I went on a date and took my digital artwork pi workstation with me. At the bar I got it out and did some collaborate drawing with Carrie.

This is the results along with a few other bonus. 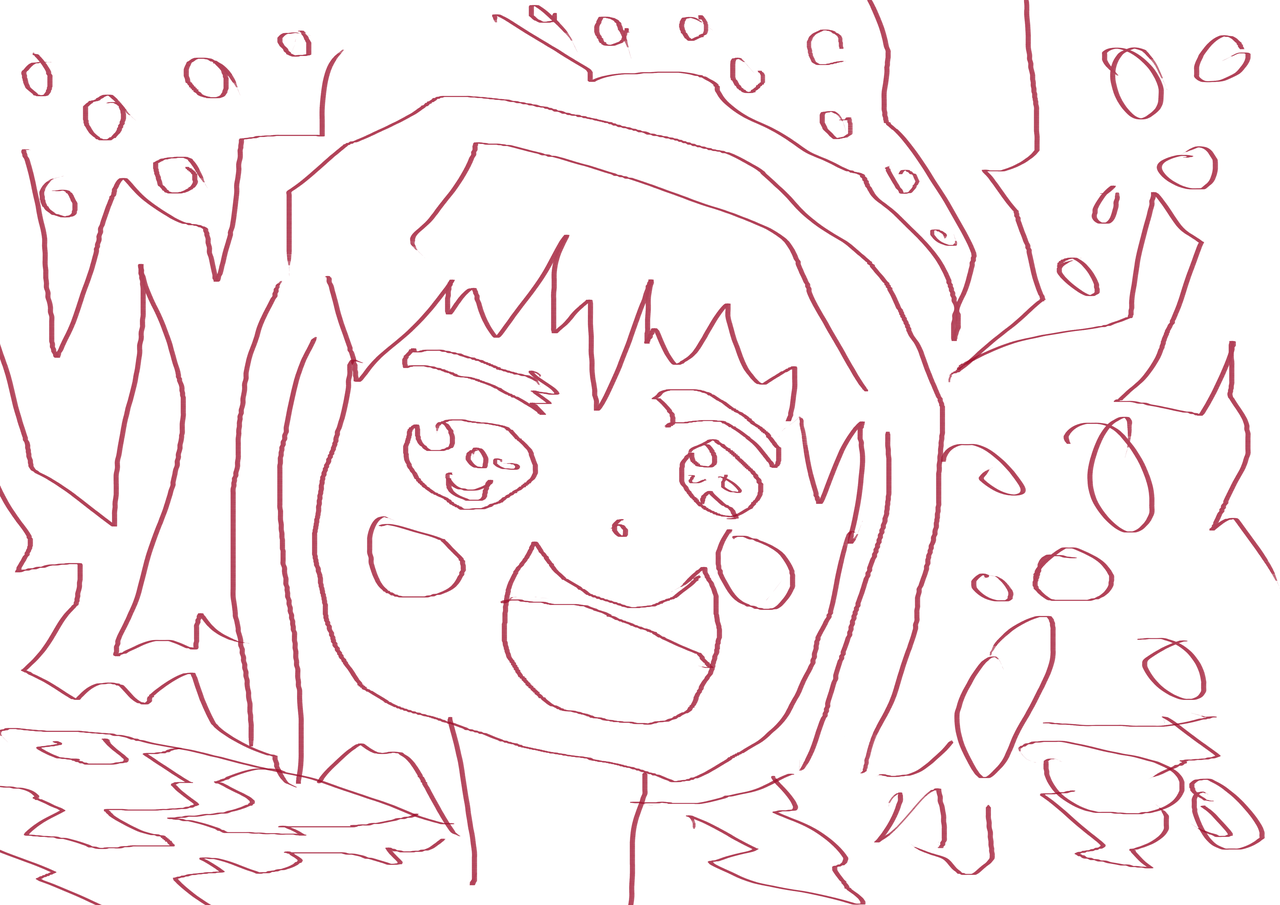 An anime character I was drawing from my phone. 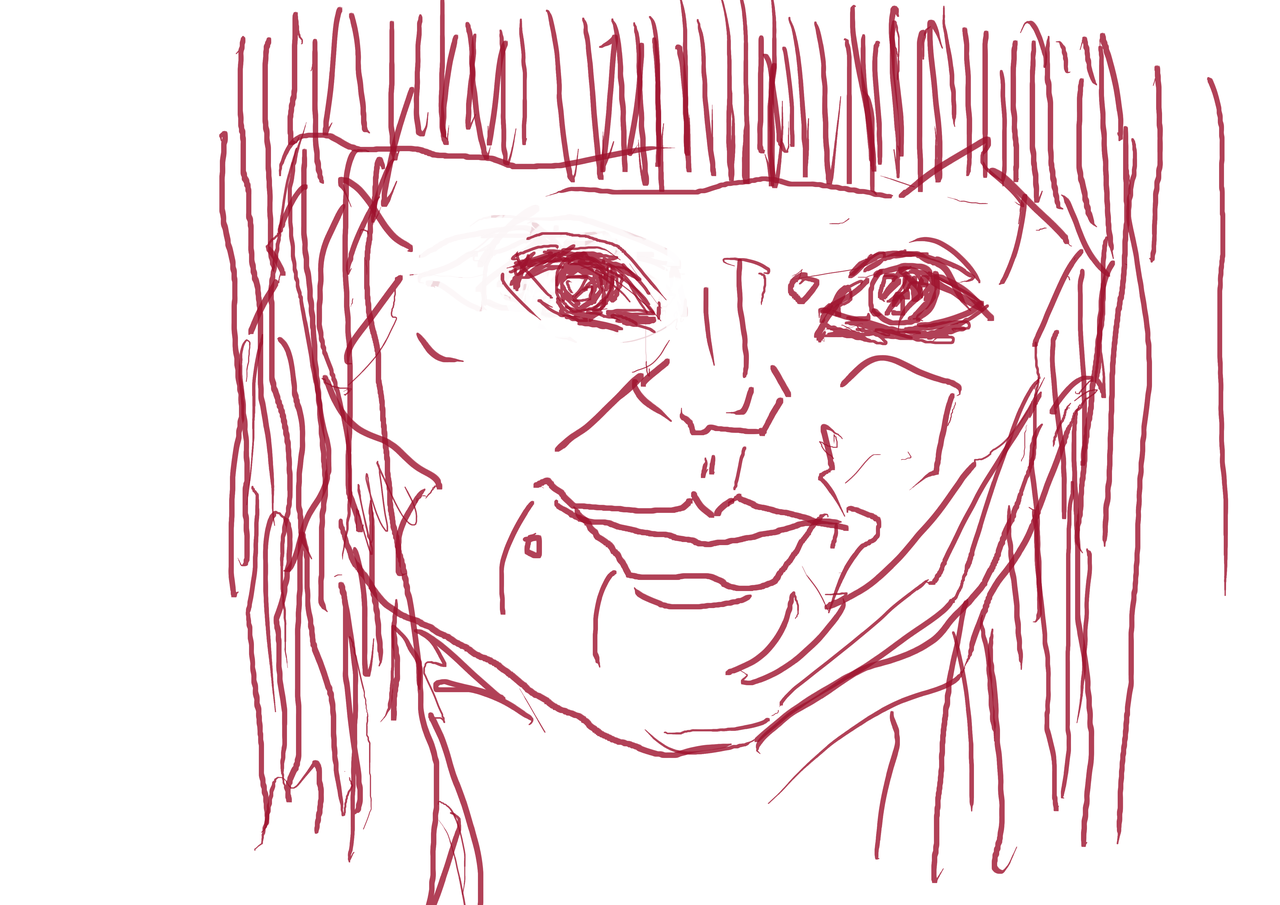 A portrait of Carrie that I drew. 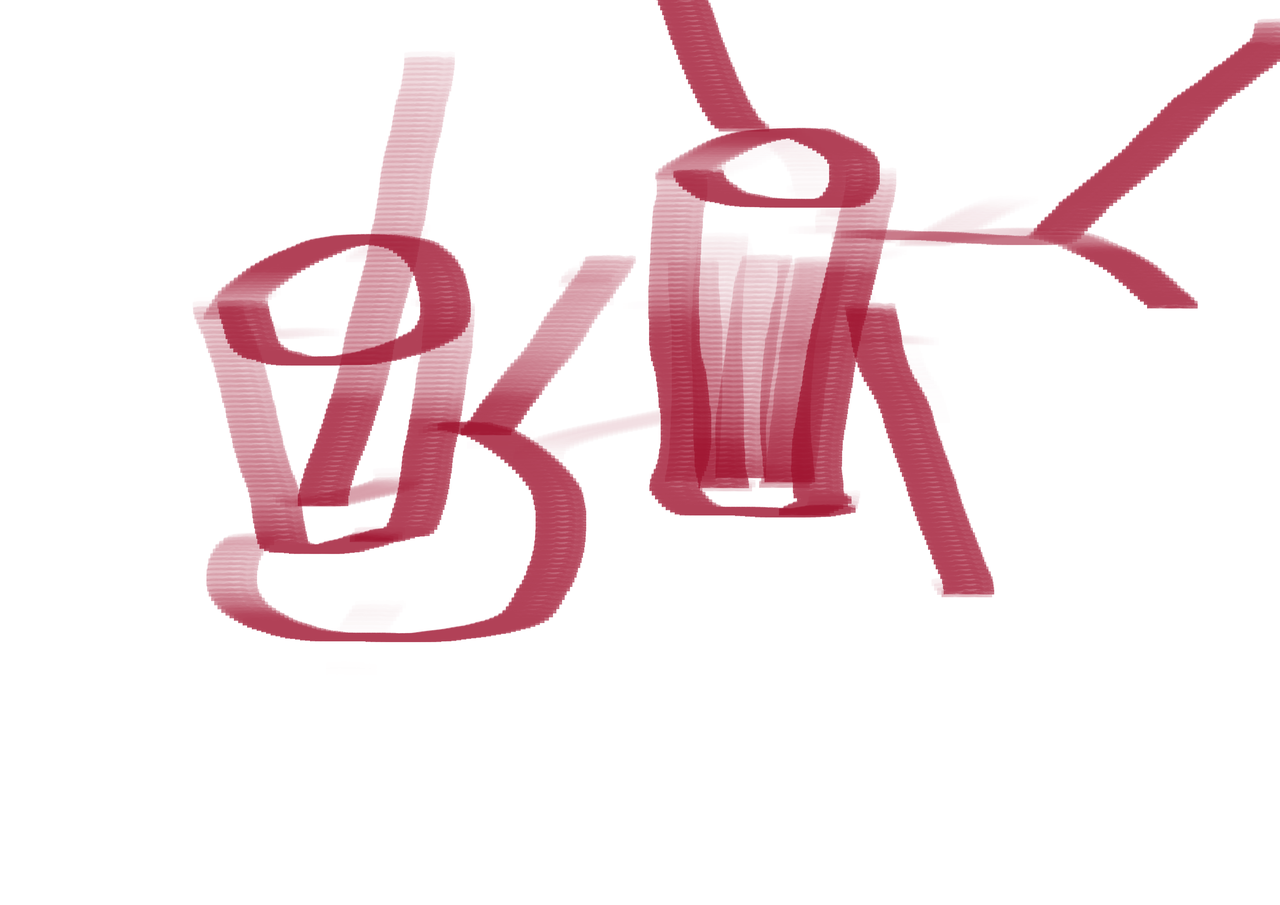 Cocktail glasses that Carrie drew well I was in the restroom. She got me to try to guess what it was. I could recognize the glasses but it took a few hints to notice it was the scene.

Carrie drew several animals - a cat then a penguin. It was very exciting when she drew the penguin as it is one of my favorite animals. A goat would of topped it off!

I mentioned Tux and she gave the penguin a tuxedio. 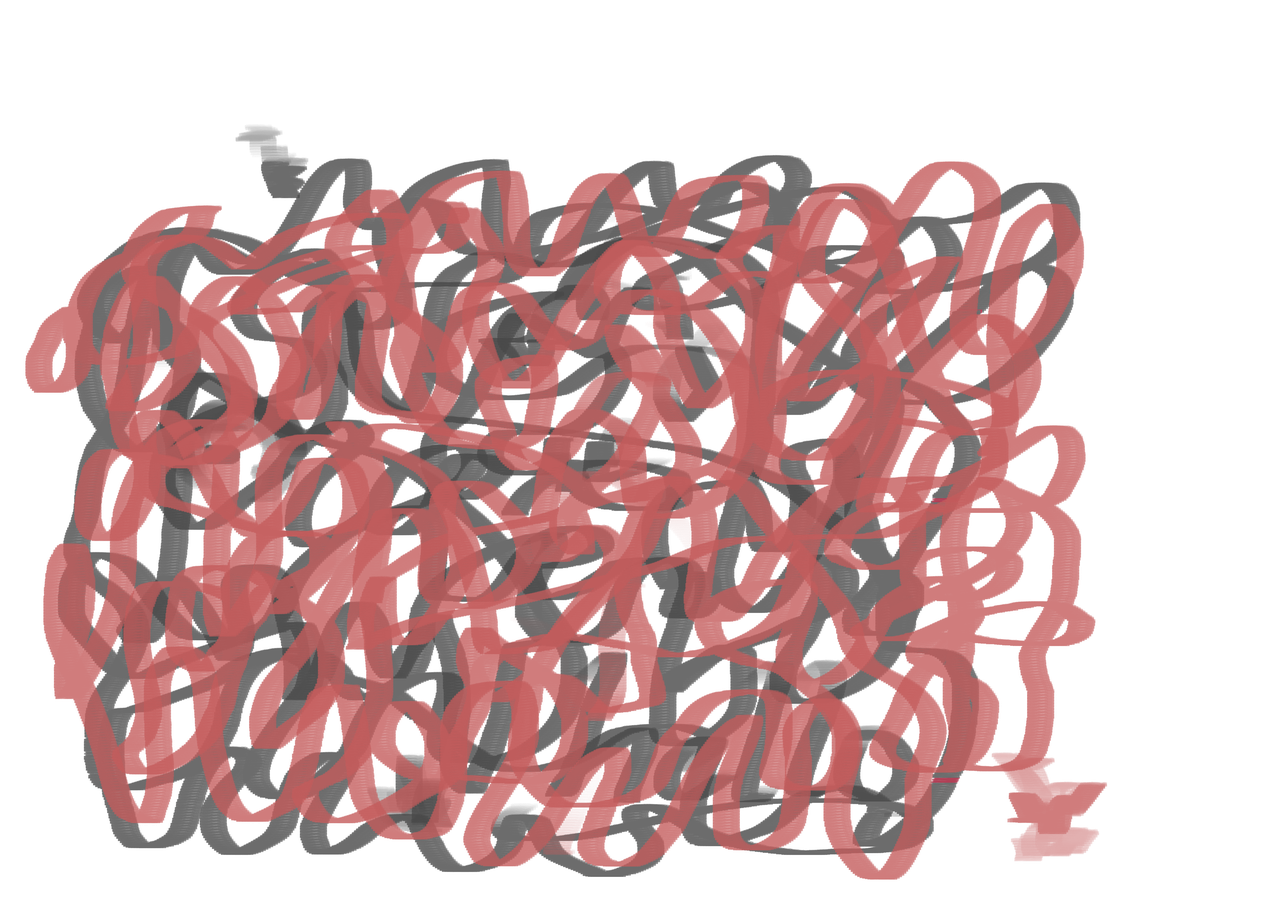 A page of scribbles created by Carrie. Warming up! 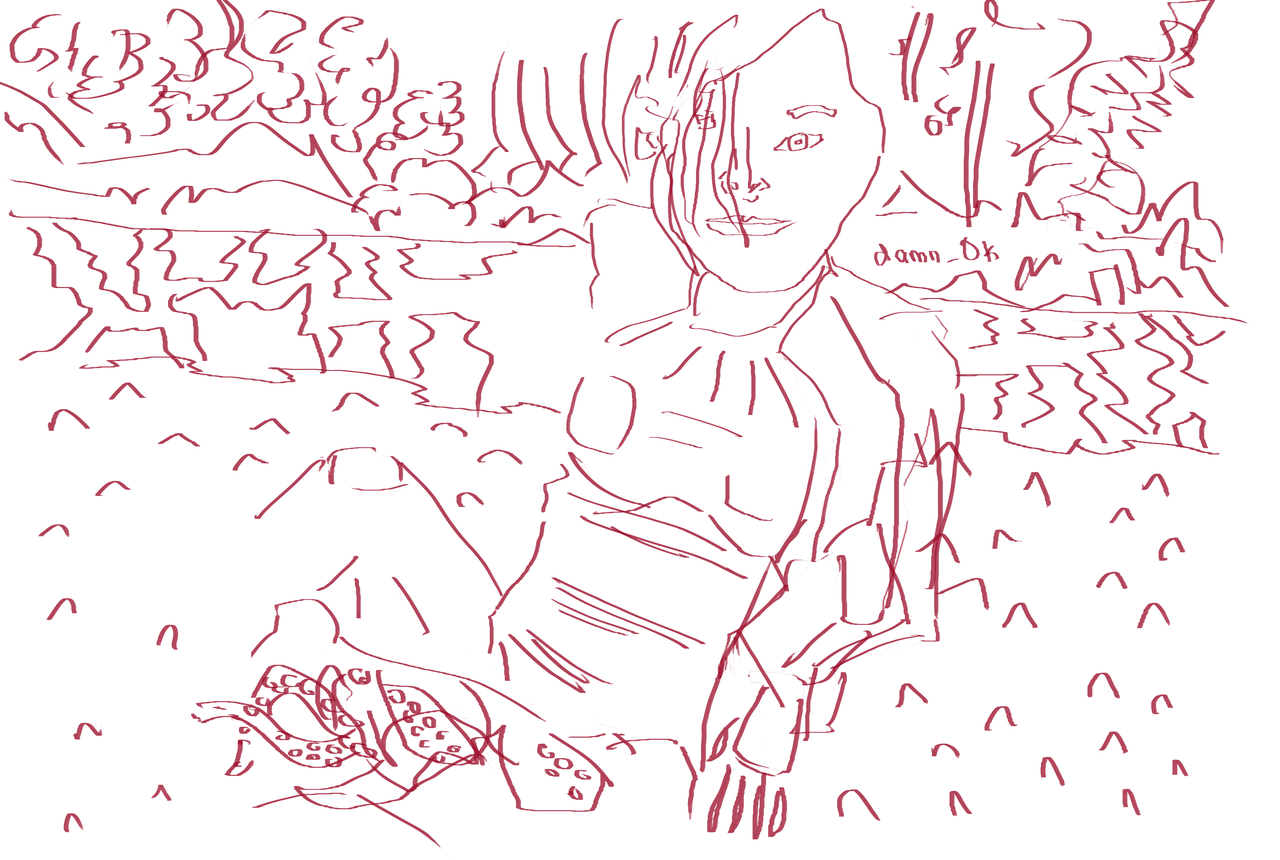 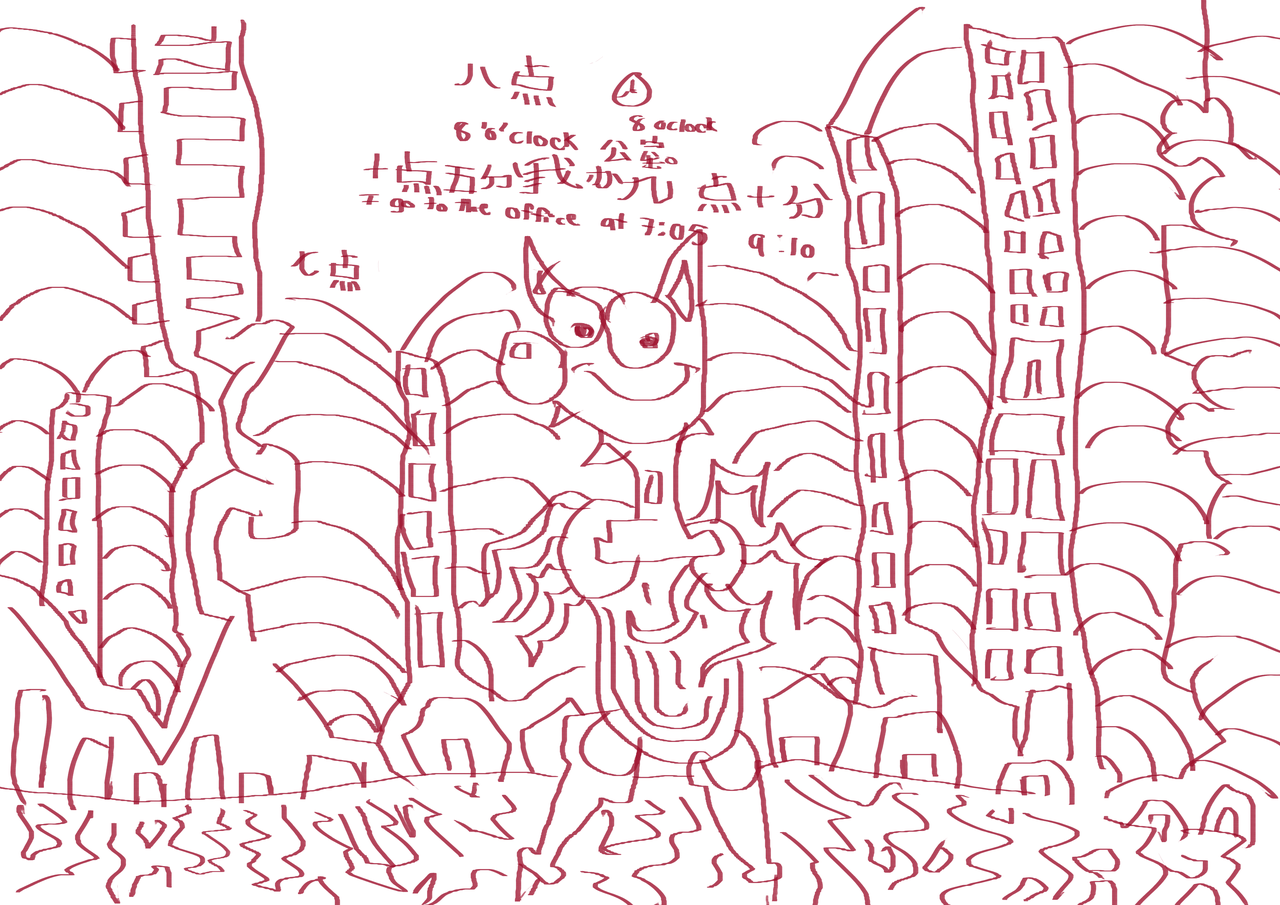 gimp logo character drawn. I'm surprised I have not drawn him in the past. There are also notes on the page for the Mandarin that I have been learning. It's important that I learn new stuff! 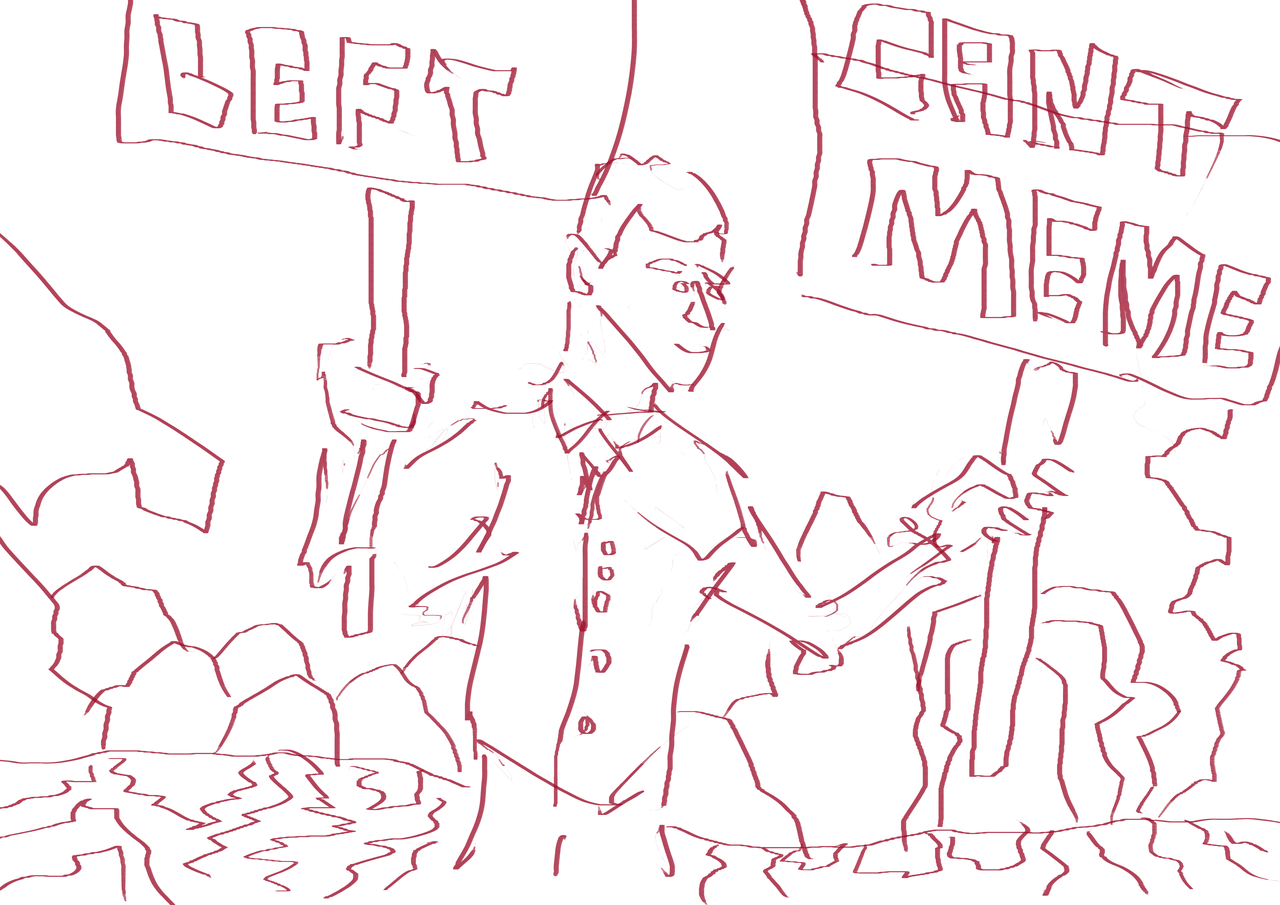 A drawing from photo of a man holding up two signs that say: "the left" and "can't meme" 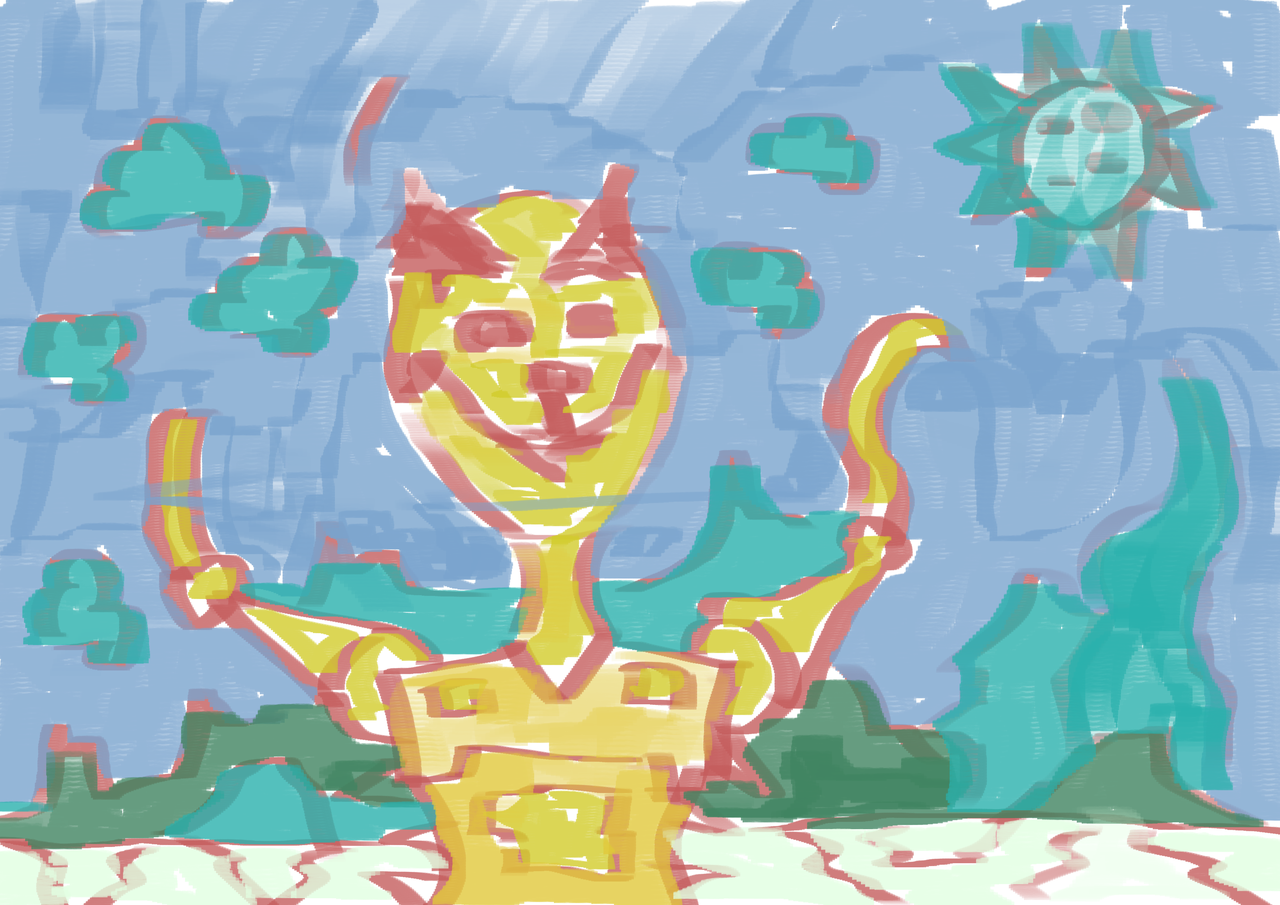 A cat in color with a landscape in the background. I did most of it but Carrie helped finish it off. 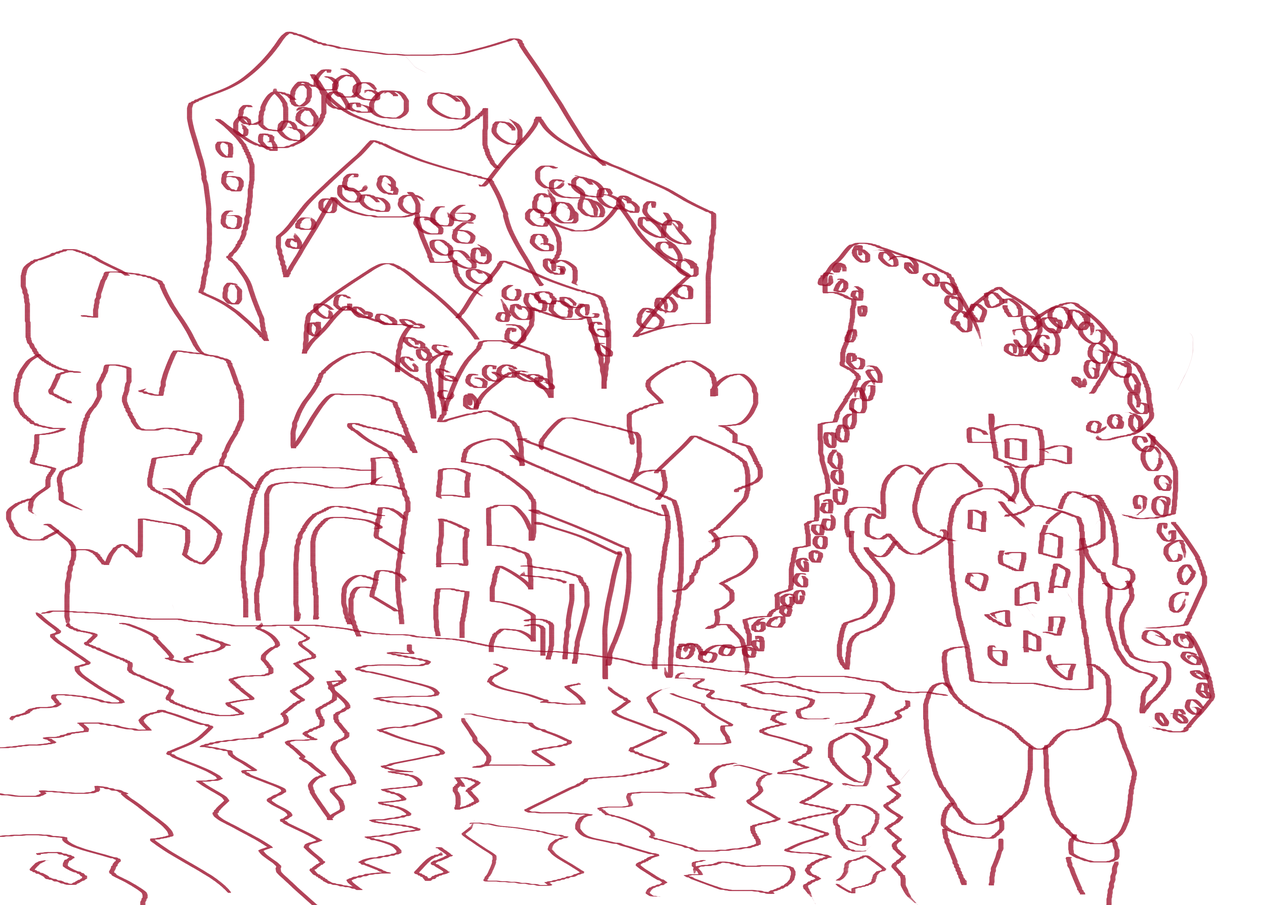 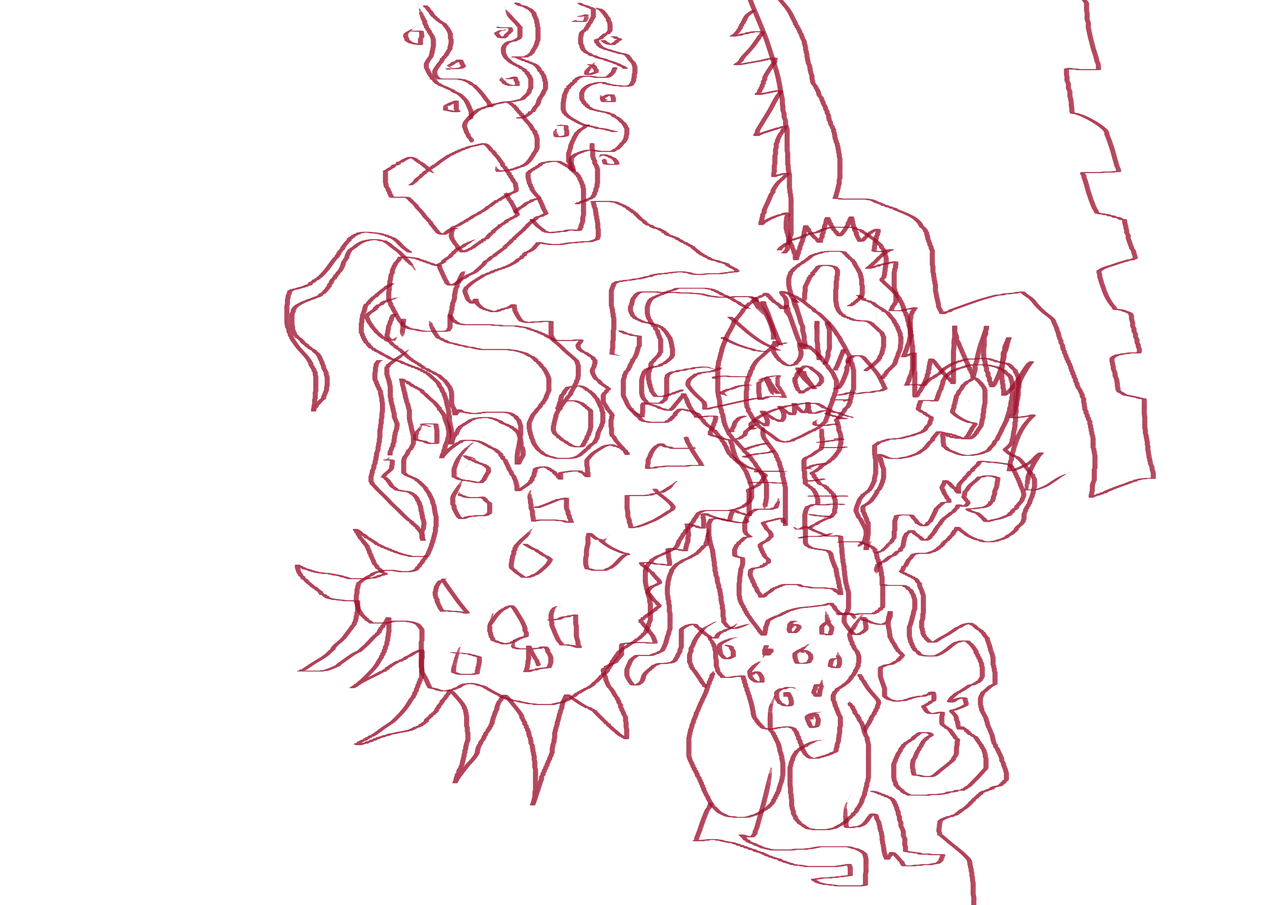 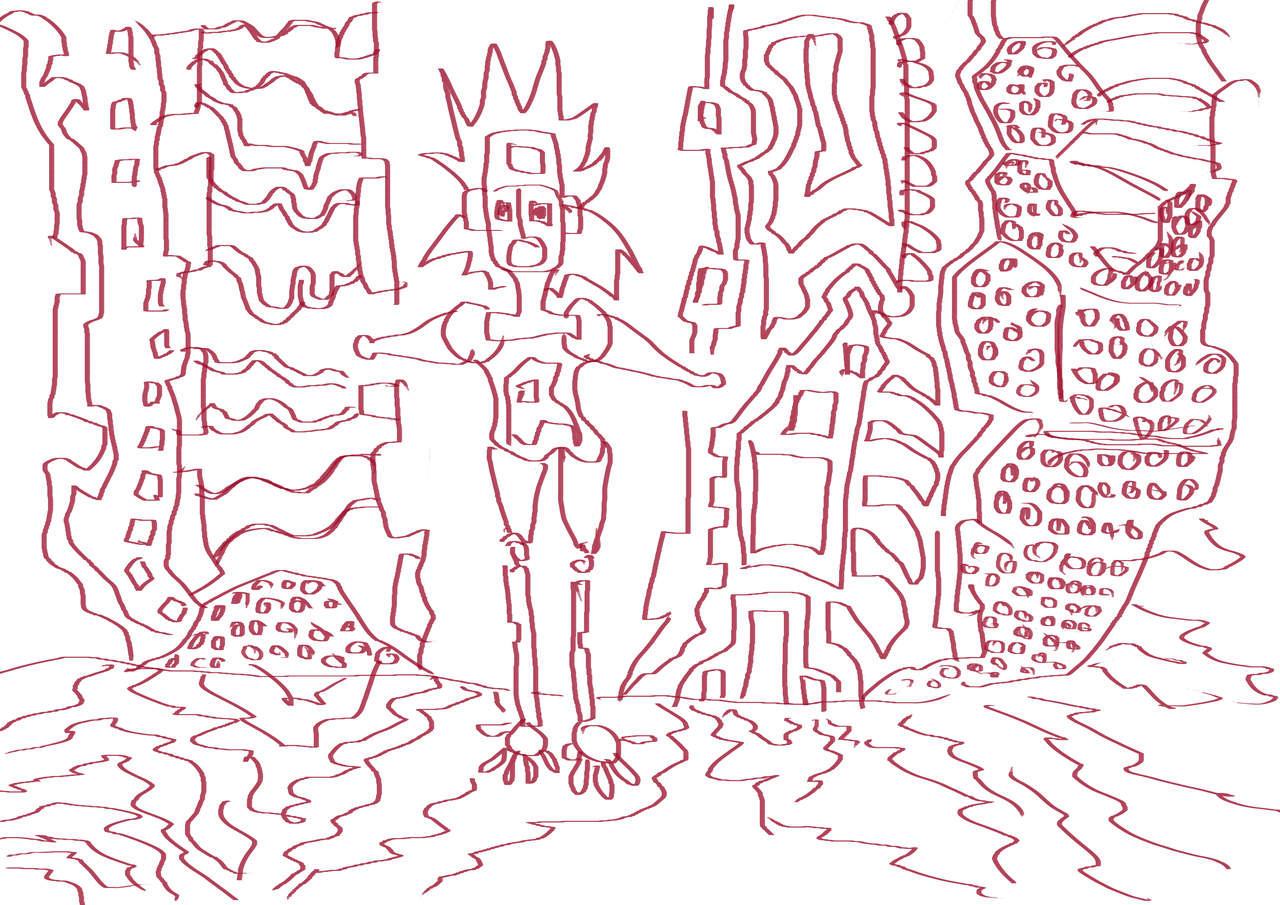 A character with short arms. 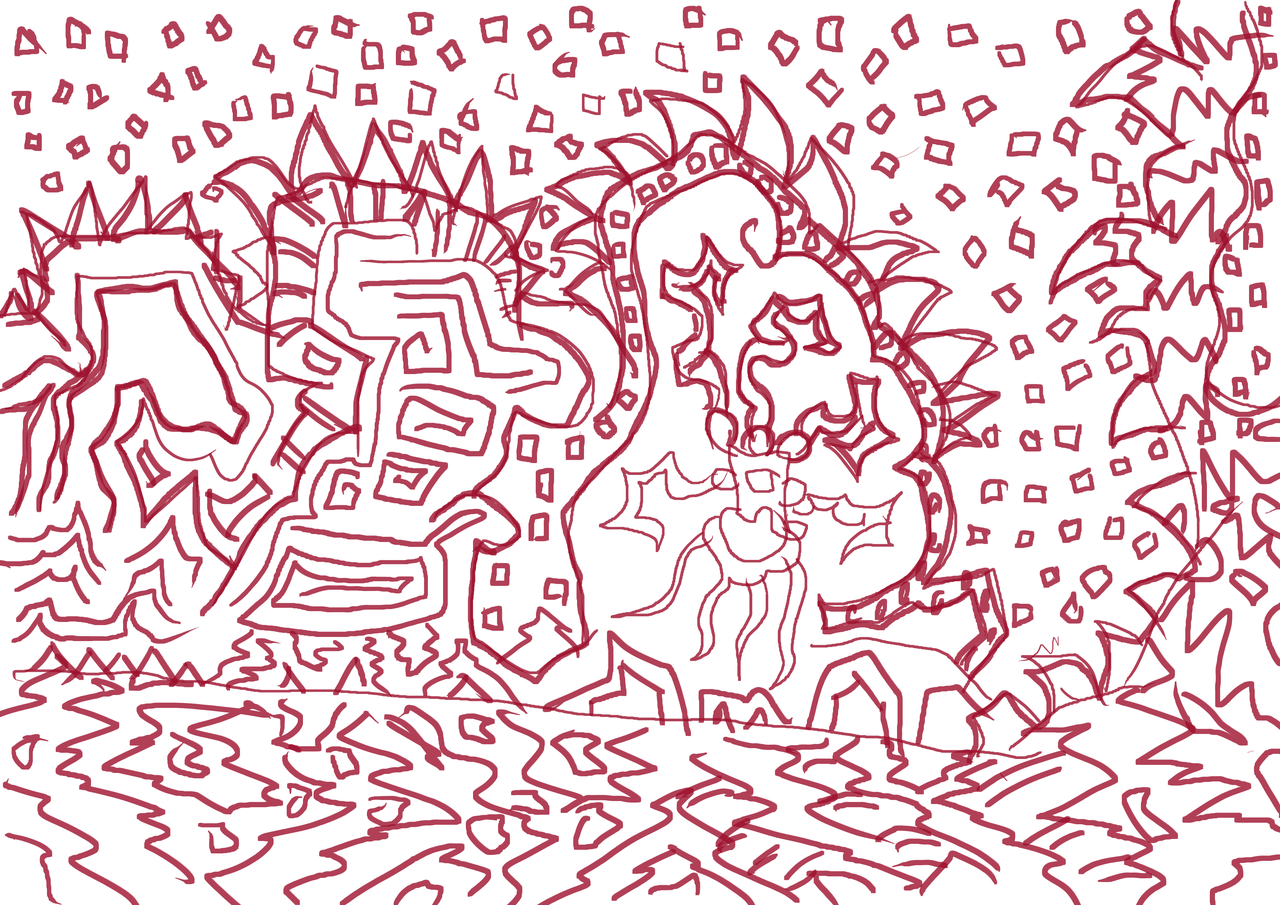 Drawing over a drawing multi times gives an interesting affect. 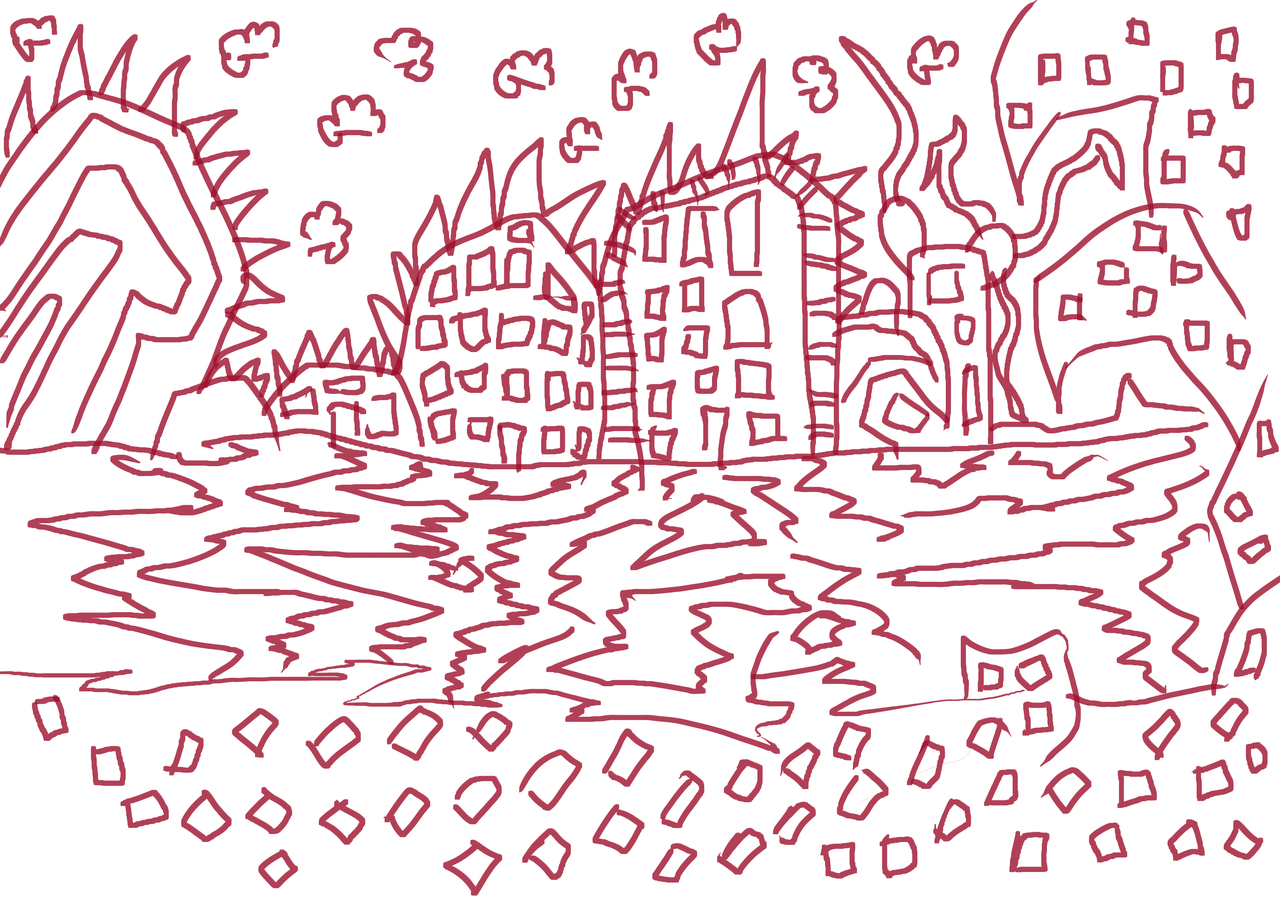