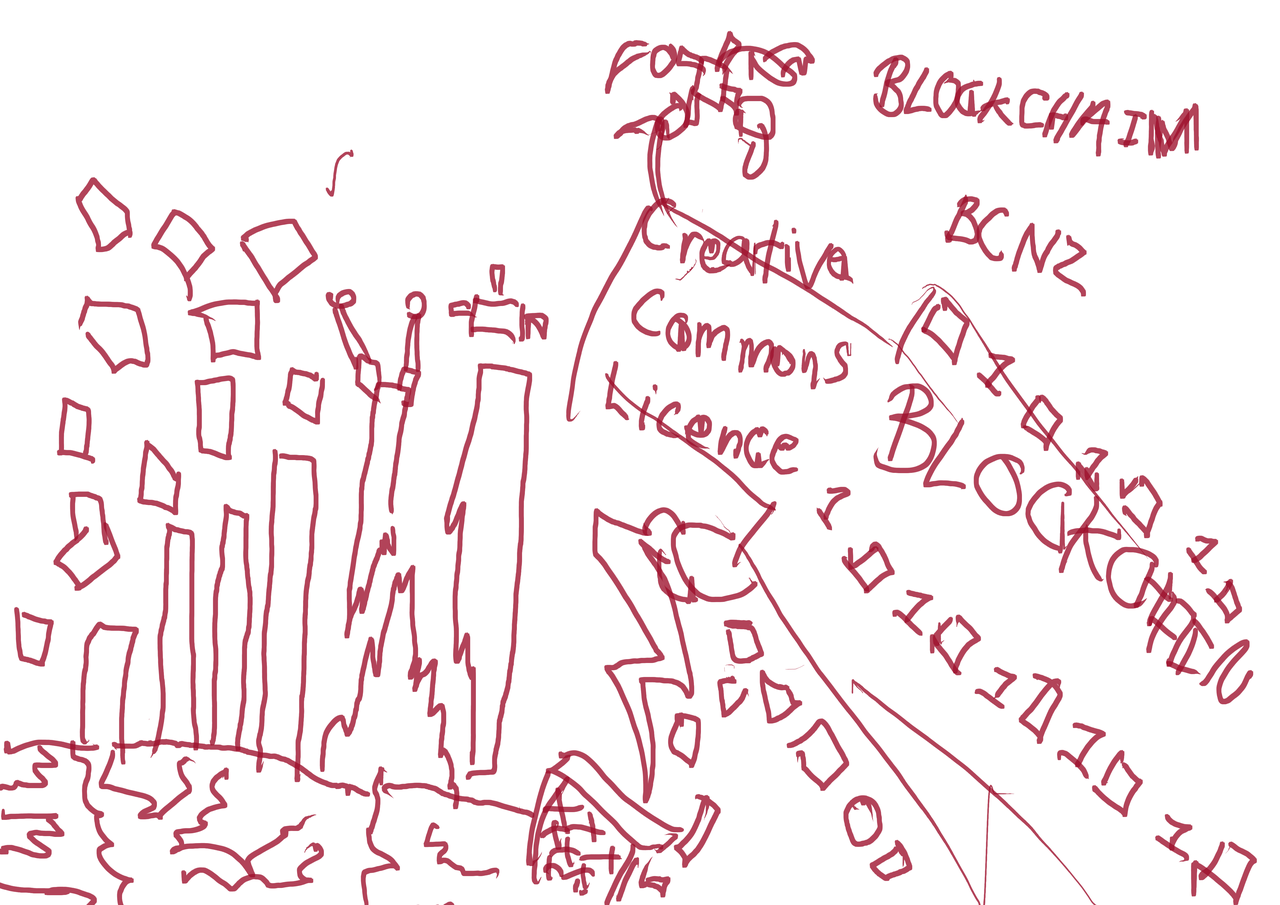 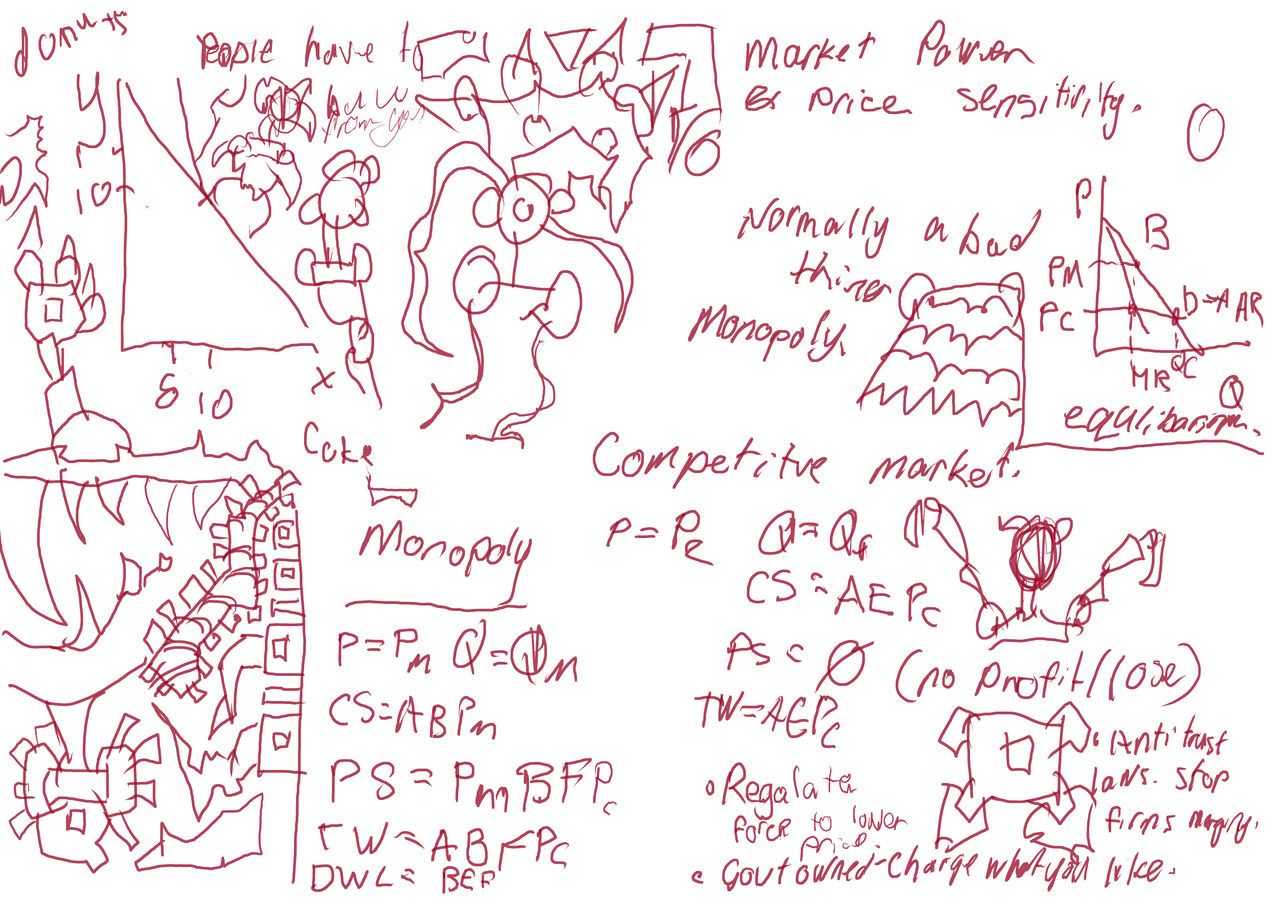 Back to classes. I was unable to attend last week as I had the flu. Feel like I fall behind quickly. 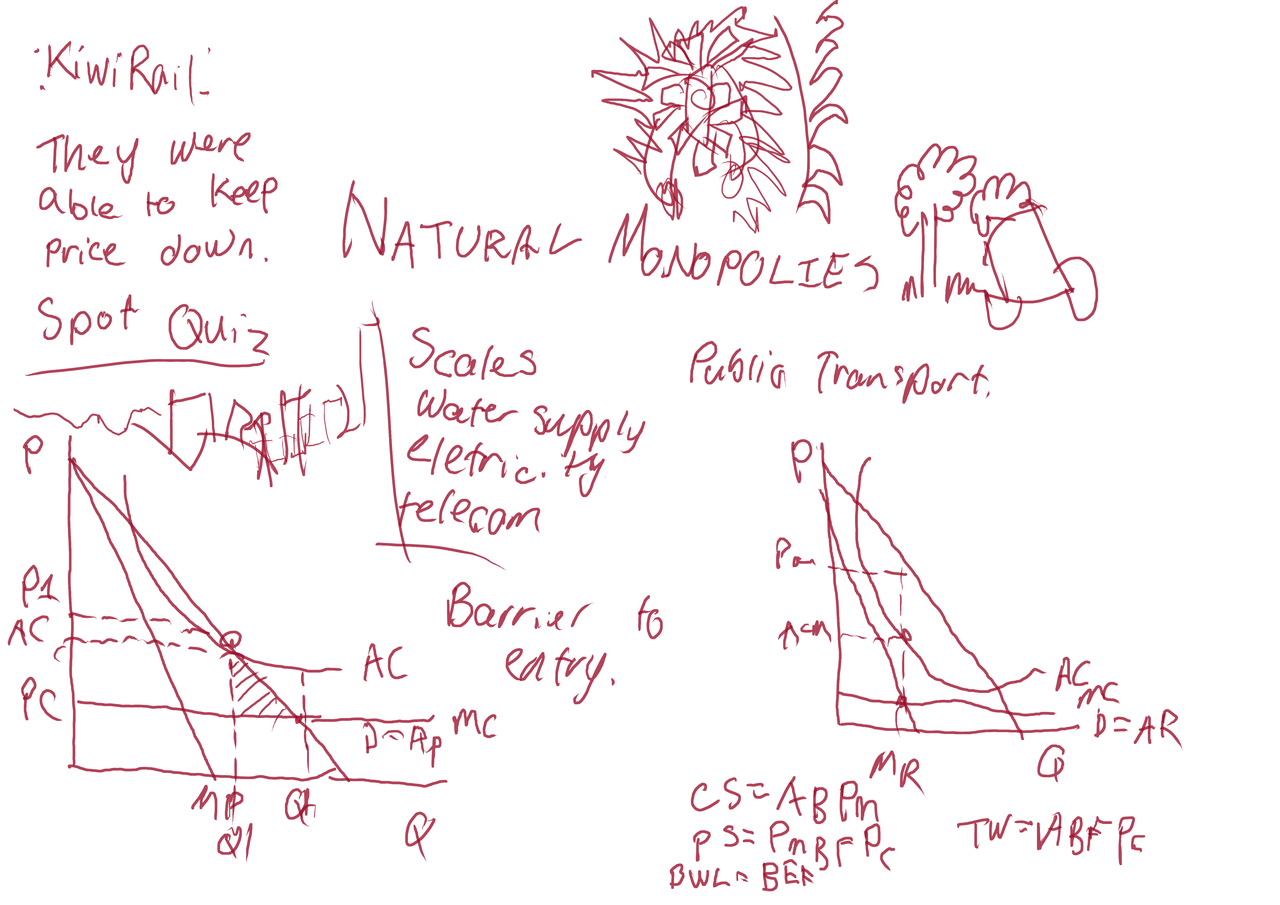 Natural Monopolies. KiwiRail was used as an example. 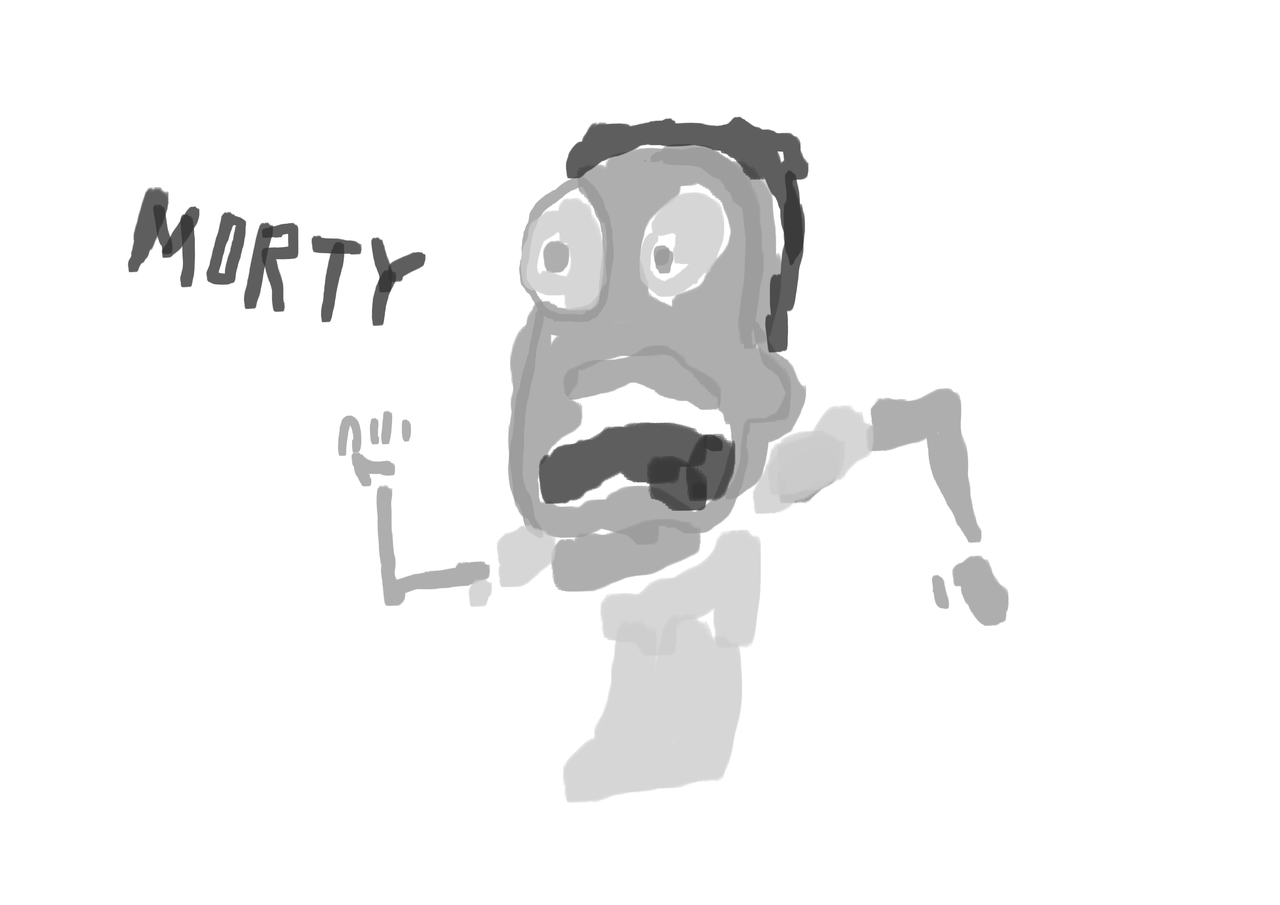 I have been watching the television show Rick and Morty. This is a portrait of Morty in grayscale. His name is written to the left. 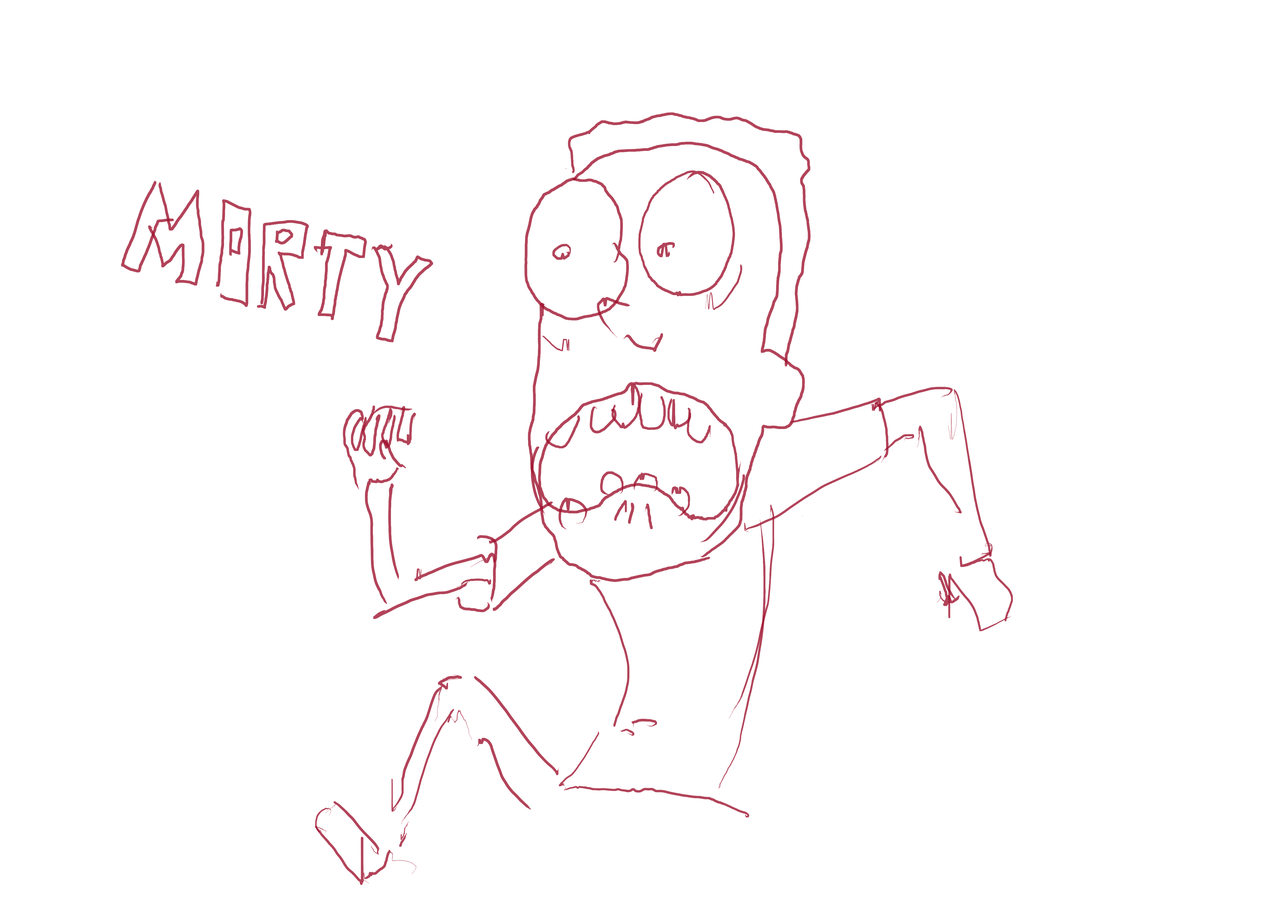 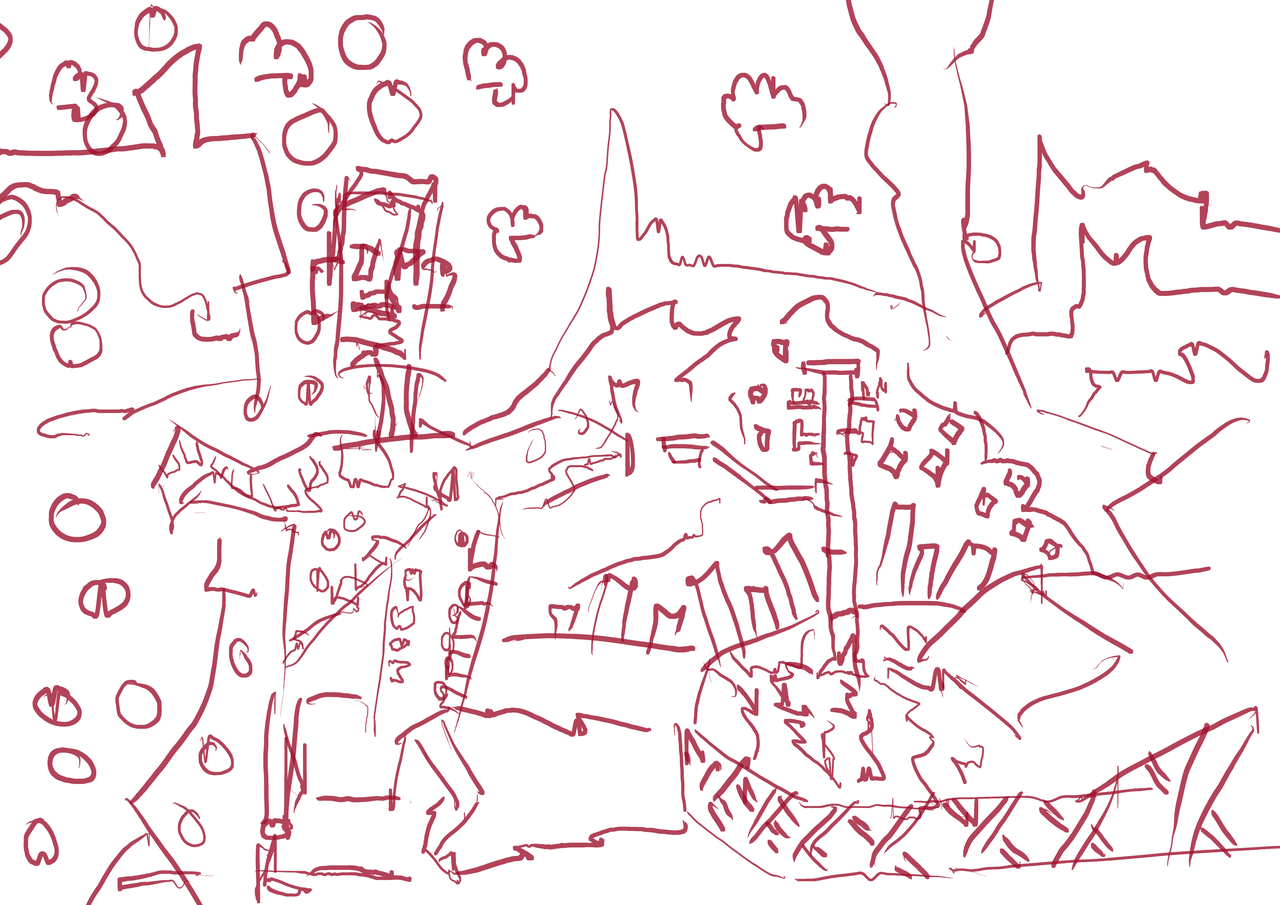 Line drawing. The reference used was a screen shot from PartyMoonNightmare, a game I made back in 2013. 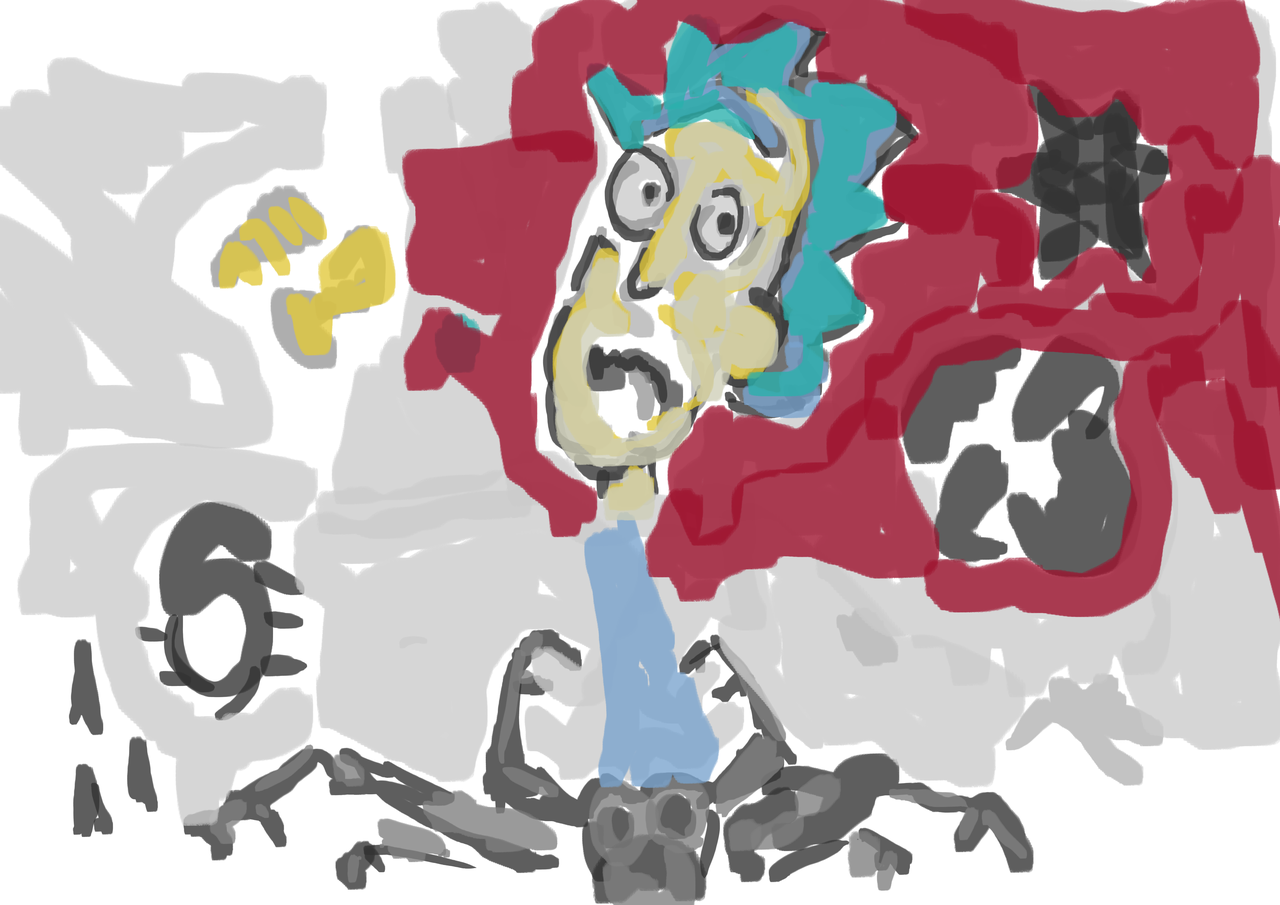 Colour version of Rick portrait. I used my own colours rather than sampling it from the reference image. Makes it more me. 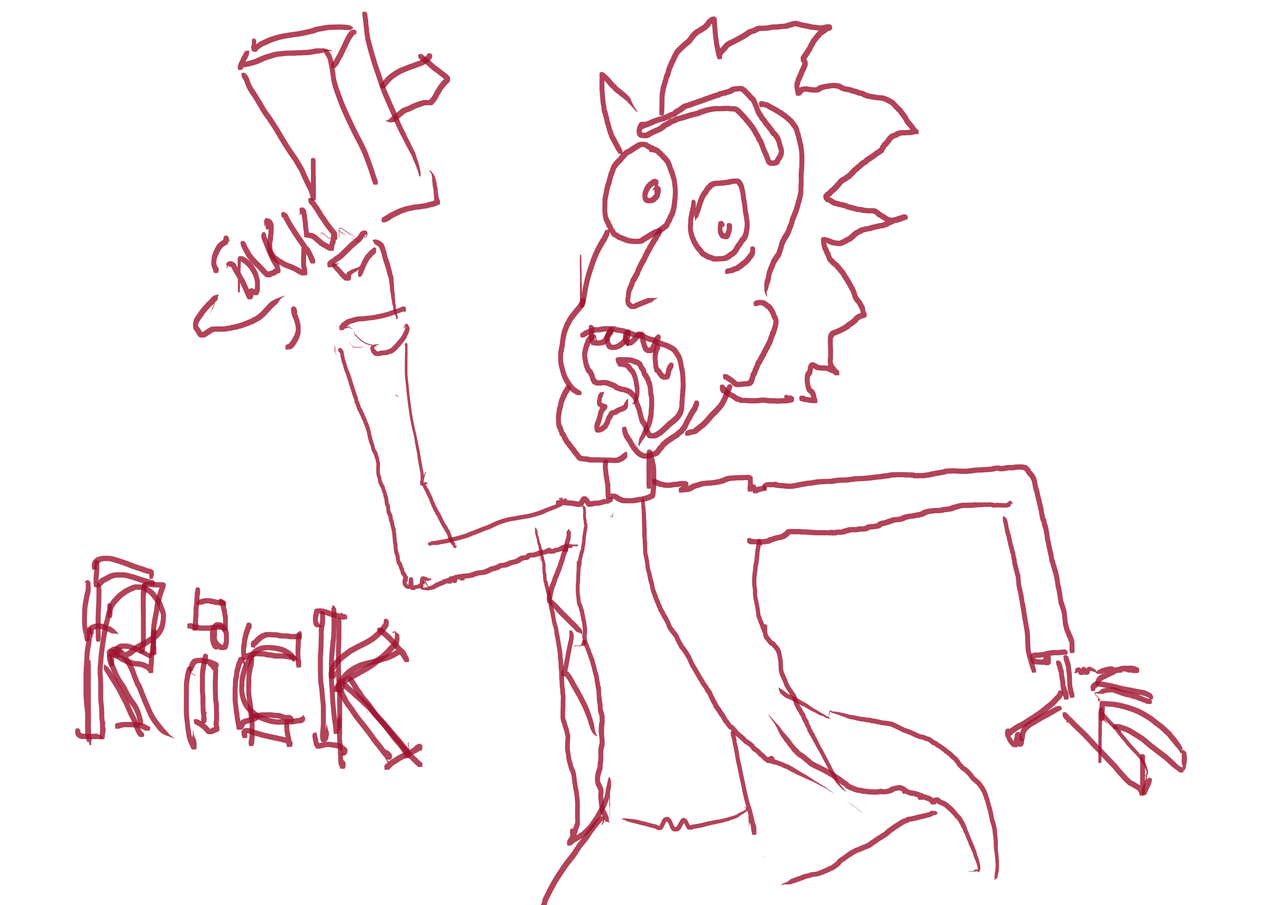 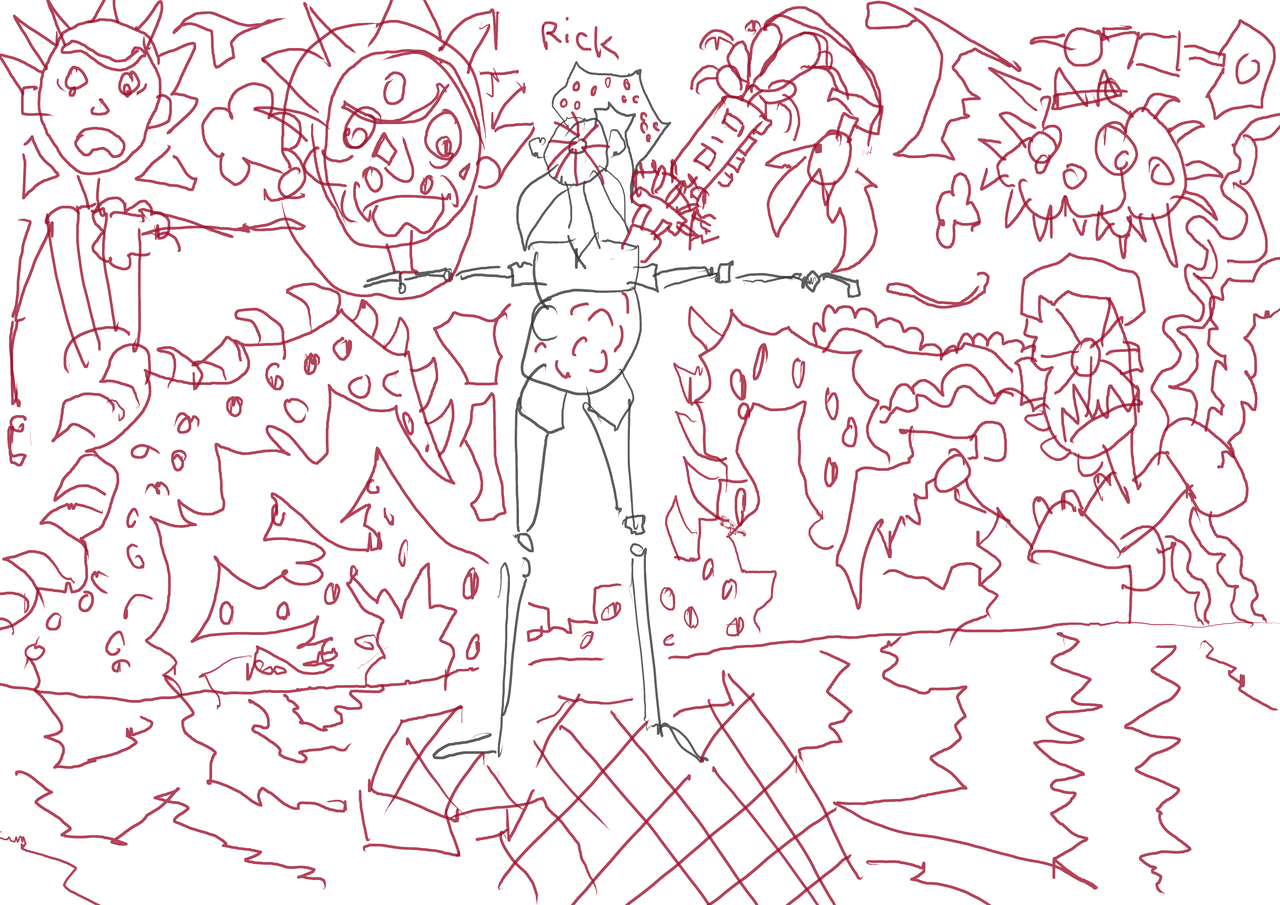 Landscape montage with a portrait or two of Rick. 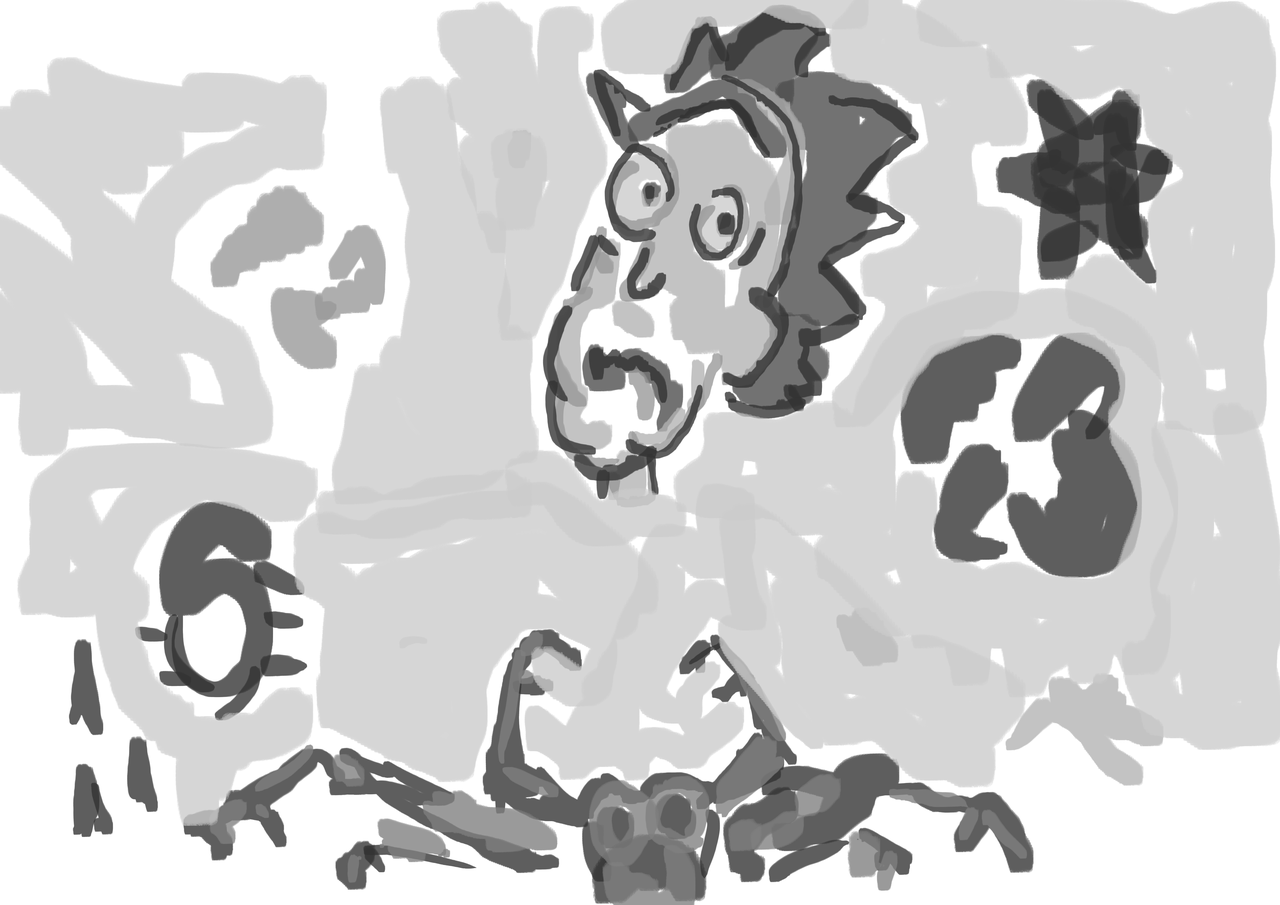 Grayscale version of Ricks portrait. Monster sketch at the bottom. 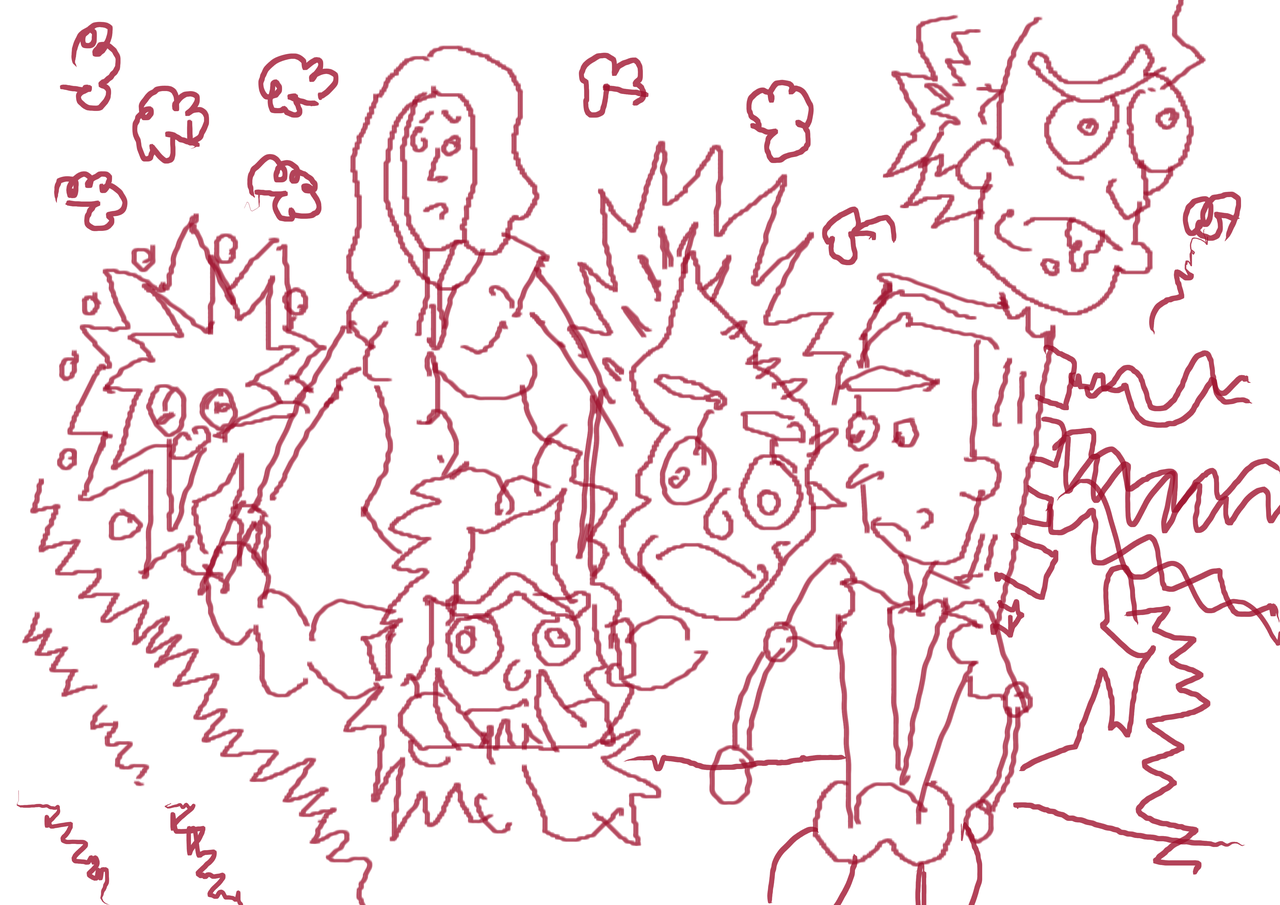 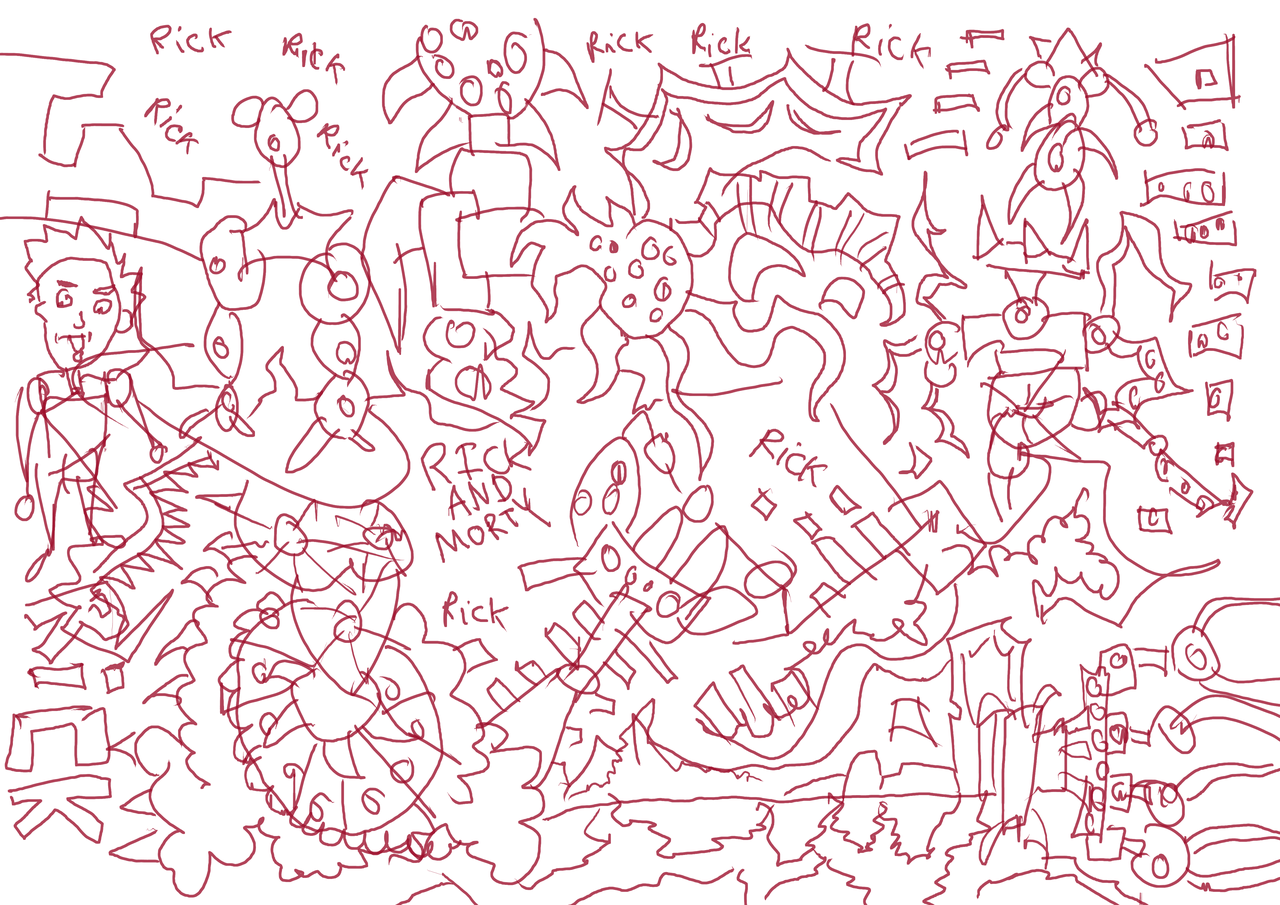 Drawing the word Rick many times. Mixing his portrait with my own body drawing style. 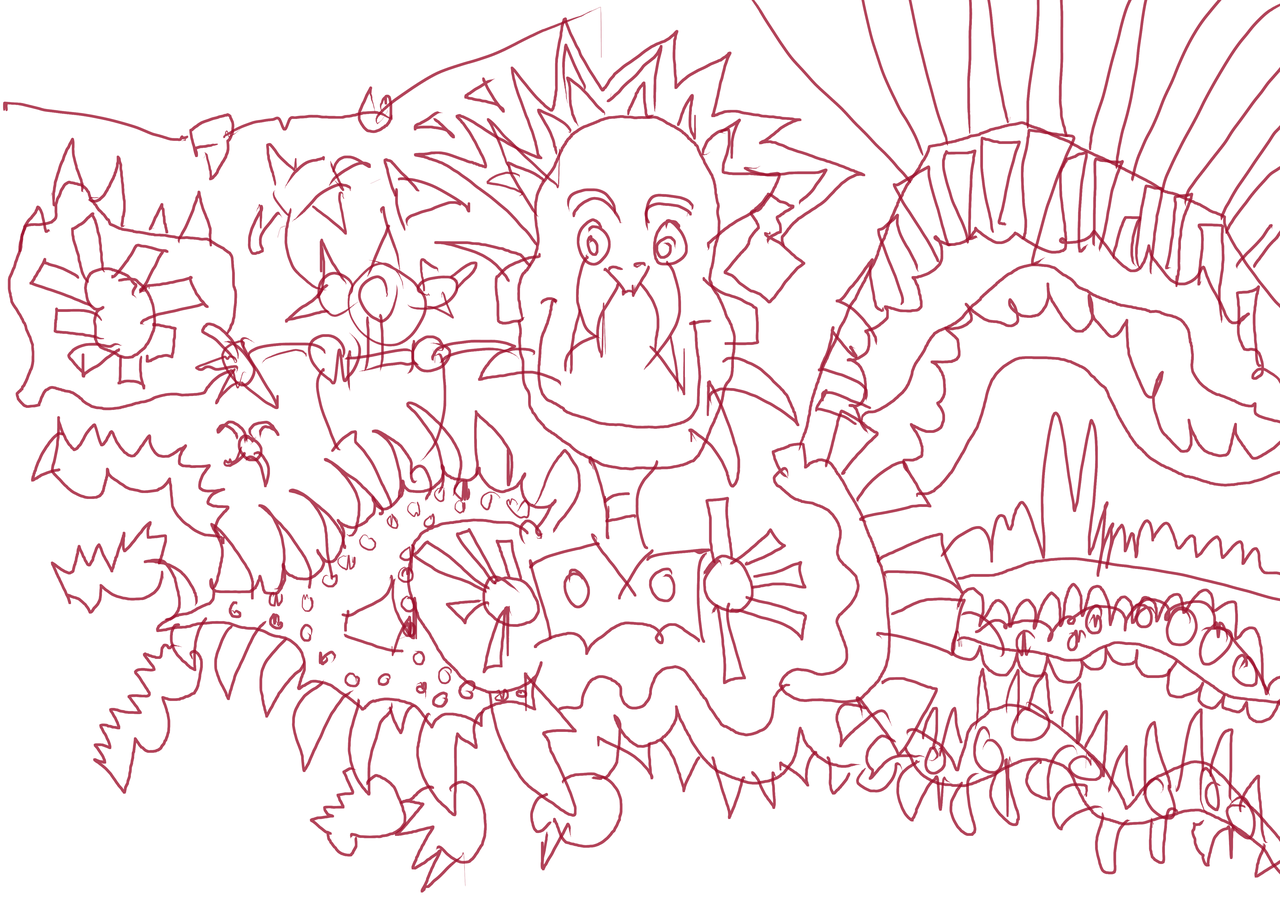 Rick with a tusk and more spiky hair than usual. 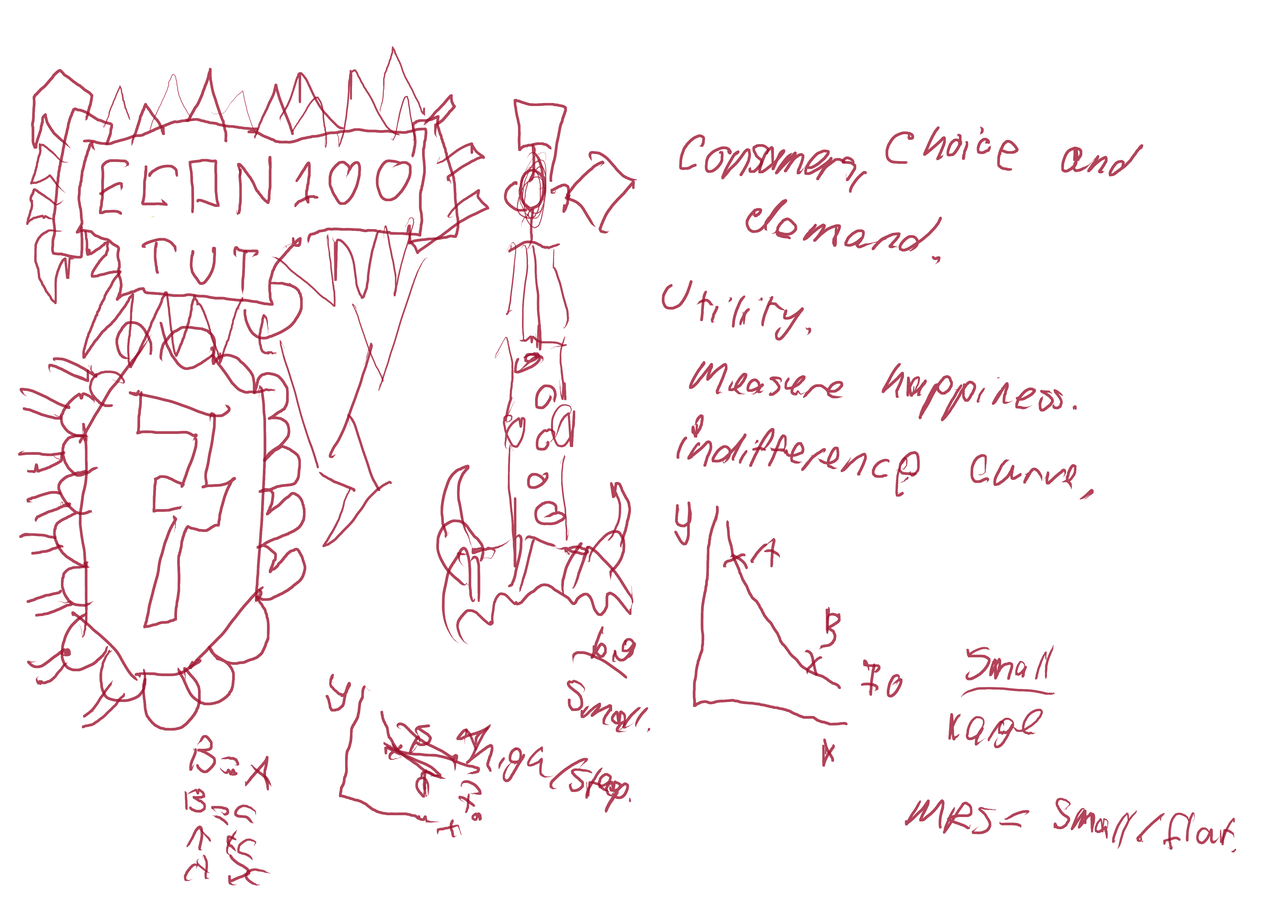 Consumer, choice and demand. Attended my economics tutorial on Thursday. I was tired and felt I had fallen behind because I really didn't know what what going on. I just got to think to myself that it's better that I'm there and don't know than home and making things worse. I have been passing my online quizzes. 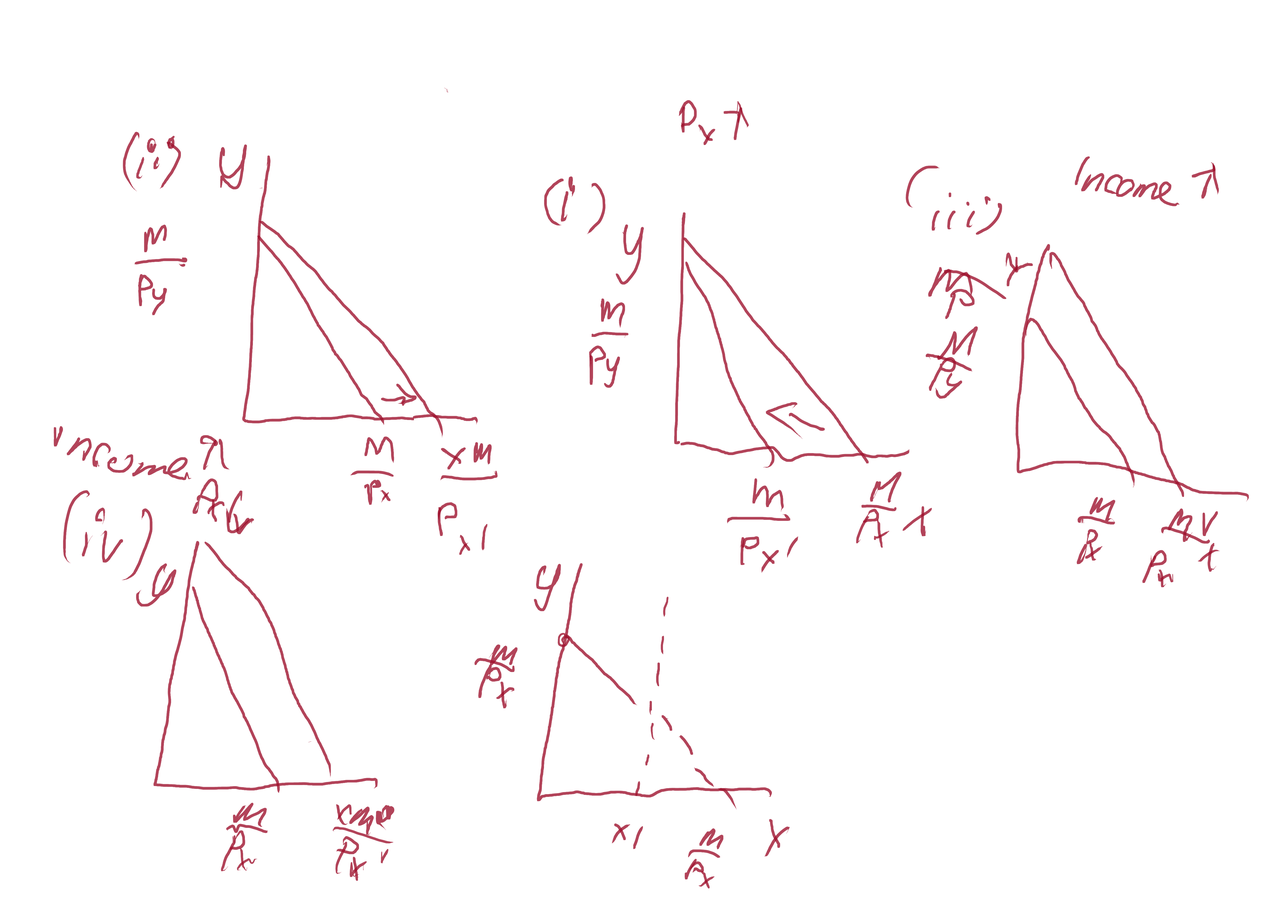 consumer choice. income on y axis, amount of the item on x. 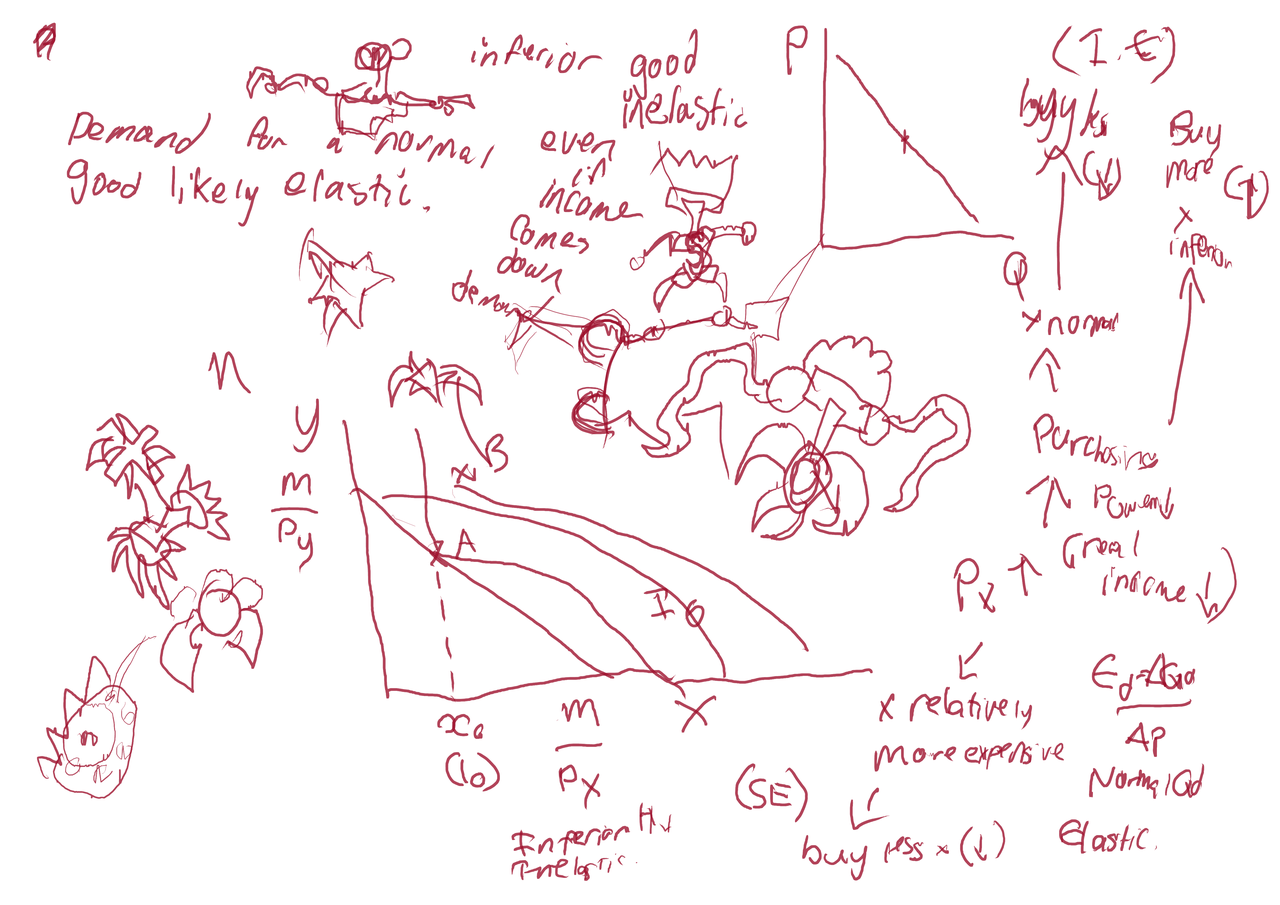