Recovered from the flu and had a few late nights out this week. It's nice to have a plan to have a few days at home - and planning on taking the dog (Patches) for a walk.

This art is a result from Writers Den Hamilton, Hamilton Book Club, and life drawing. That's right - life drawing. 2013 was the last time I had done life drawing so great to get back into it. 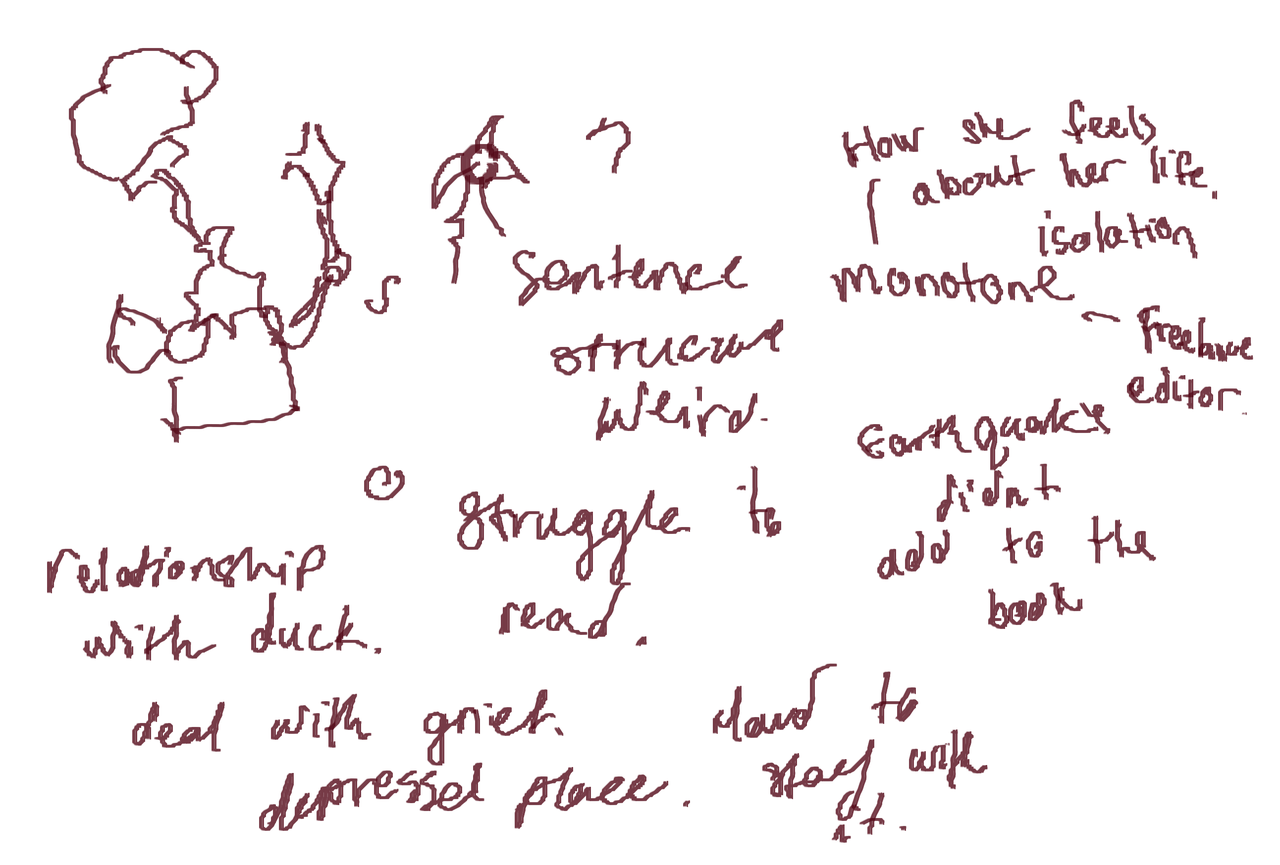 I spent the day in Hamilton City on Thursday waiting for the book club so walked the river path, drawing the building across the river. 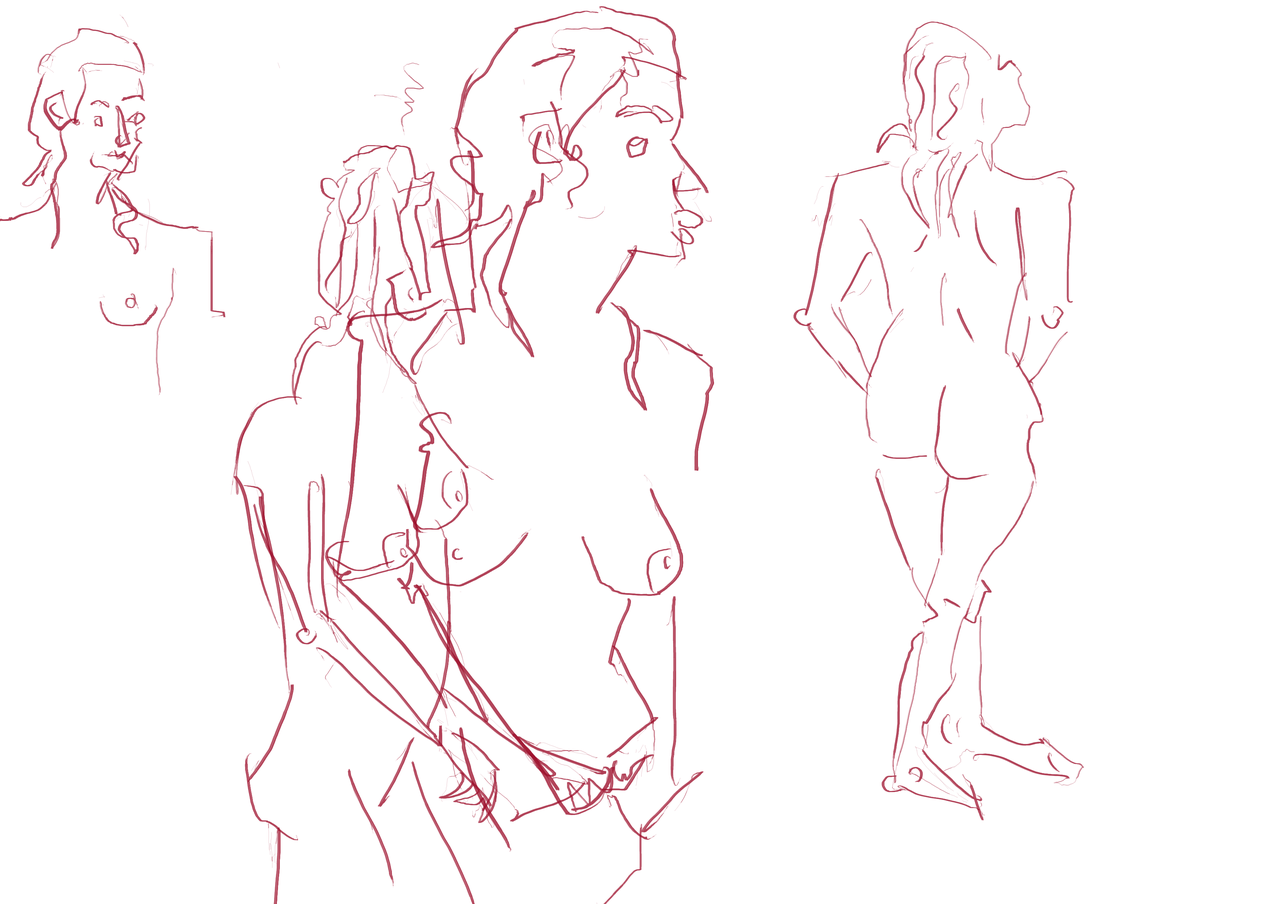 Life drawing. It had been years since I have drawn a nude model and it was great to get back into it. The model was Mia. These are four drawings of her, it was a long standing pose, I moved around the room several times and completed several shorter drawings of her. 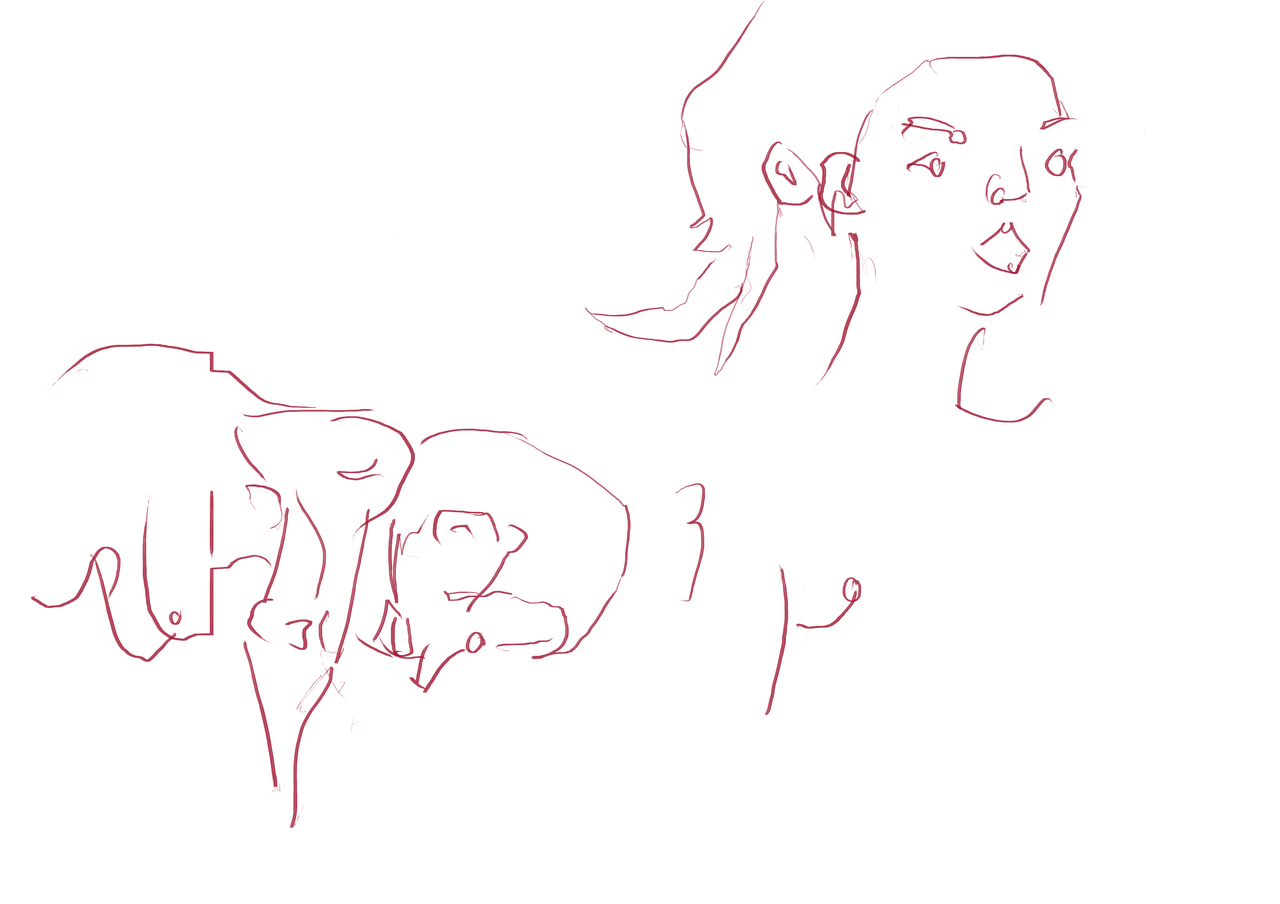 Started with the eyes and worked out. The legs were certainly neglected. 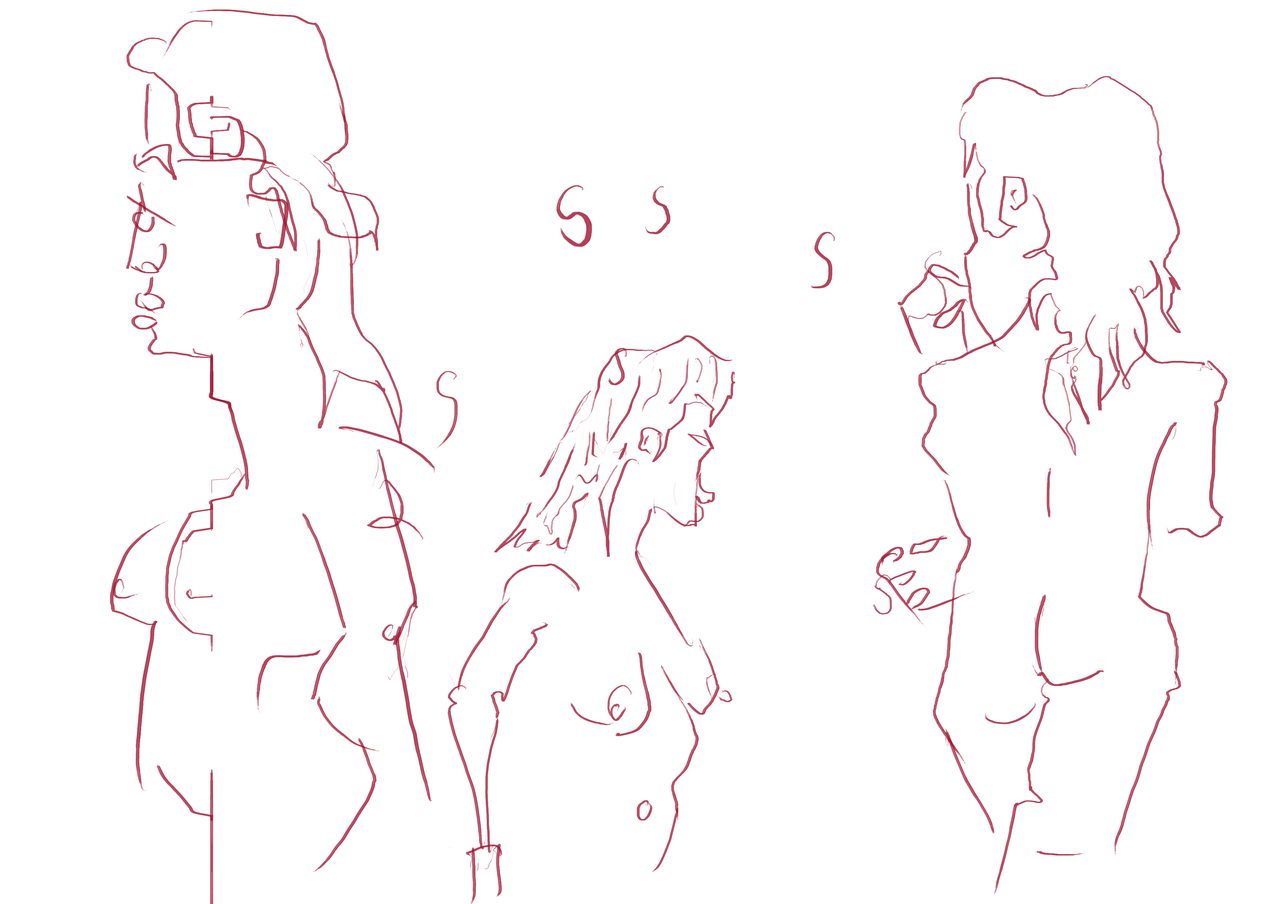 The start. These were short two minute poses. Took sometime to adjust to drawing a model - certainly not use to it with the wacom. 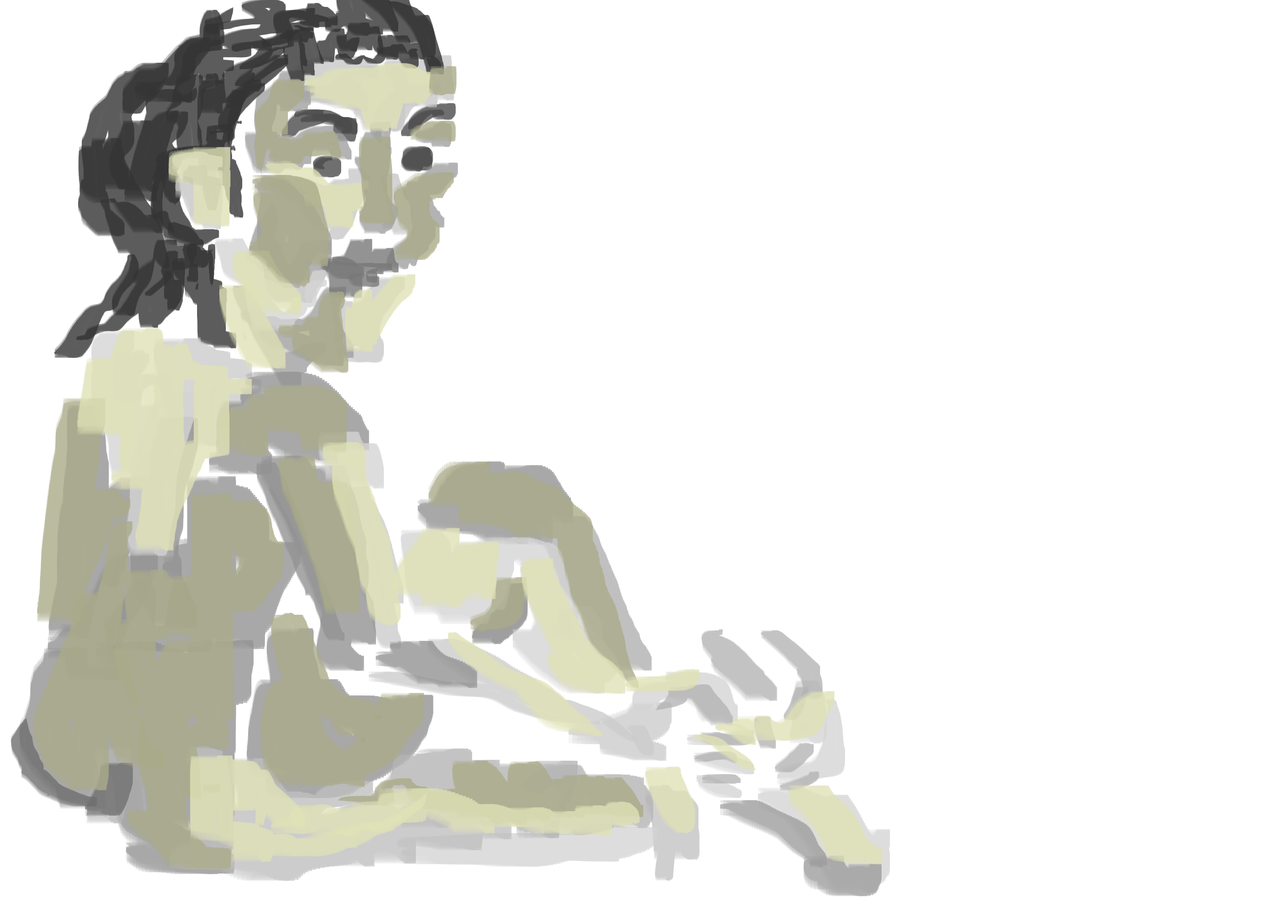 Colour layer of the first twenty minute pose. It has been awhile since I've painted colour, choose a disgusting green colour rather than the normal yellow I usually use. Would of liked to add red to her eyebrows and hair. 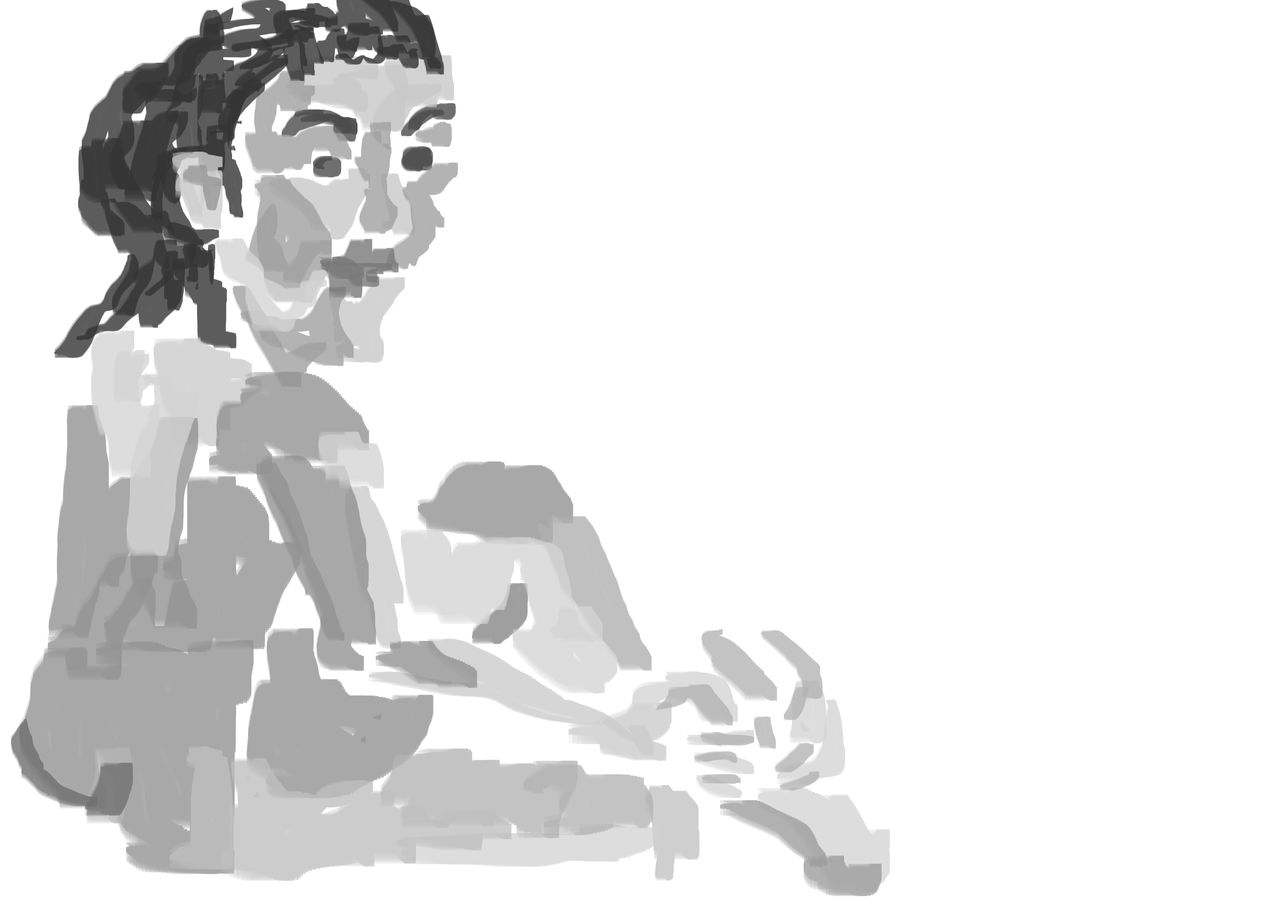 During the break we were given a glass of wine. I displayed this drawing on the Pi and had several people ask me about my setup. Feels more complete than the line layer. 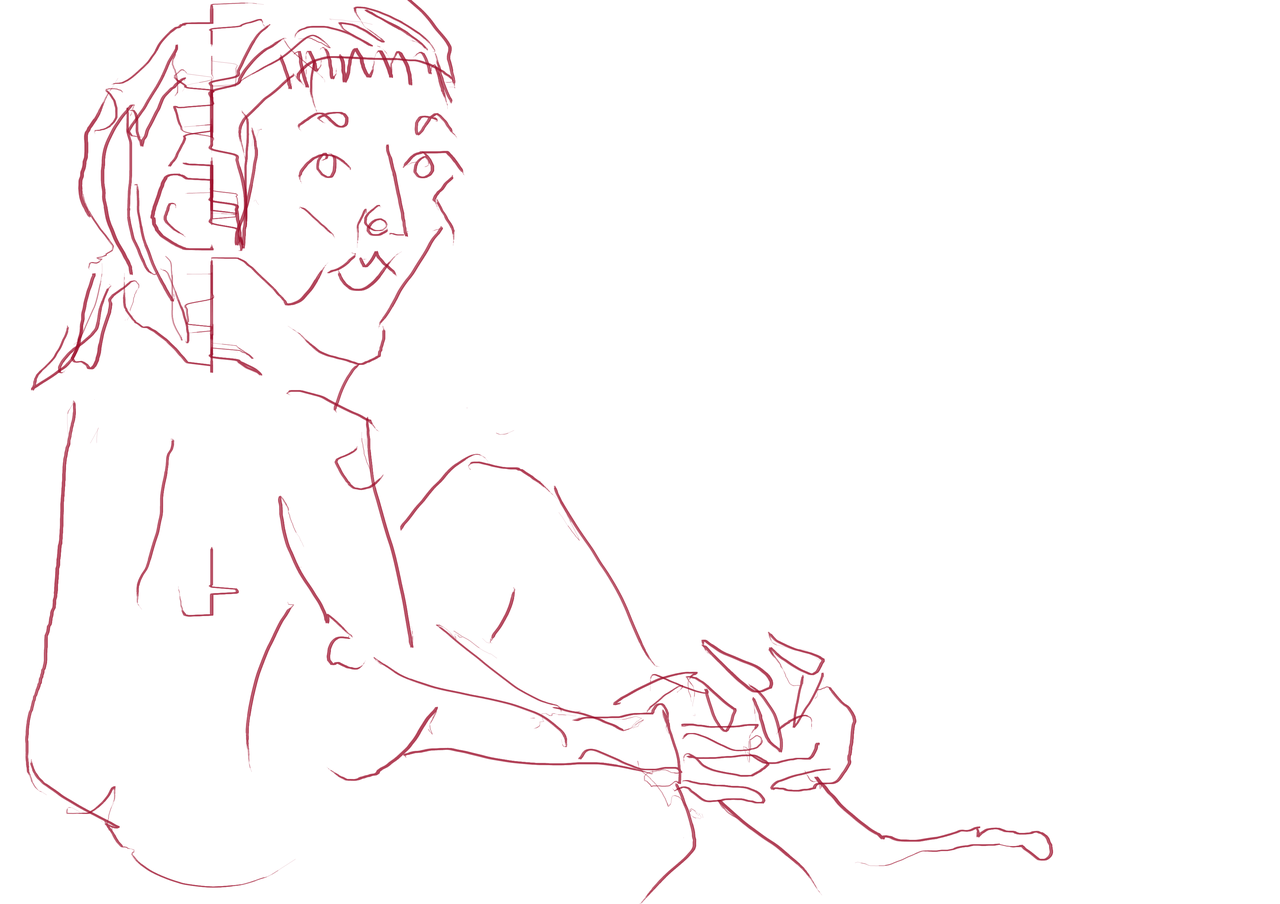 The line layer. Hands and feet were neglected. I had a grid guide on by accident and didn't know how to get rid of it so have some strange straight lines on the right. 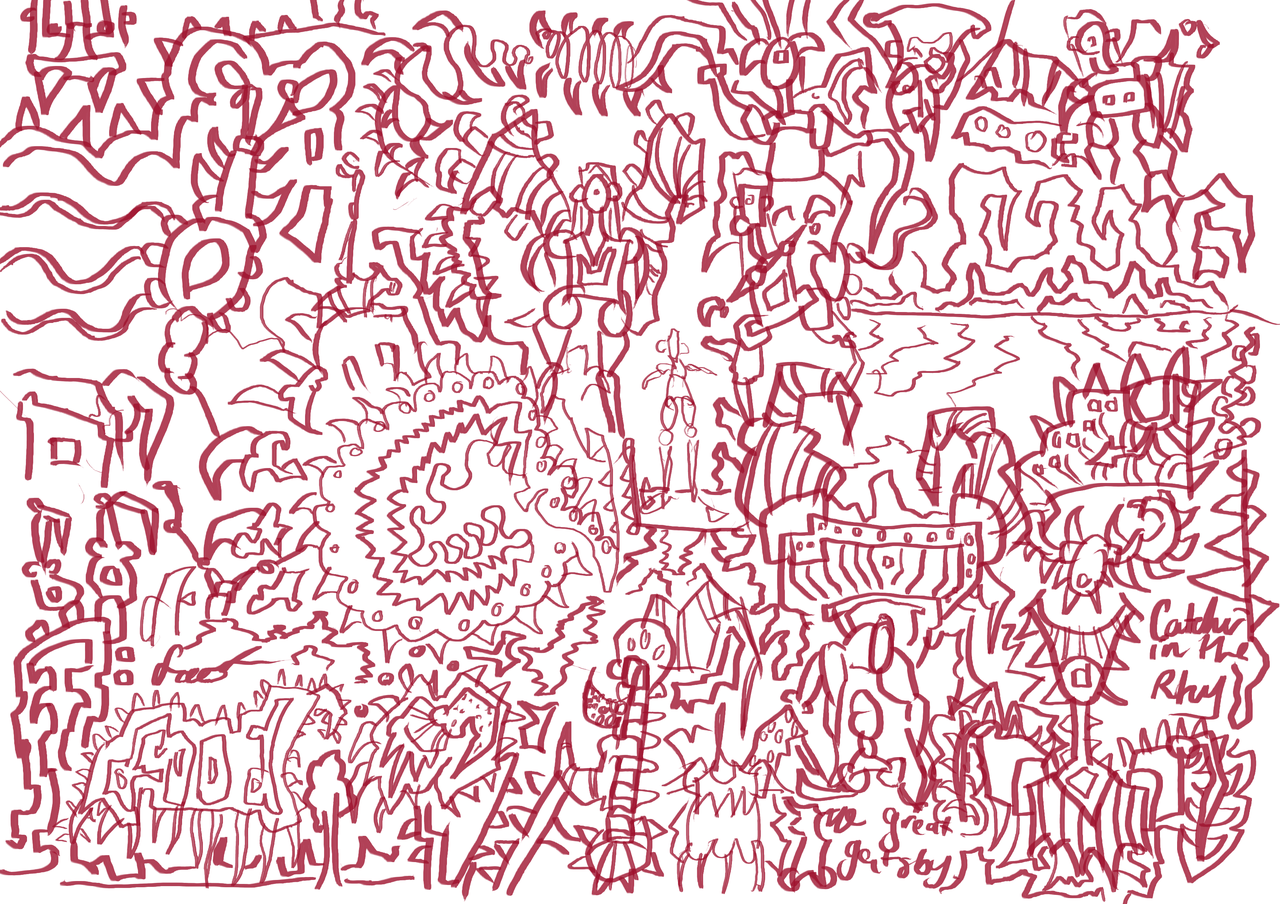 Drawn during writers Den Hamilton. I tend to get allot of sketching done during these meetups. It's great, i can just draw and listen to people reading out their writing. They often have printed copies of their work which I scan but never focus on it (hard to read with my glasses on).