Currently I am in Hamilton. I am reading Lie Down With Lions. Here is the artwork that I have created recently on with my portable pi workstation - I drew the majority of these when I went to Hamilton Writers Den, Hamilton Computer Club and Hamilton Life Drawing. 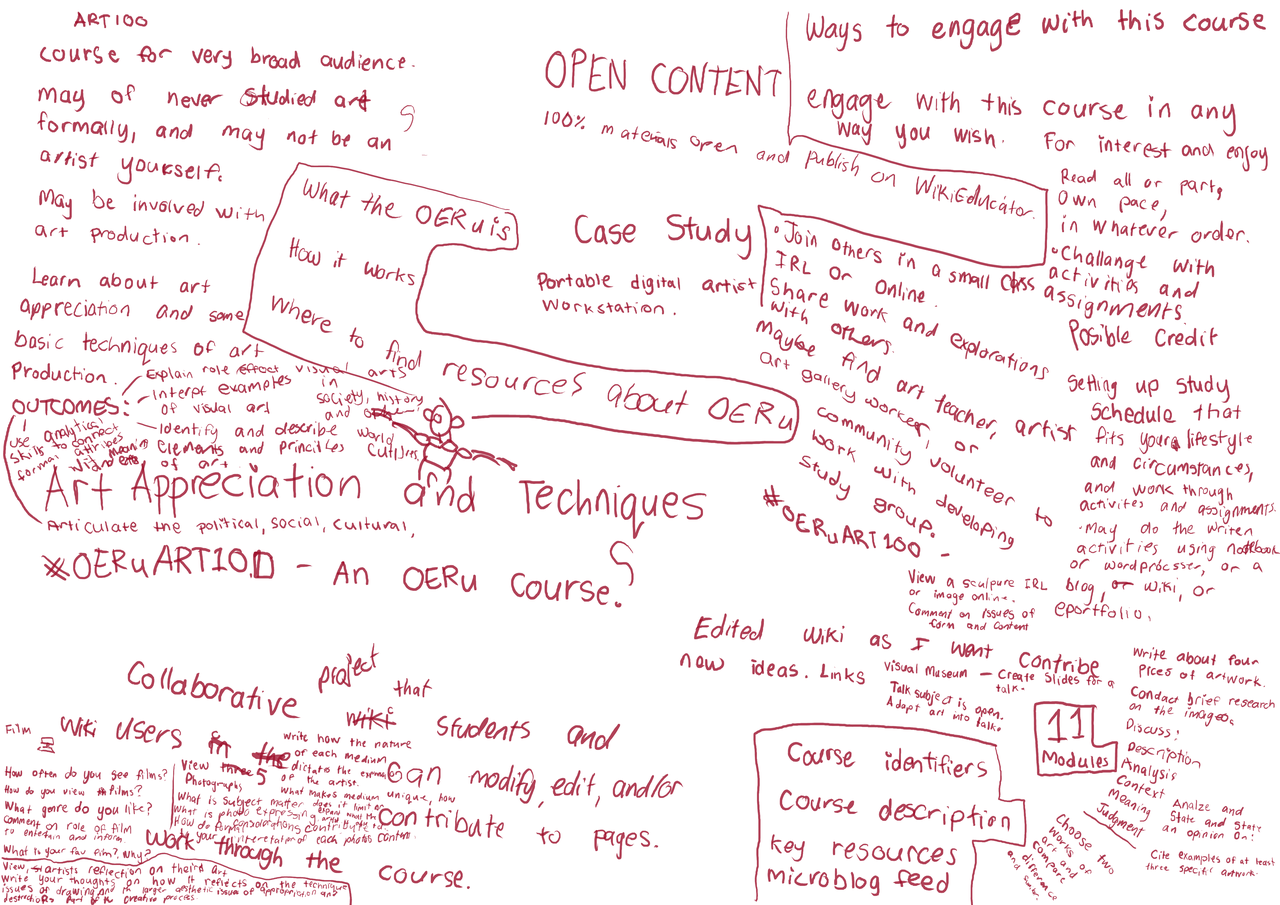 Drawn with inspiration from Art100. Not Allot of drawing images in this - mostly just drawing words from the wiki page. 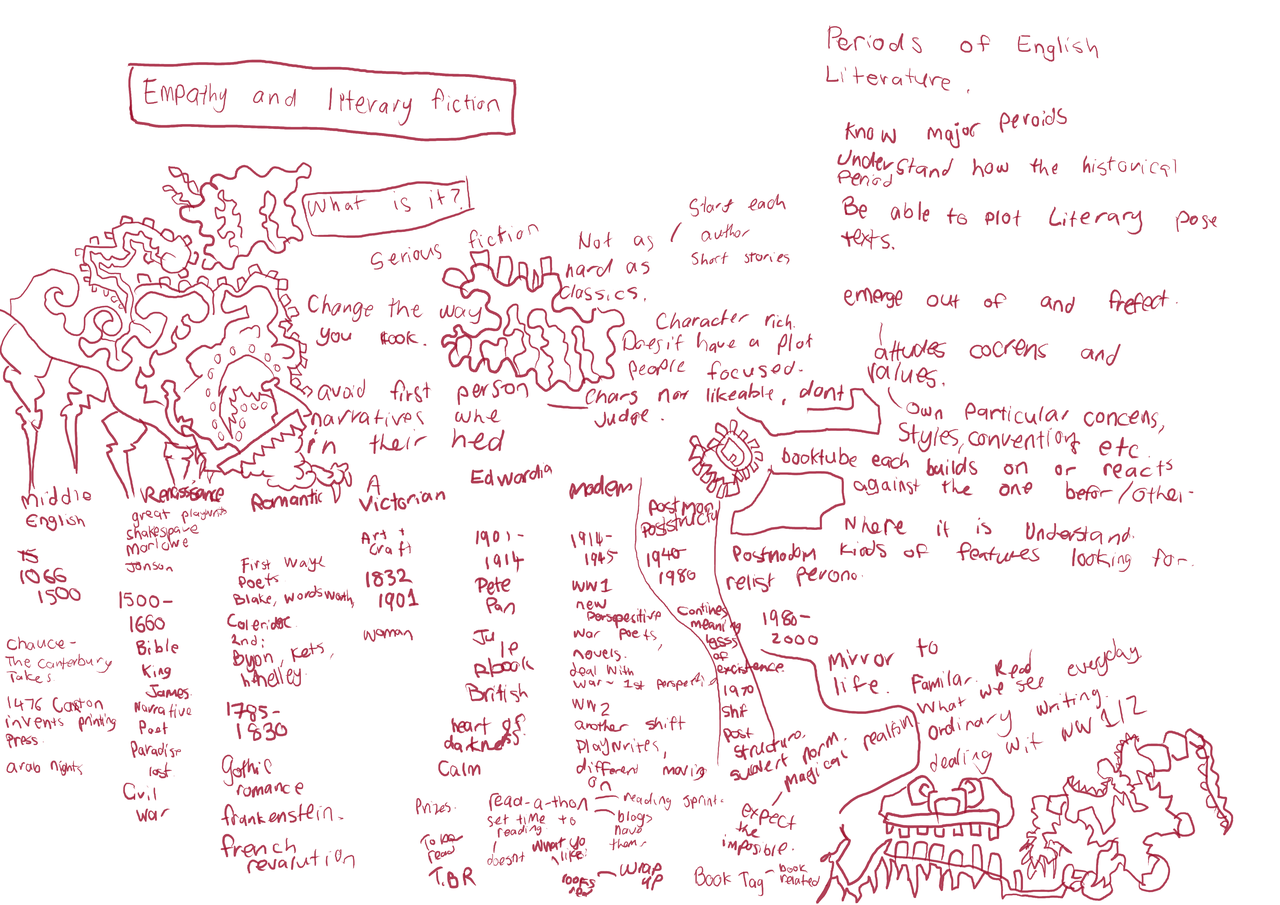 Another piece from art100. This looks at empathy and literary fiction. 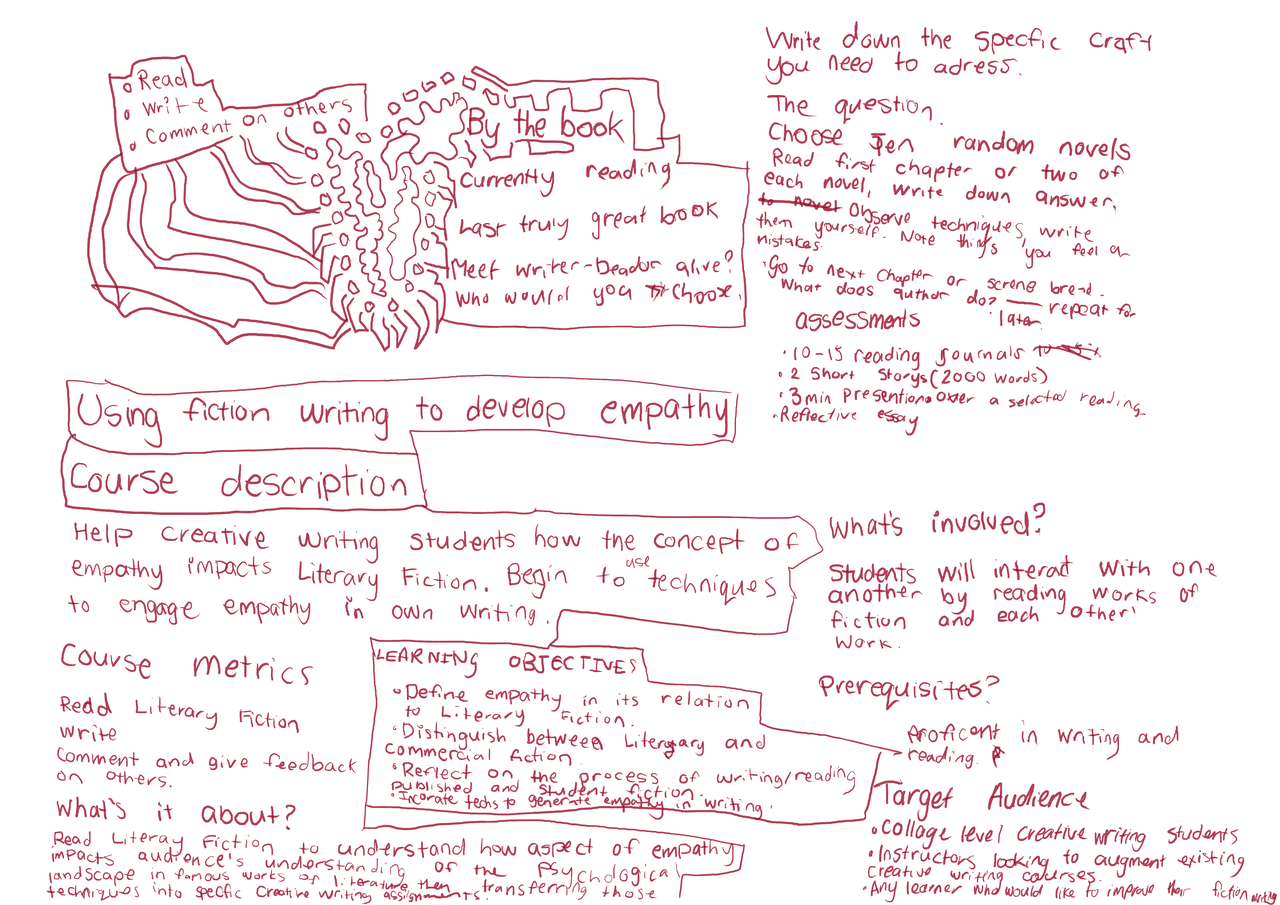 Last work from art100. Focus on the course descriton and content. 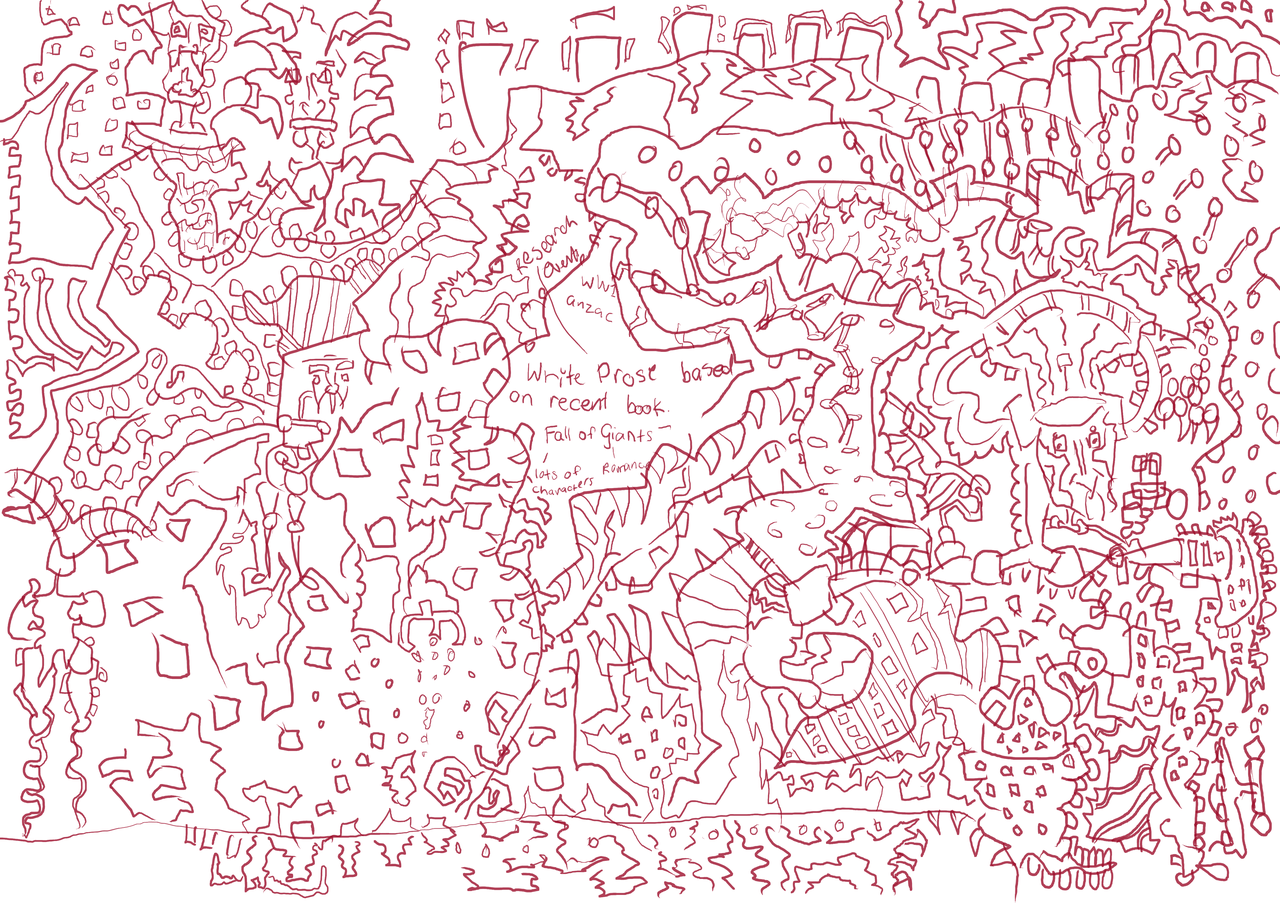 I finished Fall of Giants when I was in Levin and loved it. In the center of this image it reads: write prose based on recent book - Fall Of Giants. 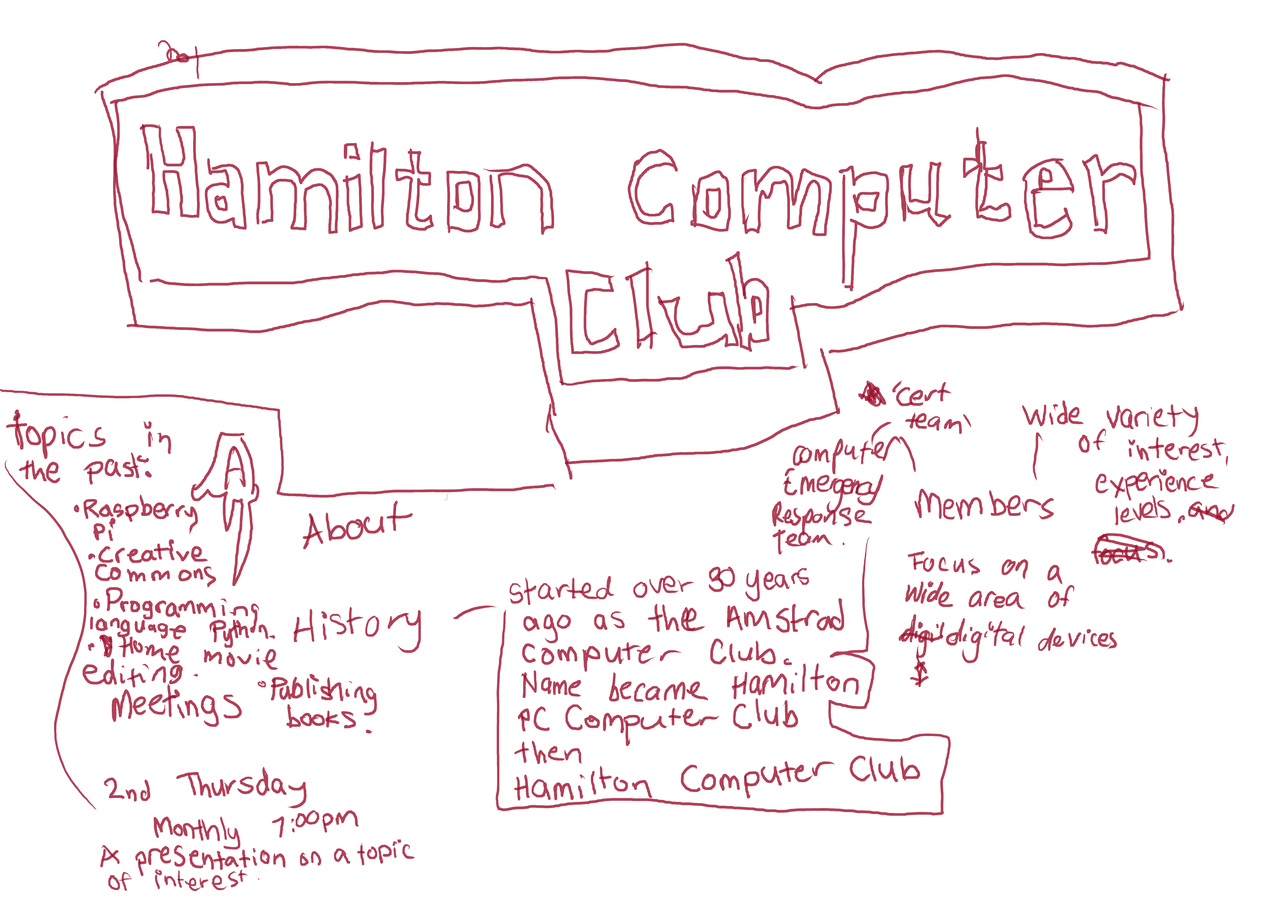 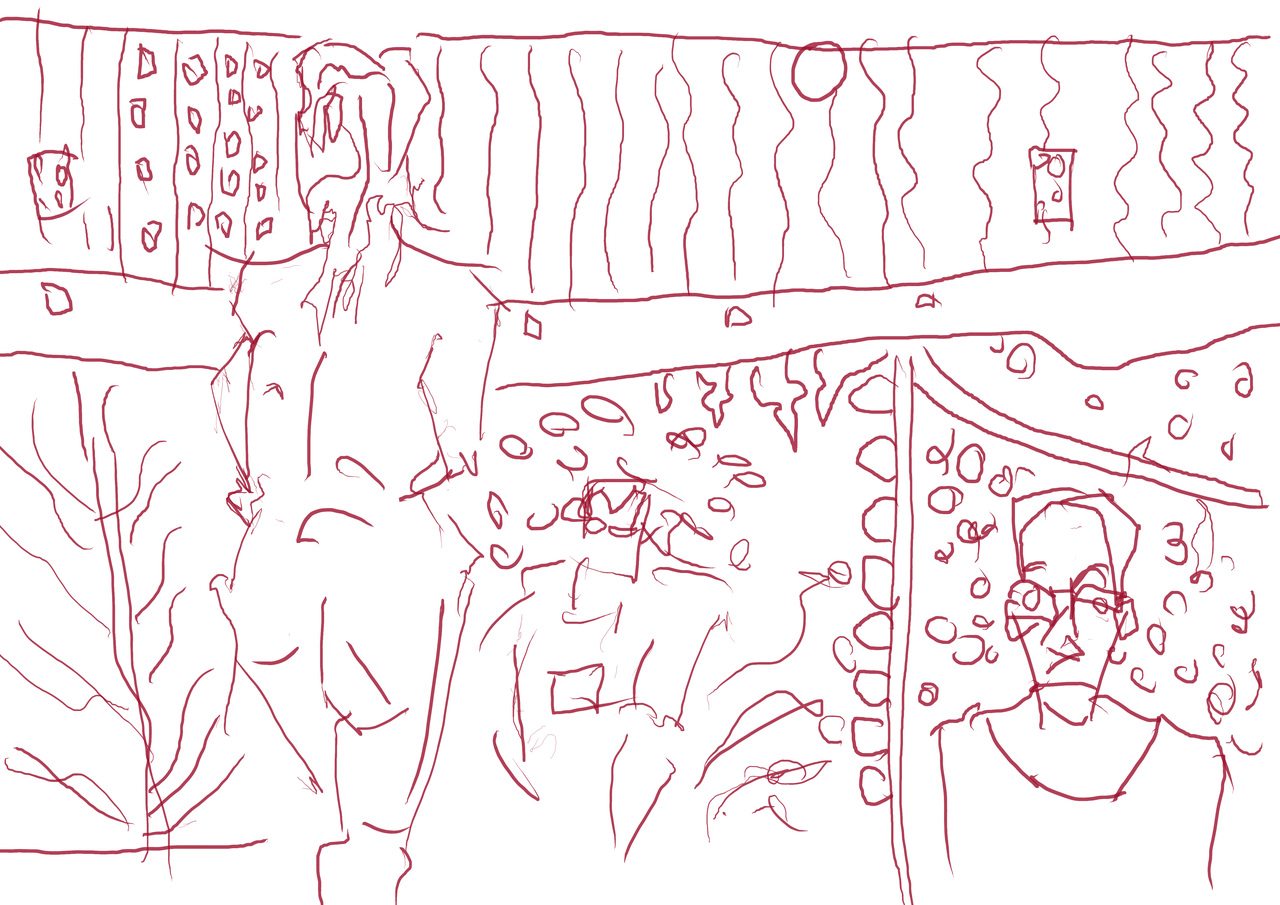 On Friday I went to life drawing. I arrived late and missed out on the quick warm up poses. This drawing was a 20 minute standing pose. The model had her back to me so it was hard to capture much detail. I almost managed to capture the full model - cut from the knees down.

One of the best things about the location is the view of the river and nature outside. I sat so I could lookout to the view, with the nude model between. Capturing the benches and leaves of the trees. To the left and right of her head is the wall panel - complete with power sockets. 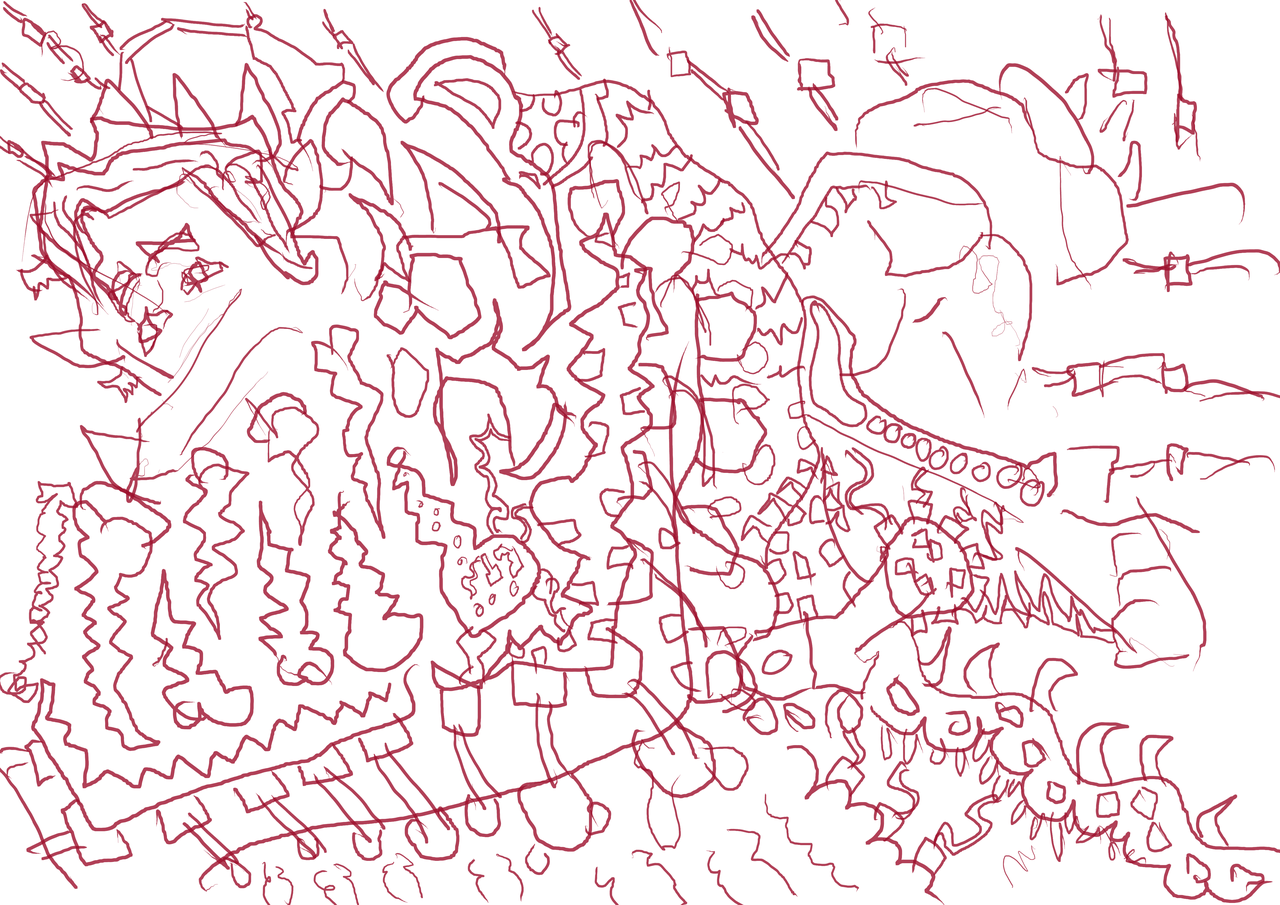 This was the final life drawing for the day. The pose was a long 30minutes lying pose. I found it hard to capture - even after walking around the room for a better view. 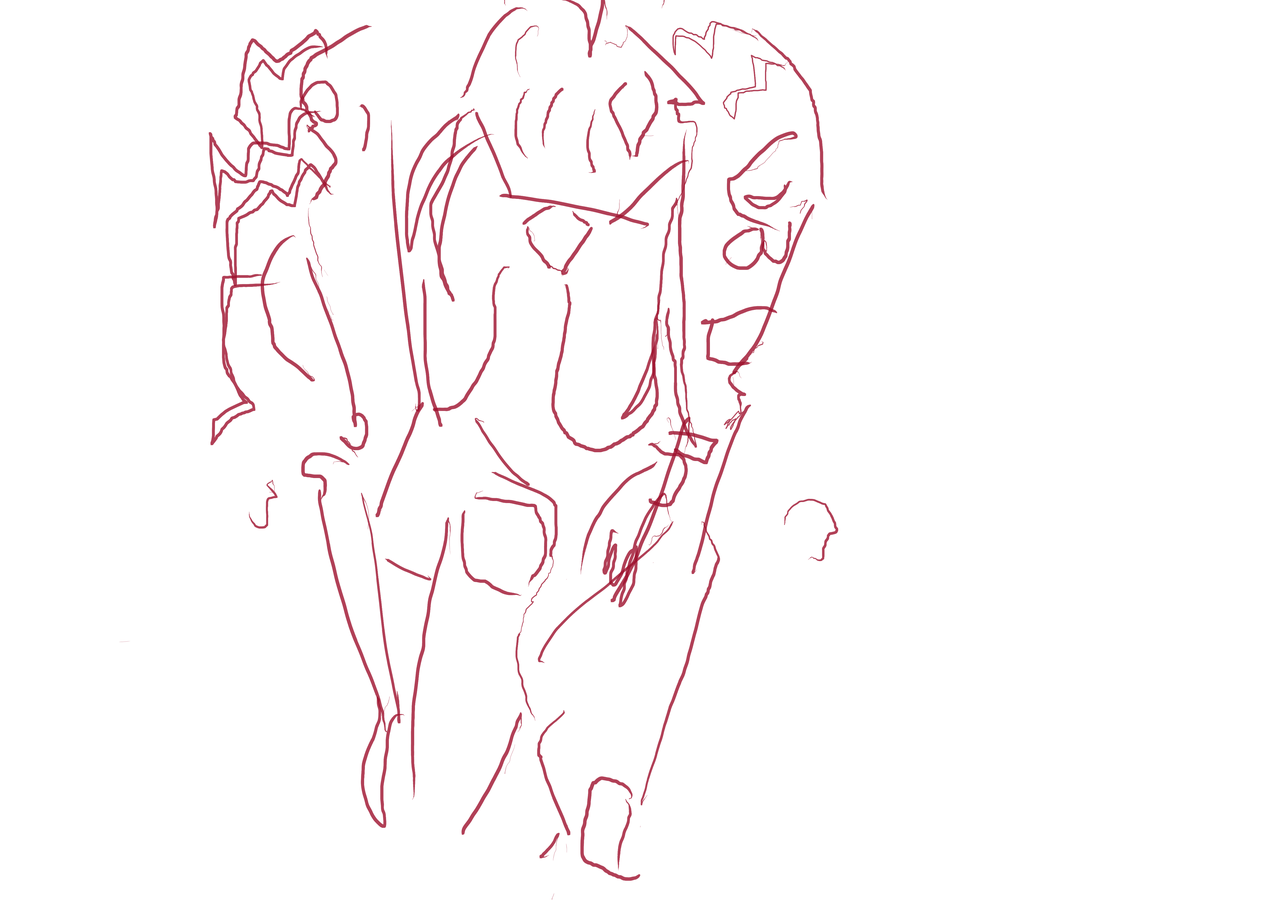 This was a strange 10 minute pose. The models ankles were sore so she had one leg. Pose was 10minutes. It was interesting but hard for the model to keep still. 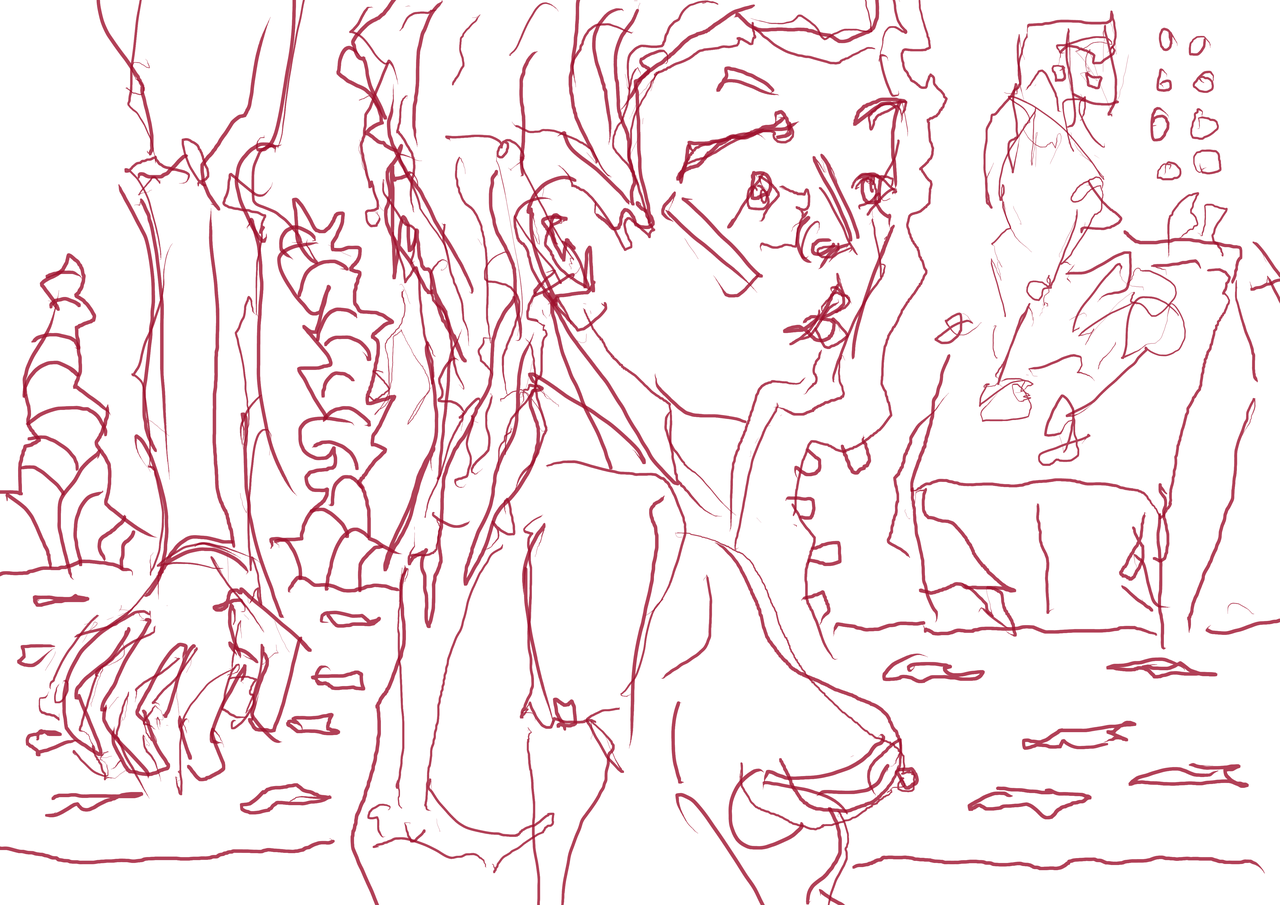 My favorite life drawing of the day. This was a sitting pose. The model is drawn twice - the first larger focusing on her portrait. The 2nd drawing of the model is in the top right hand corner. It's more of stick figure drawing but it captures the full shape of the model. I ran out of room to draw the arm so it's on the left side of the page. At the bottom the Waikato river runs through the page. 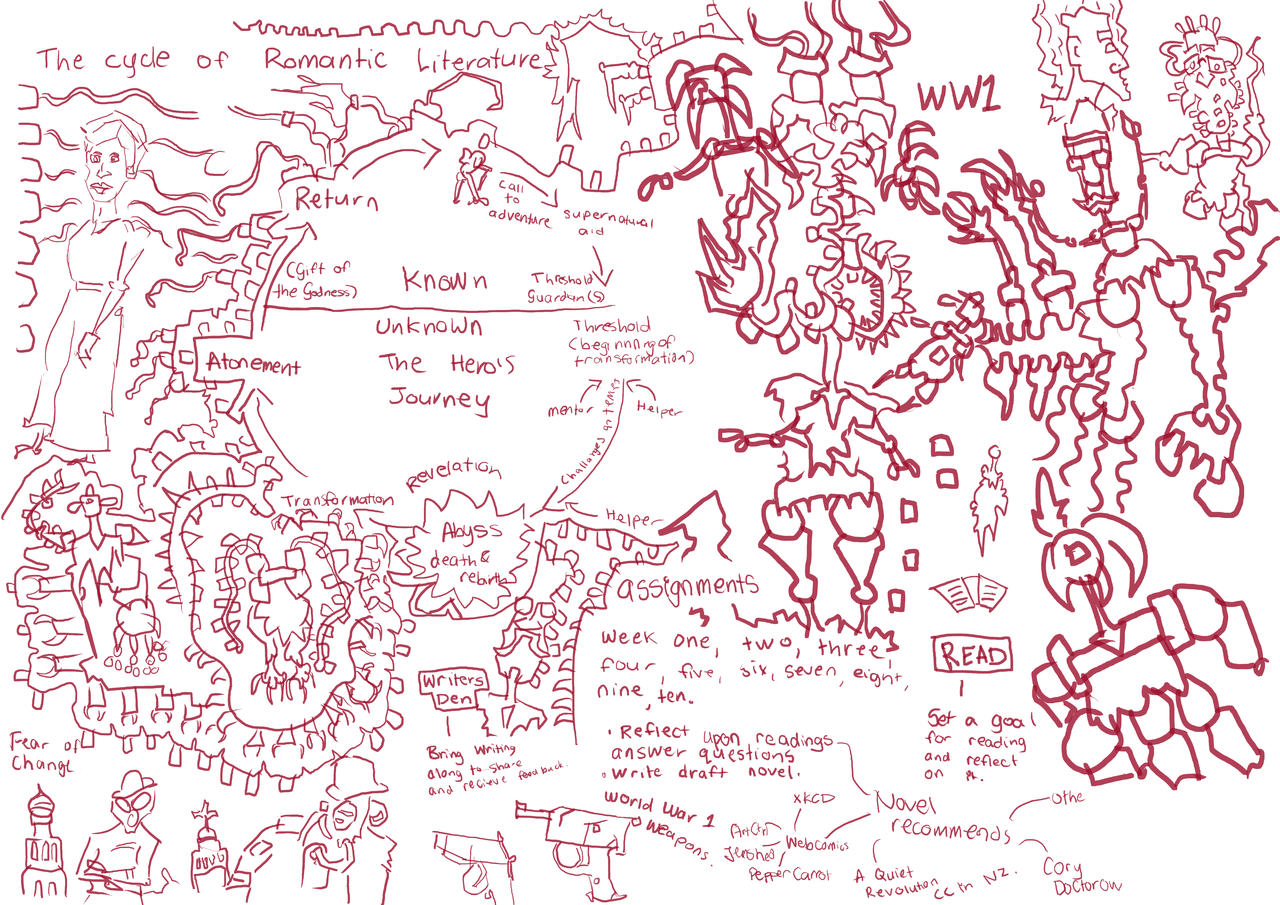 The cycle of Romantic Literature. A piece from art100. This piece focuses on drawing elements from Fall Of Giants - world war 1. Man with a gas mask, and guns.