Artwork from the past week. Had the Wacom drawing tablet connected to the Raspberry Pi 3 that is attached to a large television. Still have the portable Raspberry Pi with touch screen but it's nice to work on a large monitor - especially for tonal and color layers.

Majority of this artwork is digitising pencil drawings from 2012/2013. 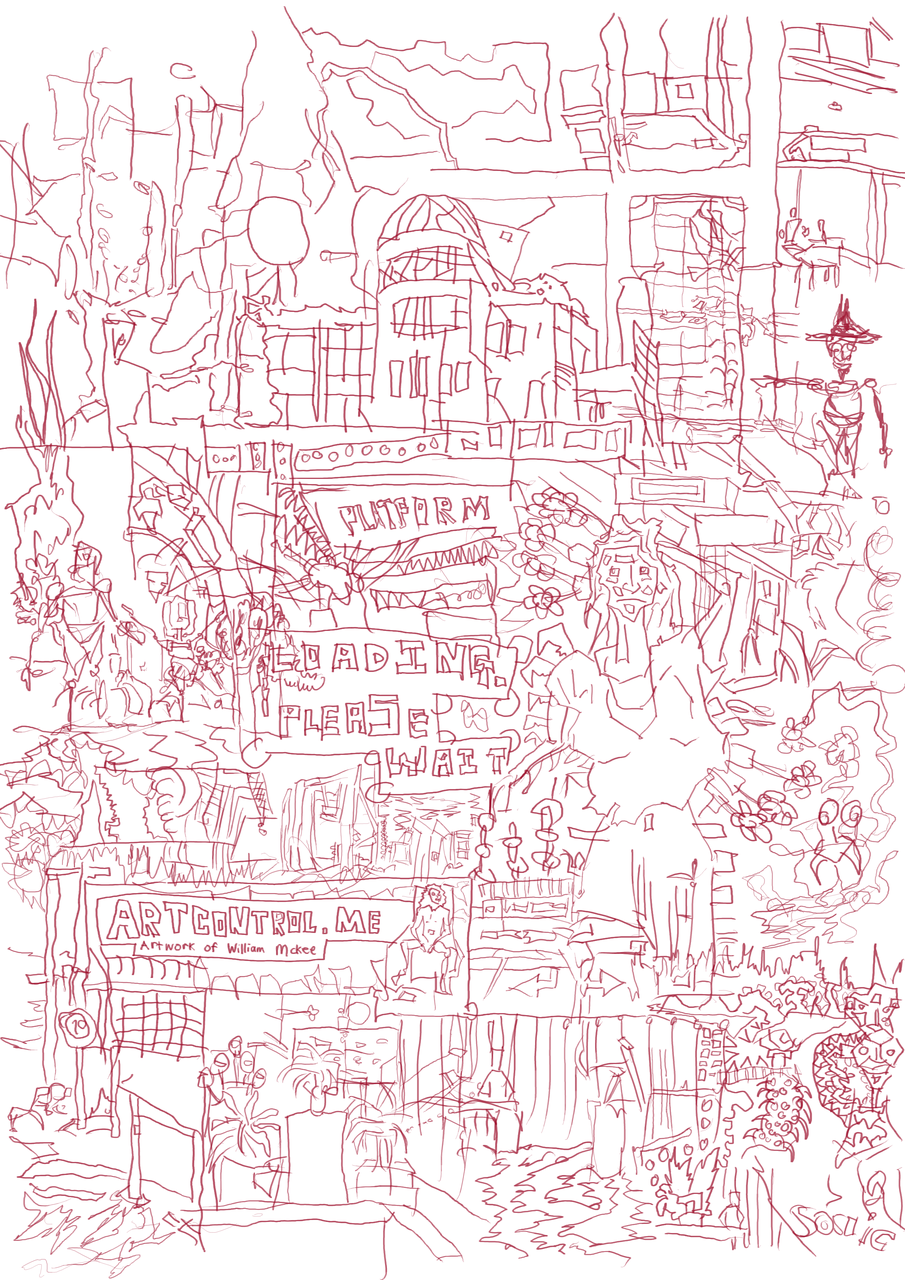 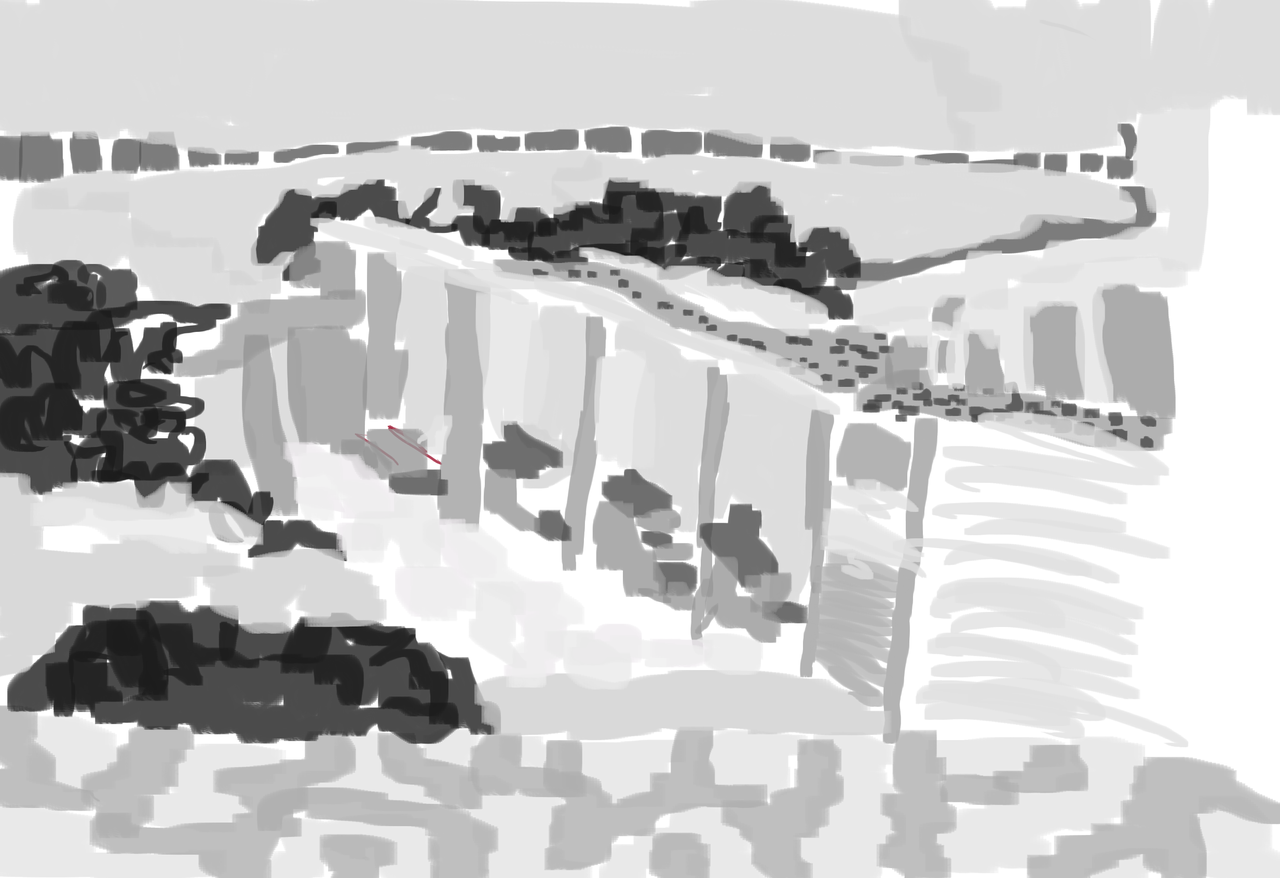 Grayscale tonal layer of my old school in Levin. Unlike the previous artwork this is just one pencil drawing reference. 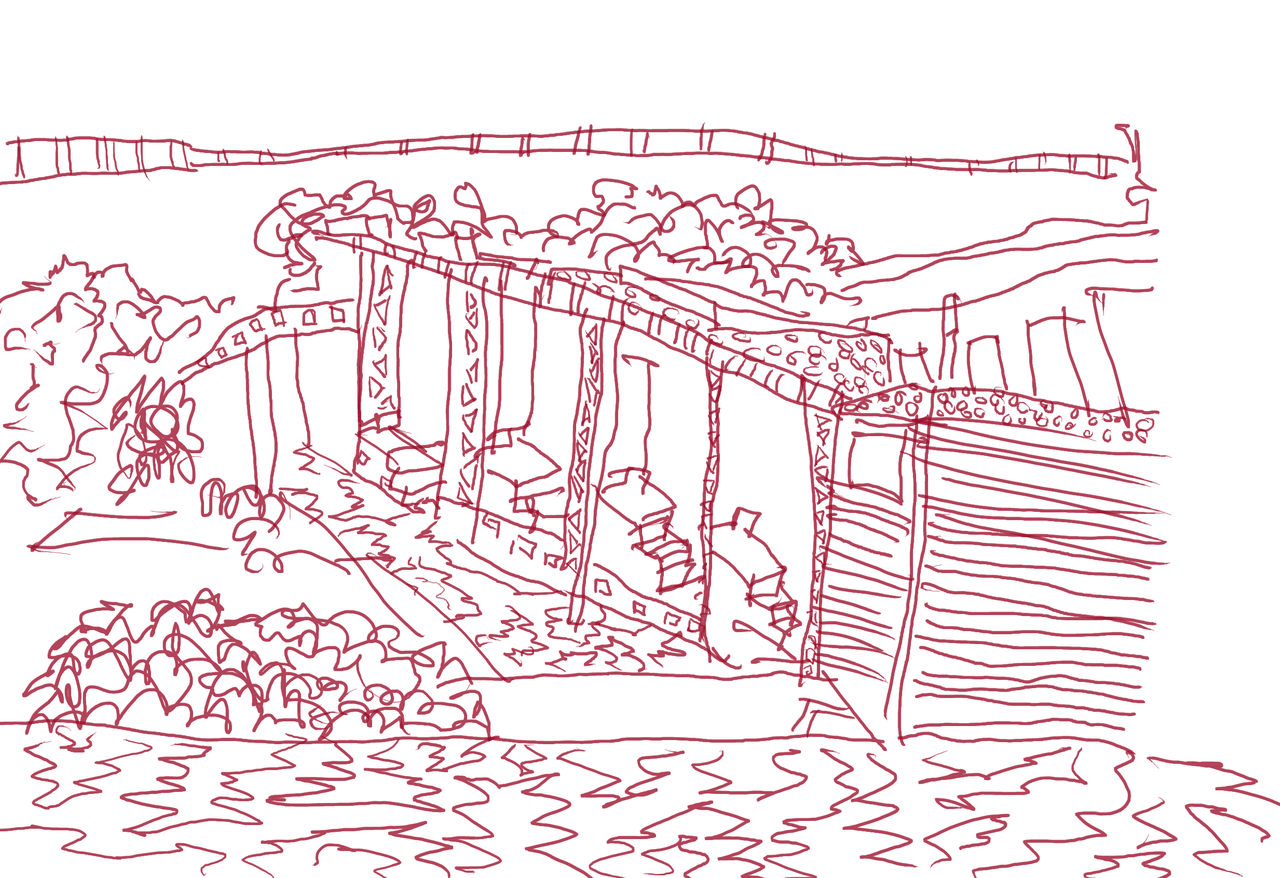 The line layer of Levin North School drawing. I added extras to the drawing including triangles and waves at the bottom of the artwork. 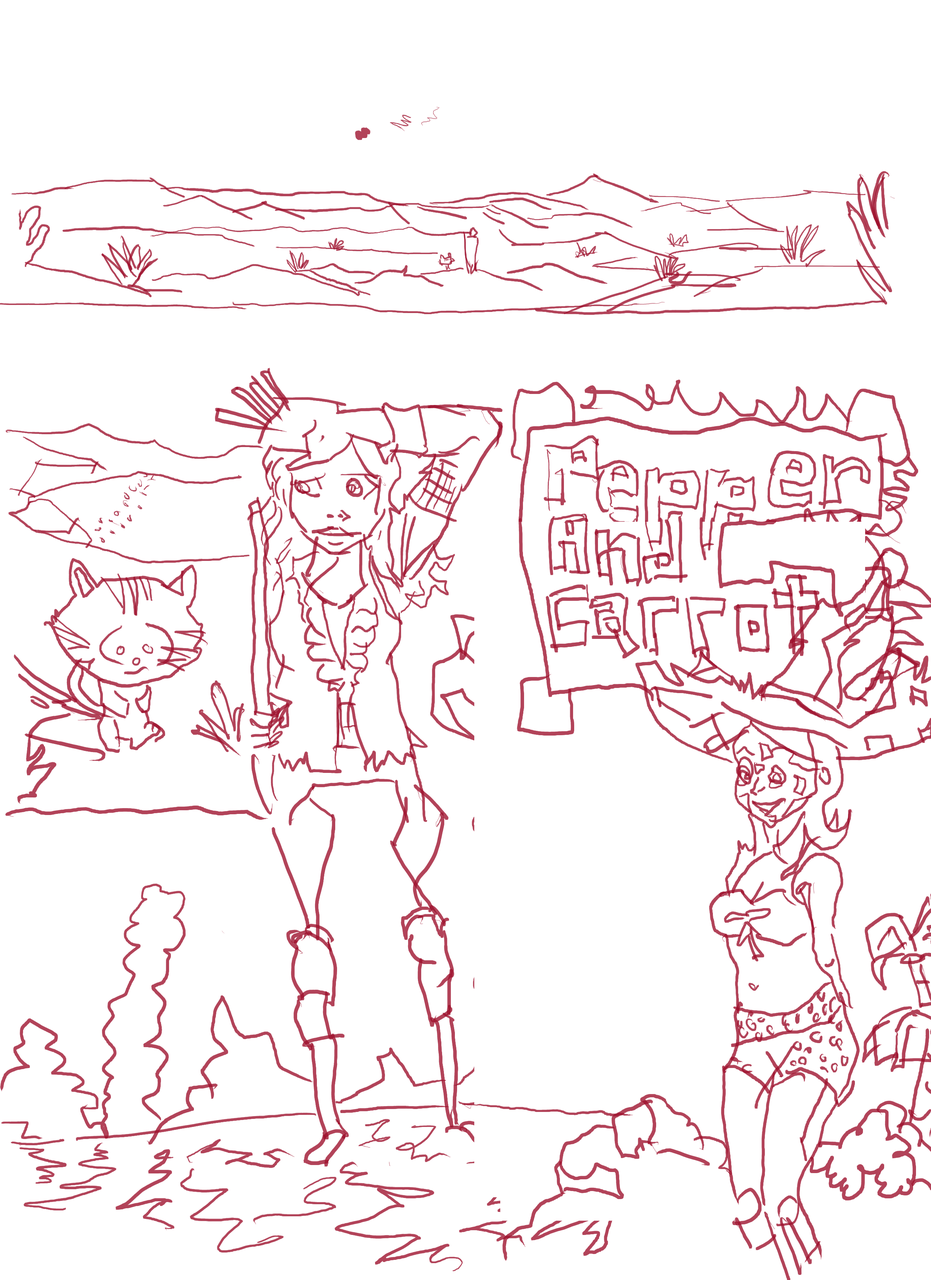 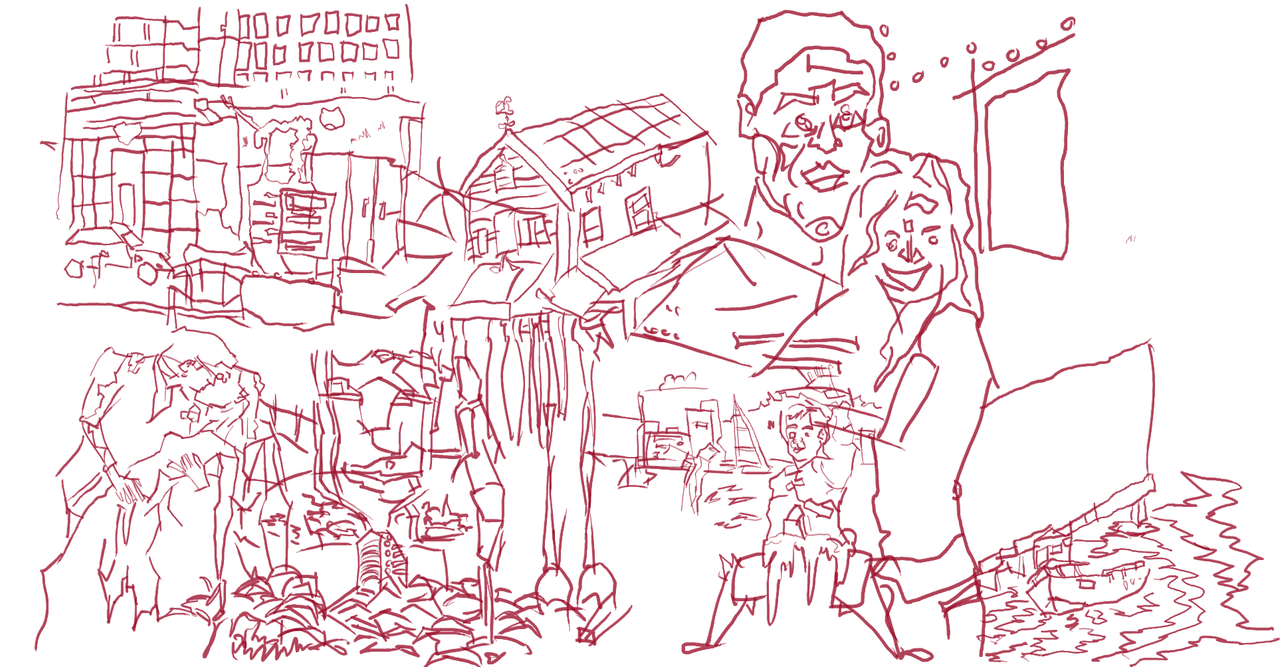