Drawings completed on my trip to Napier. Still using 7 inch tft with pi2b for these. Lost the screws for mounting the pi and touch screen. Brought some new but they were m3 and i needed m2.5. Instead of the 7inch I've switched back to an old 480px 320px touch screen. It has been hard to walk and draw with the 7inch so looking foward to walking with the 3inch and comparing the difference. Not drawing for some time also helps with motivation to draw well walking. 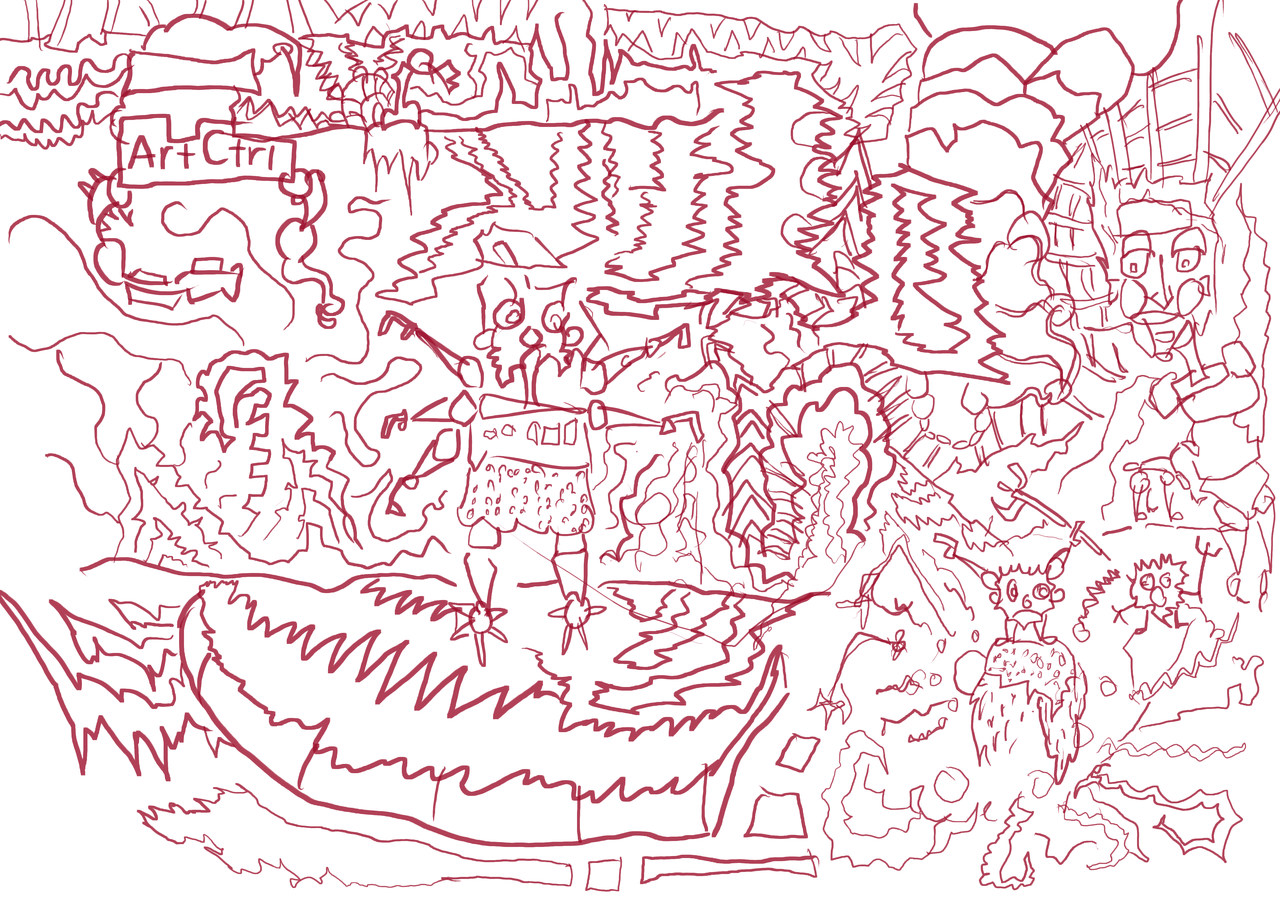 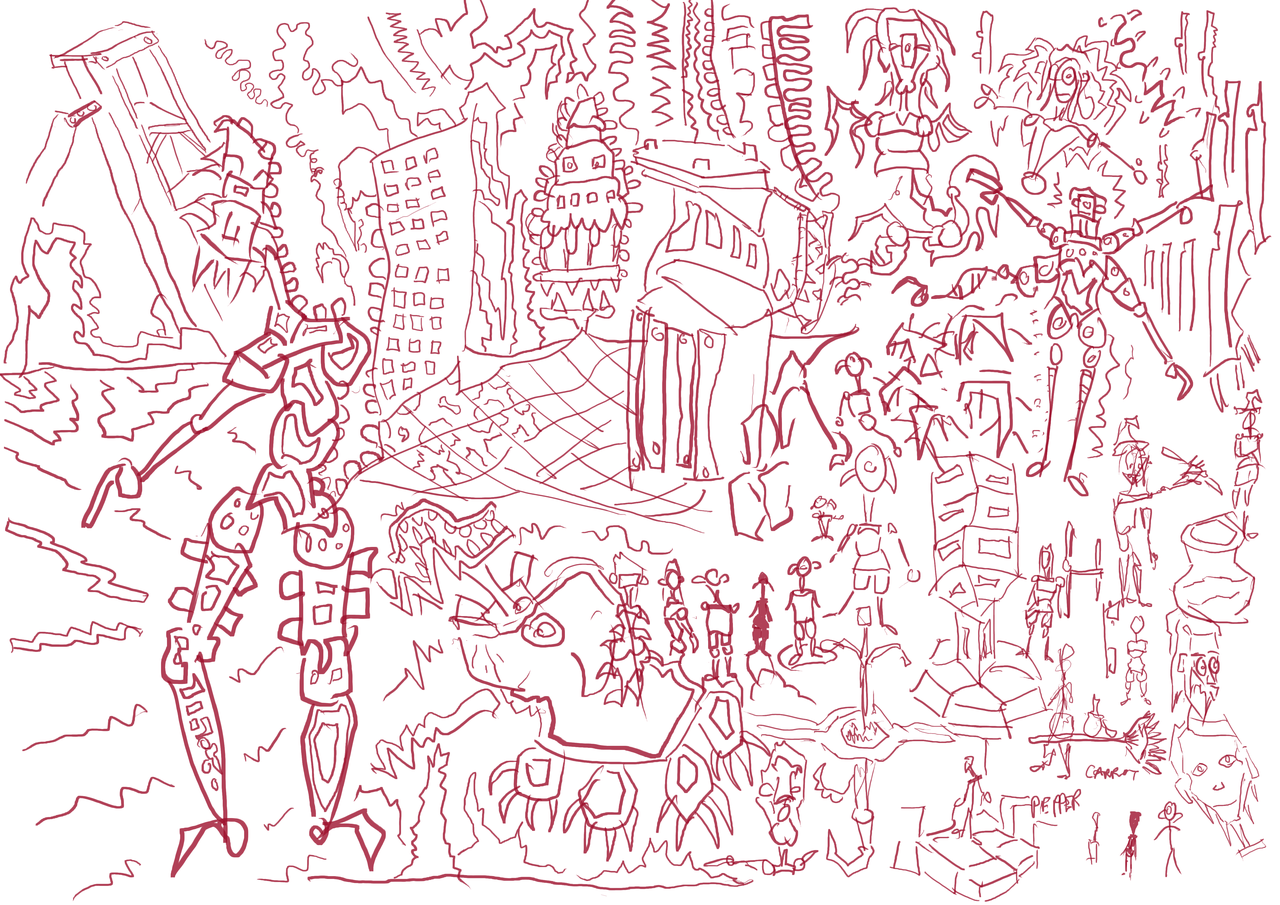 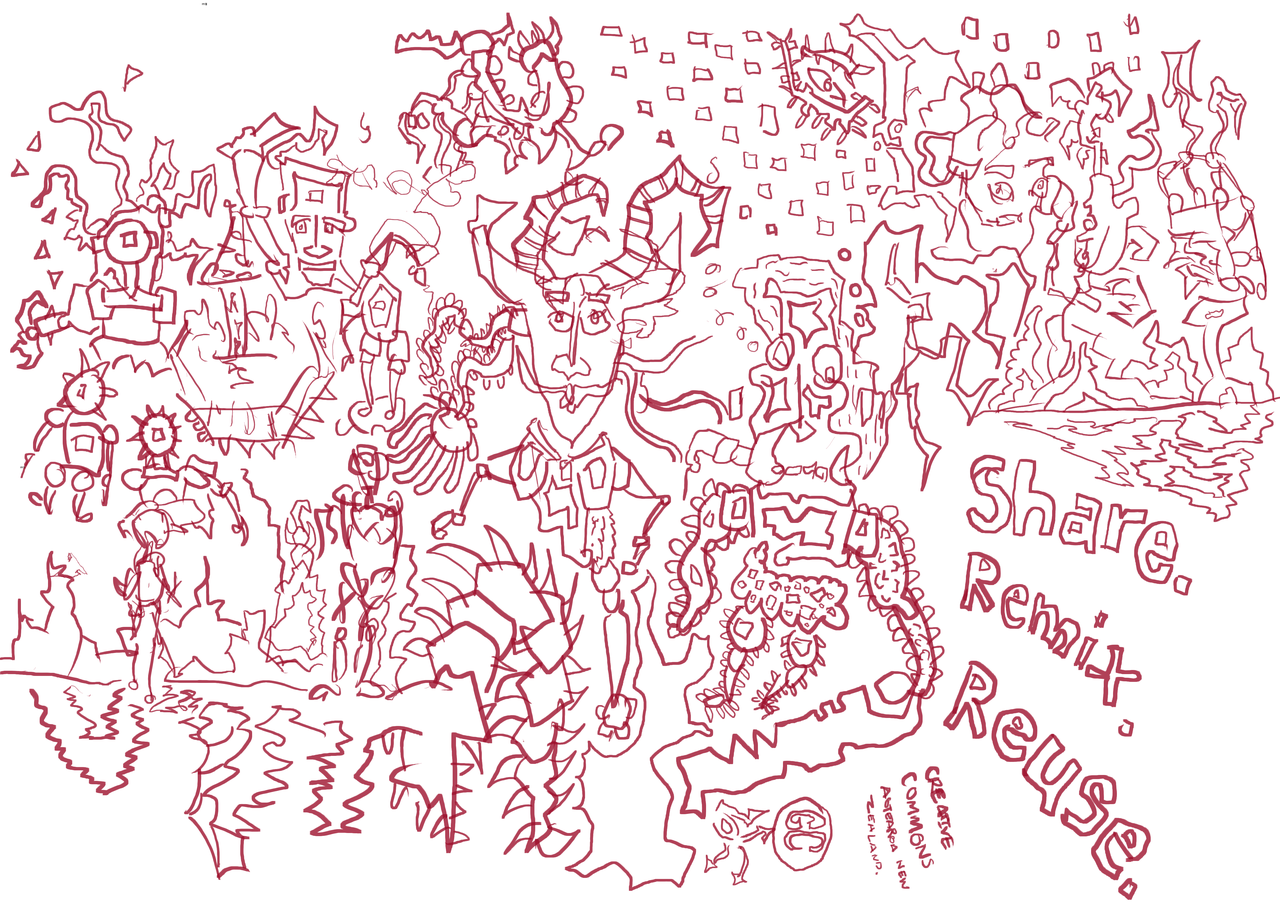 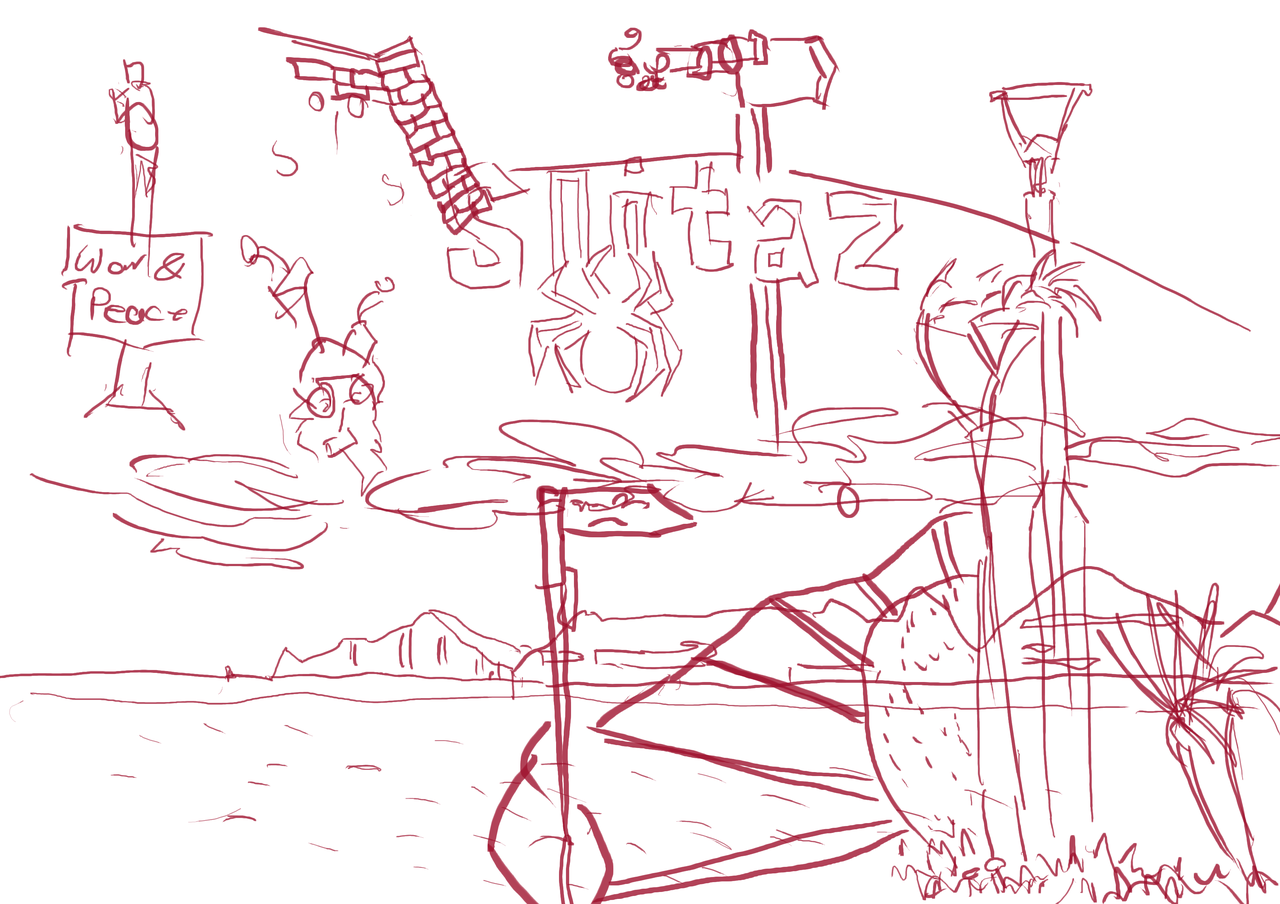 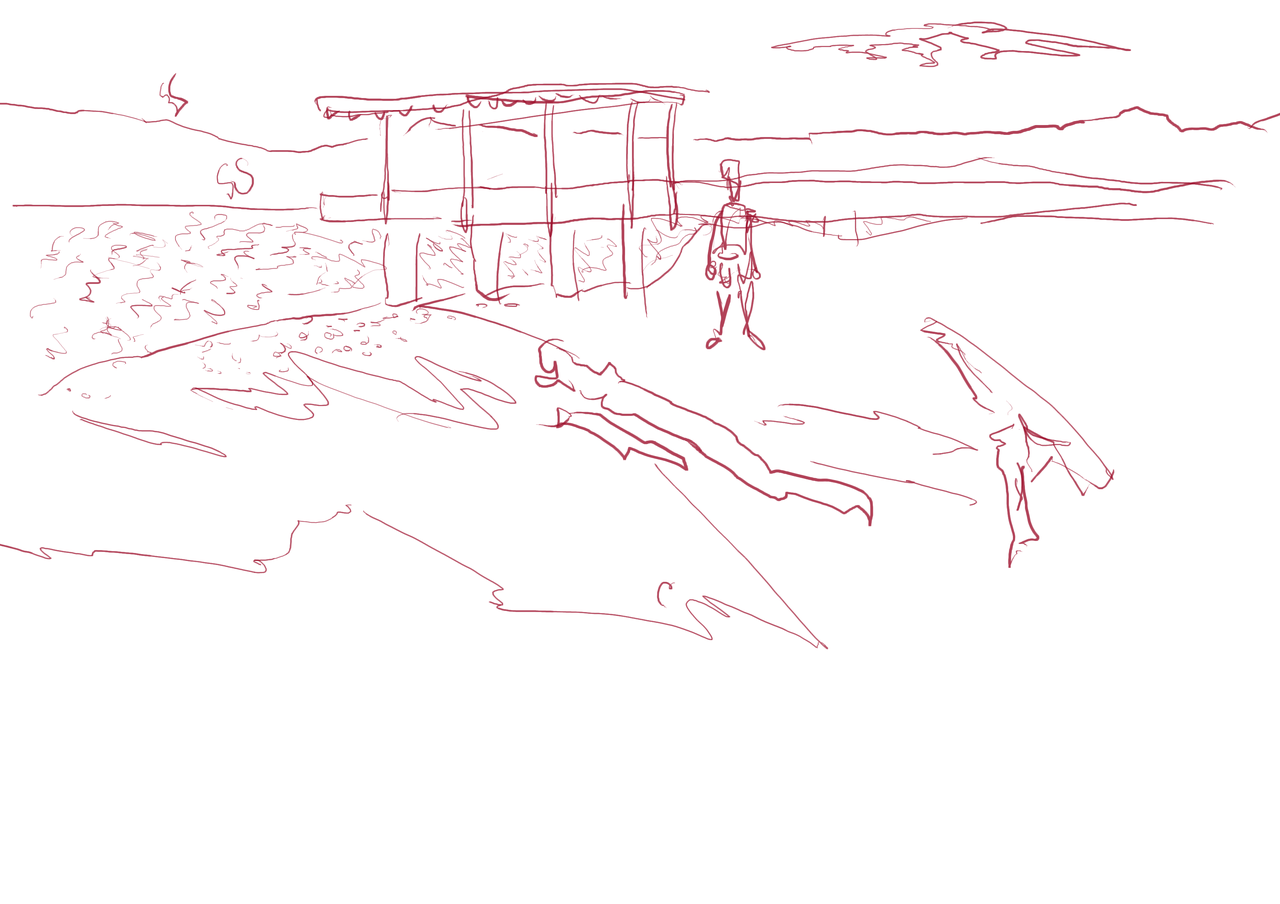 Sitting on waterfront in Napier overlooking the ocean. Drawing of the struture leading out to water. Captured a figure standing in the distance. 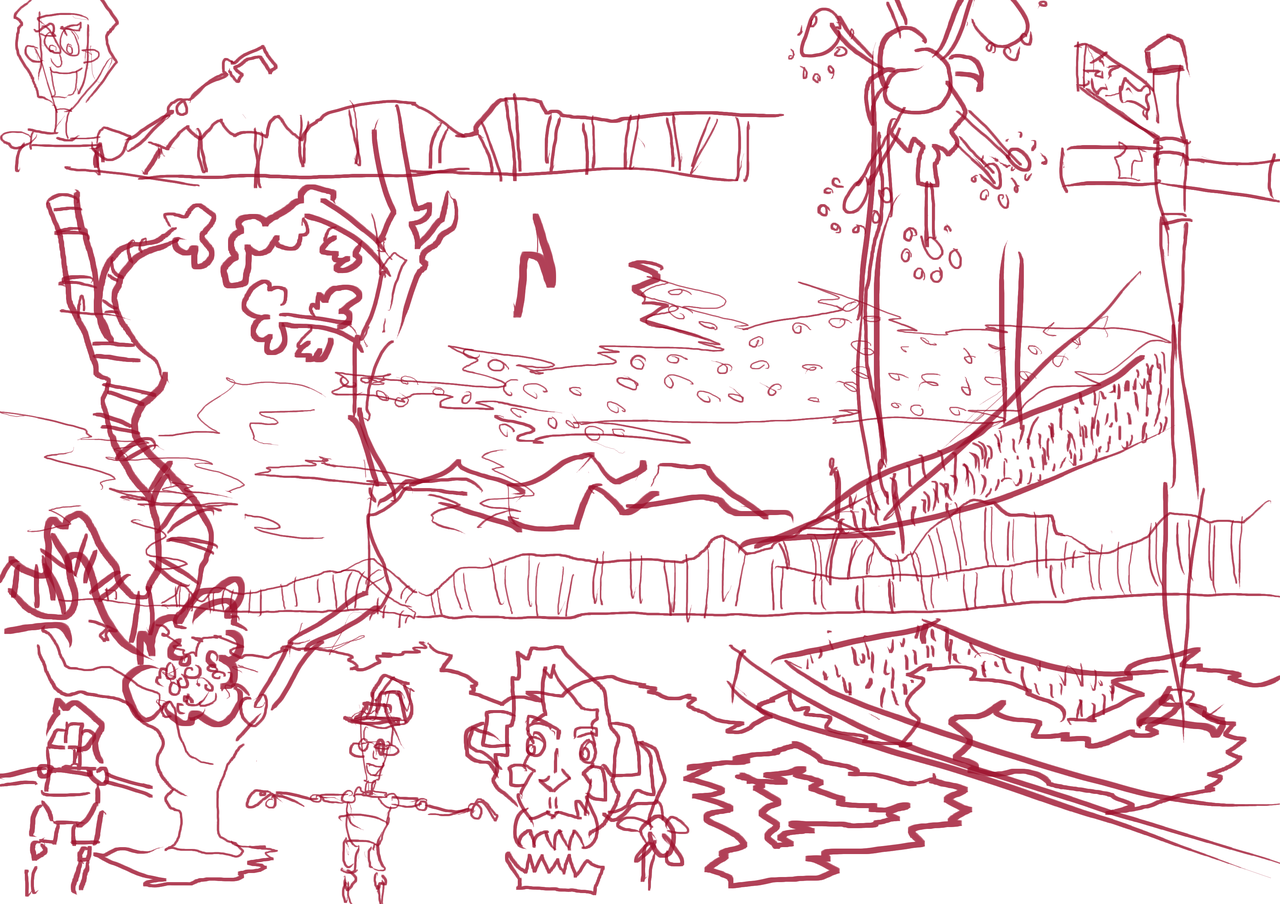 Signs and trees around Napier. Tried to look for interesting objects to draw. Landscape in the distance studies. 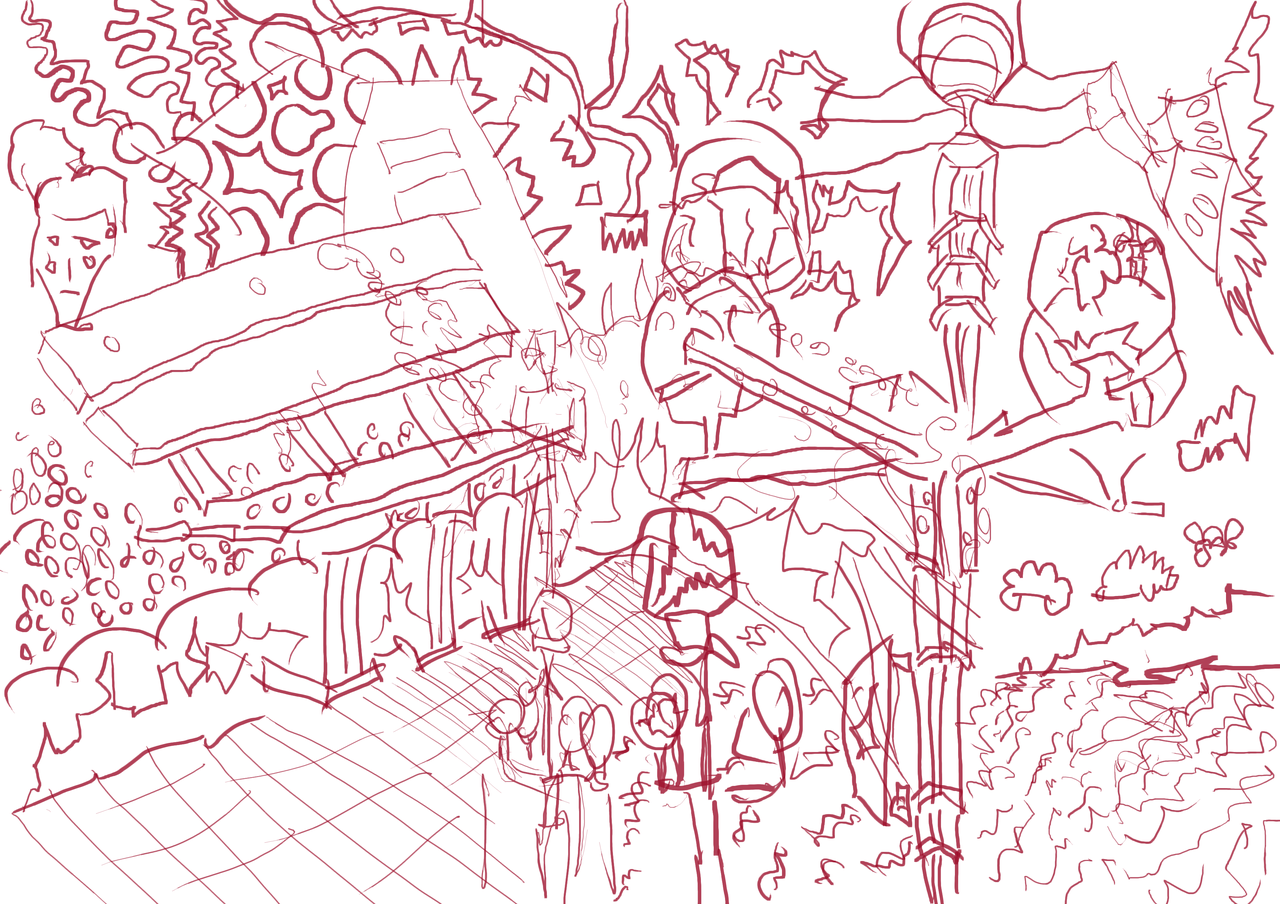 Sitting in the square. Study of park bench surronded by plants. signposts with lights on top. 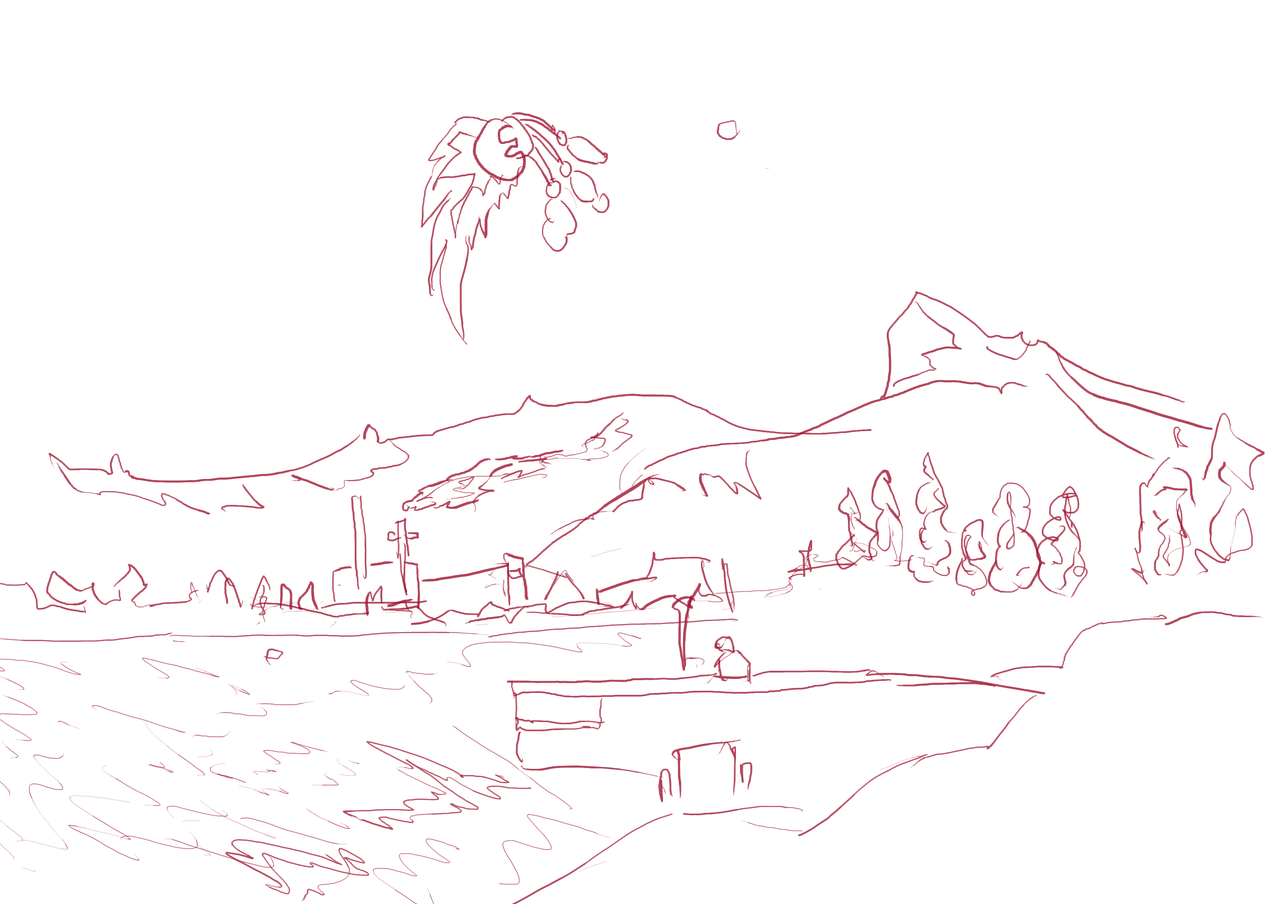 Sketch of the landscape. Took time with this to get the shape and curves of the hills. Group of trees in a bunch, with buildings and objects running along the coast. In the foreground a the object leading out to the water with someone sitting on it. A wavey line for the water - attempt to capture the direction on the waves. 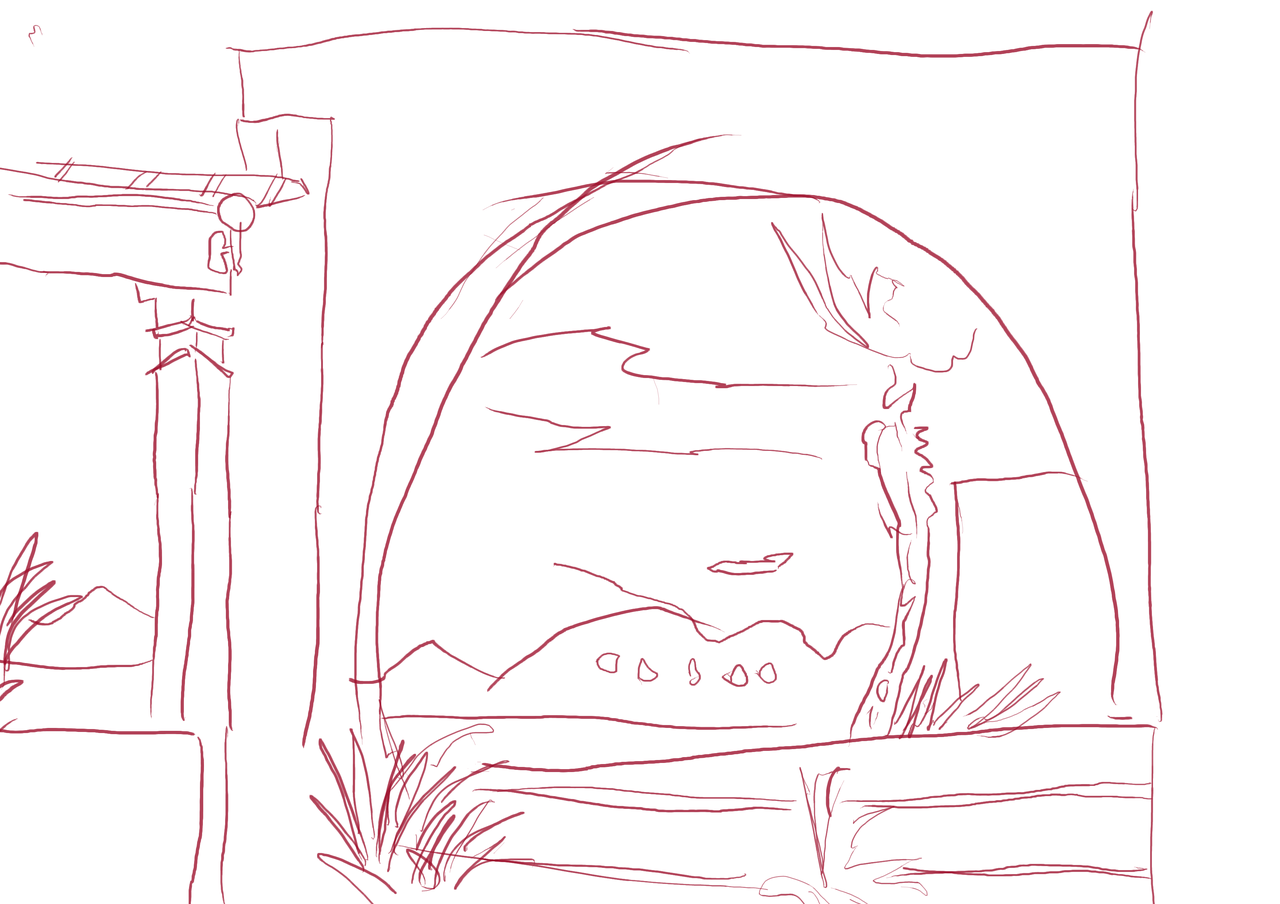 Archway looking out to the hills, tree, and building. Scrubbery. 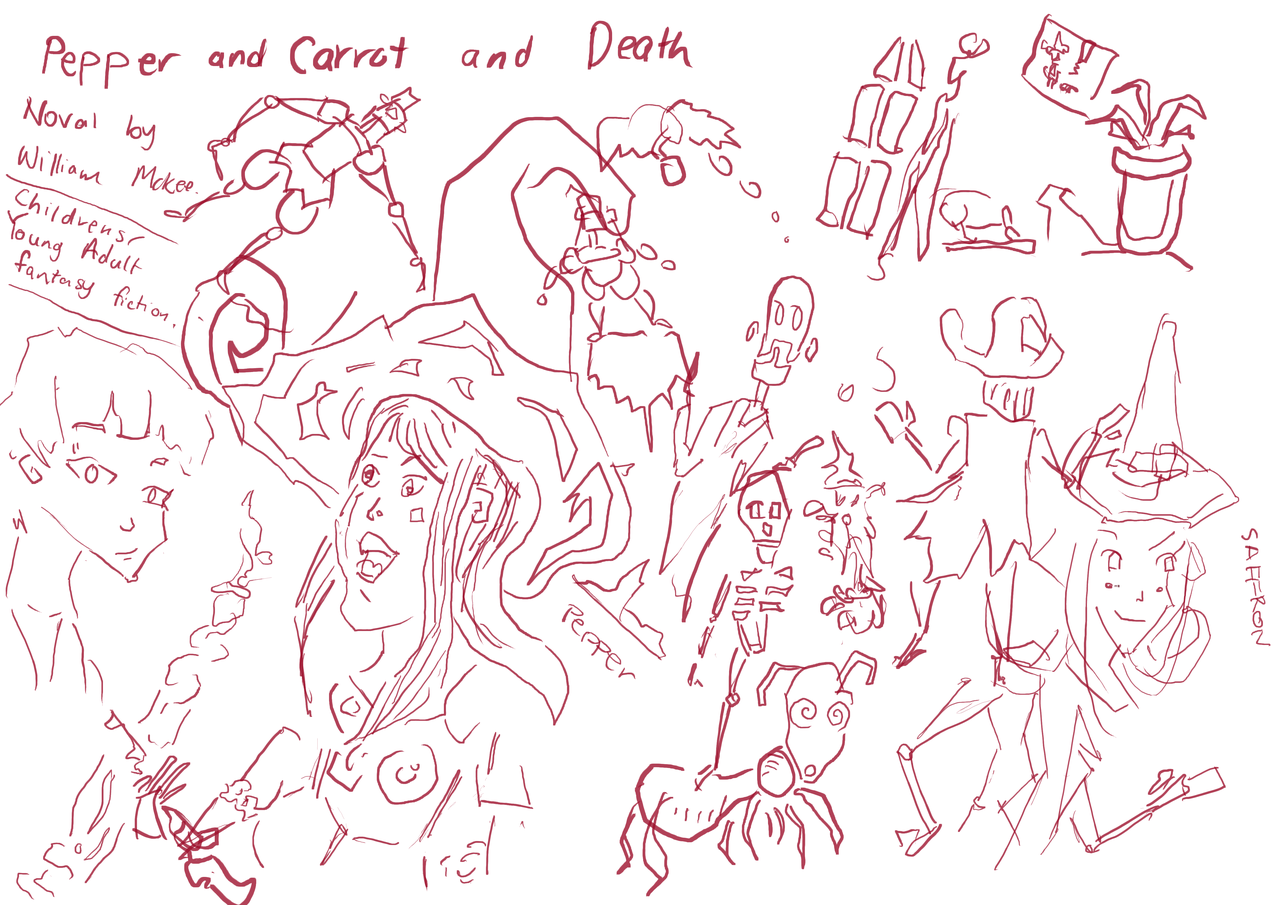 Pepper&Carrot sketches. Drawing a few different characters. Focus on smaller details - like plant in a cup. 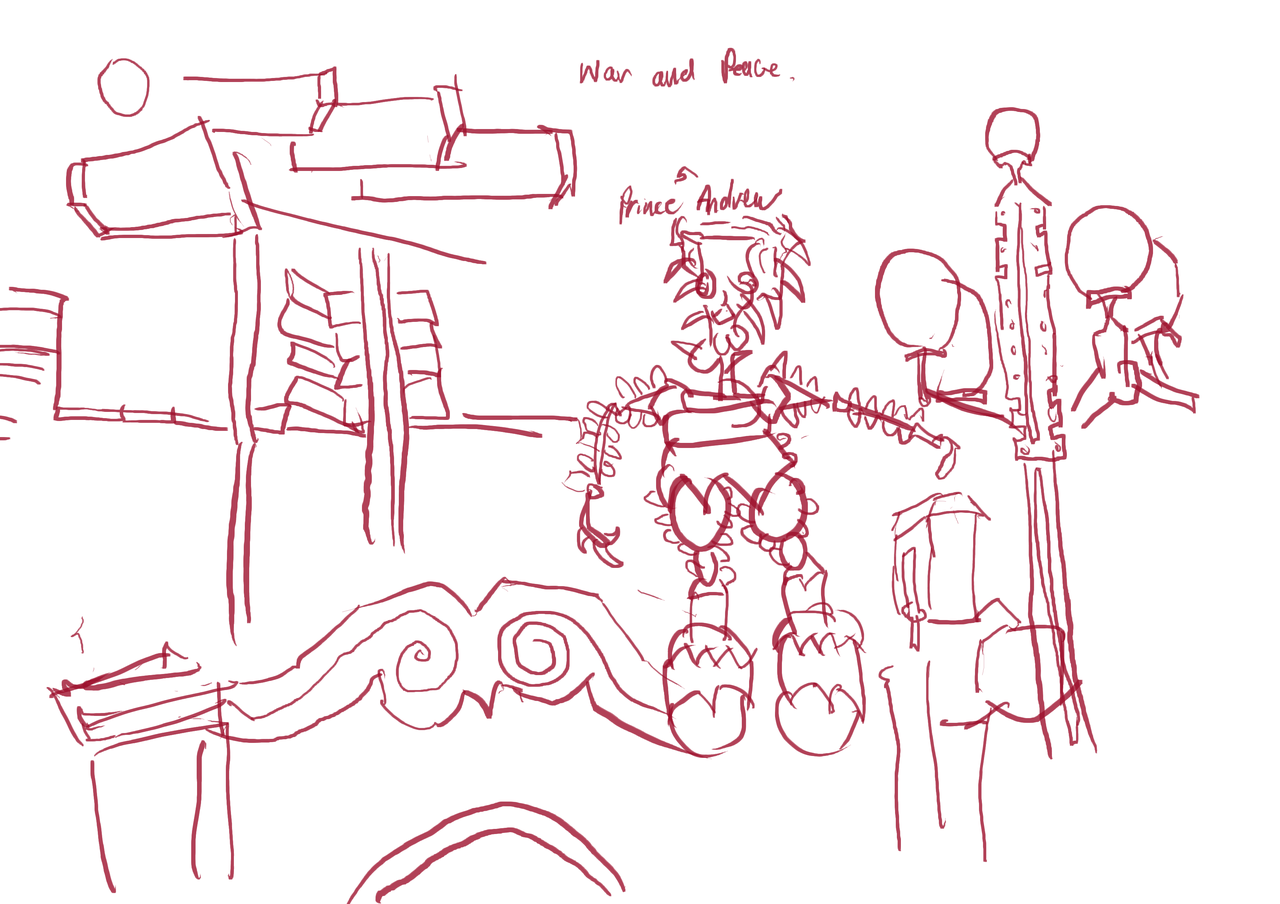 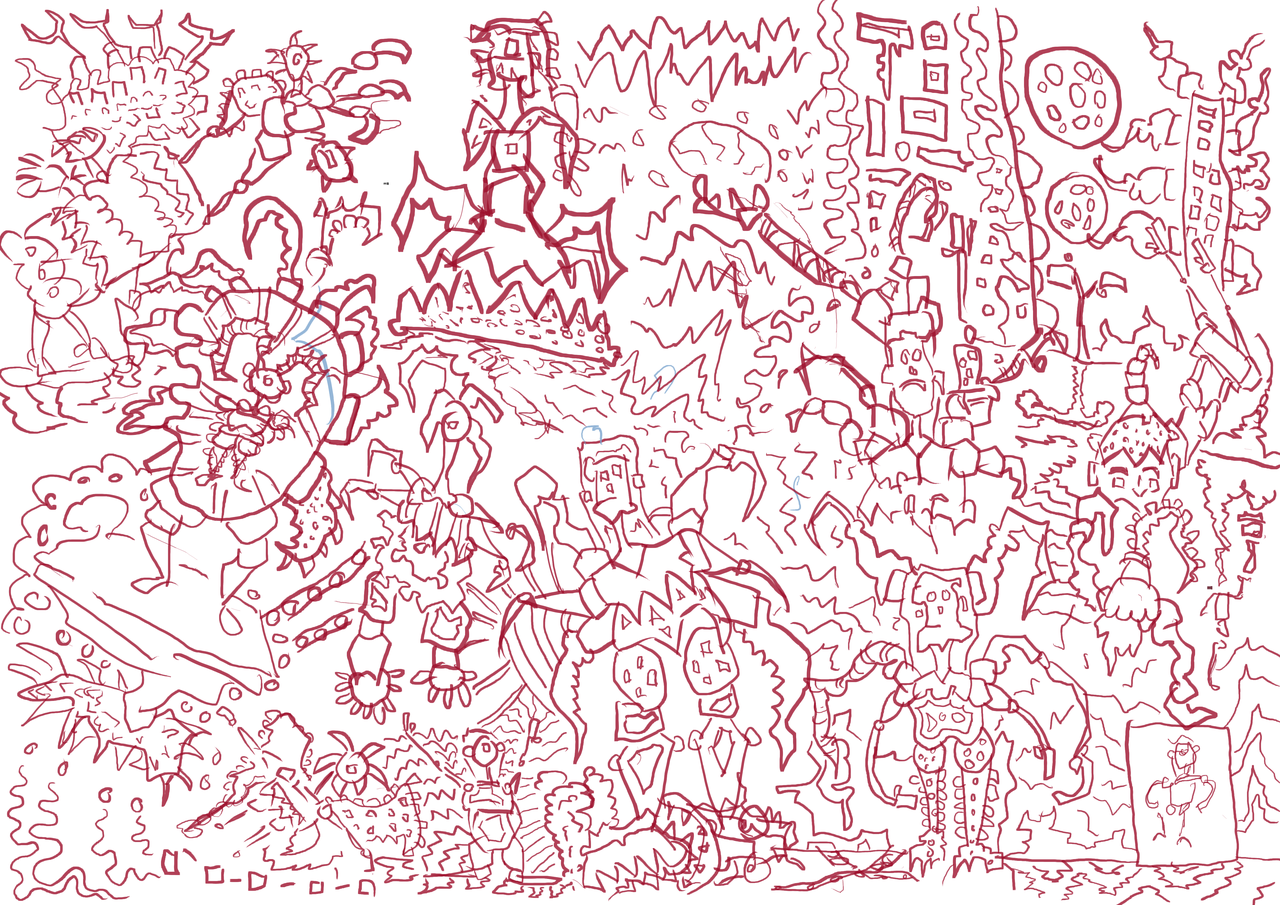 The final ruby drawings that didn't make it into the last post. 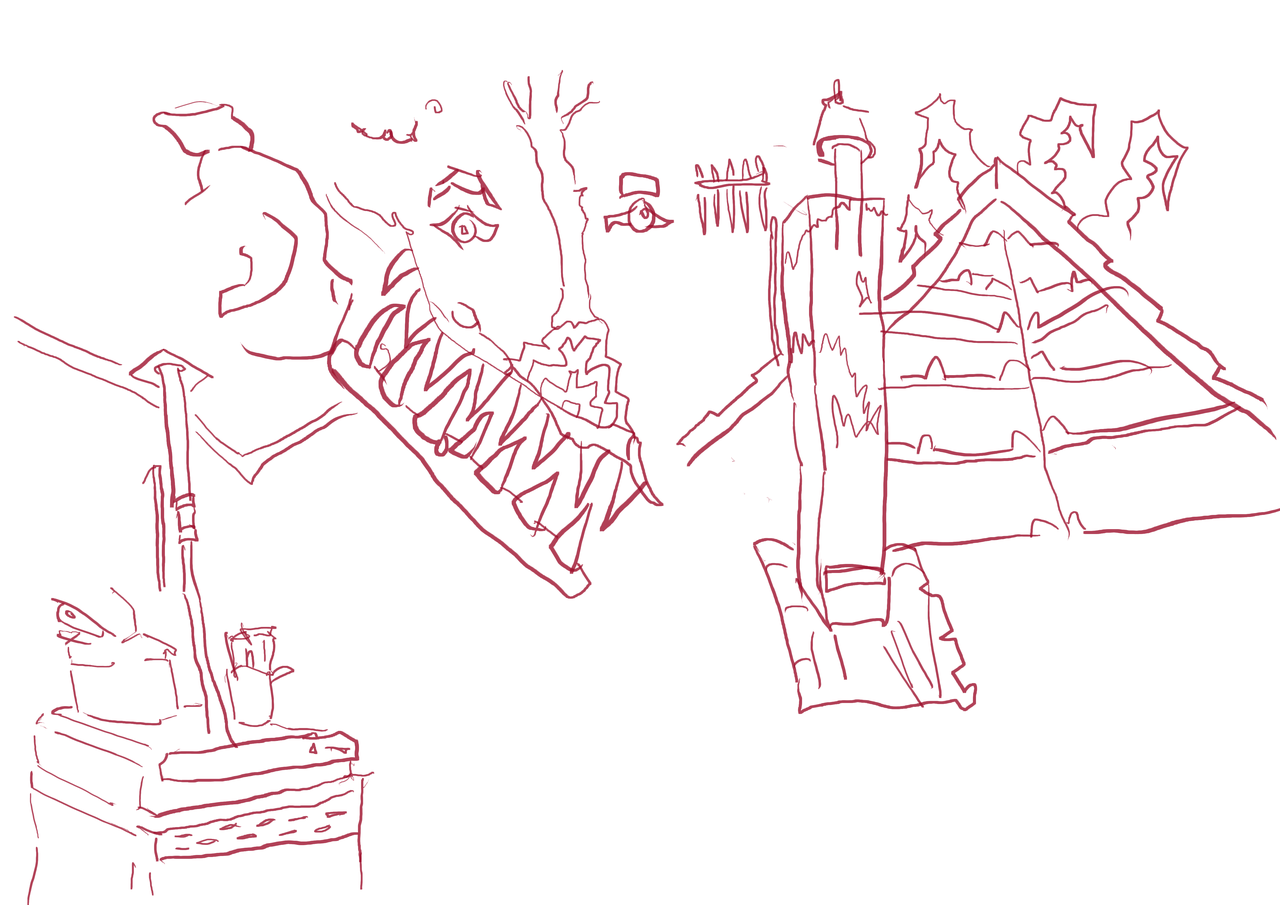 Fireplace with pots and jug. Trees and roofs. Chimley, 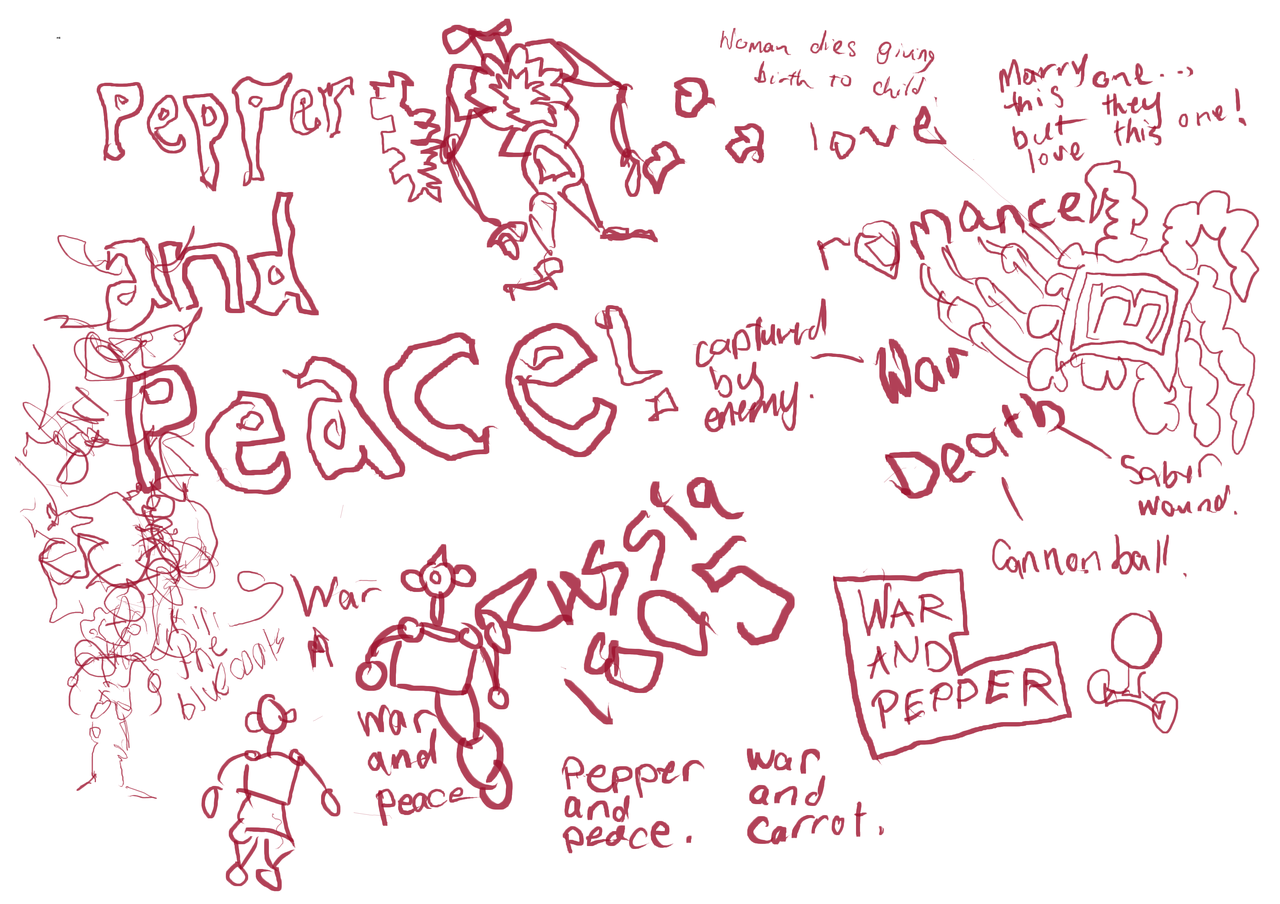 Writing out ideas when reading War and Peace.