Attended Rails Camp NZ 2016. It was my first Ruby event. The location was Wellington, New Zealand. Hired out YMCA campgrounds on the weekend. 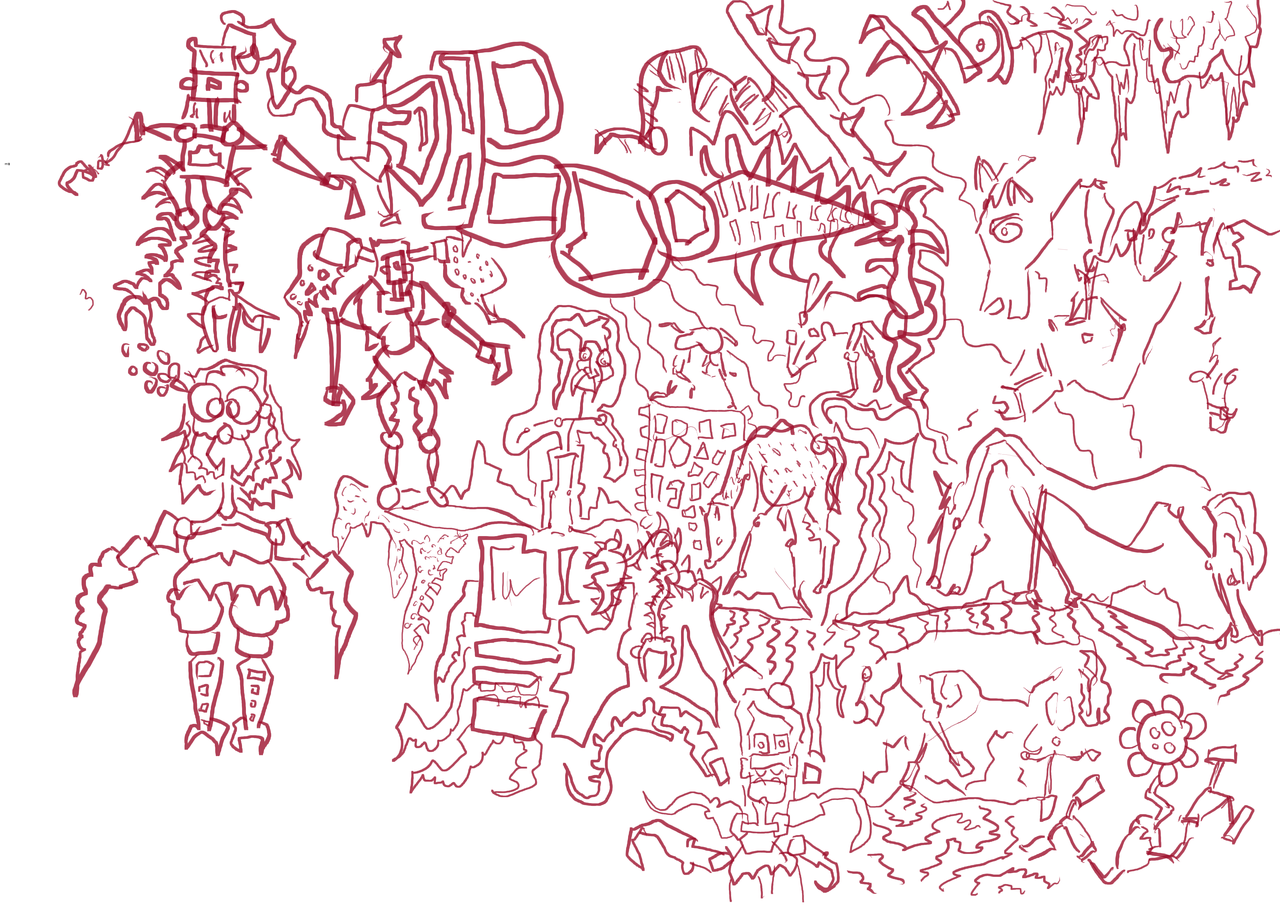 On the Saturday morning I went for a walk and drew horses. 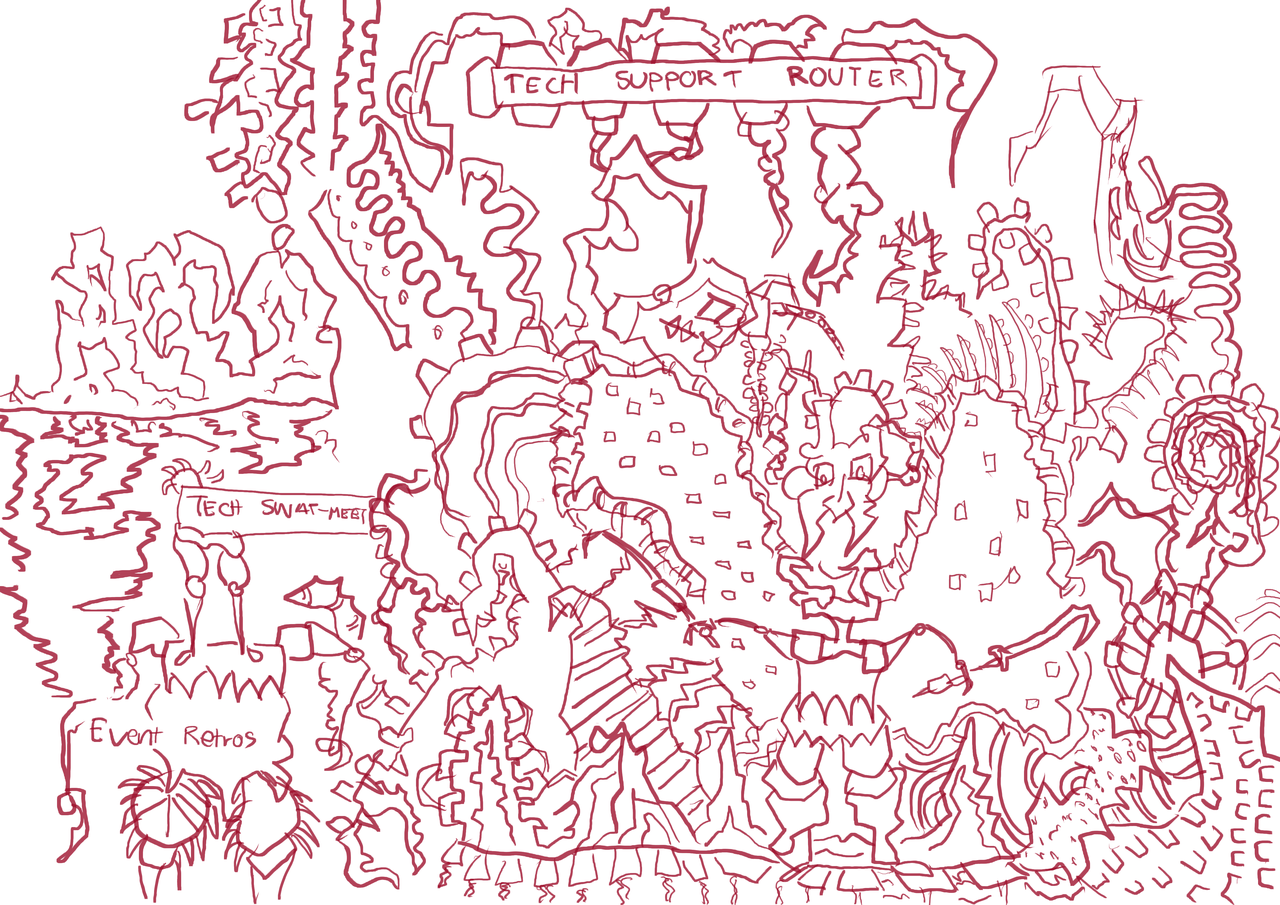 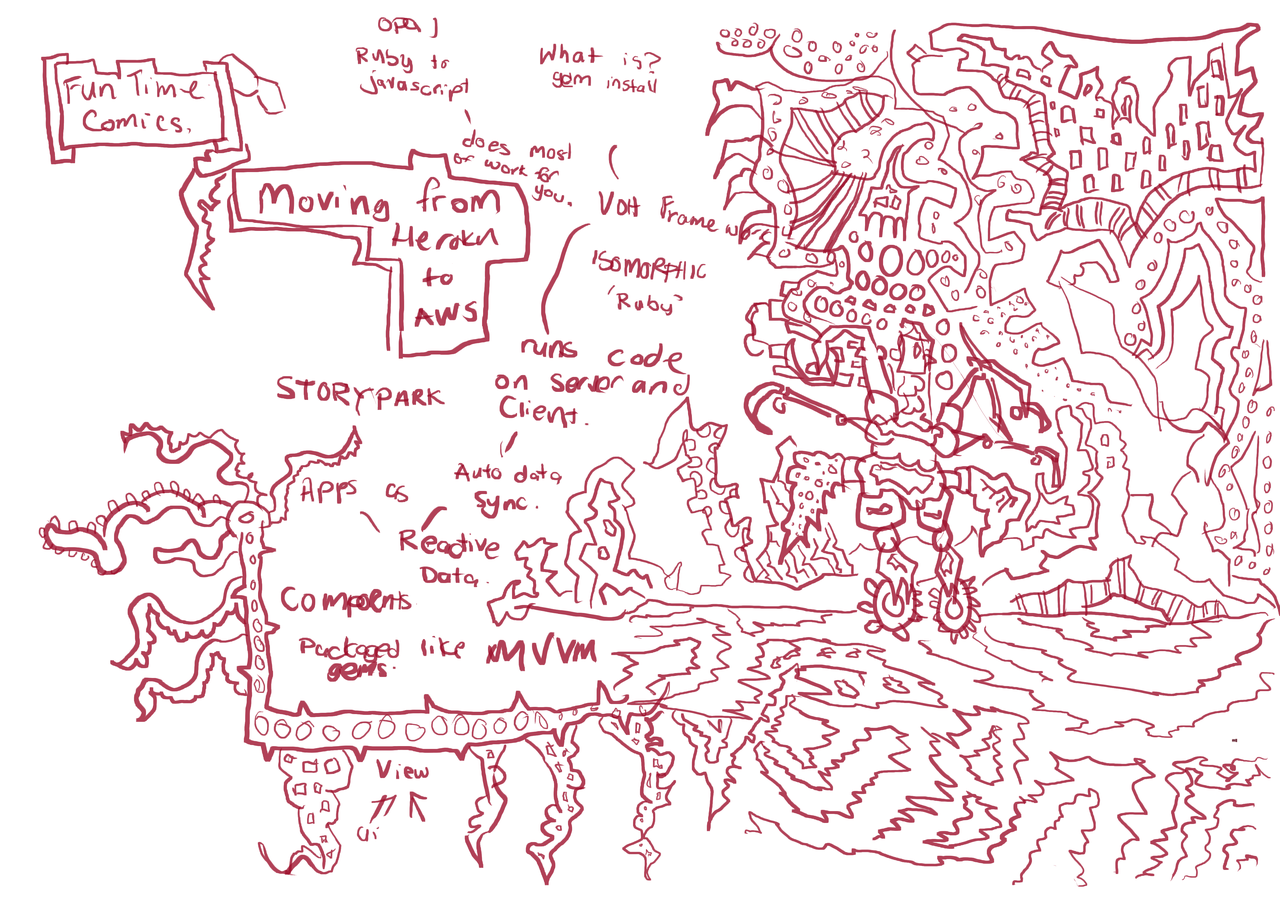 Talks were given in a unconference style. There was no official timetable but had a paper at the event with times where people could give talks. This was very similar to the DevMob even I went to last year.

The food and drinks were excellent. Nice to be in the shade, reading The Pillars of the Earth and drinking apple cider. Currently 70% through the book. Events progress the story. 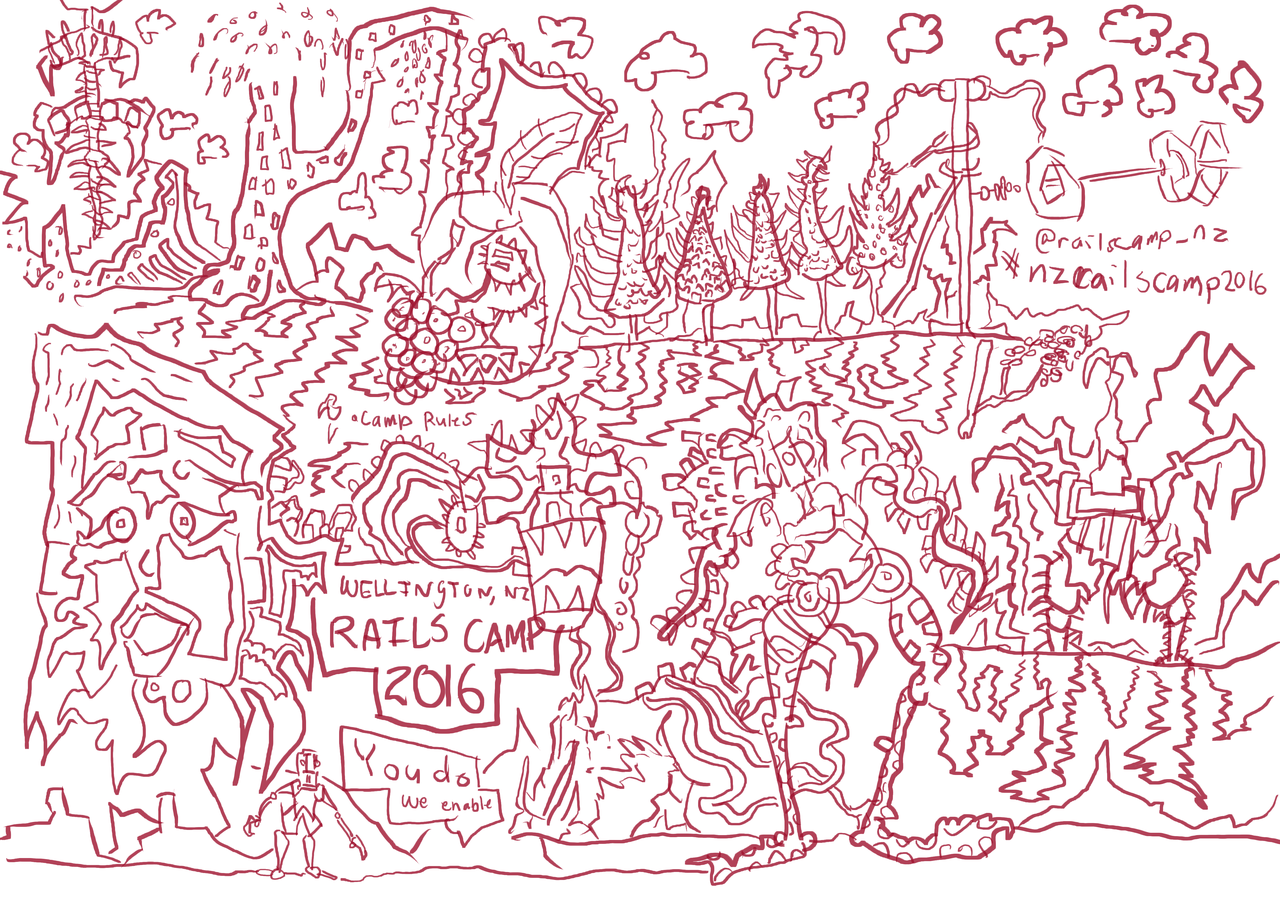 Drawing the environment was fun. I focused mostly on trees as I had them on my mind due to The Great Tree in Pepper&Carrot.

The weekend was perfect and I would attend future camps or conferences in the future. There were five from Hamilton at the camp so worth looking at a ruby hamilton meetup.