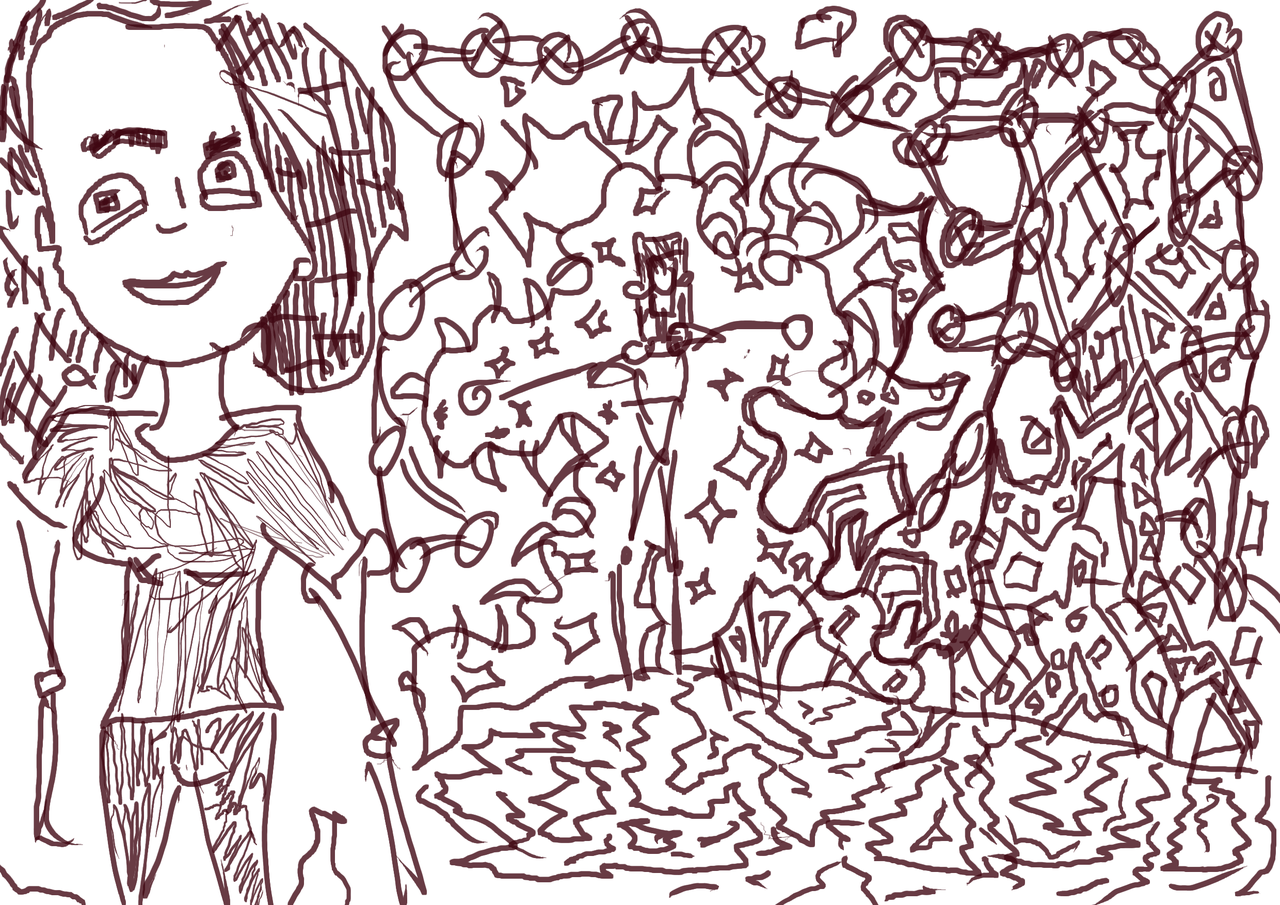 drawing of a friend on the left from her digital avatar 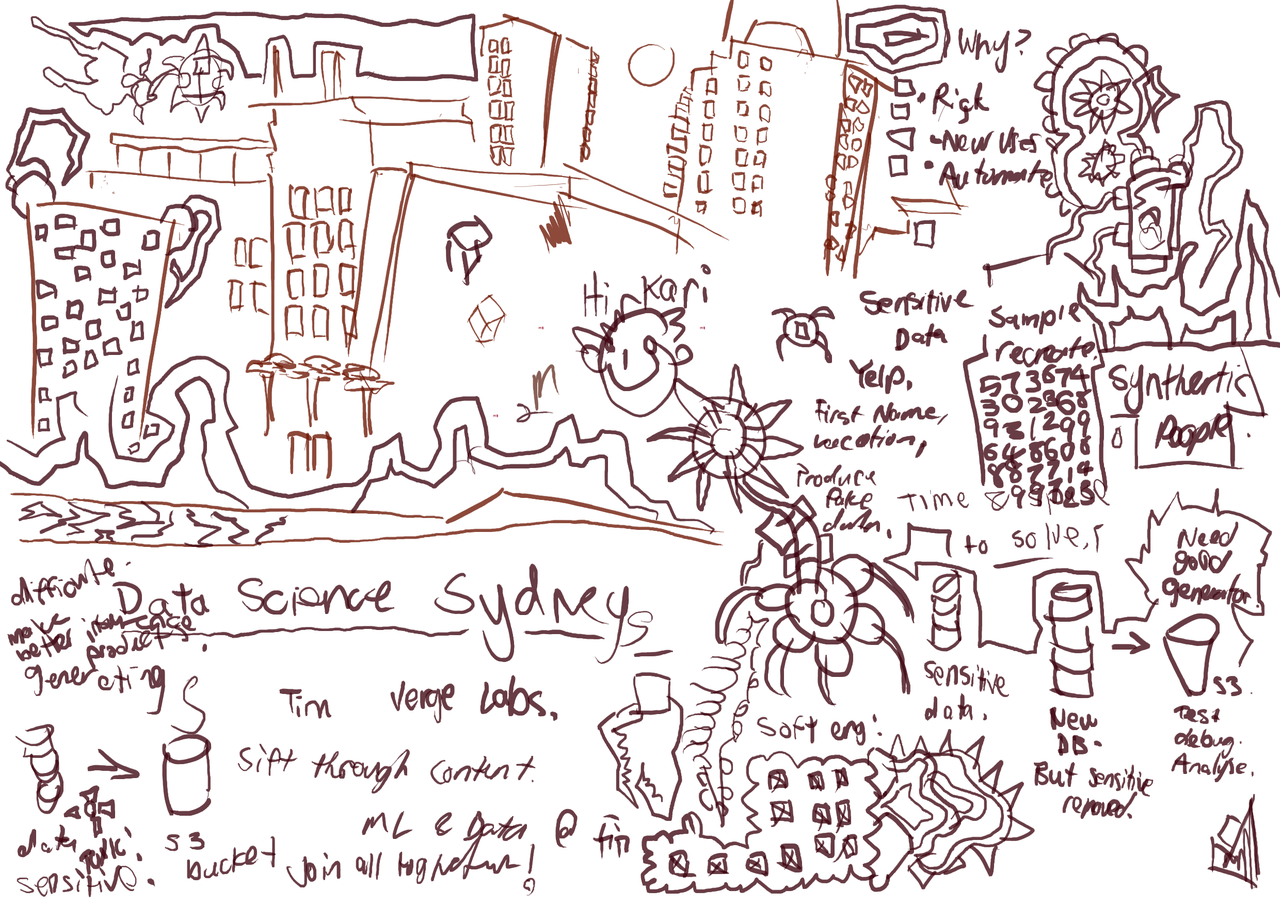 i attended data science meetup in sydney. it was the first meetup i attended with my new raspberry pi monitor. 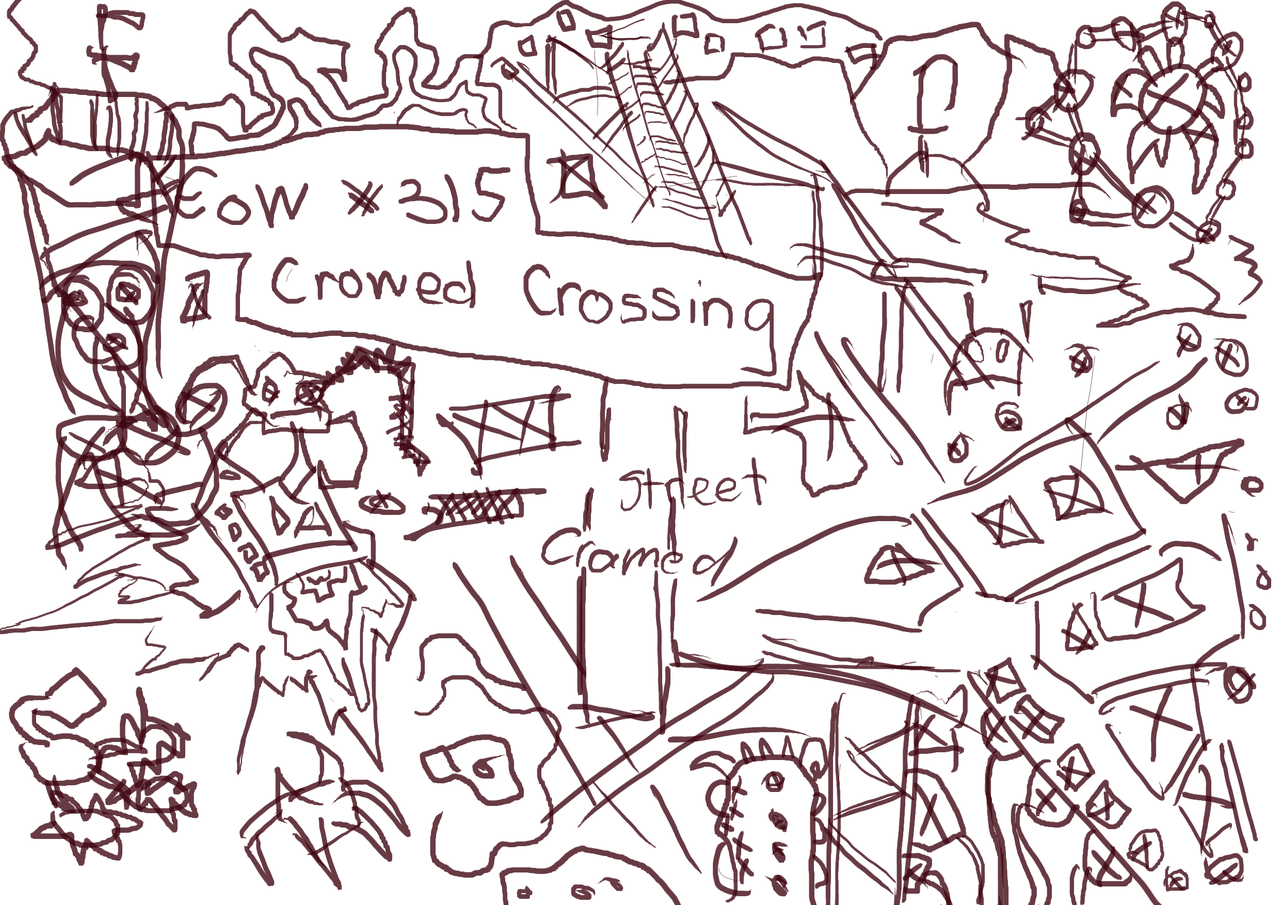 i started the env of the week because i liked the theme. taking inspirtation from the other entries 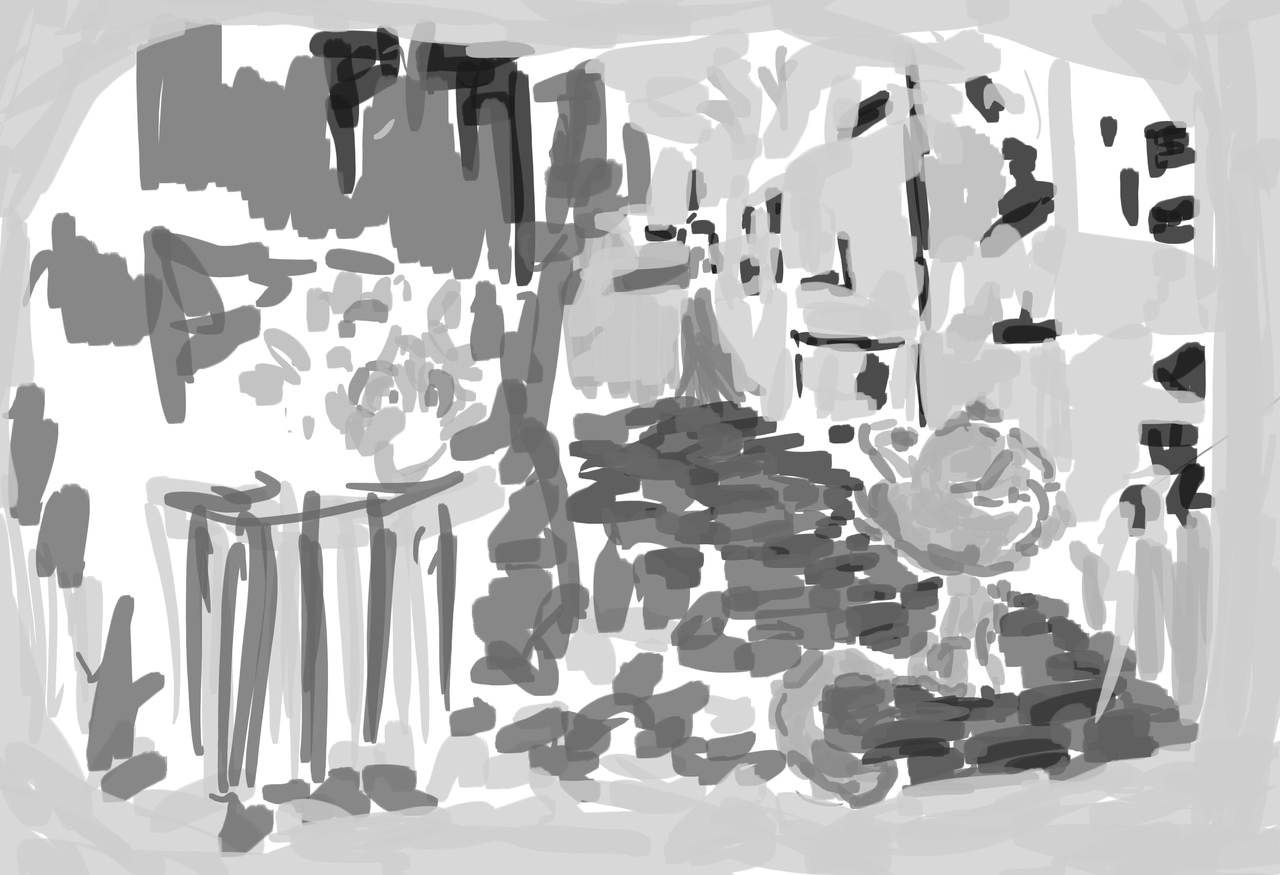 pepper and carrot. this was a digital tracing of Davids work from Inkoctober. 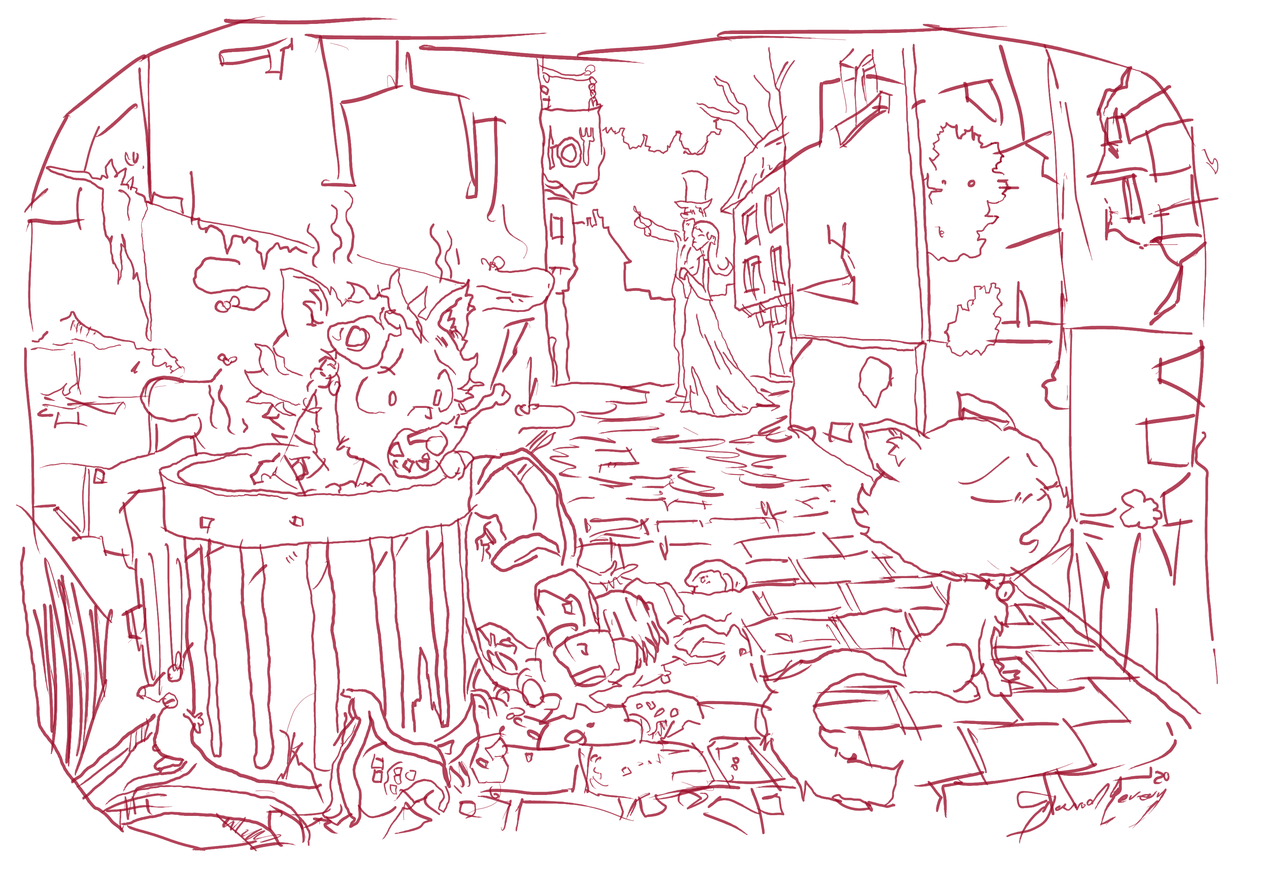 The line version of Filth. 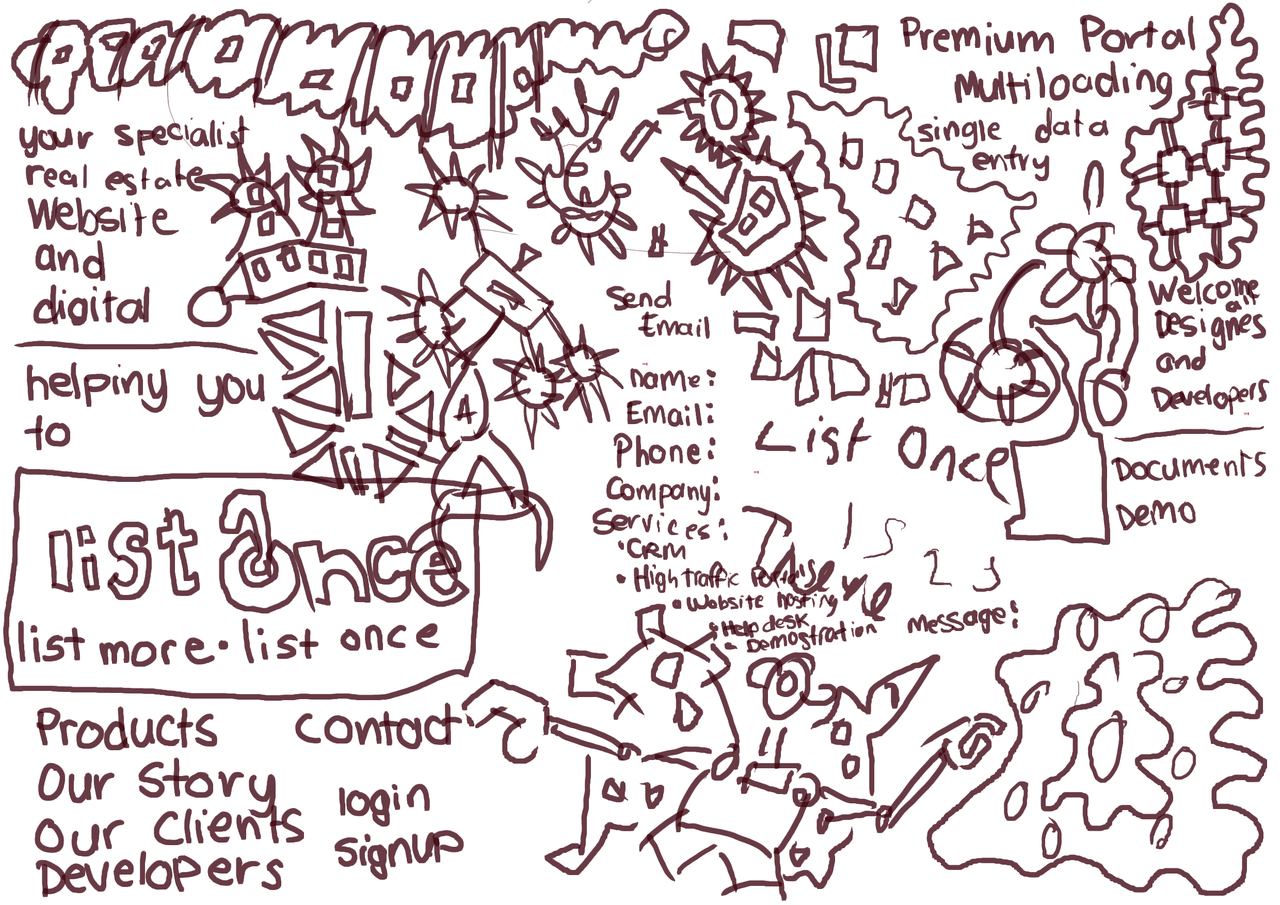 I had a interview here. They have an api that I had a play with. 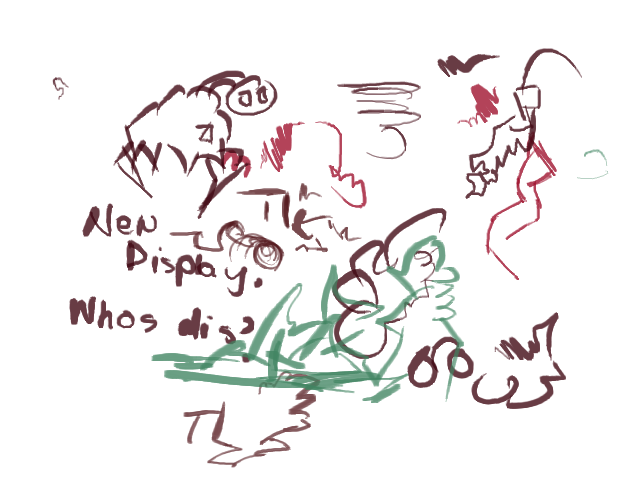 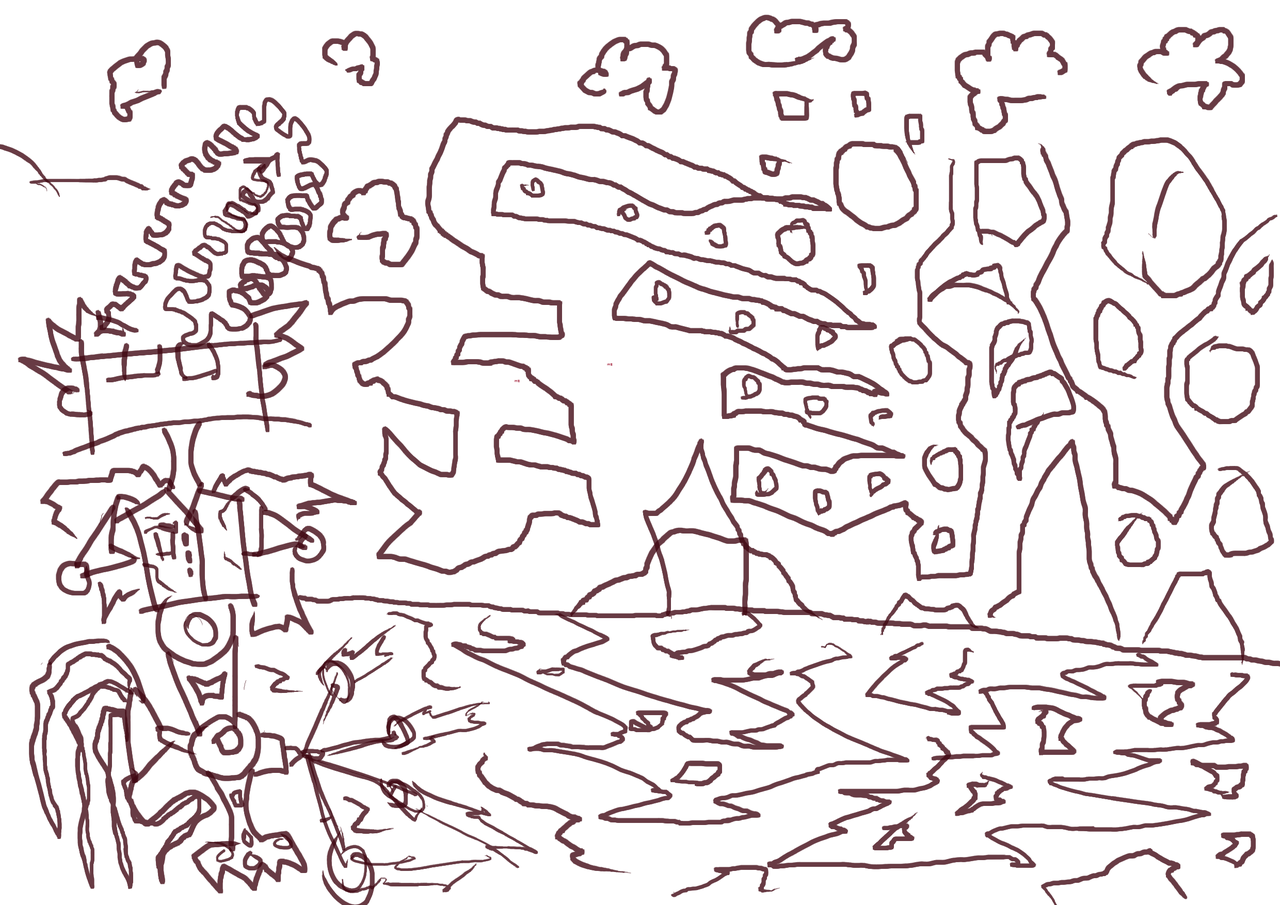 robot on the left. similar to the drawing of friend 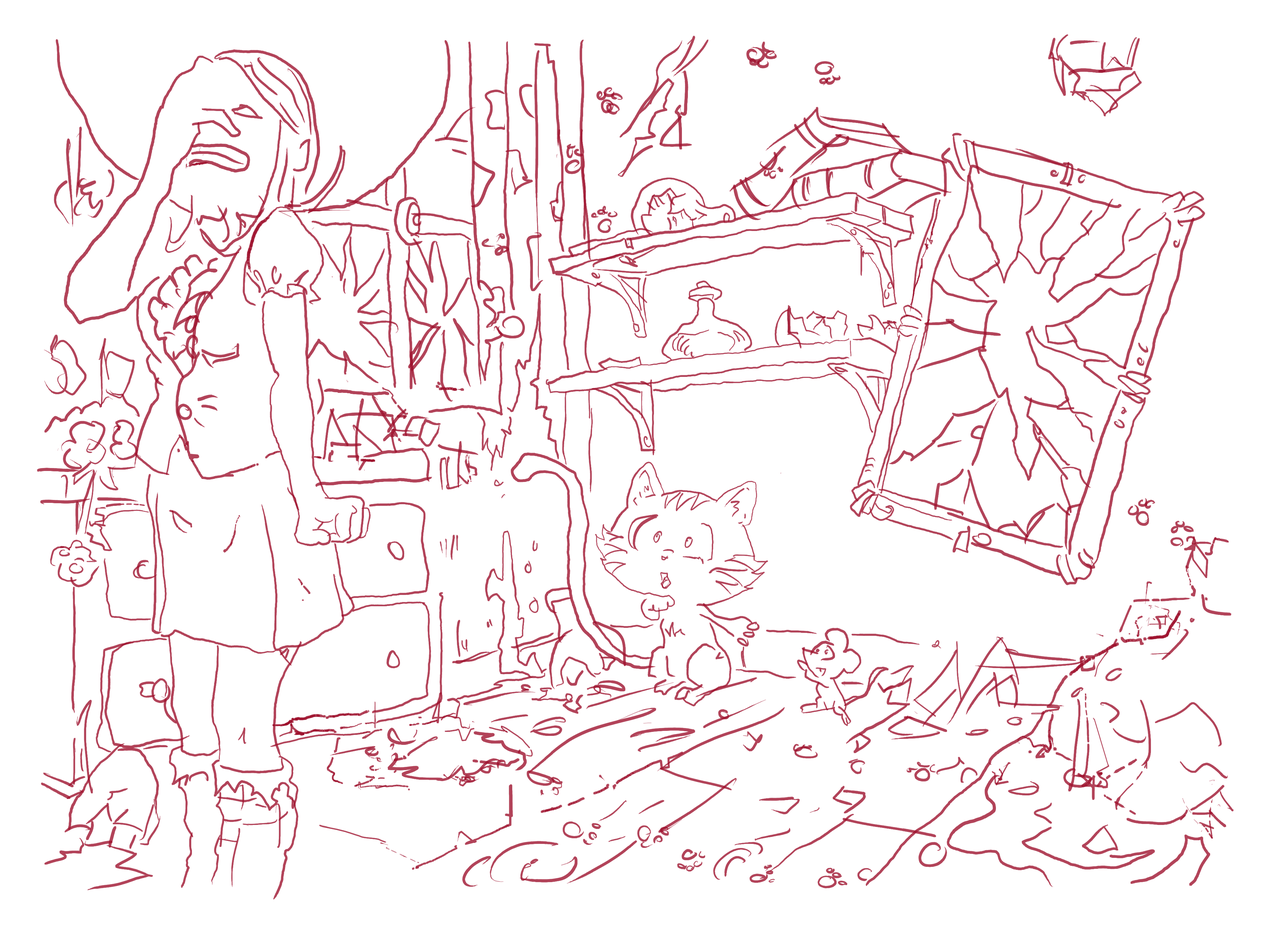 another pepper and carrot work. This is from Inktober also. 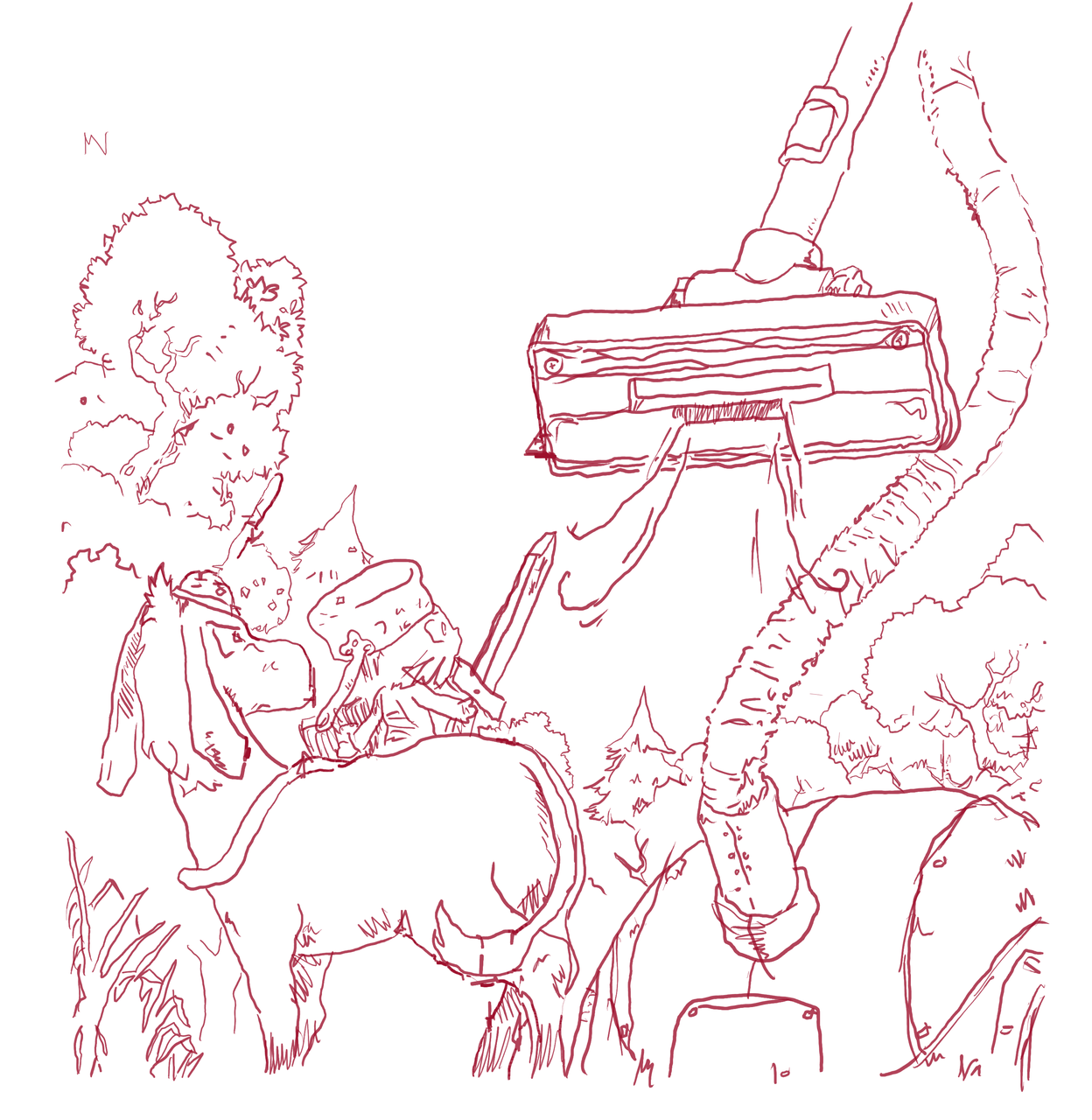 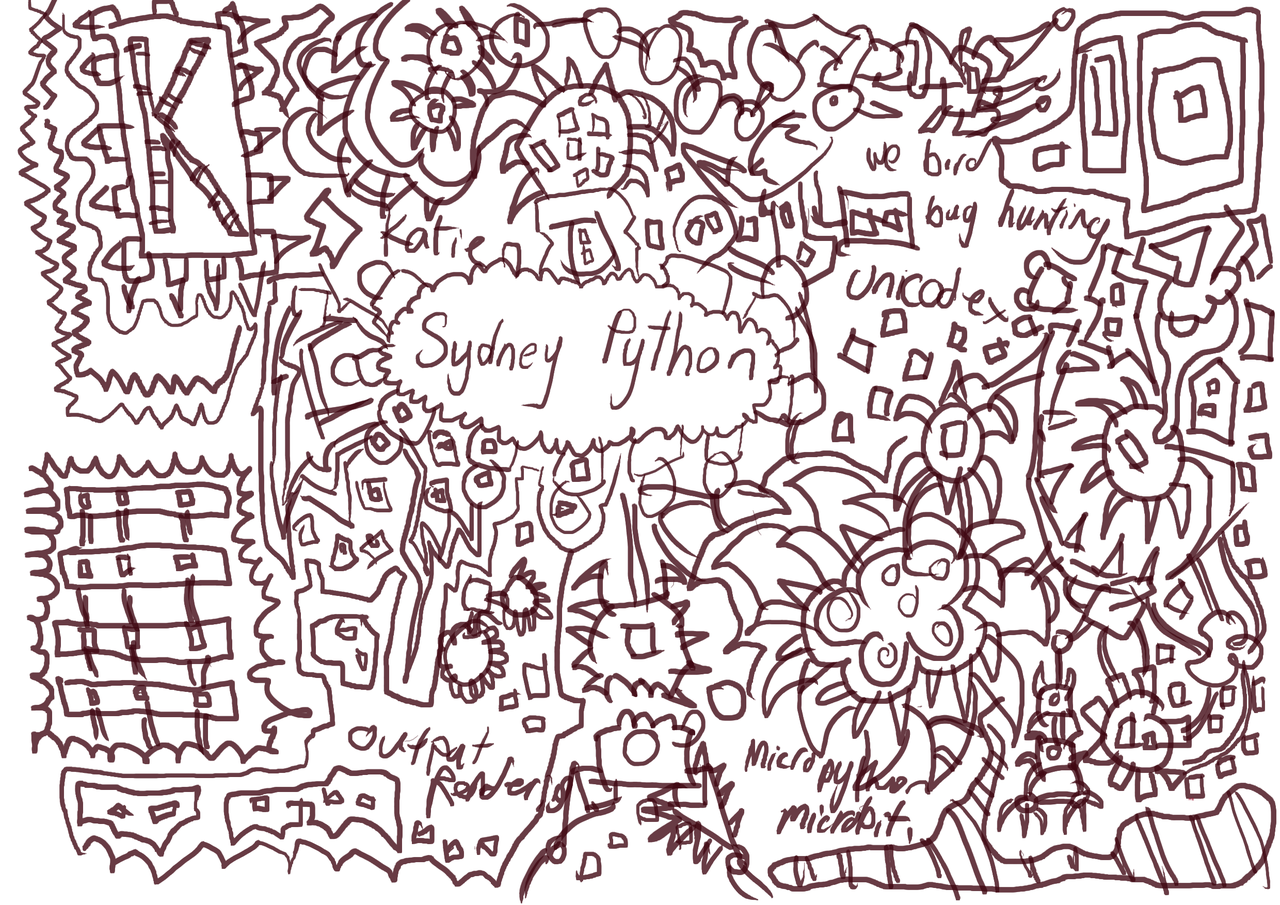 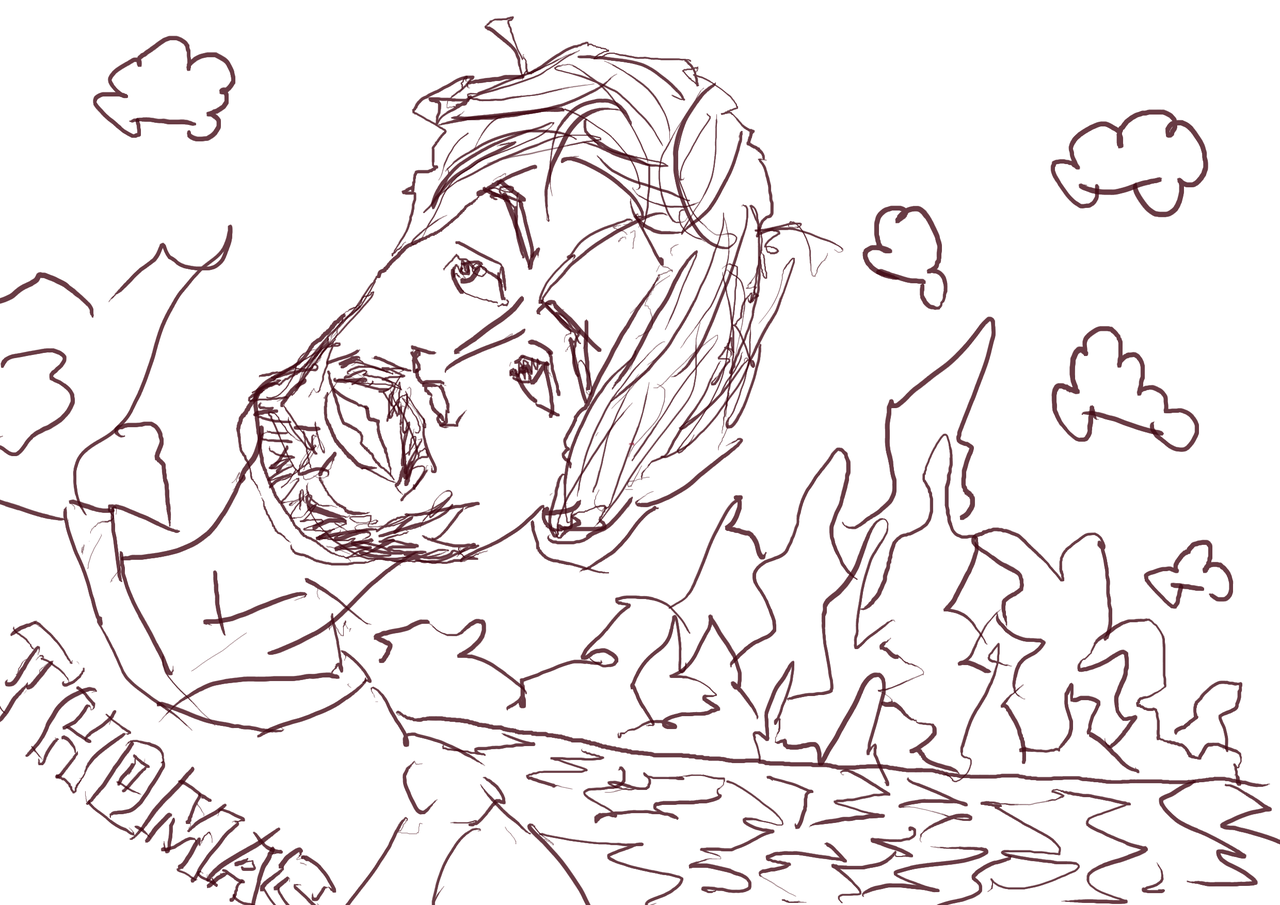 It was my friend Thomas birthday so i drew a picture of him. 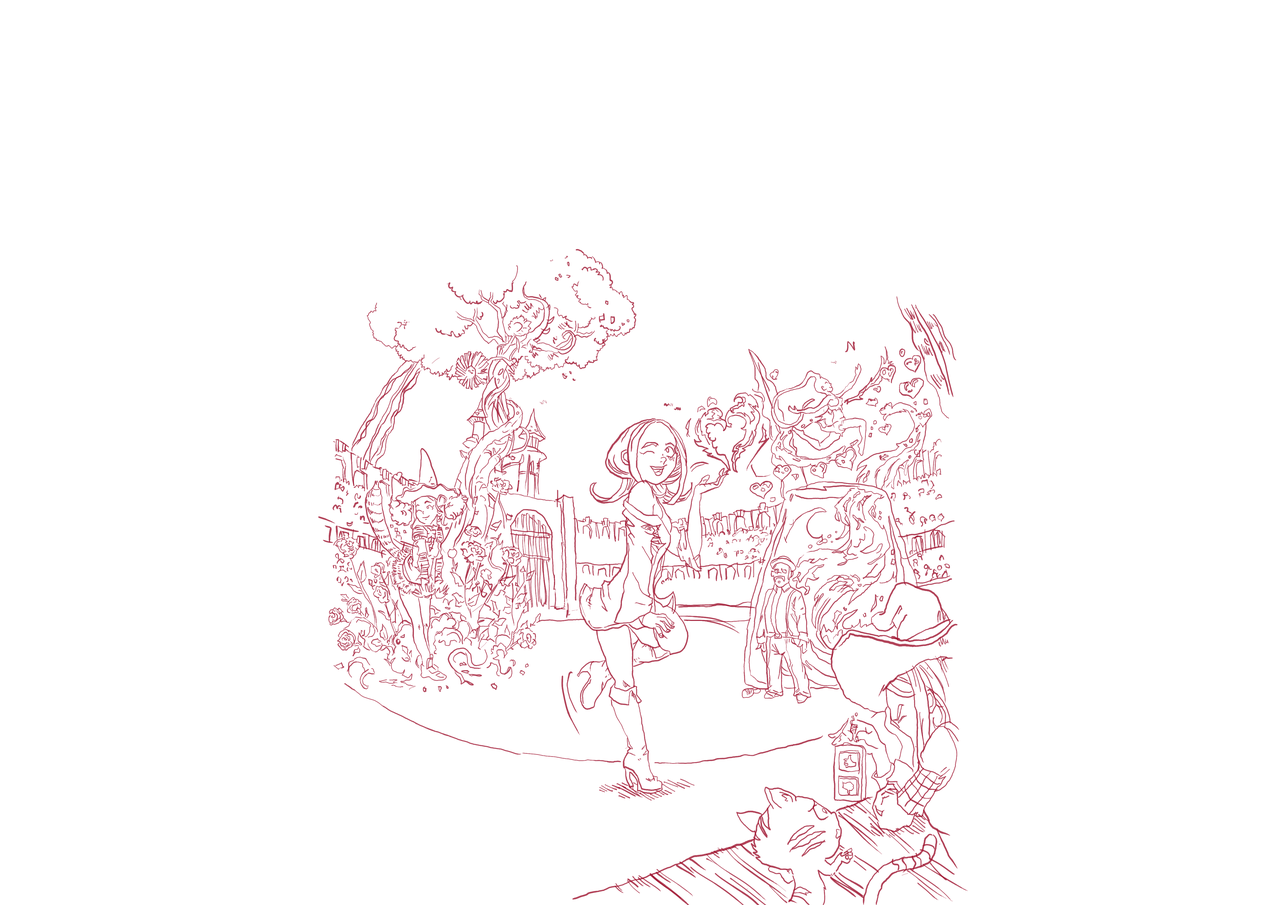