This is a dump of the digital drawings I have created since I've been in Sydney. It's mostly from tech meetups but also of the waterfront. I have yet to make it to a zoo or beach to draw. 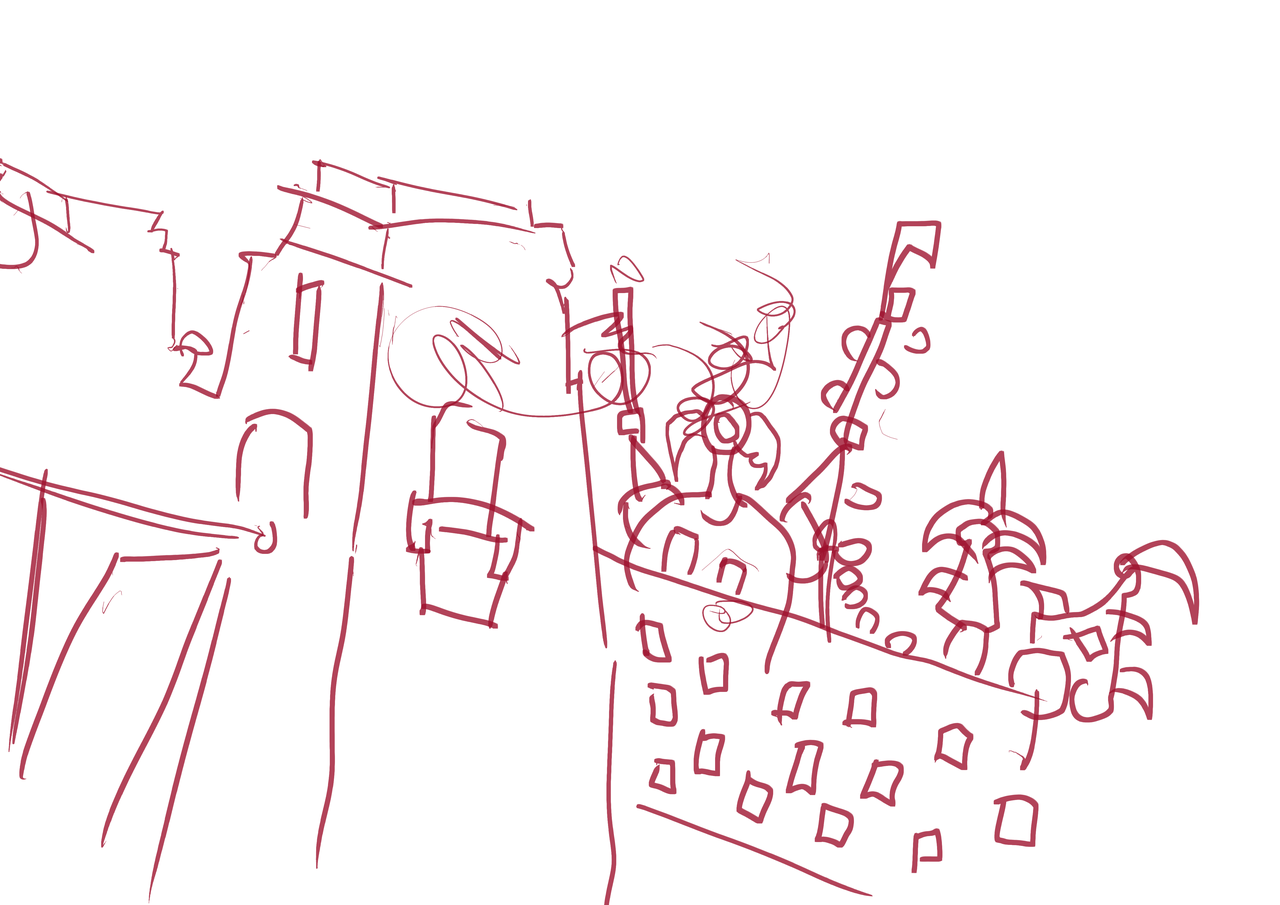 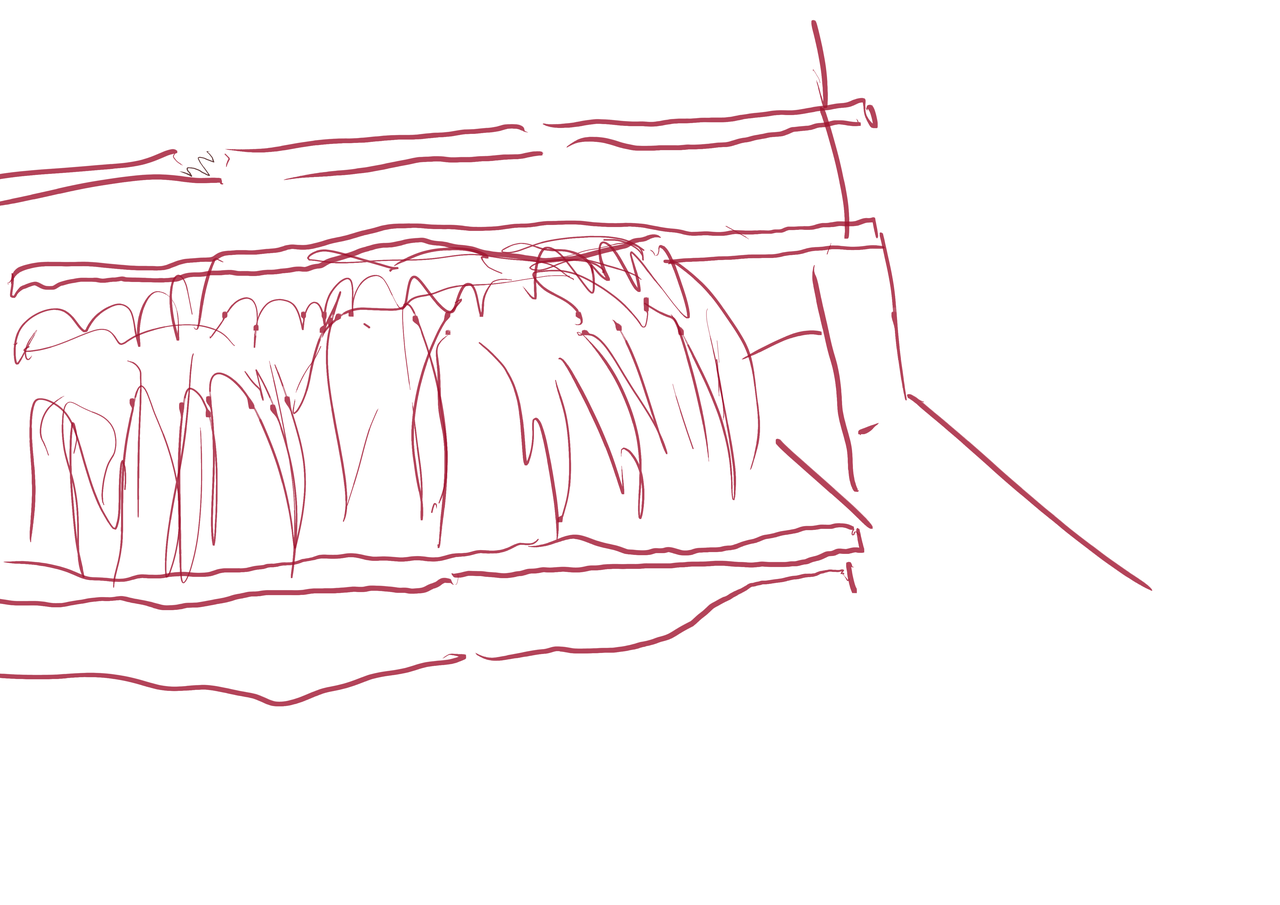 martin place fountain. where they filmed the matrix scene - girl in red dress 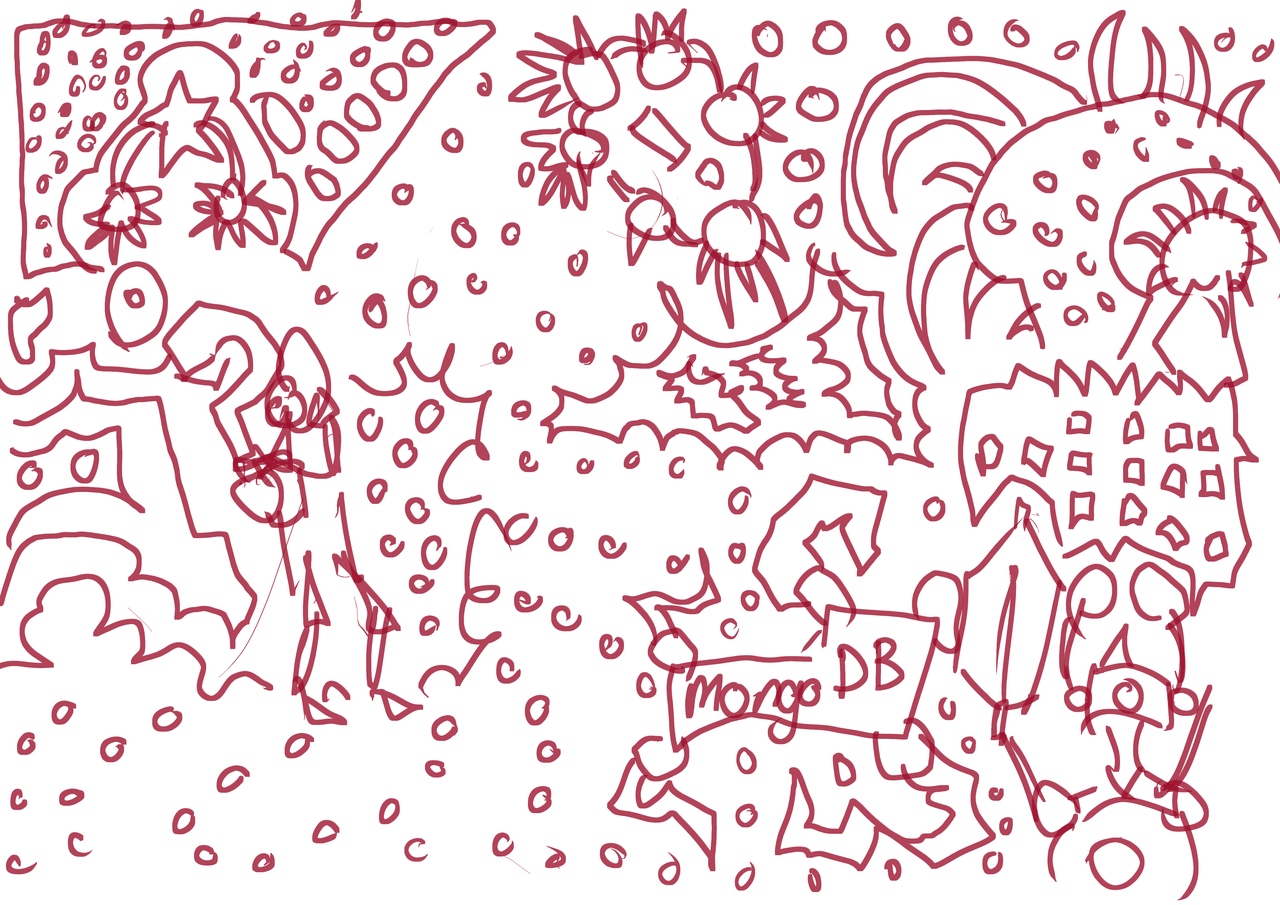 attended mongodb meetup. This was my first meetup in Sydney 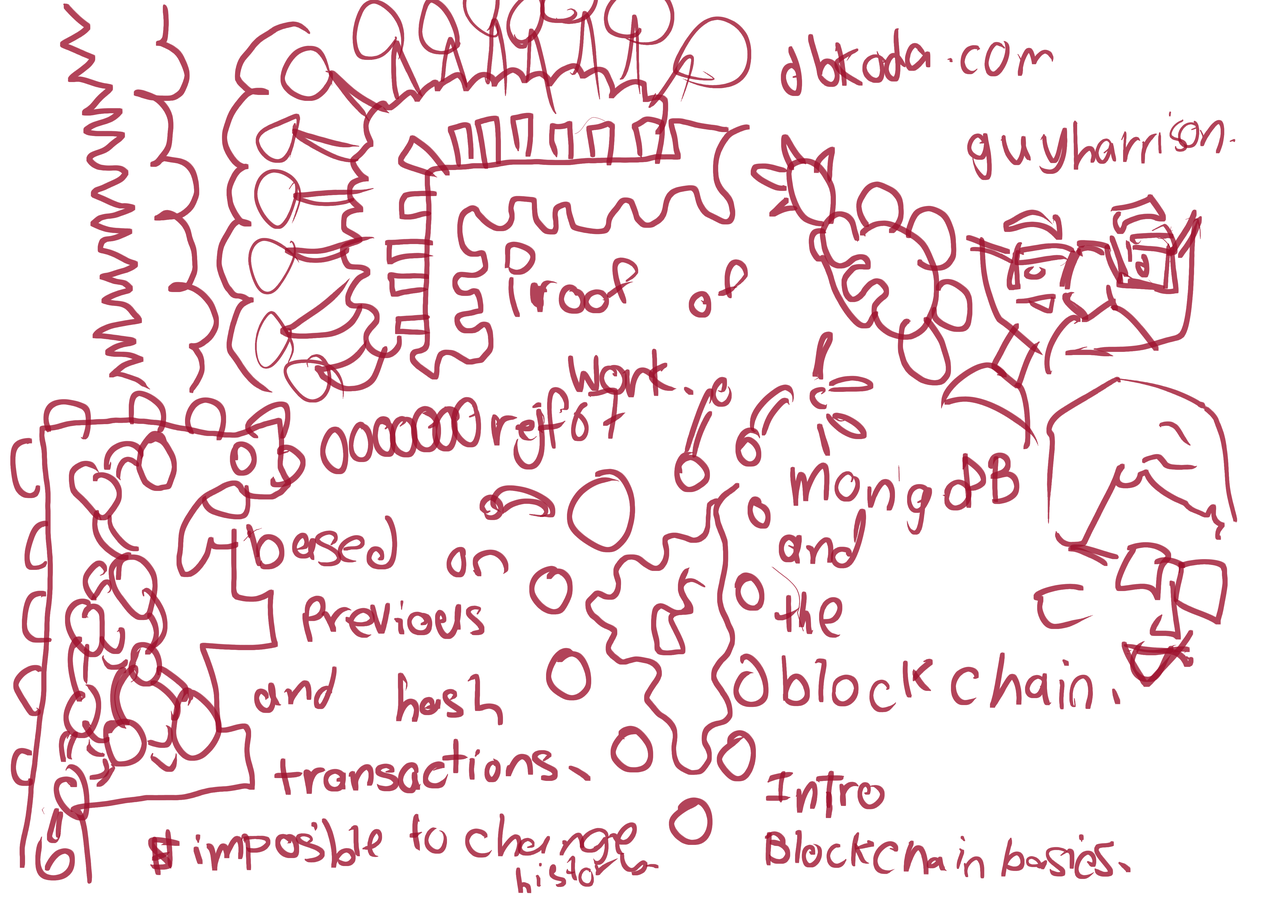 Talk at mongodb on the blockchain. I had heard it before but got to see some code which was fun 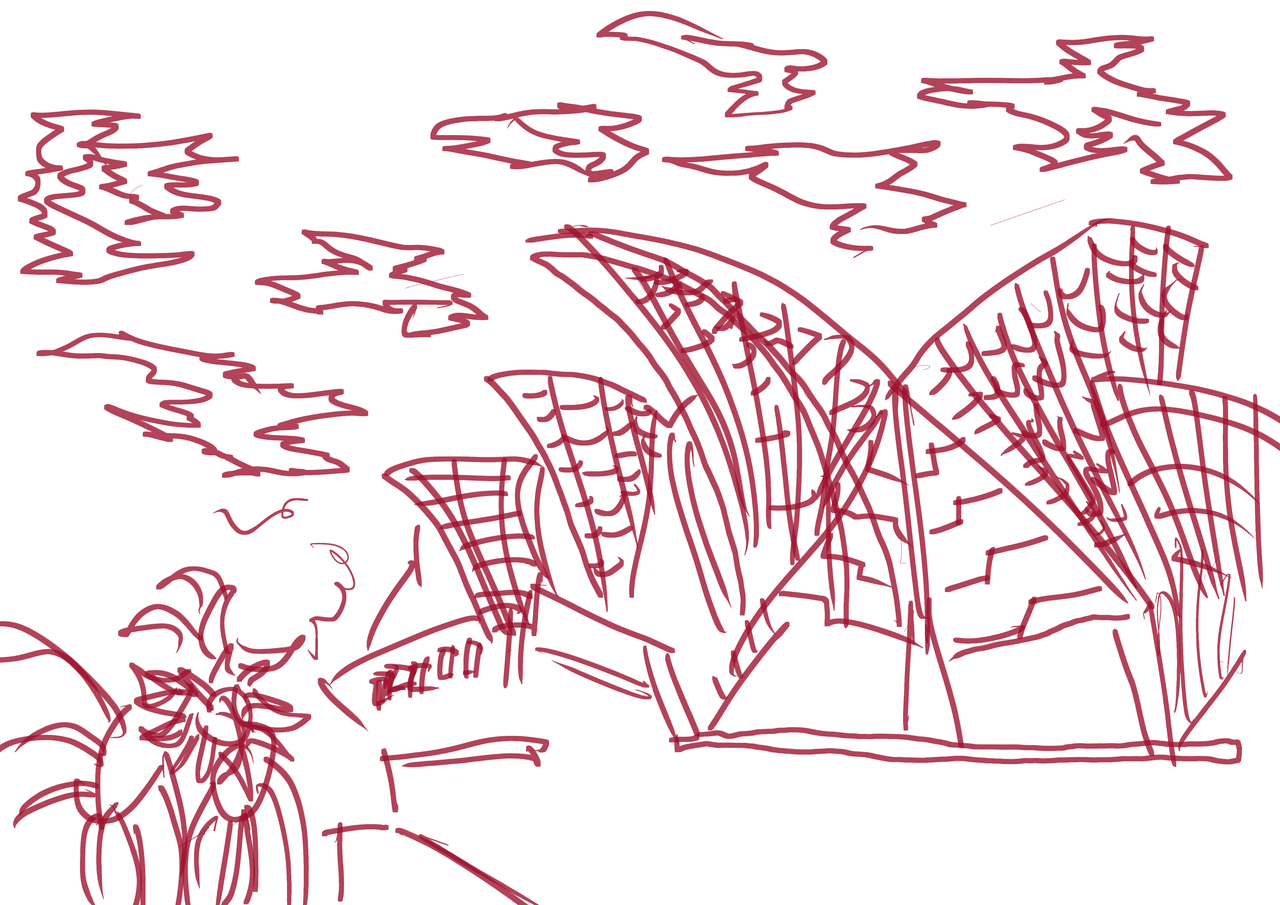 drawing of sydney opera house. i have yet to be inside. 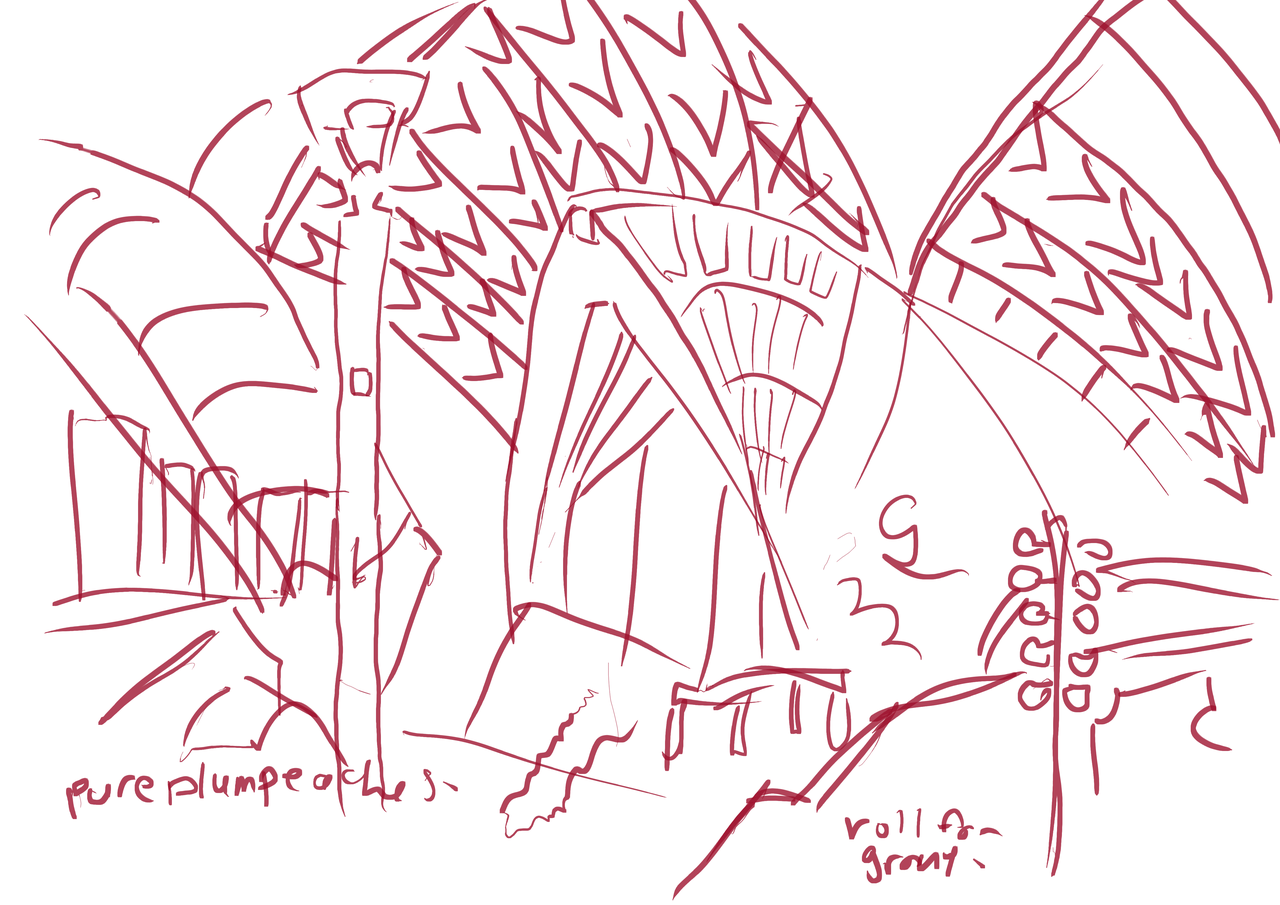 another drawing of sydney opera house 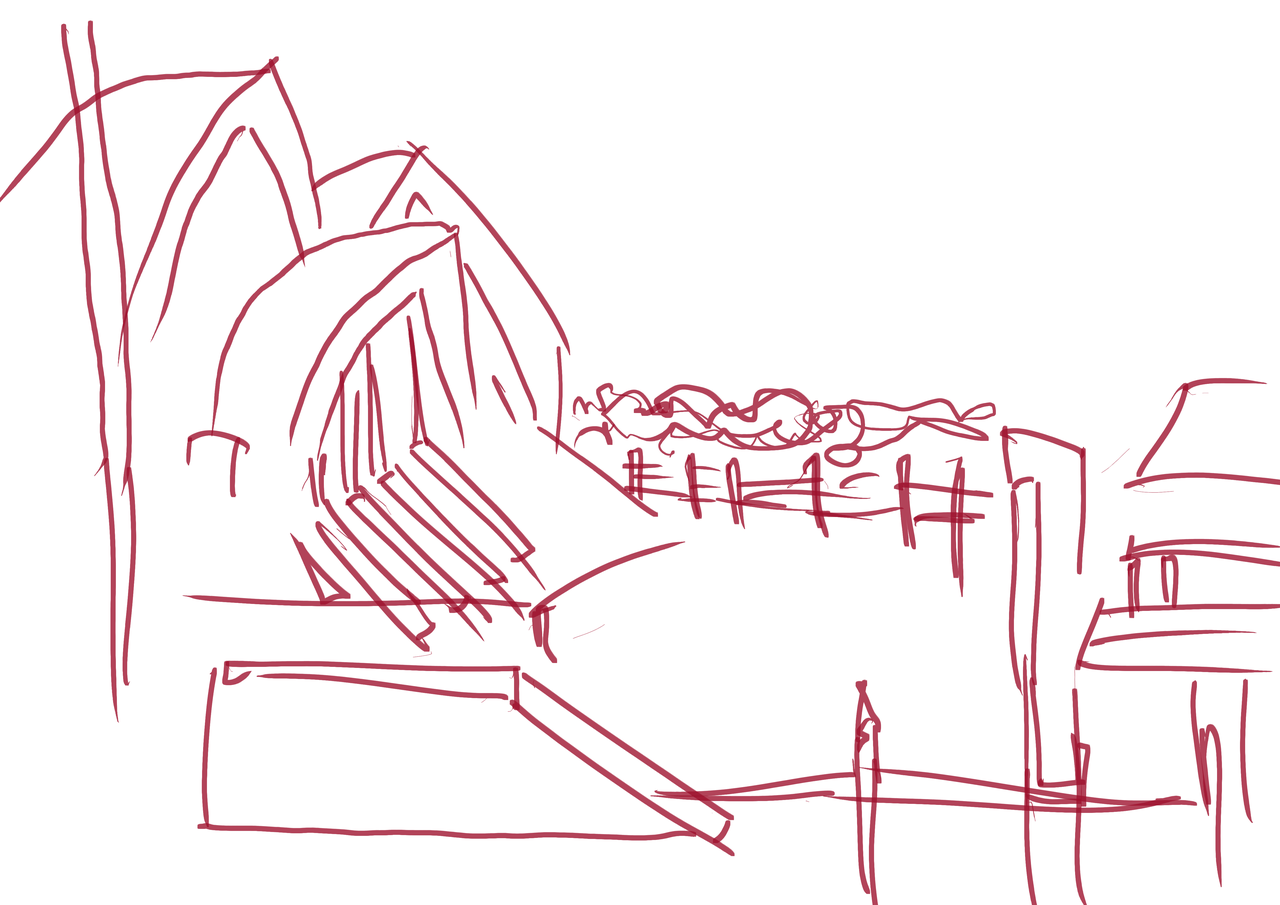 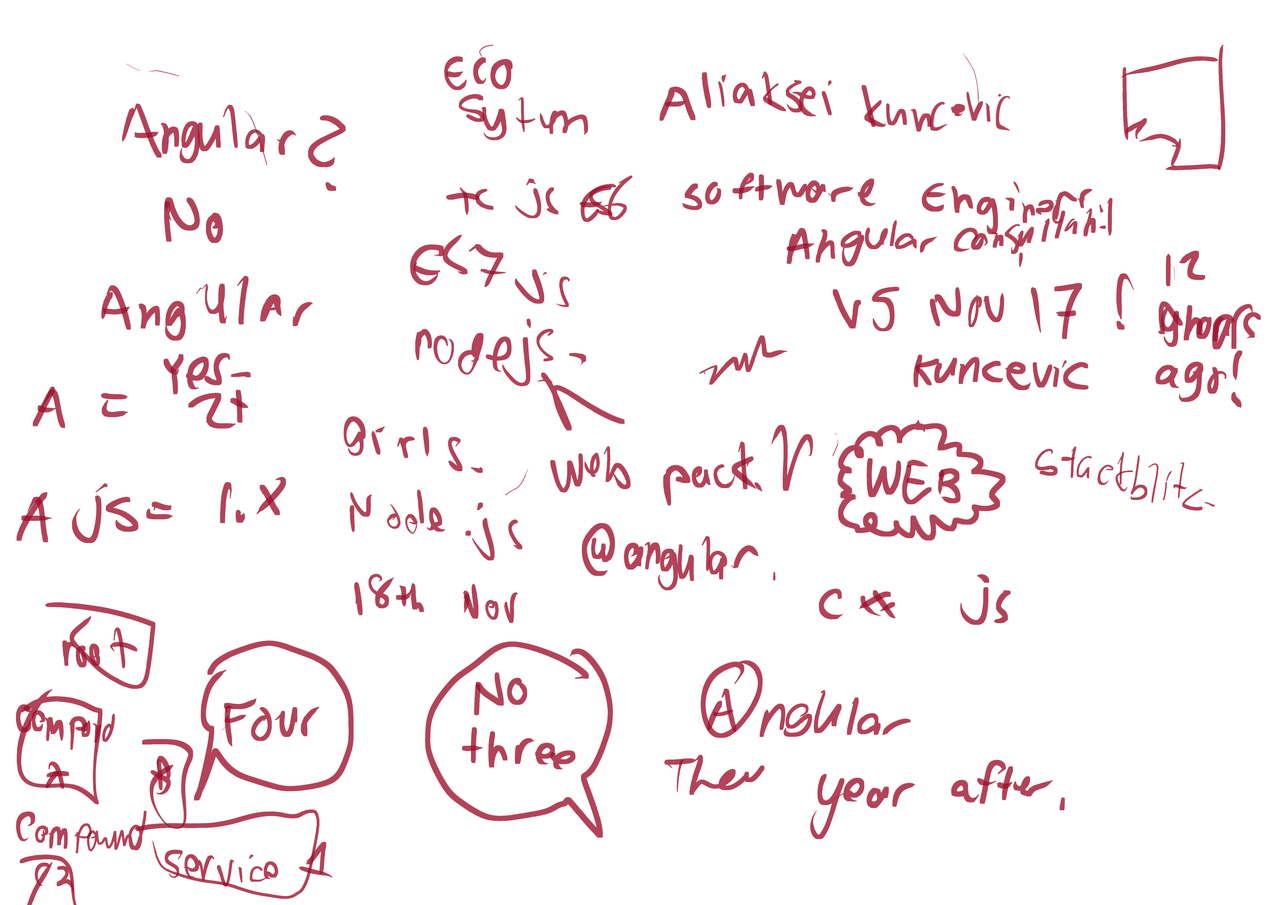 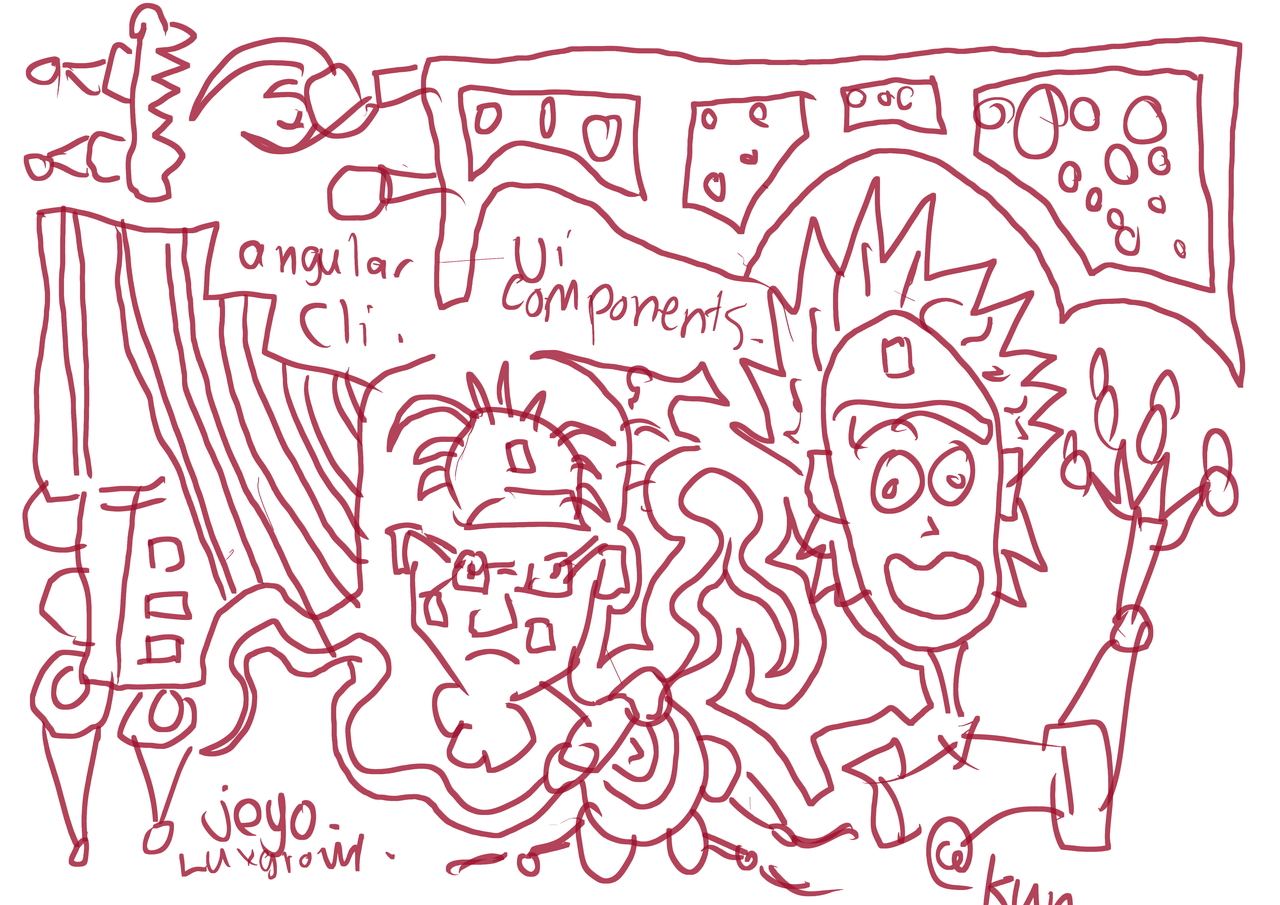 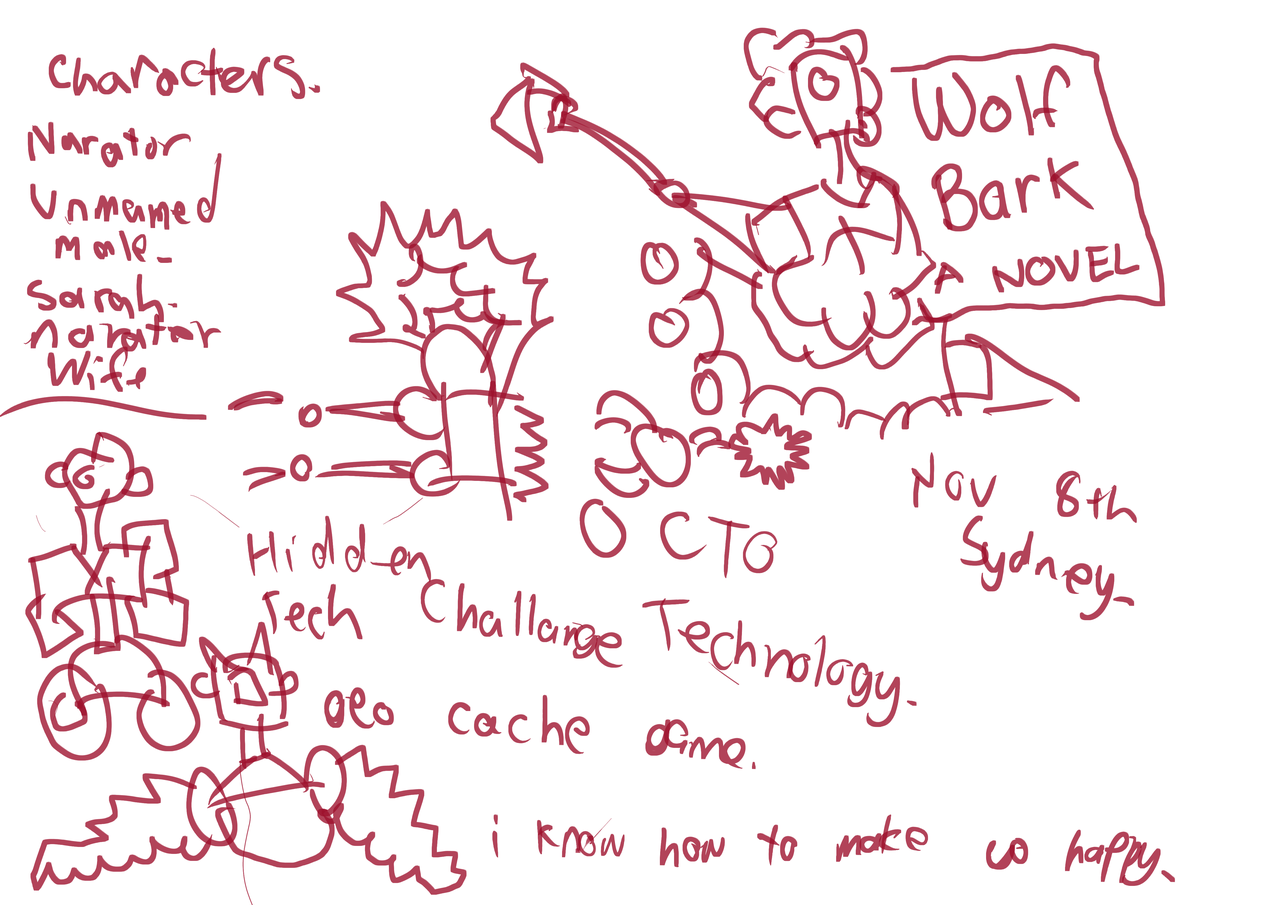 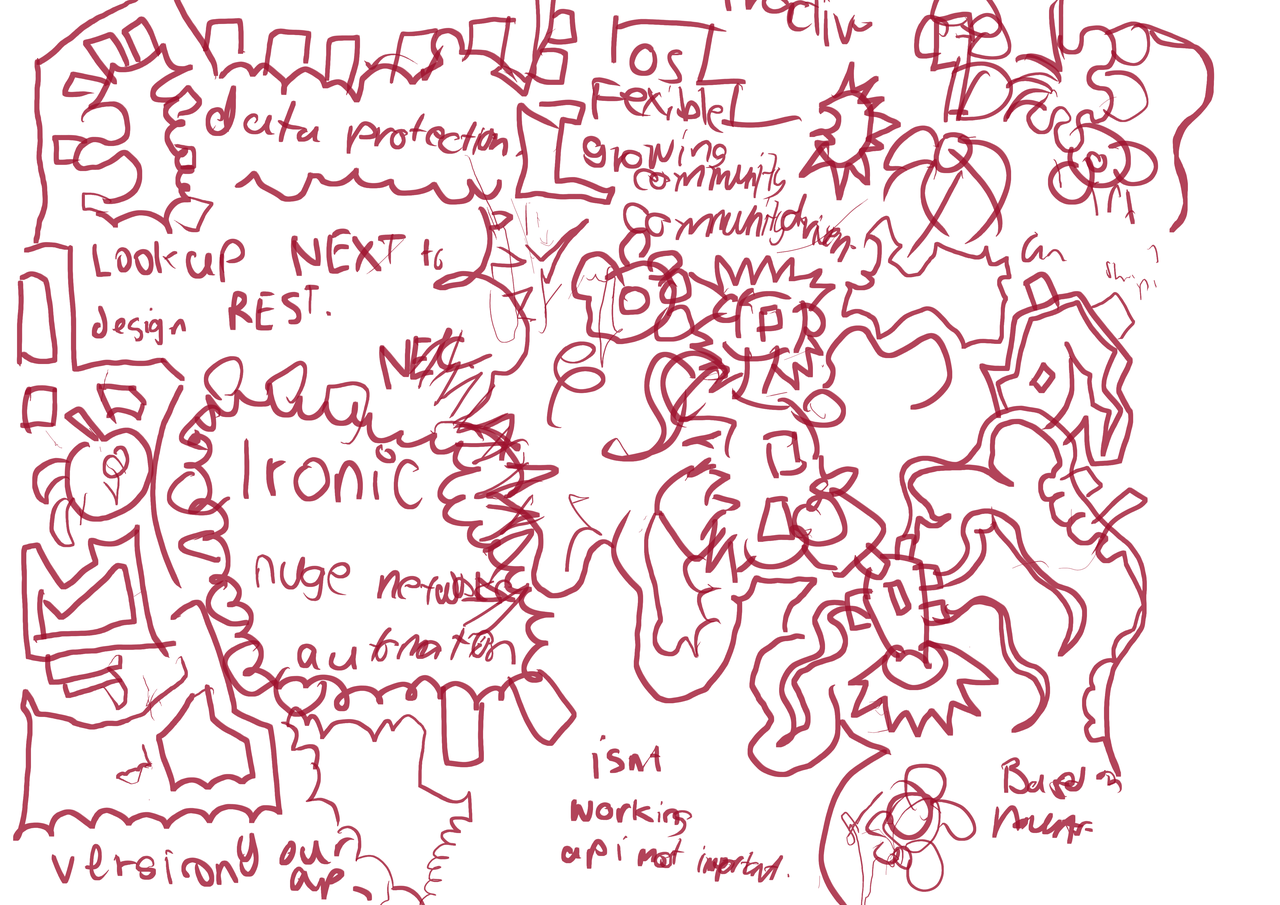 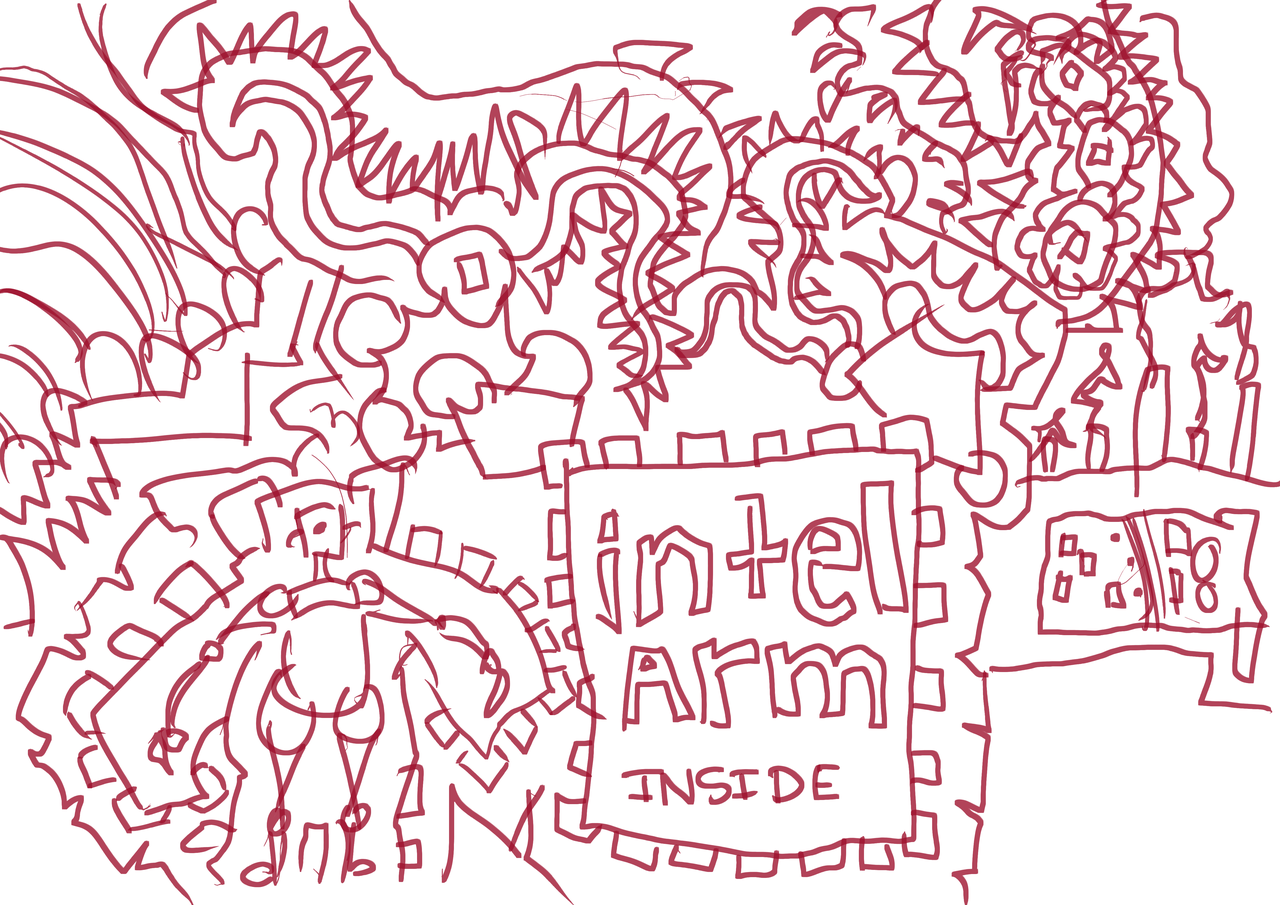 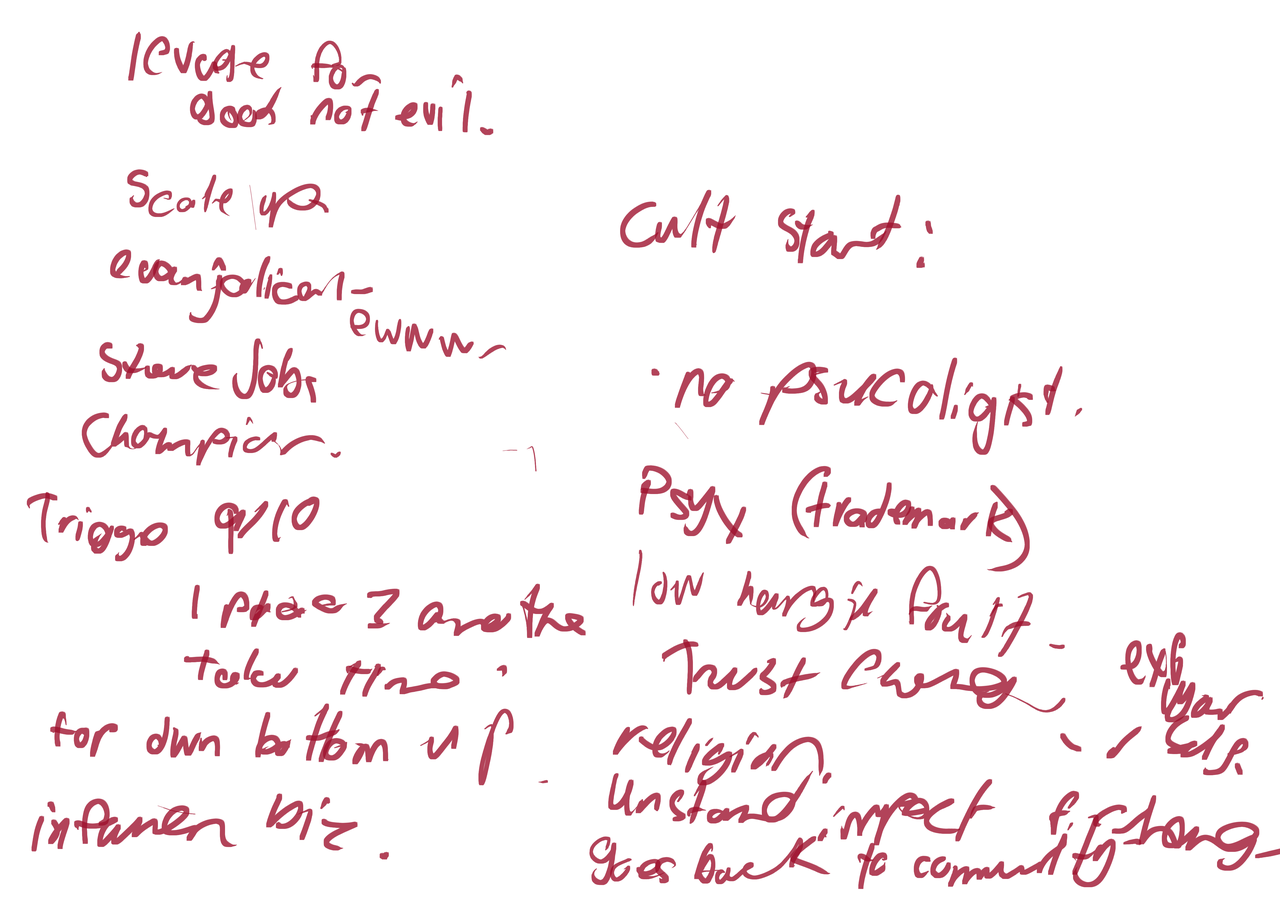 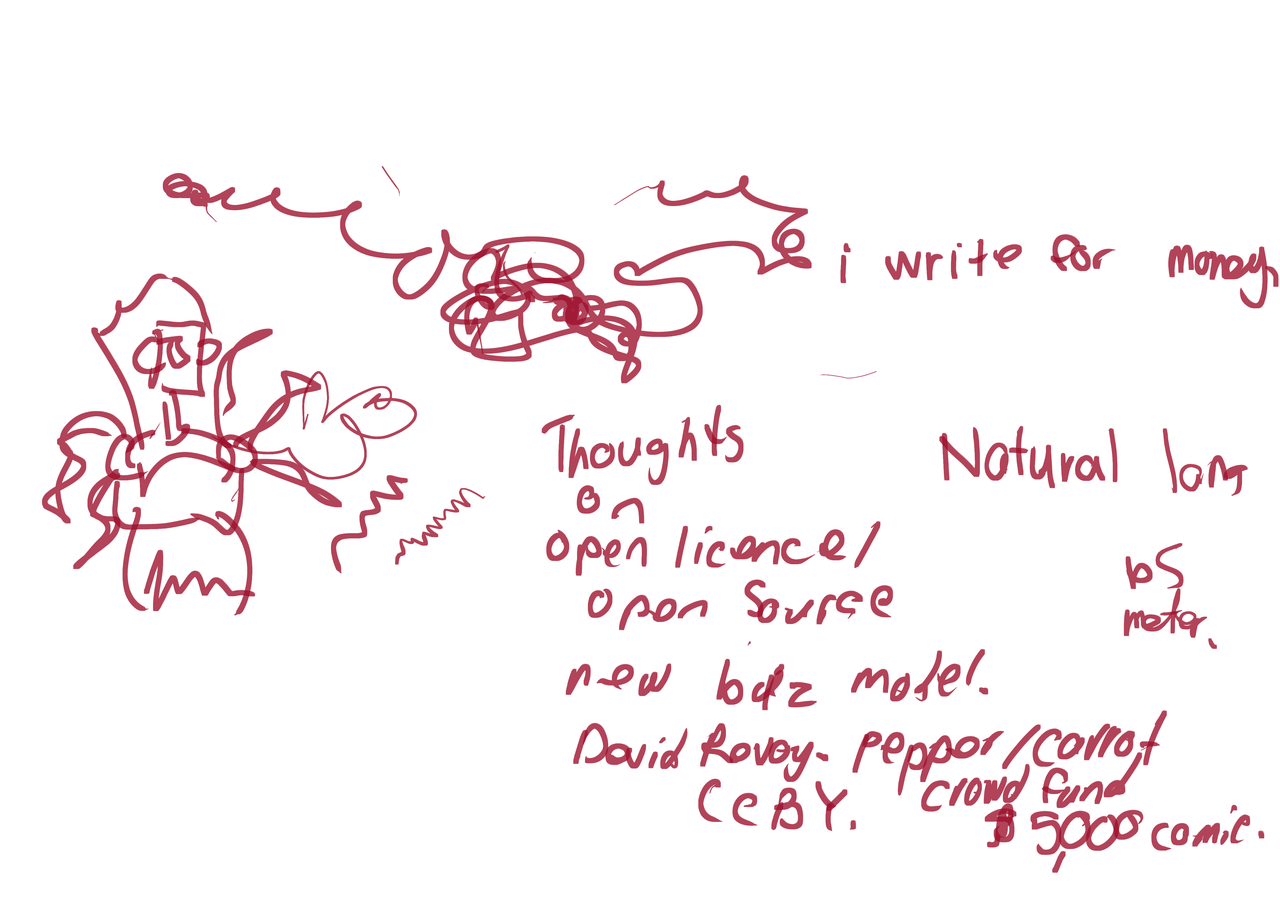 i wrote down the question that i asked. 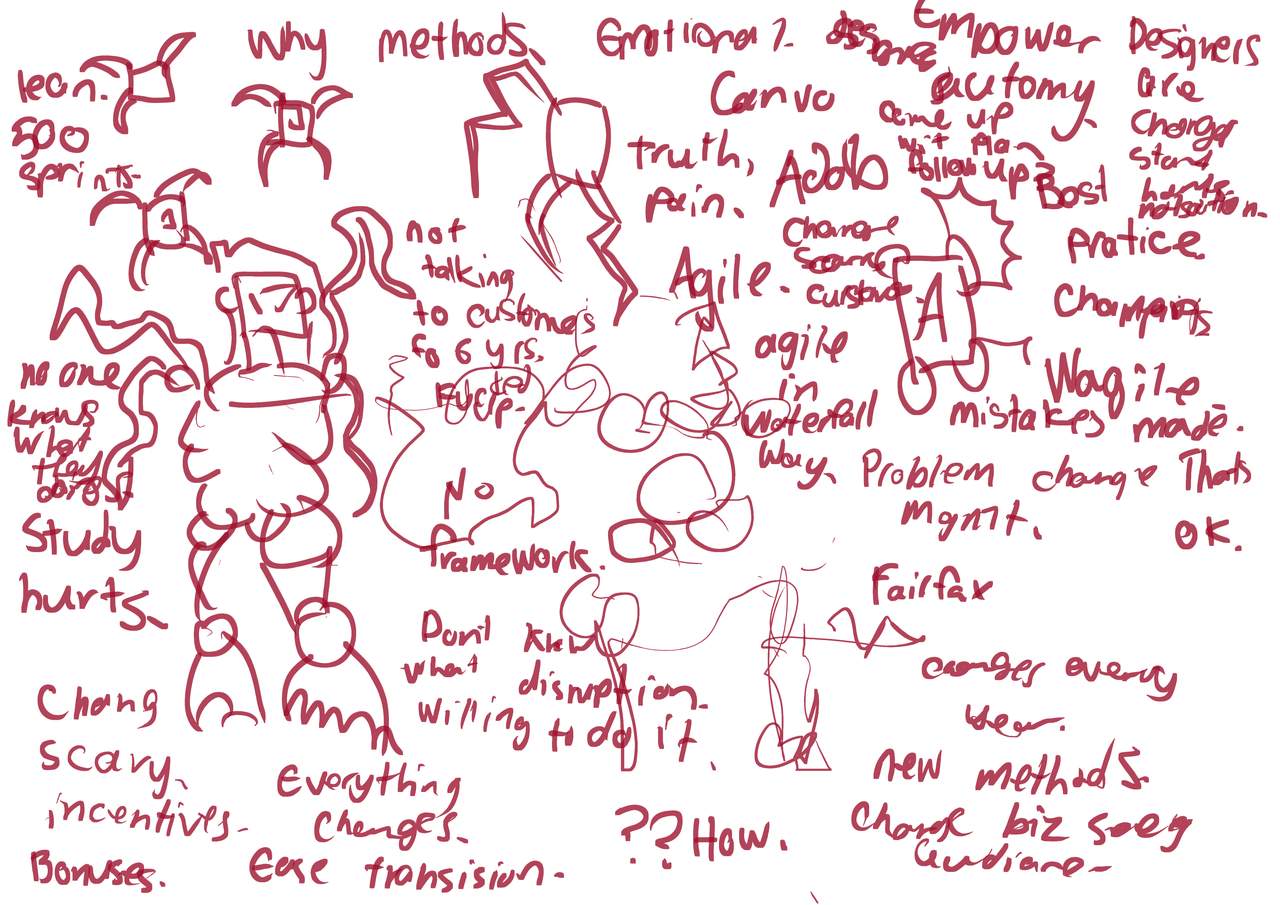