I enjoy low poly modeling, using my artwork as textures - both on characters/objects and the distance. Experimental lighting - especially colors and angles. Camera is major fun - learning how to use it to make the perfect shot. I render out the same scene many times - changing small elements each time. I want to create scenes that can be looped. These have reached 5 second clips but longer could also be helpful. I've been spending the majority of my time in Blender. With a bit of GIMP and even character sketches. I wanted to do a challange over at PolyCount - Saturday Morning Cartoons. Since watching The Dark Knight: Rises I've wanted to create something with Batman characters. So plan is to model Batman characters in Blender. I'll start with Bane. 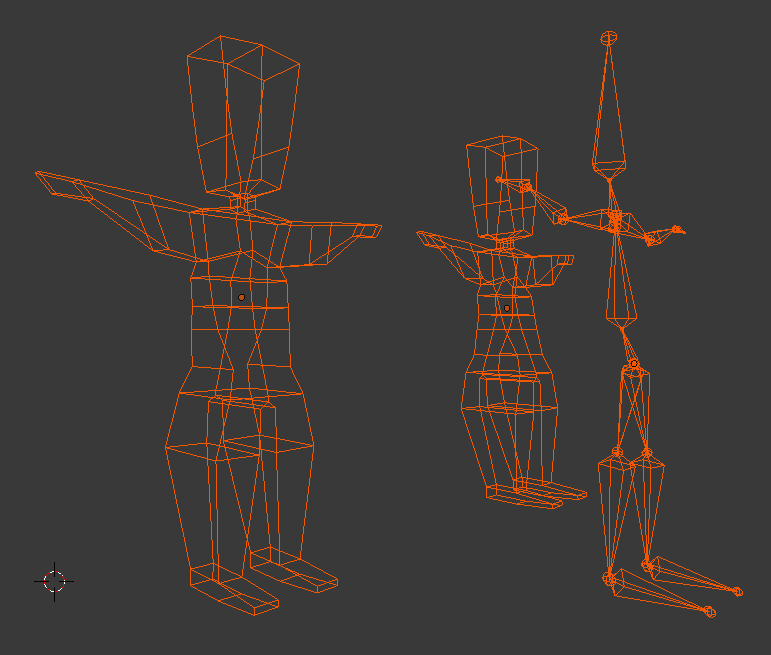