Two areas of artwork this month (and a bonus portrait from rgd).

The first is Donald Dragger comic artwork that I remixed. The original artwork is posted on Katharsisdrill. This is the same author that creates PhillFromGCHQ (though it has been sometime since that has been updated), which I have remixed in the past.

Here are 4 strips of comic: 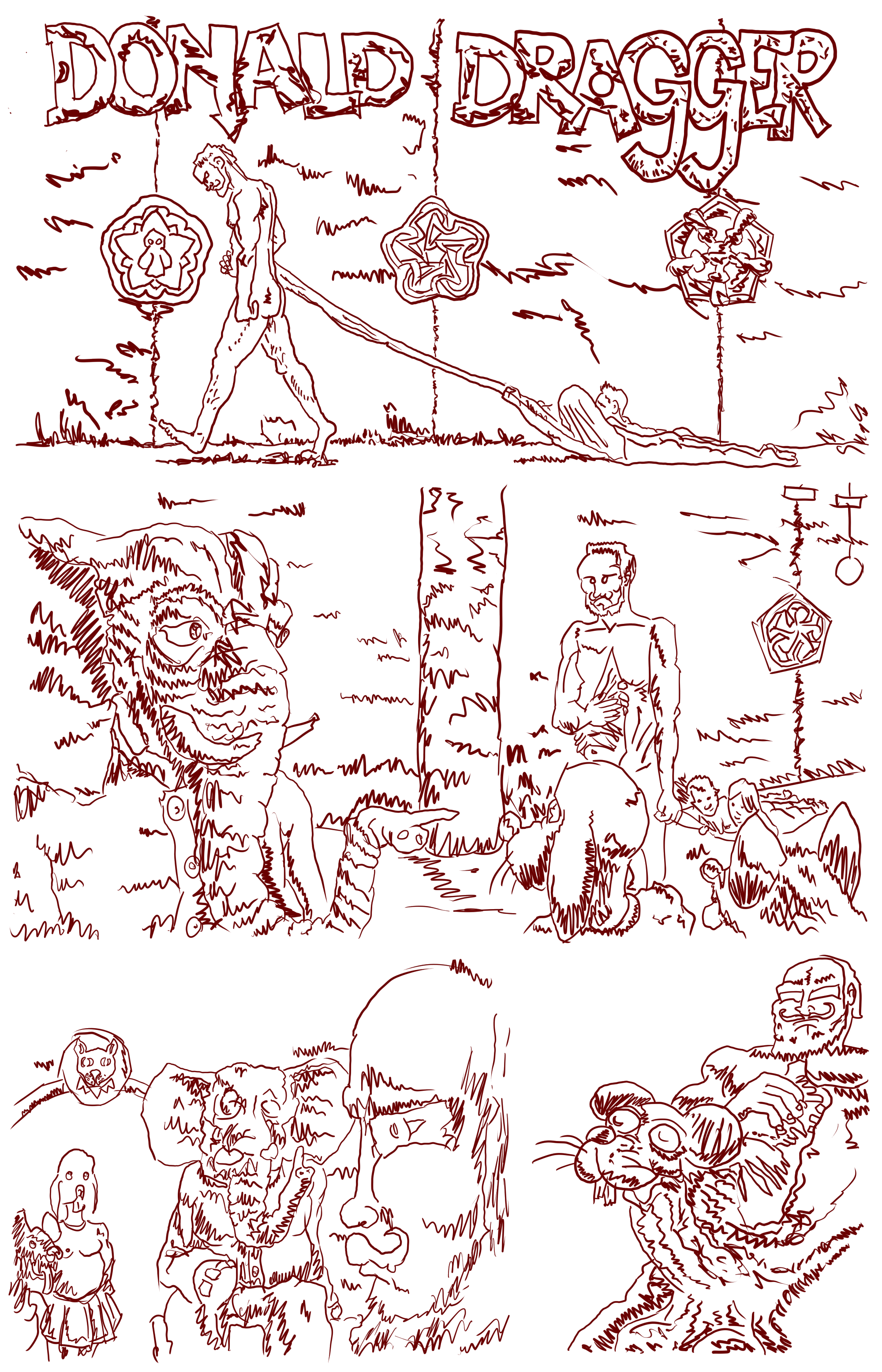 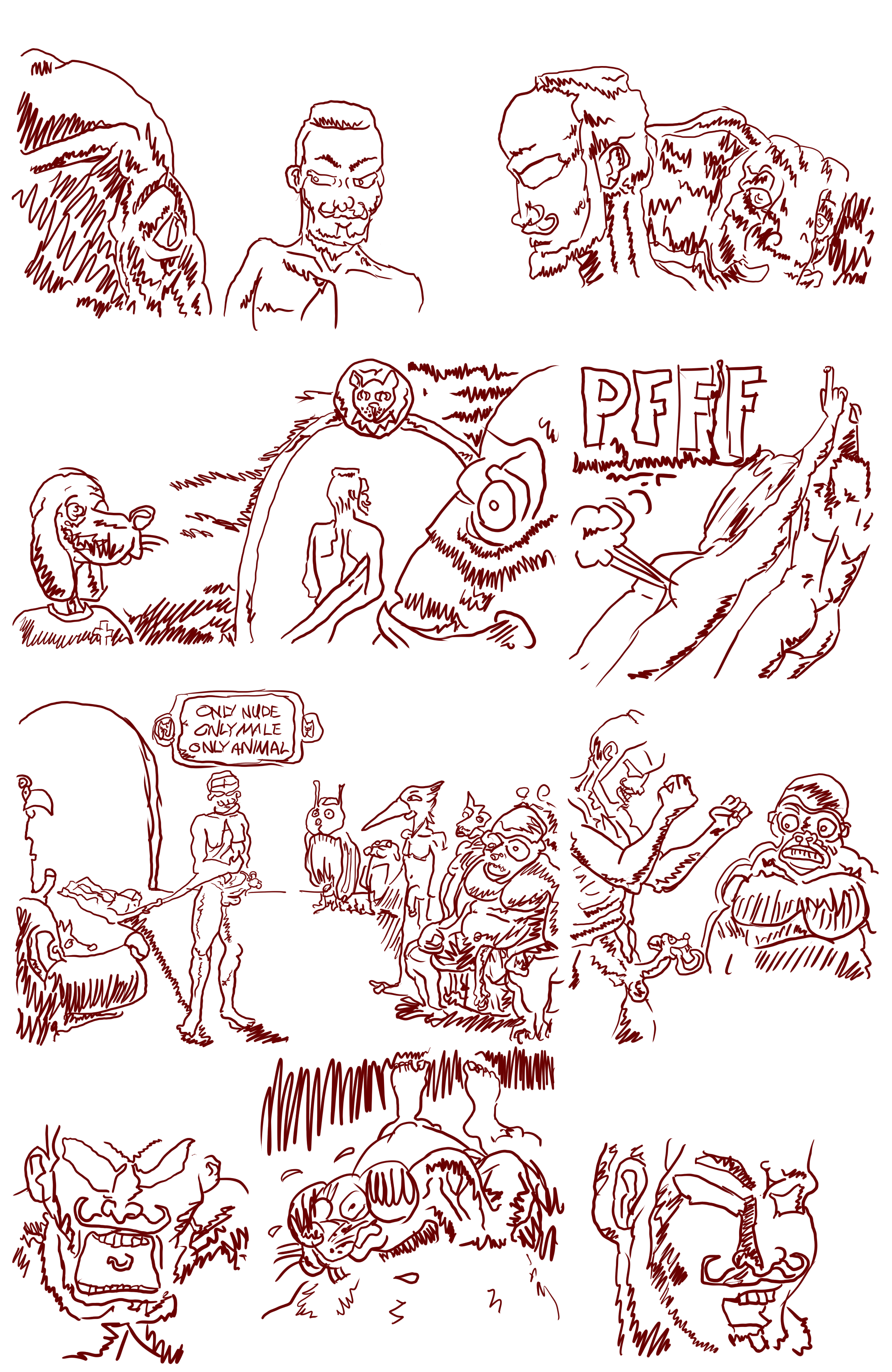 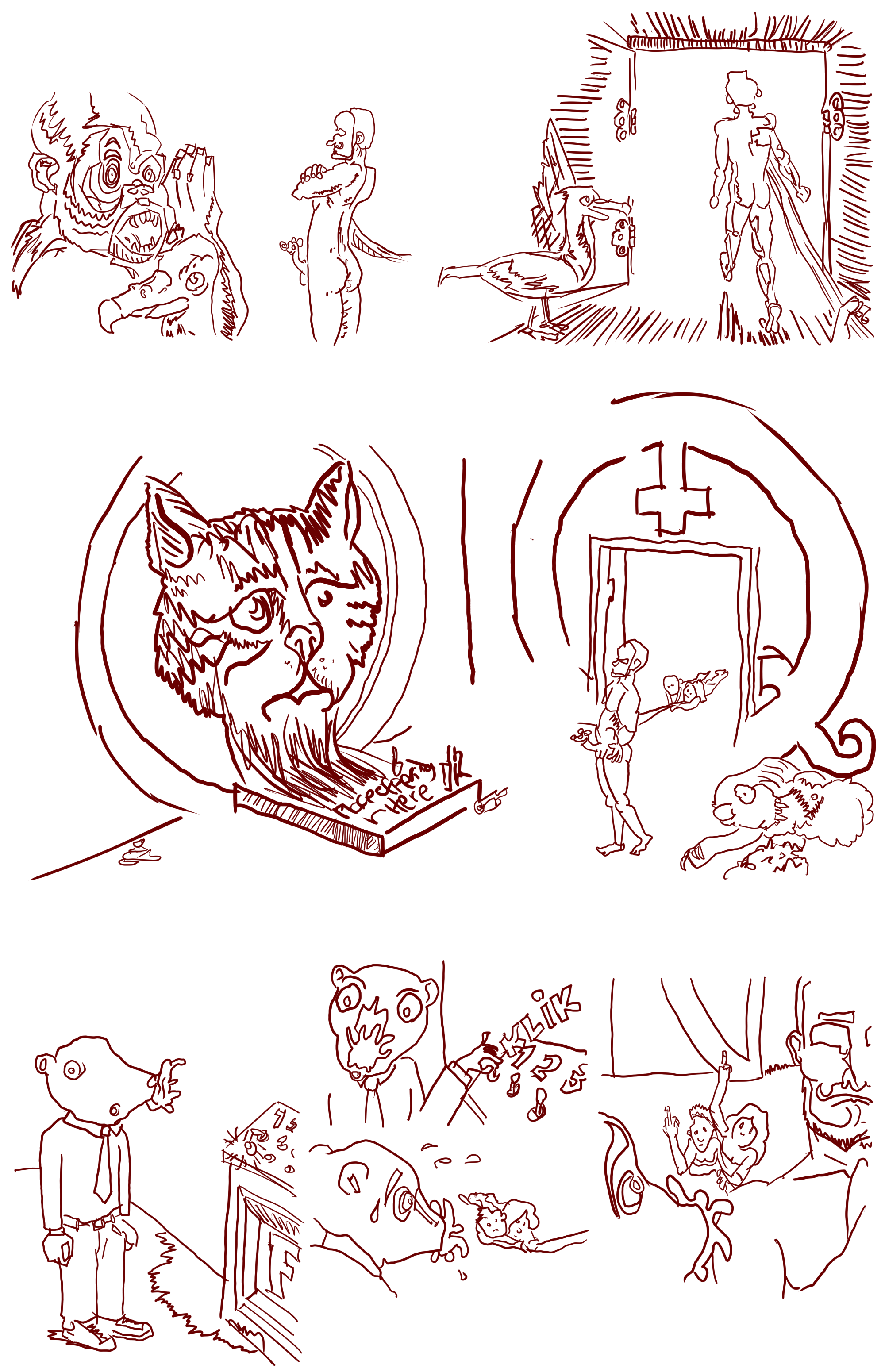 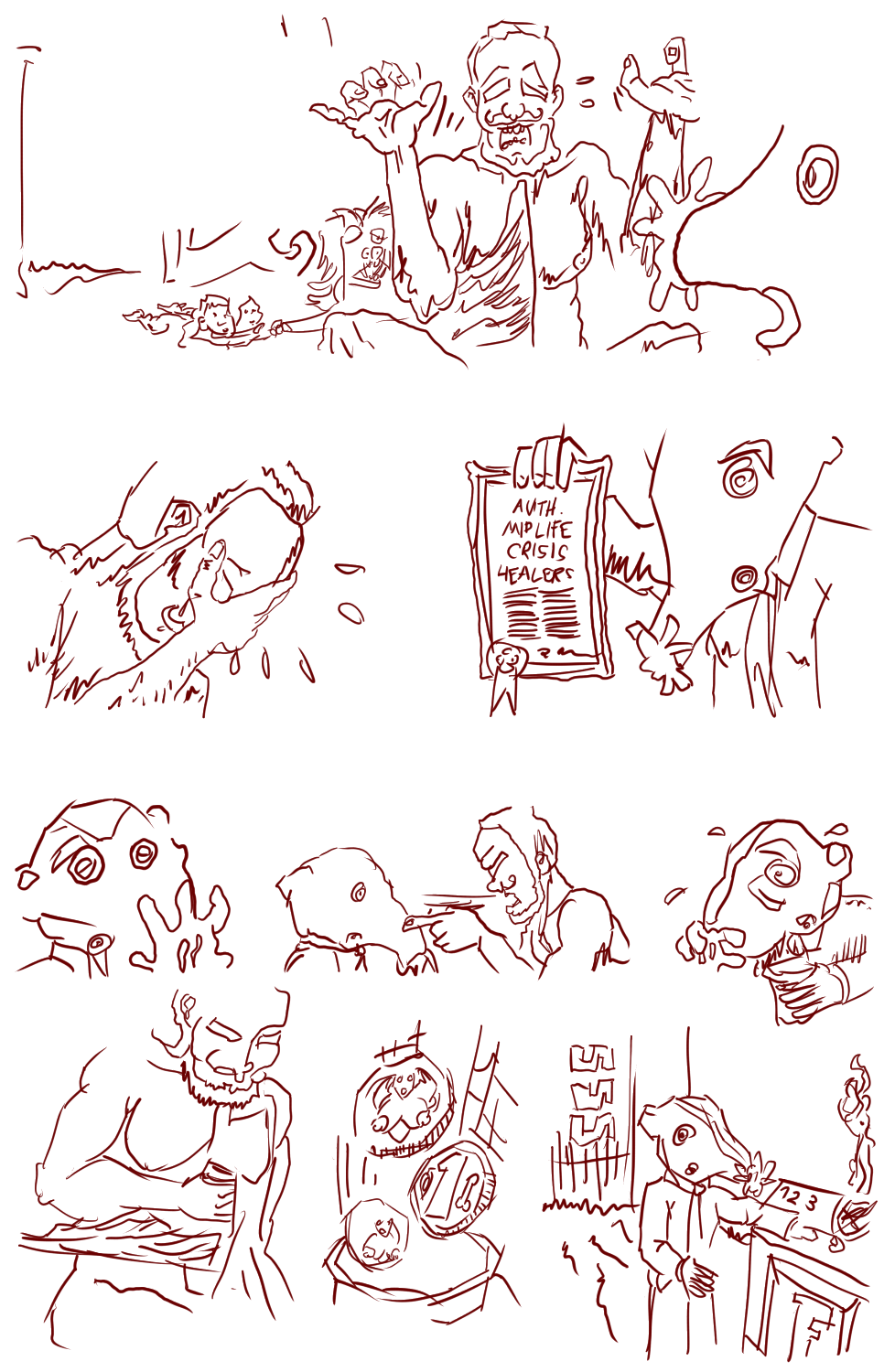 Next is the game art assets I created for my gamedev project from the software development course im doing at techtorium. It’s a 2d space shooter and my game can be played at techaris

First is the ‘background’ concept art. This includes the background I used in the game, and logo/start/exit. 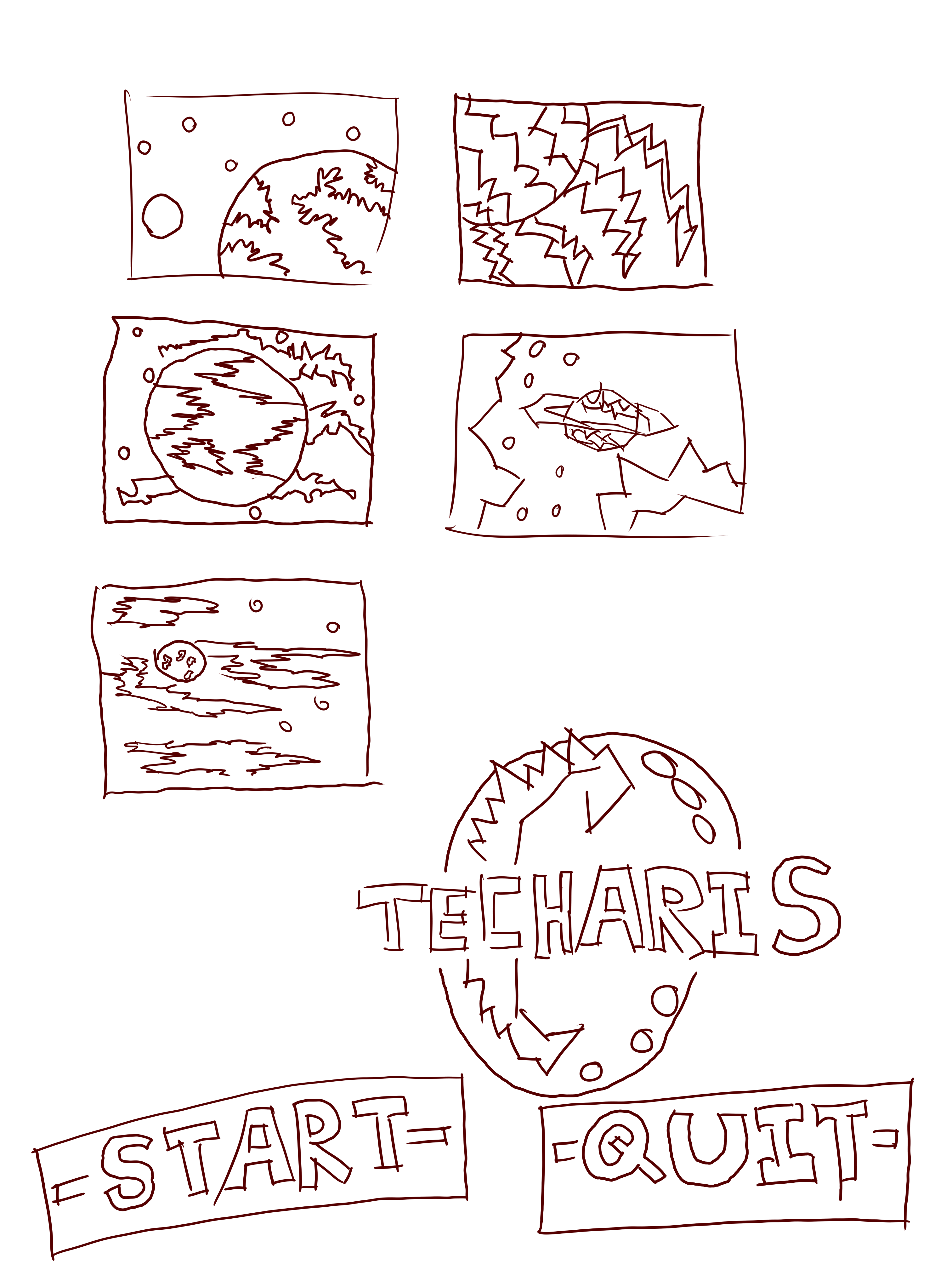 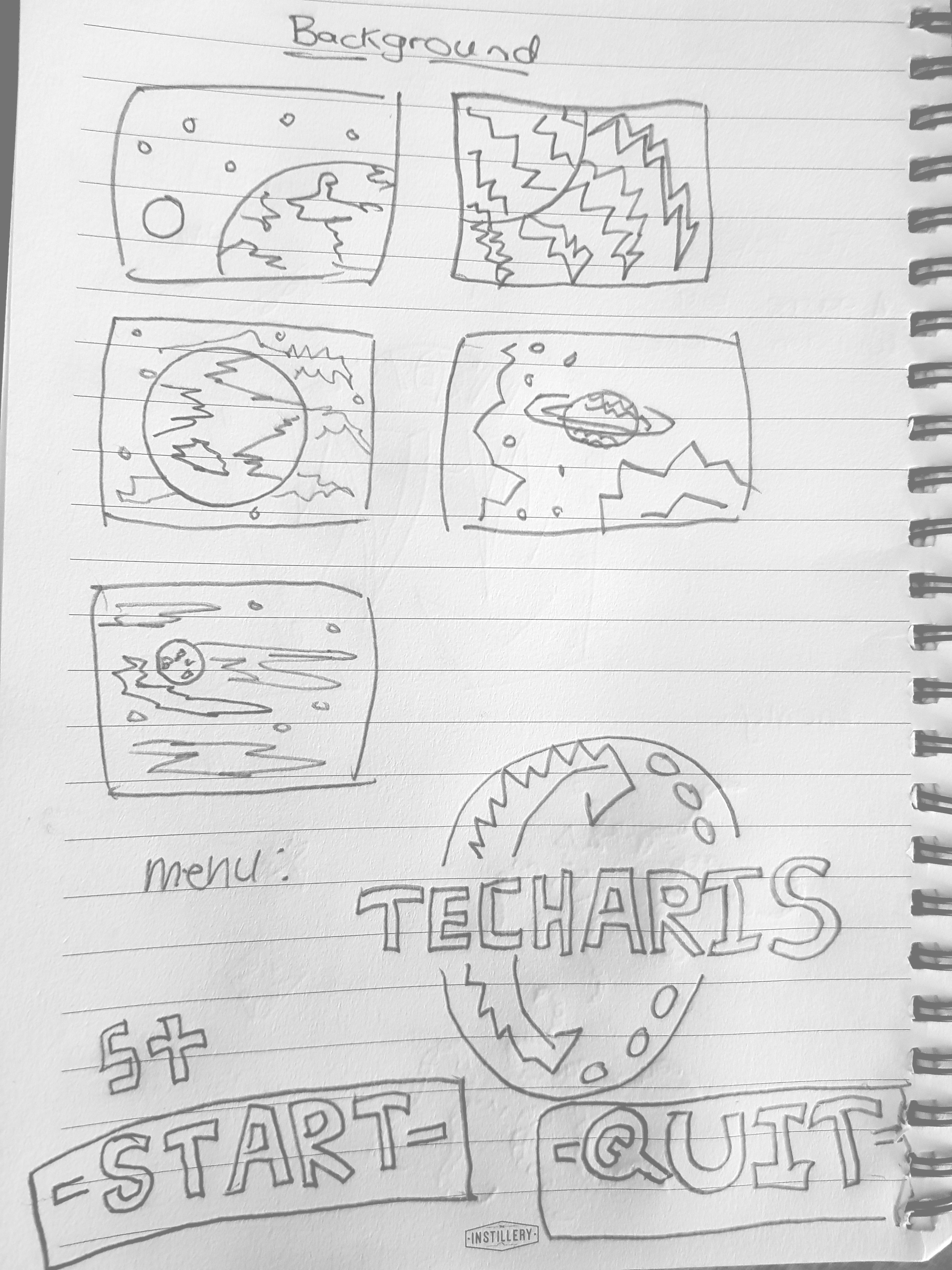 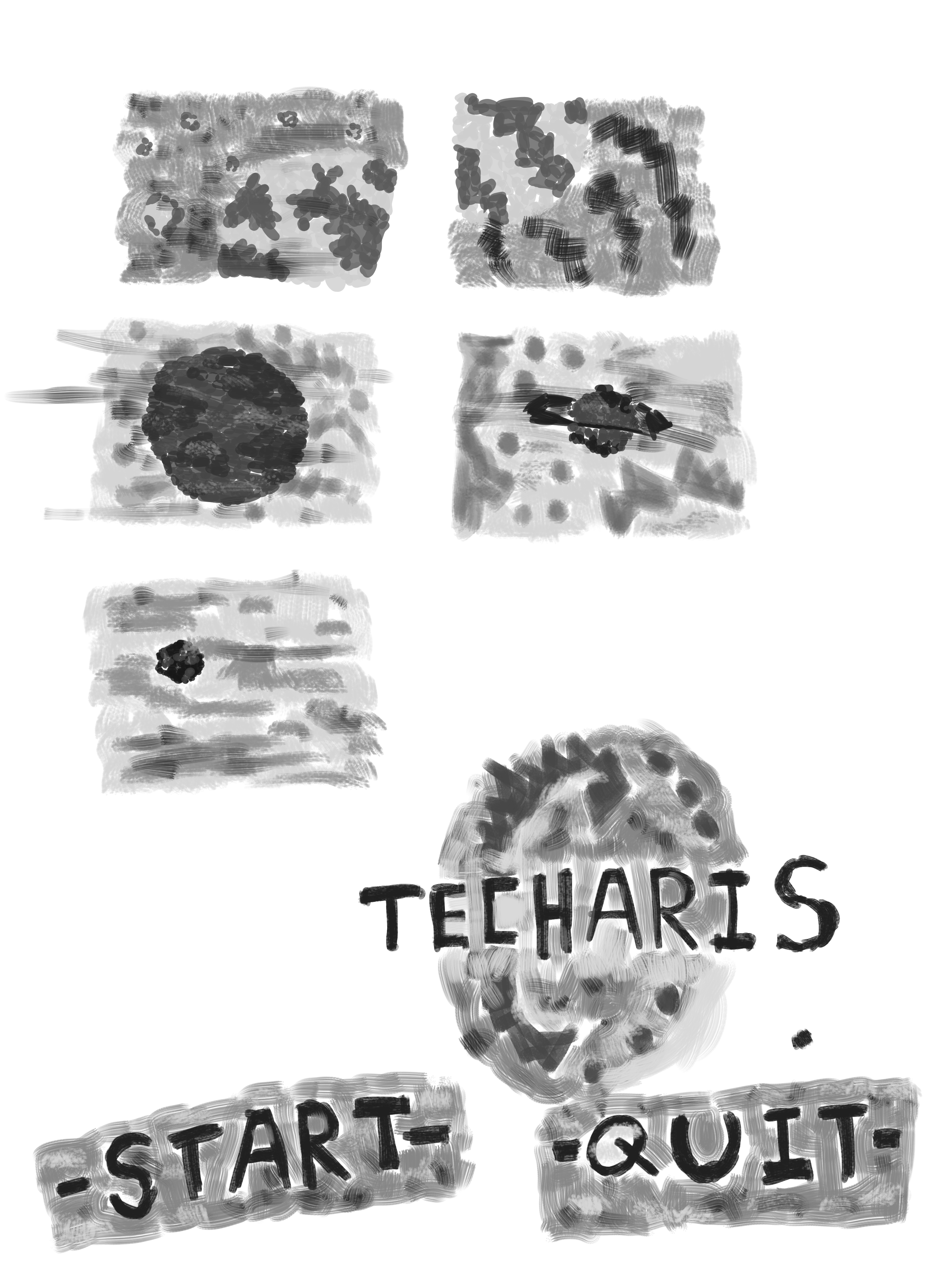 and the tonal layer of the background. This is what I used in the game.

Next is characters and enemies: 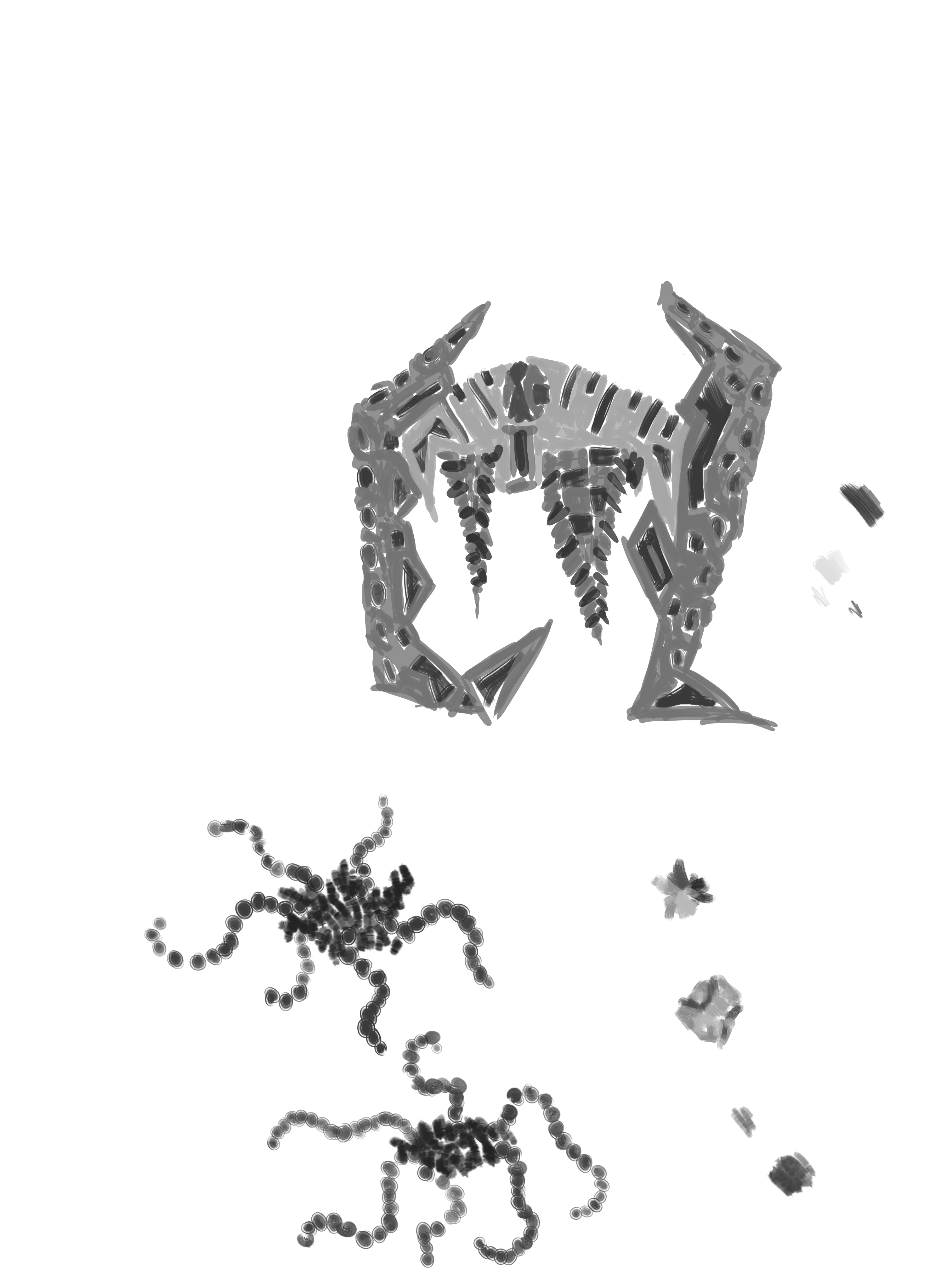 Grayscale character later. This is what was used in the game. 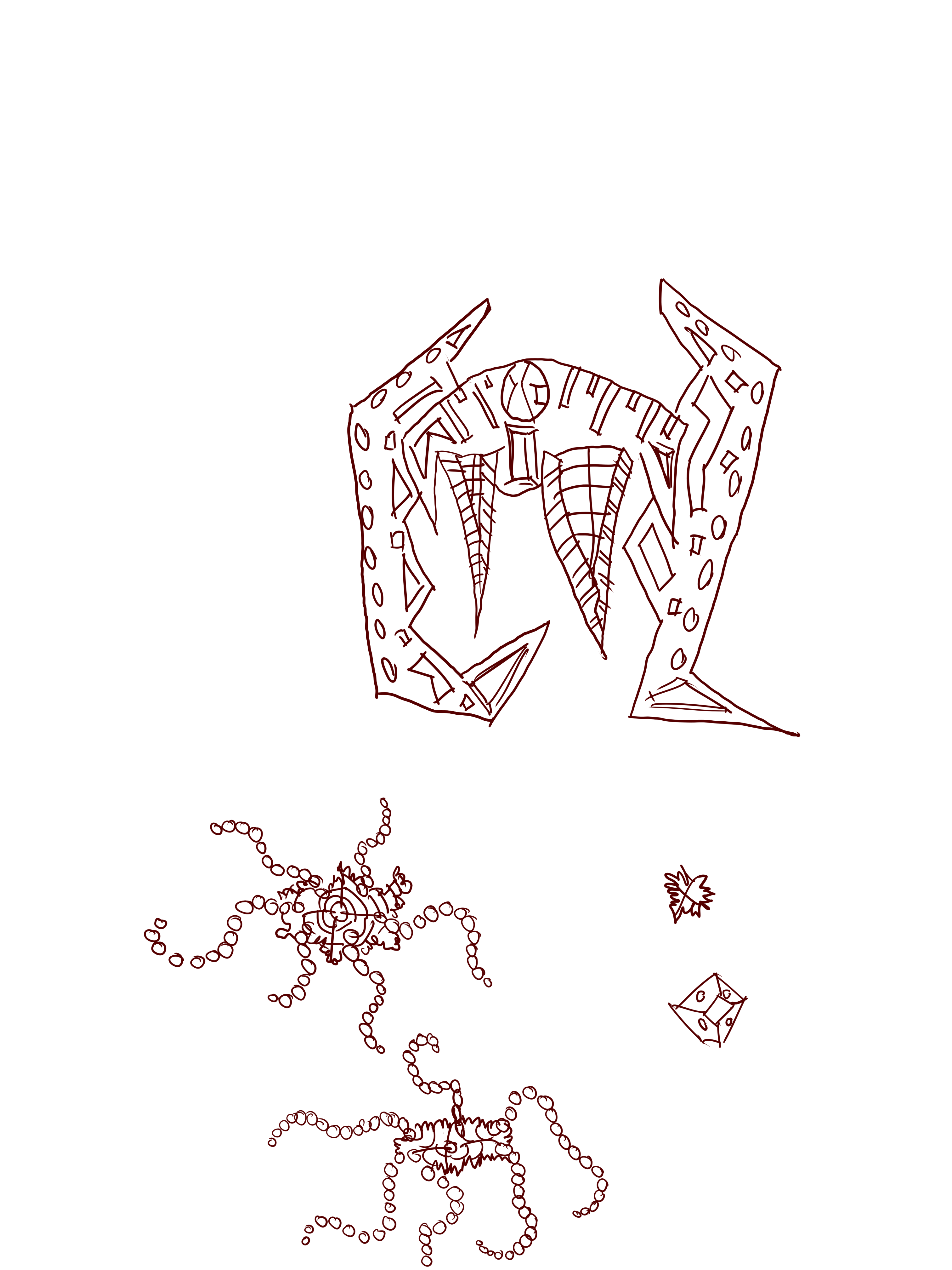 Digital ink of the character and enemy. 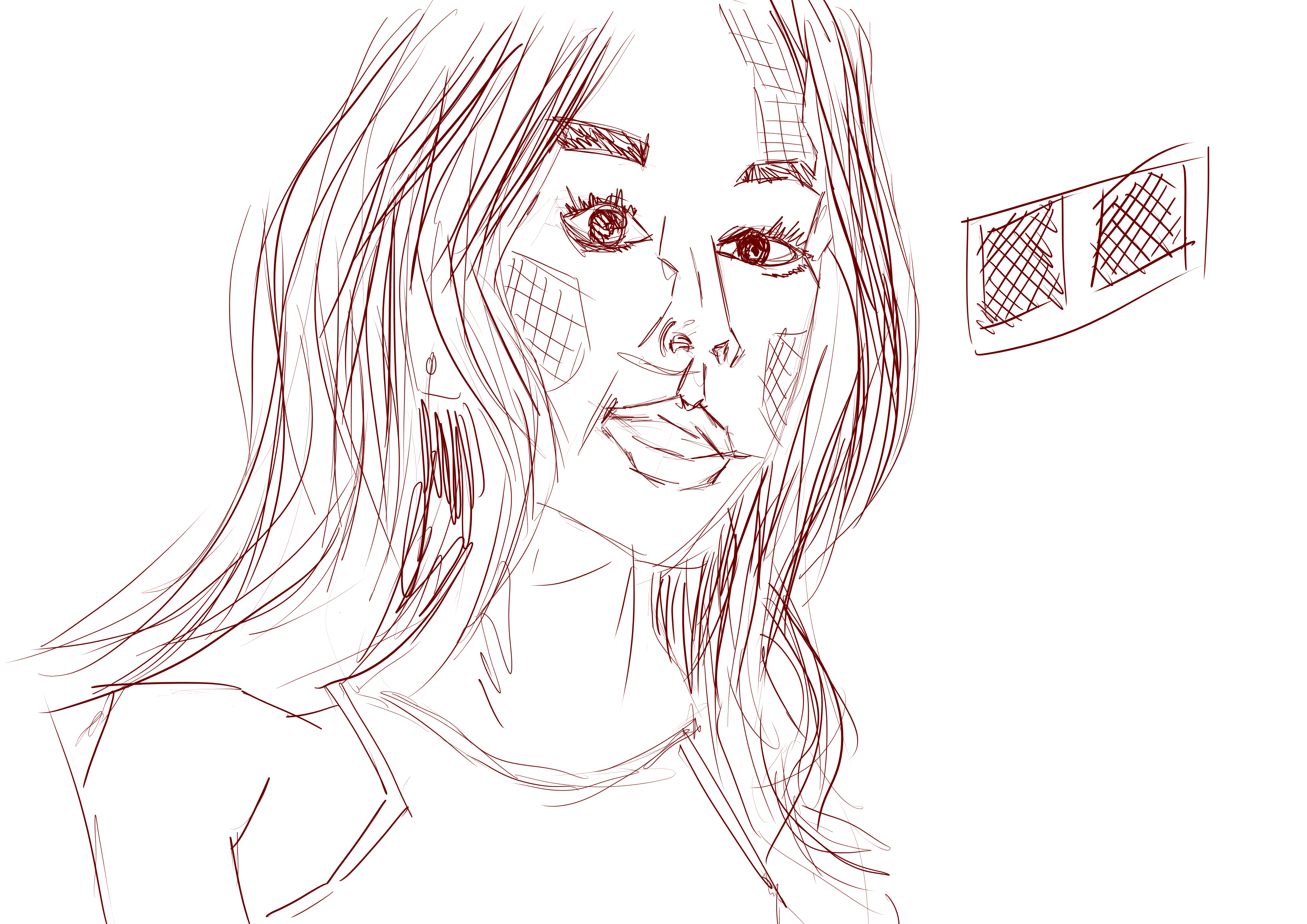 And finally a portrait from redditgetsdrawn.