Today is my final day at Fusion Professionals. I will now be looking for a new role. It's been 3 months at Fusion.

Here is some recent artwork. Majority of it is from a trip to Newcastle. 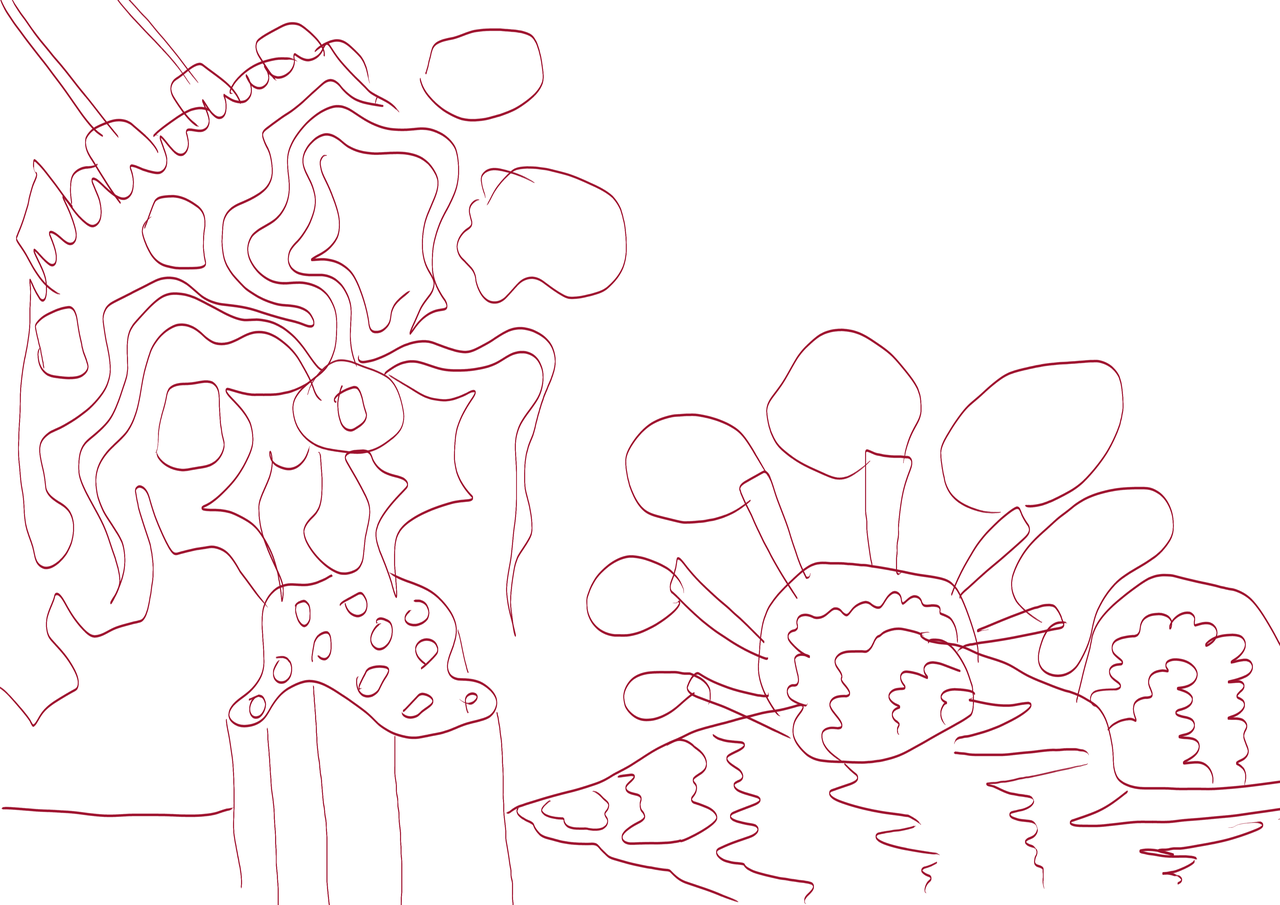 a minimal drawing. More could be added to the sky. Lota of circles. 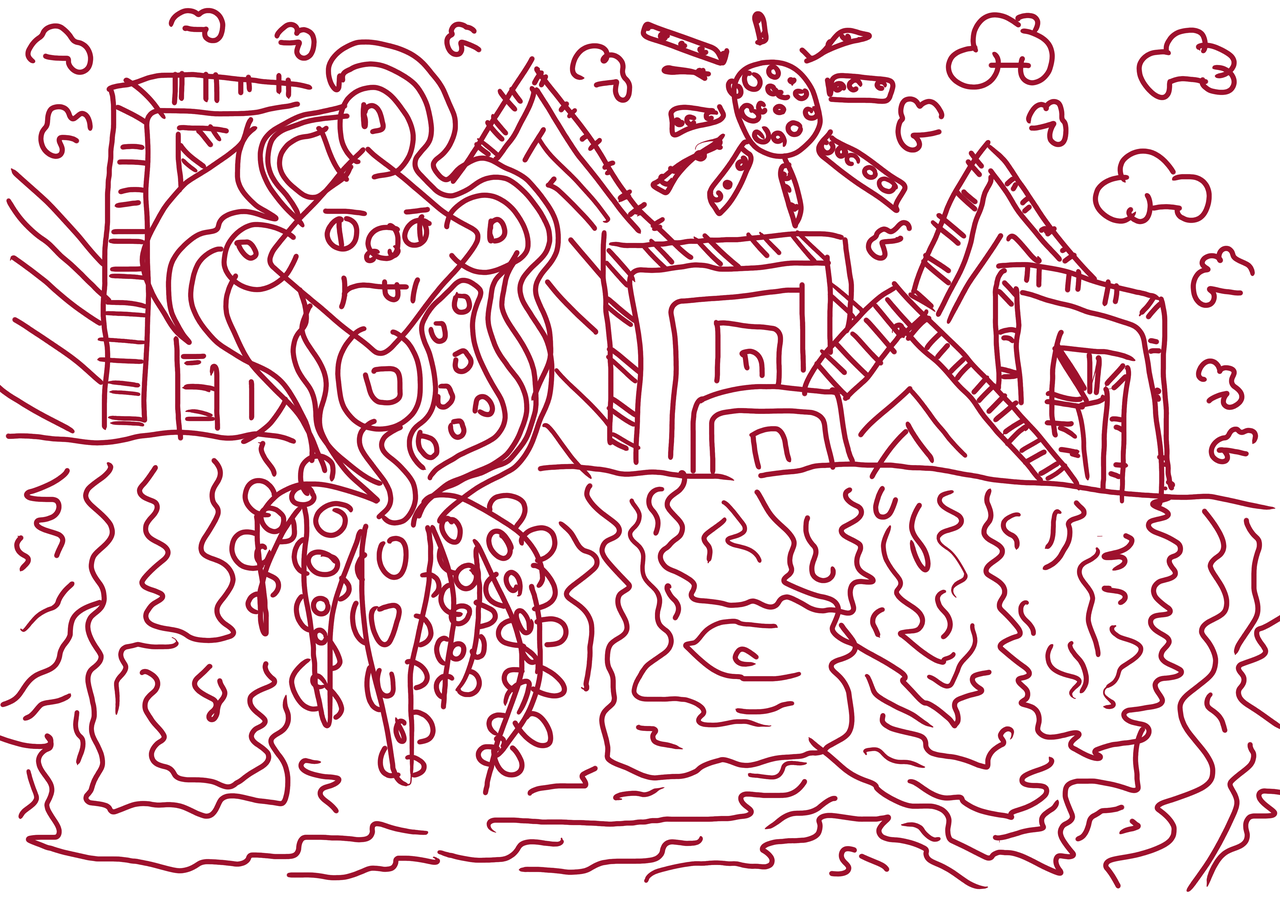 A diamond character on the left. A sun in the sky surrounded by clouds. Triangle and rectangle hill shapes in the distance. The normal wavey water in the foreground. 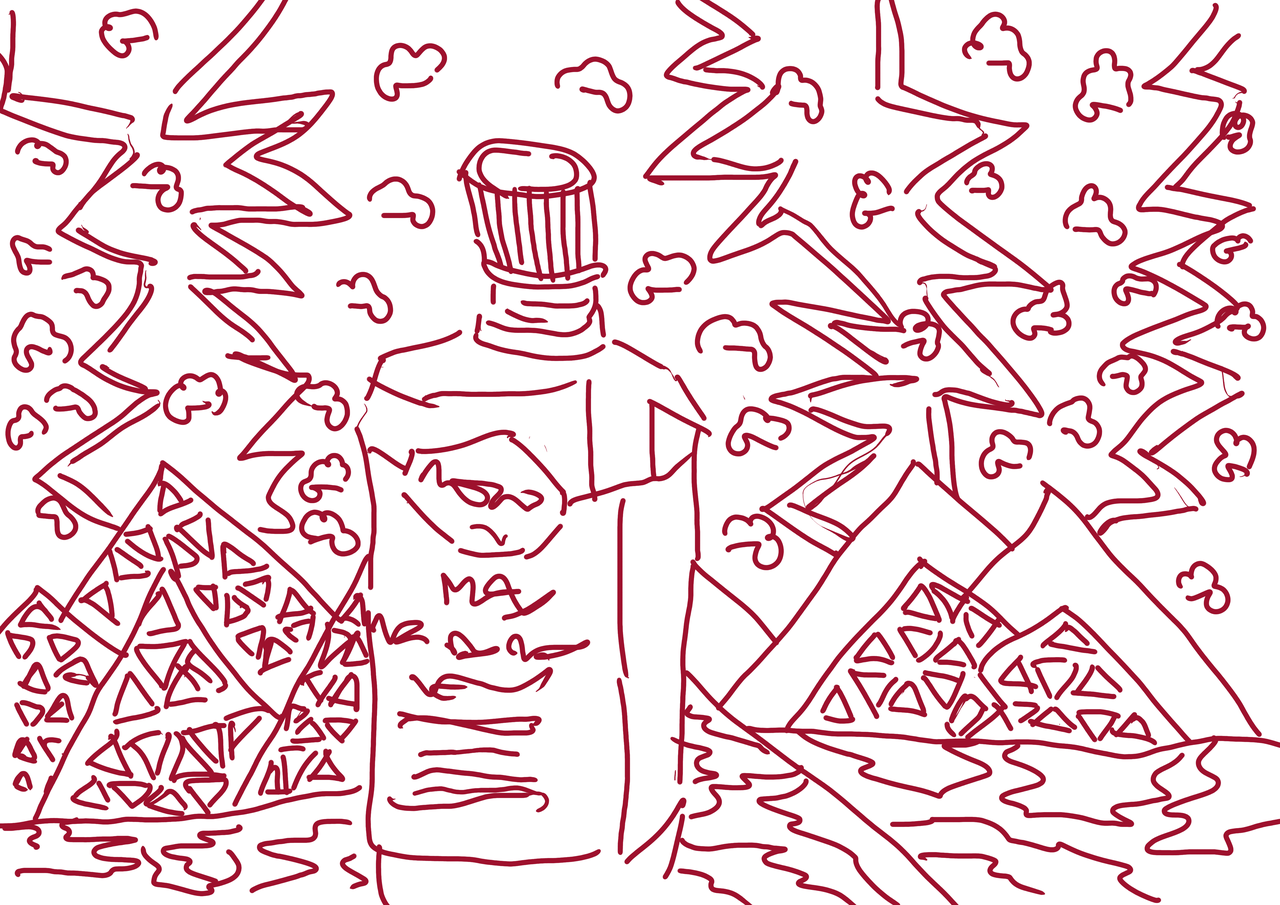 Drawing still life. A bottle on my desk. Triangle hills in the distance with triangles inside it. Jagged spikes vertical in the sky with clouds sourounding it. Wavey water in the foreground. 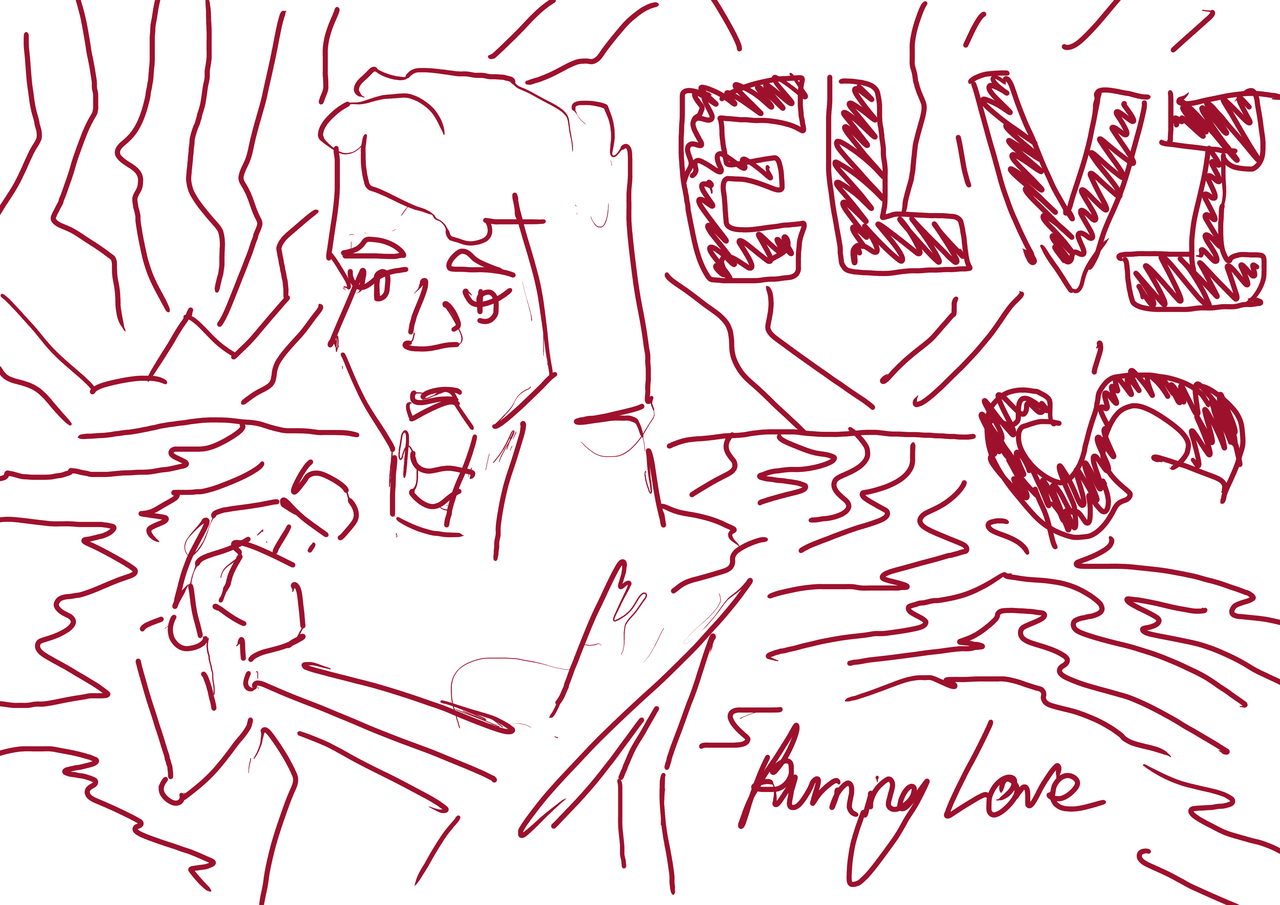 I have been enjoying listening to Elvis on Spotify and decided to draw a portrait of him. 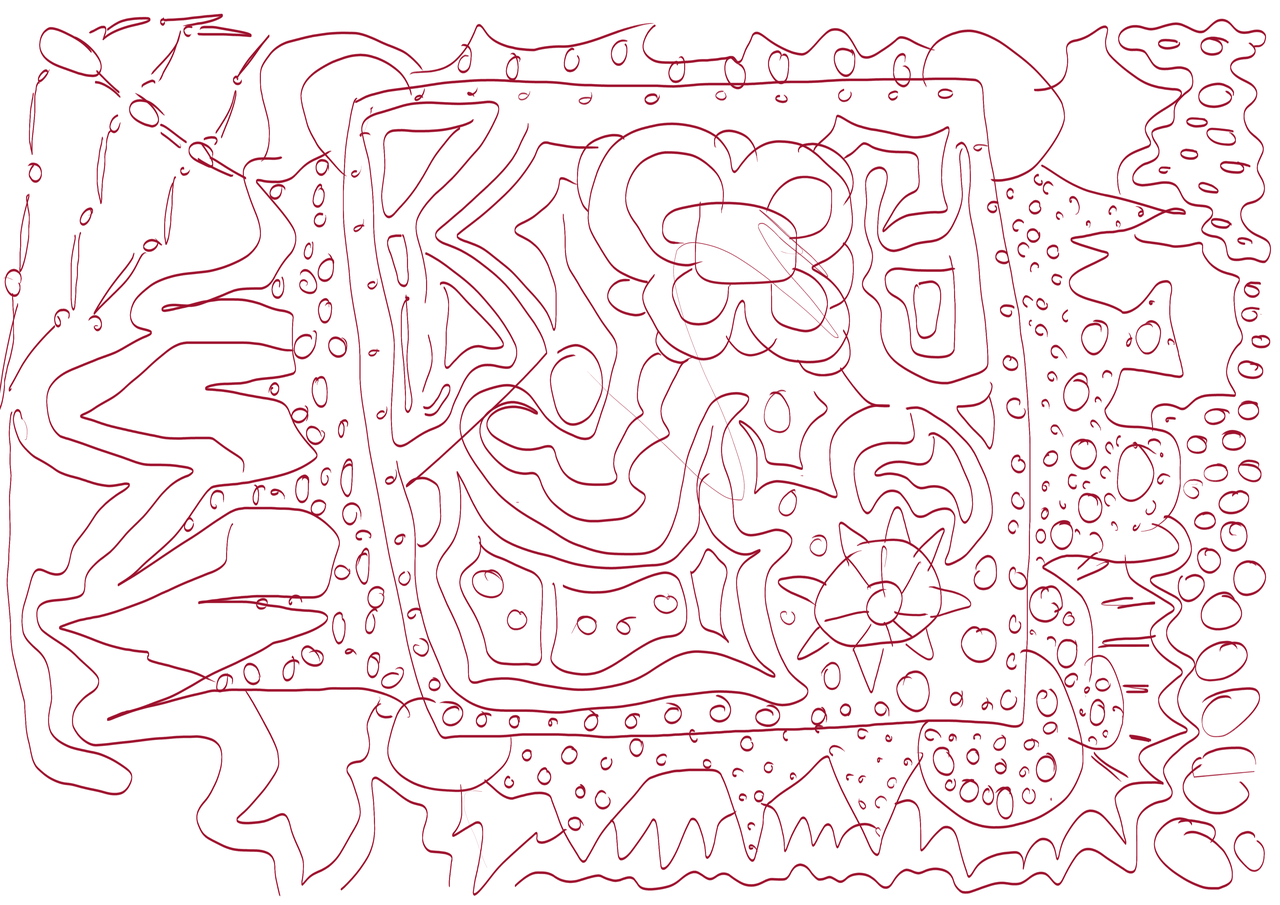 Big square in the middle. 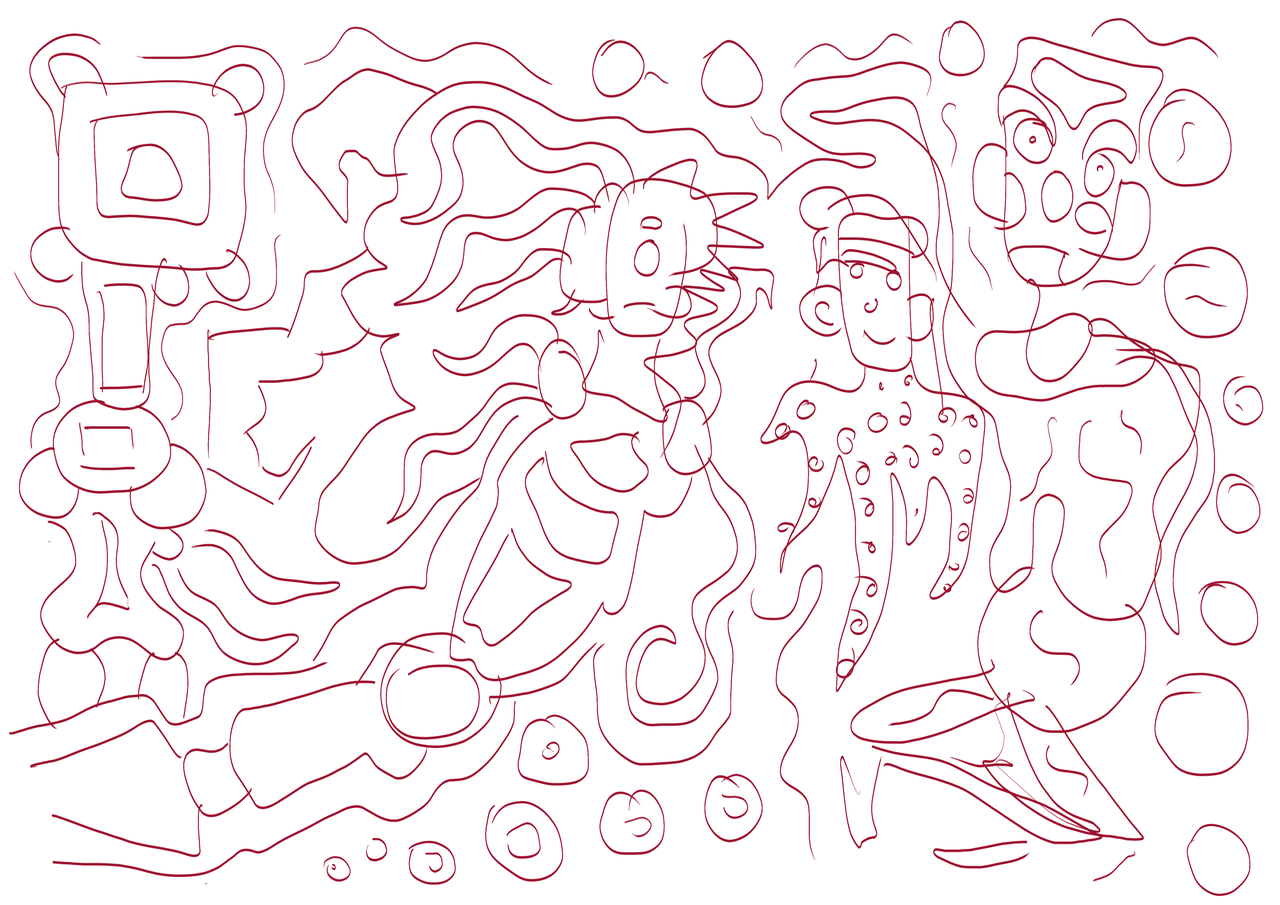 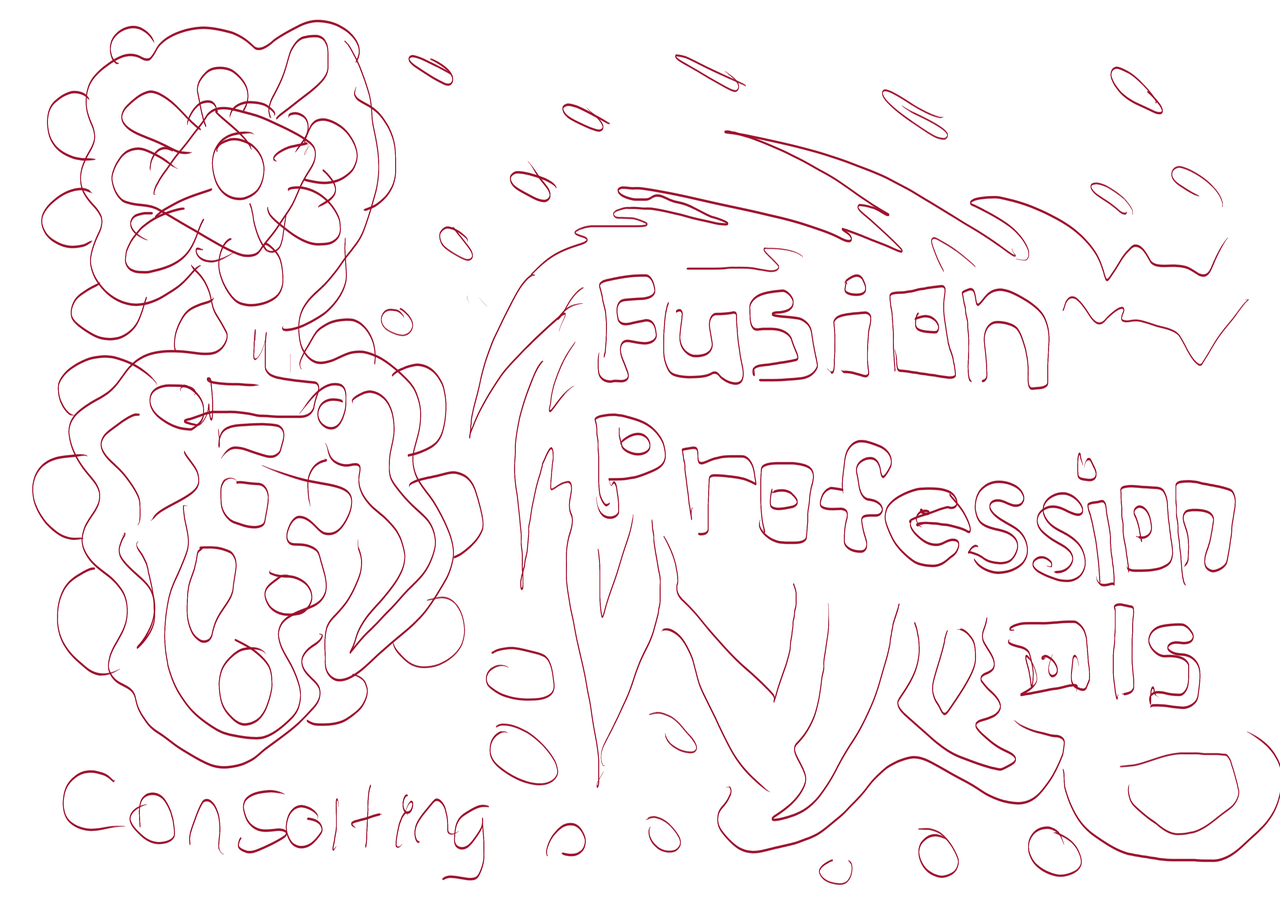 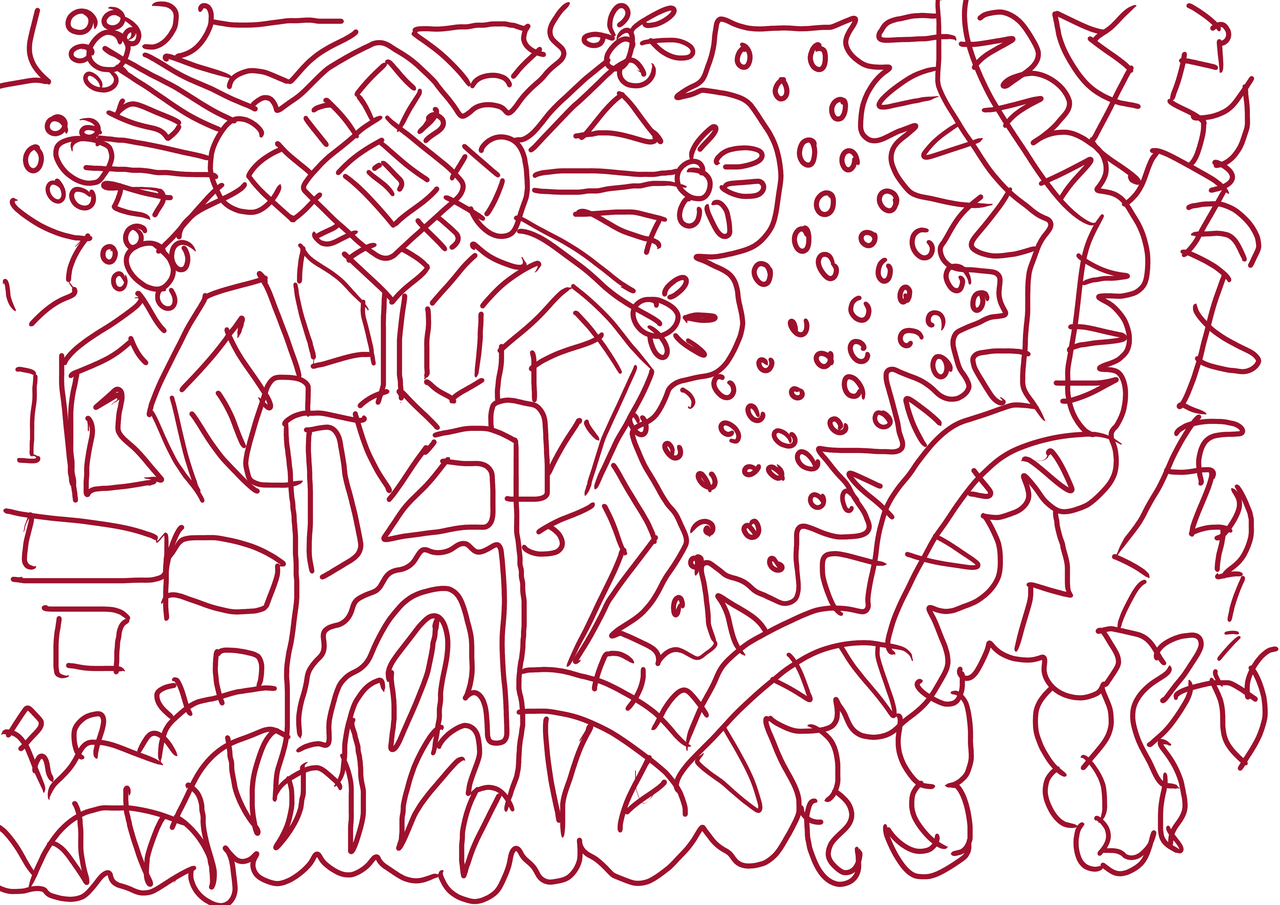 Hands in the top left. 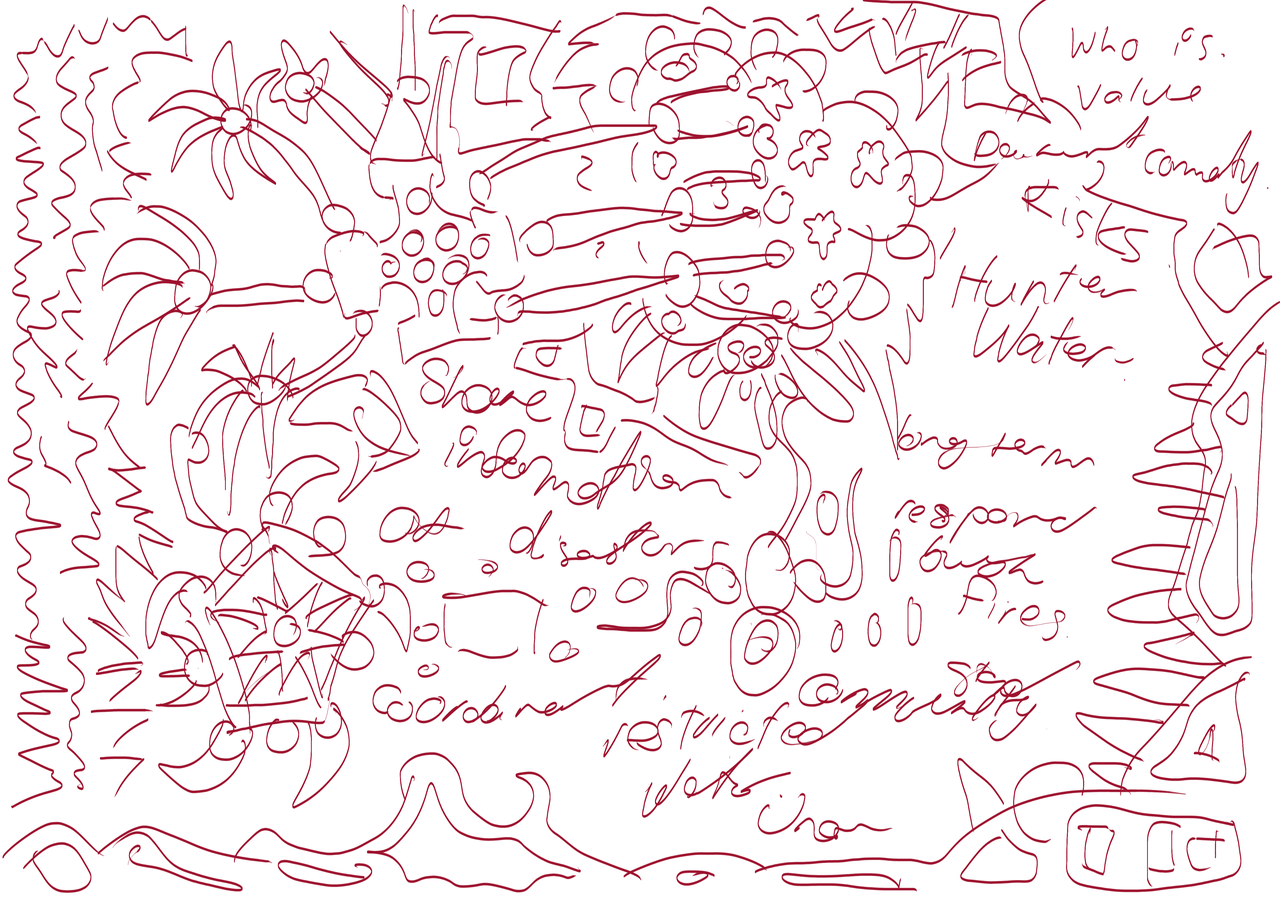 Taking notes during the disaster hackathon in newcastle. 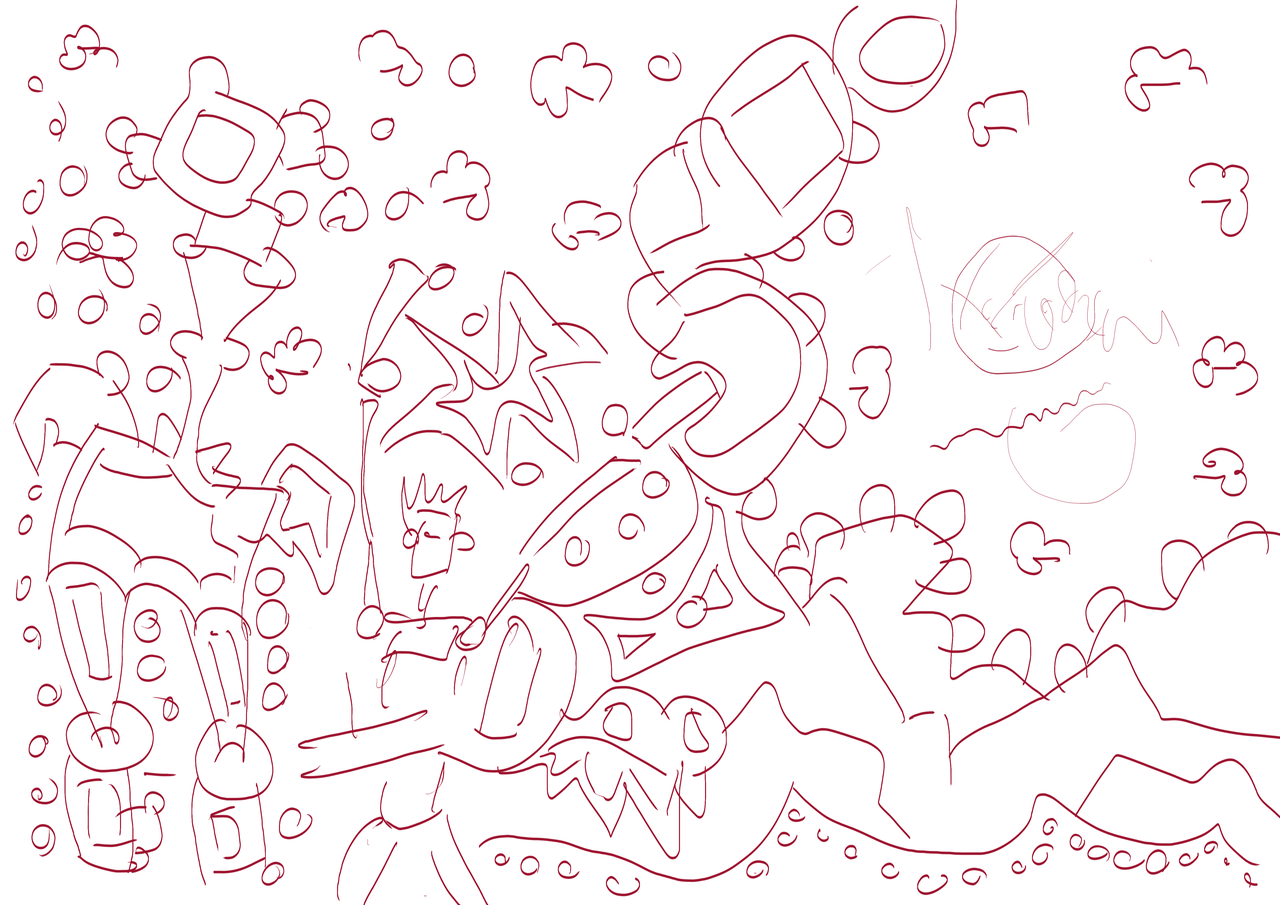 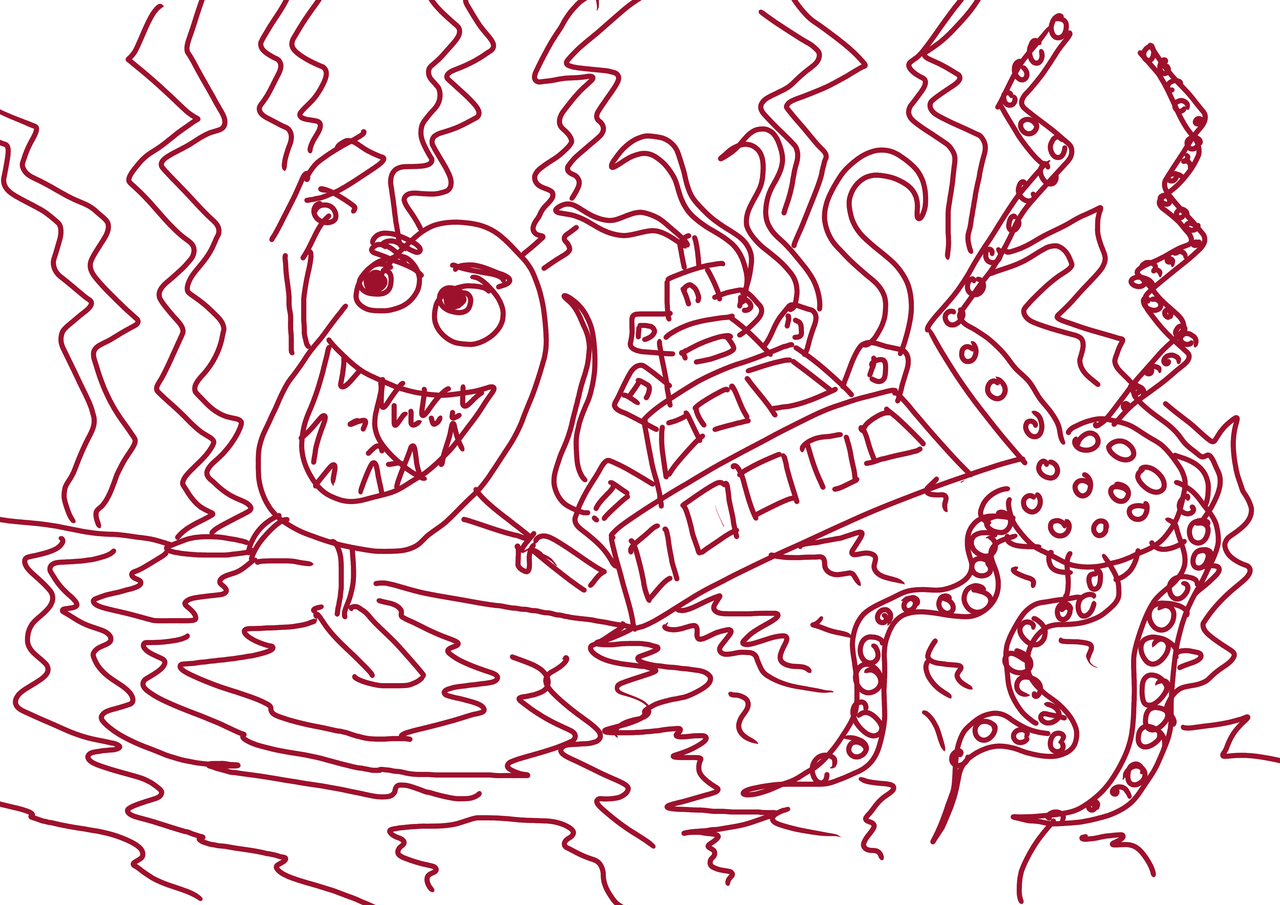 Minion creature with spike teeth and a ship on a angle behind them. 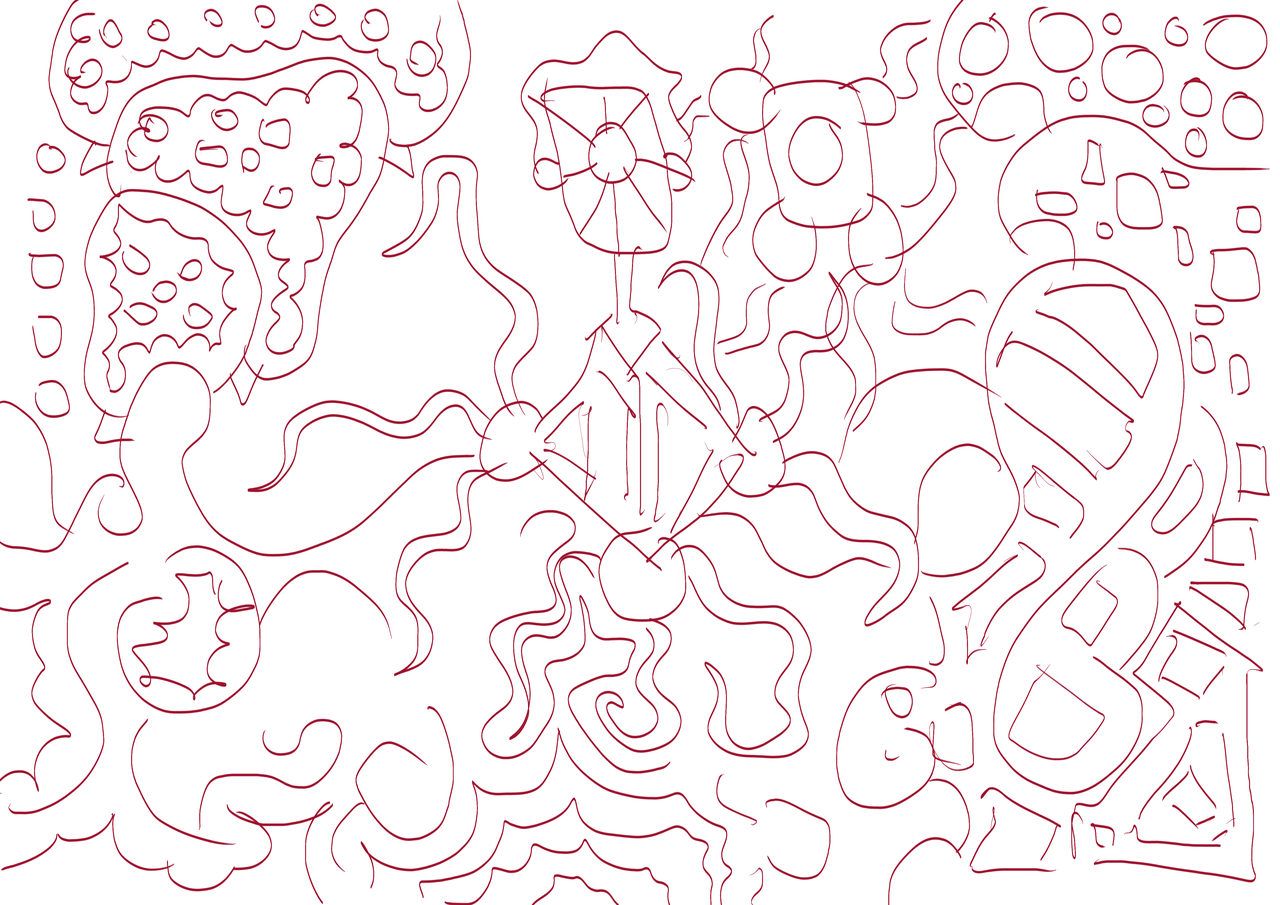 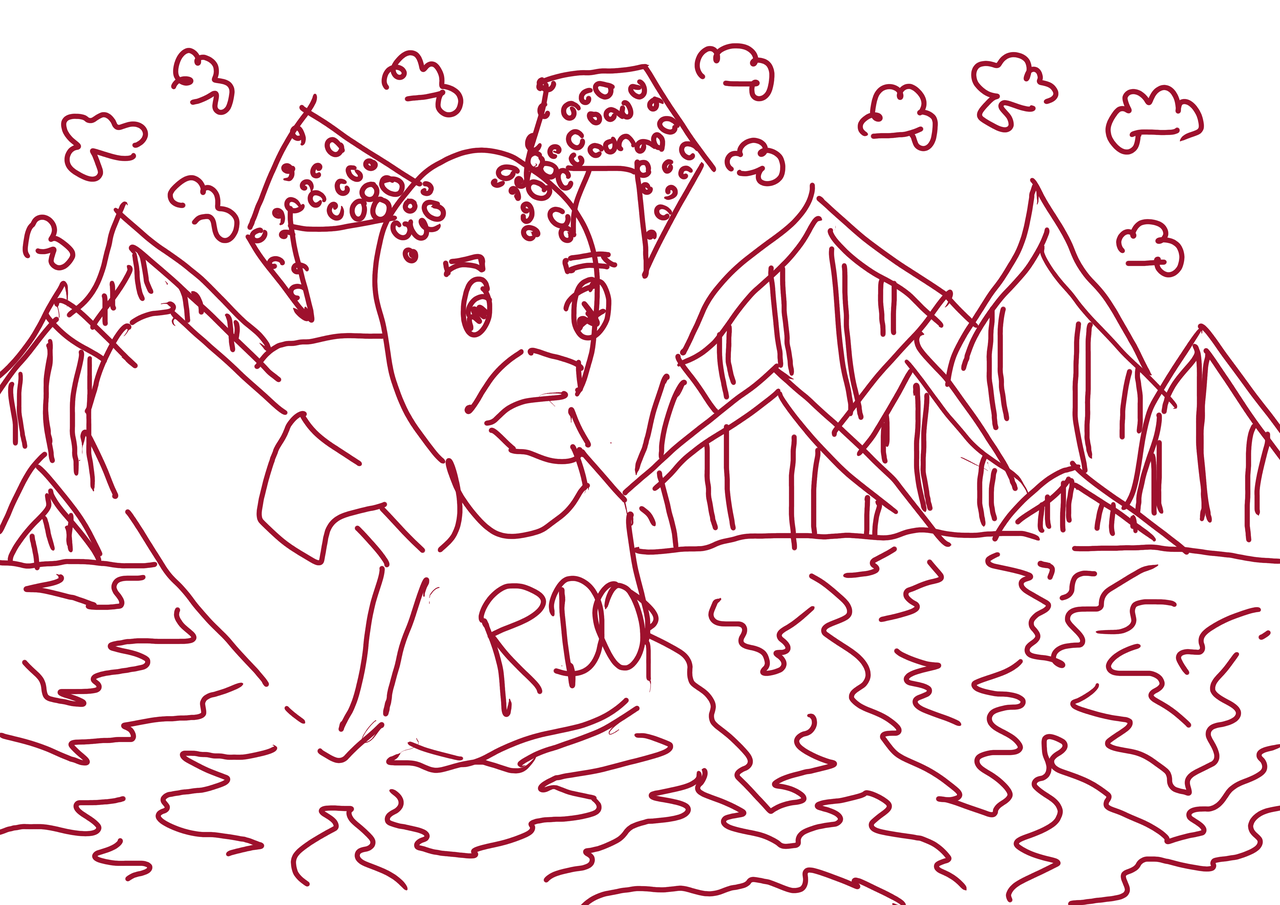 RDO duck toy that I drew from still life. It's sitting in water with triangle hills in the distance. Clouds in the sky. 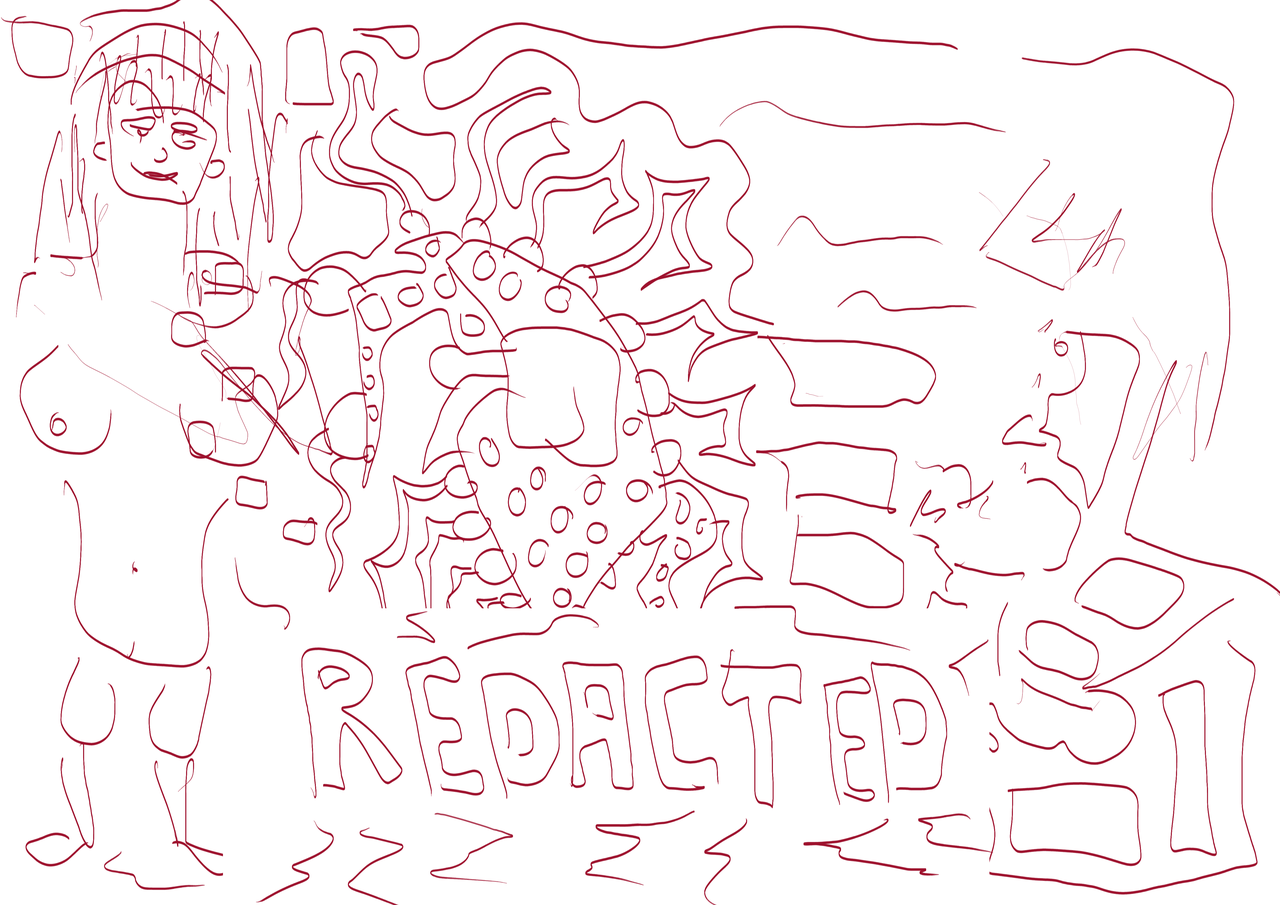 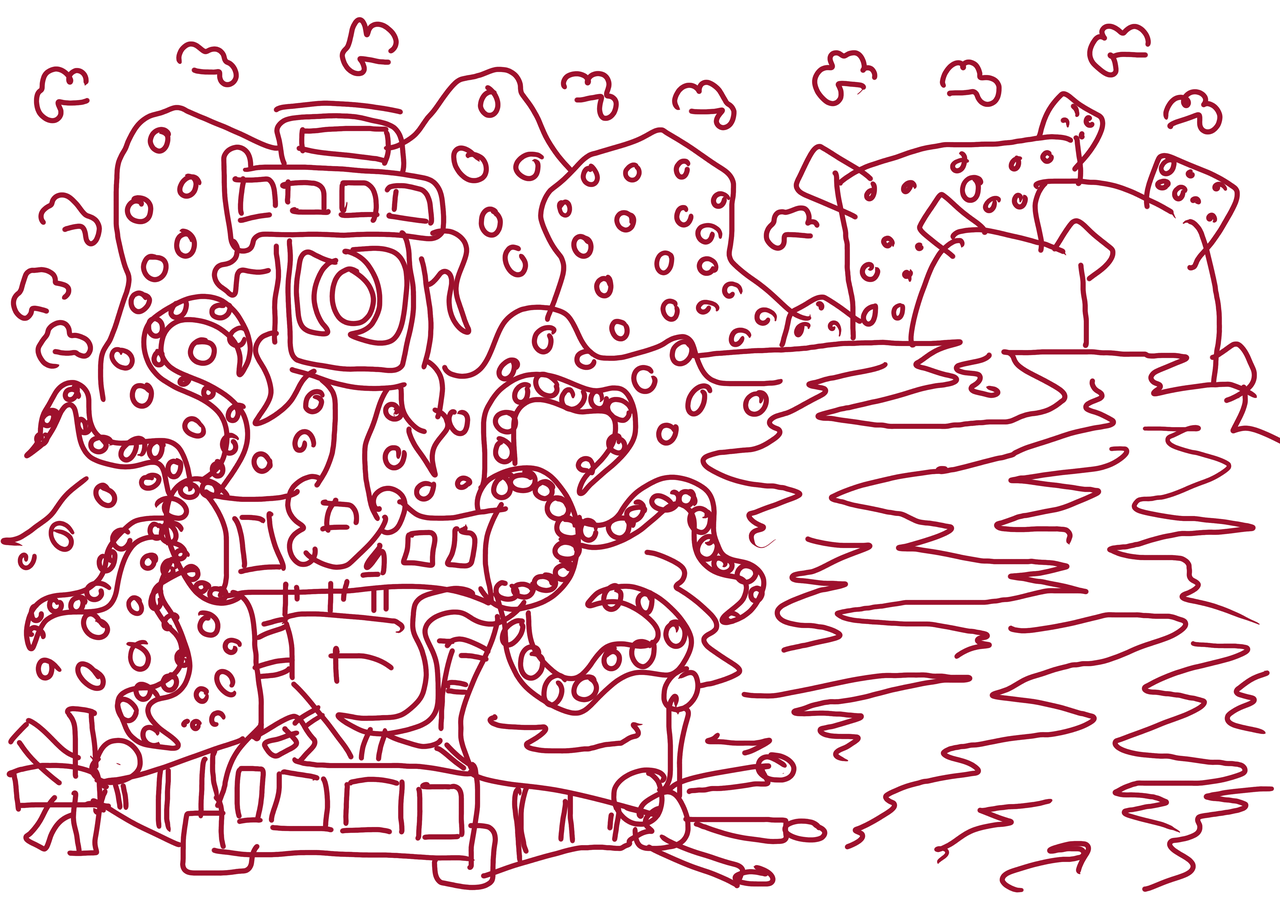 A robot in the center. 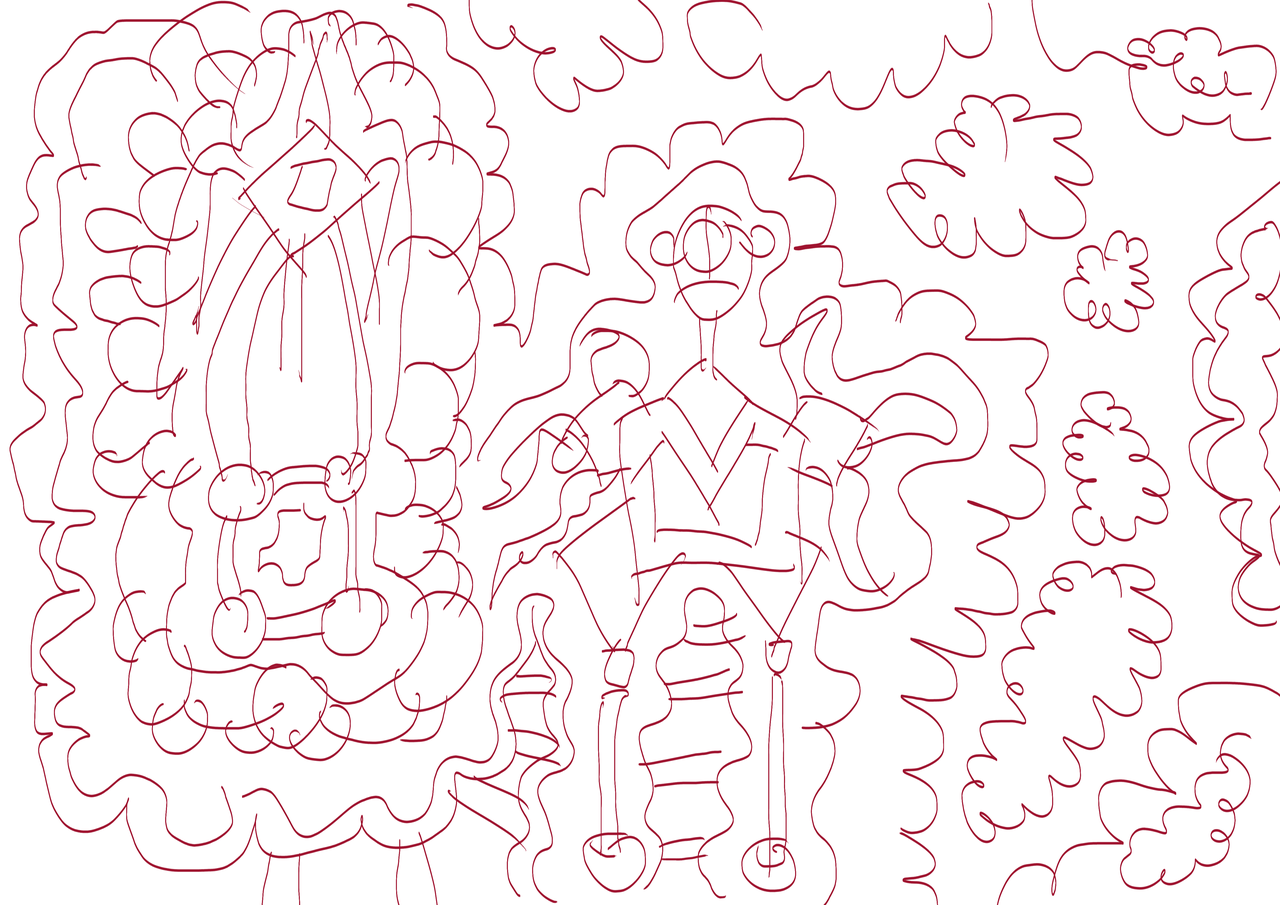 Another robot in the foreground. Hills with circles. Clouds in the sky. 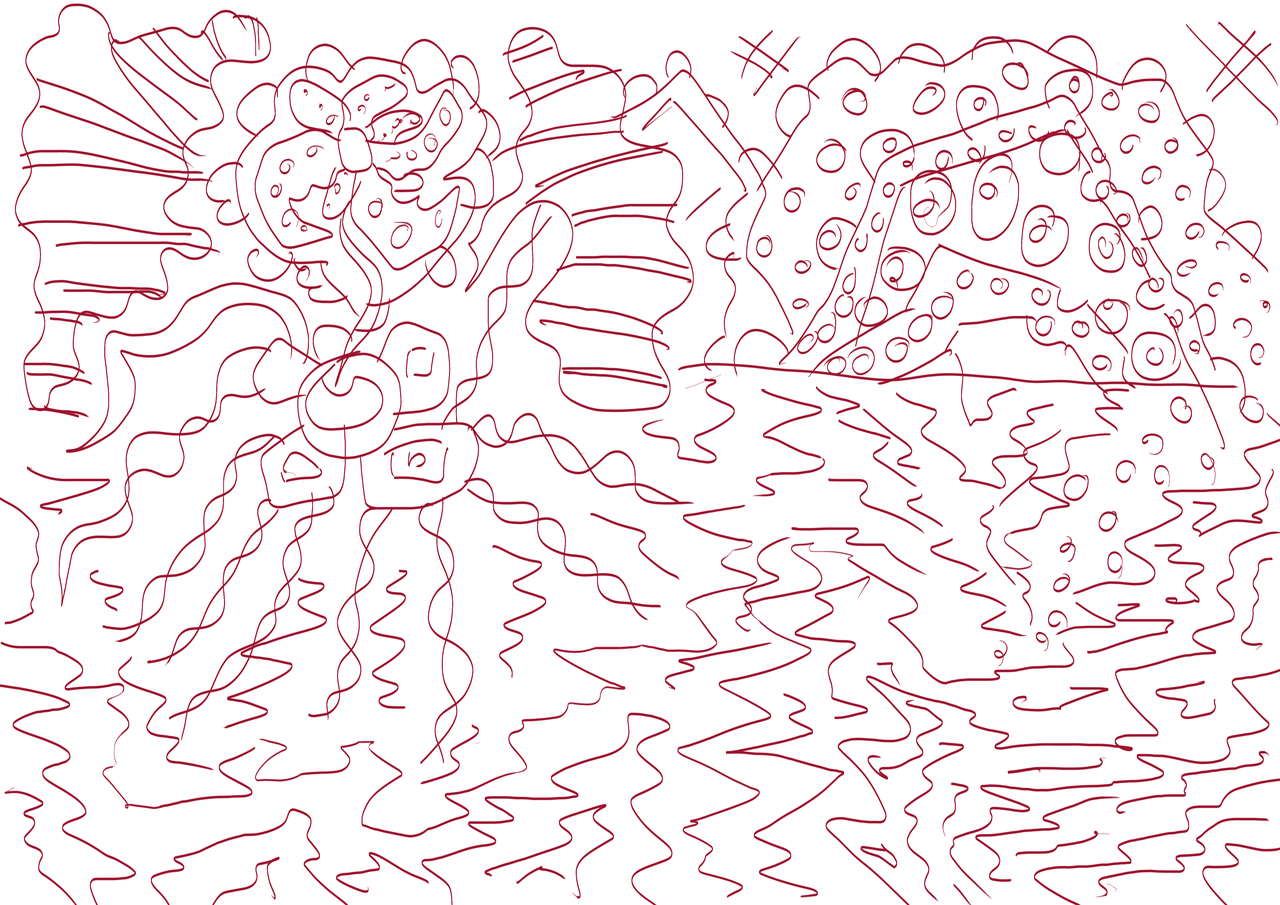