Welcoem to 2021. I've been playing Path of Exile a bit this month, but here are some drawings. 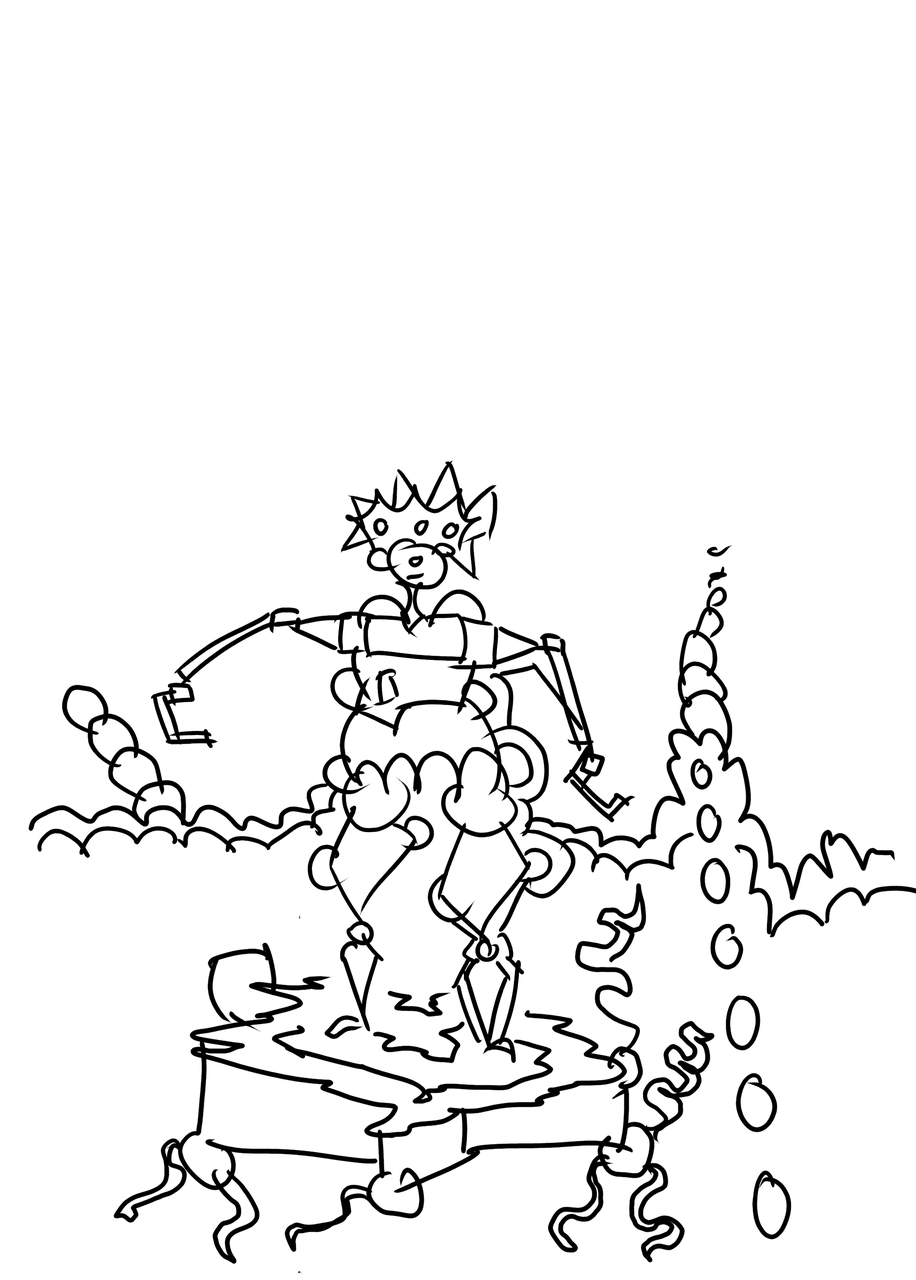 Sketch of the poe logo. I have also been working on a Python project called poe-pillow (named after the pillow lib for python to do stuff with images), so there is a mention of that in there. It used the poe api in order to generate characters profiles as GIFS. 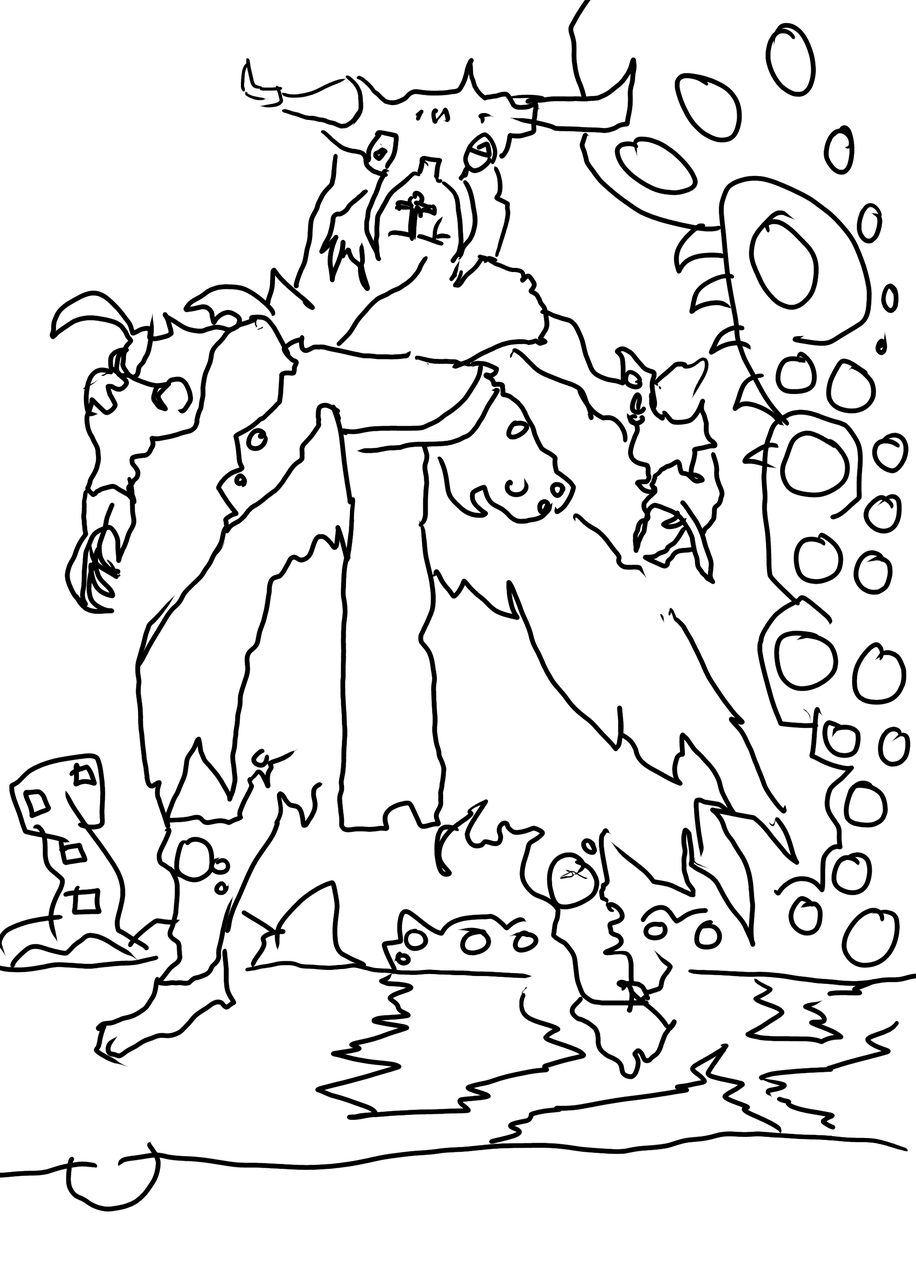 Reference was some Path of Exile concept art recently released. 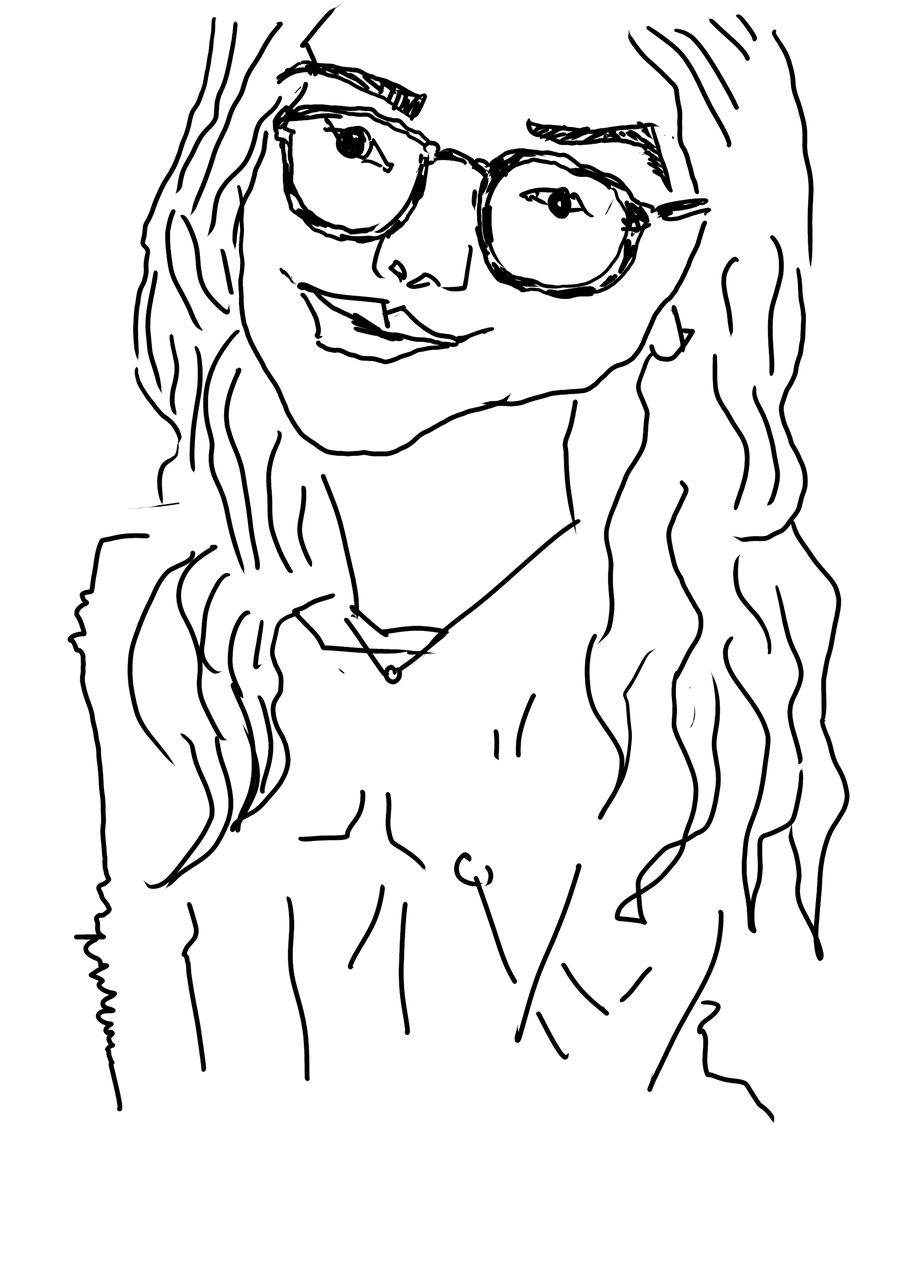 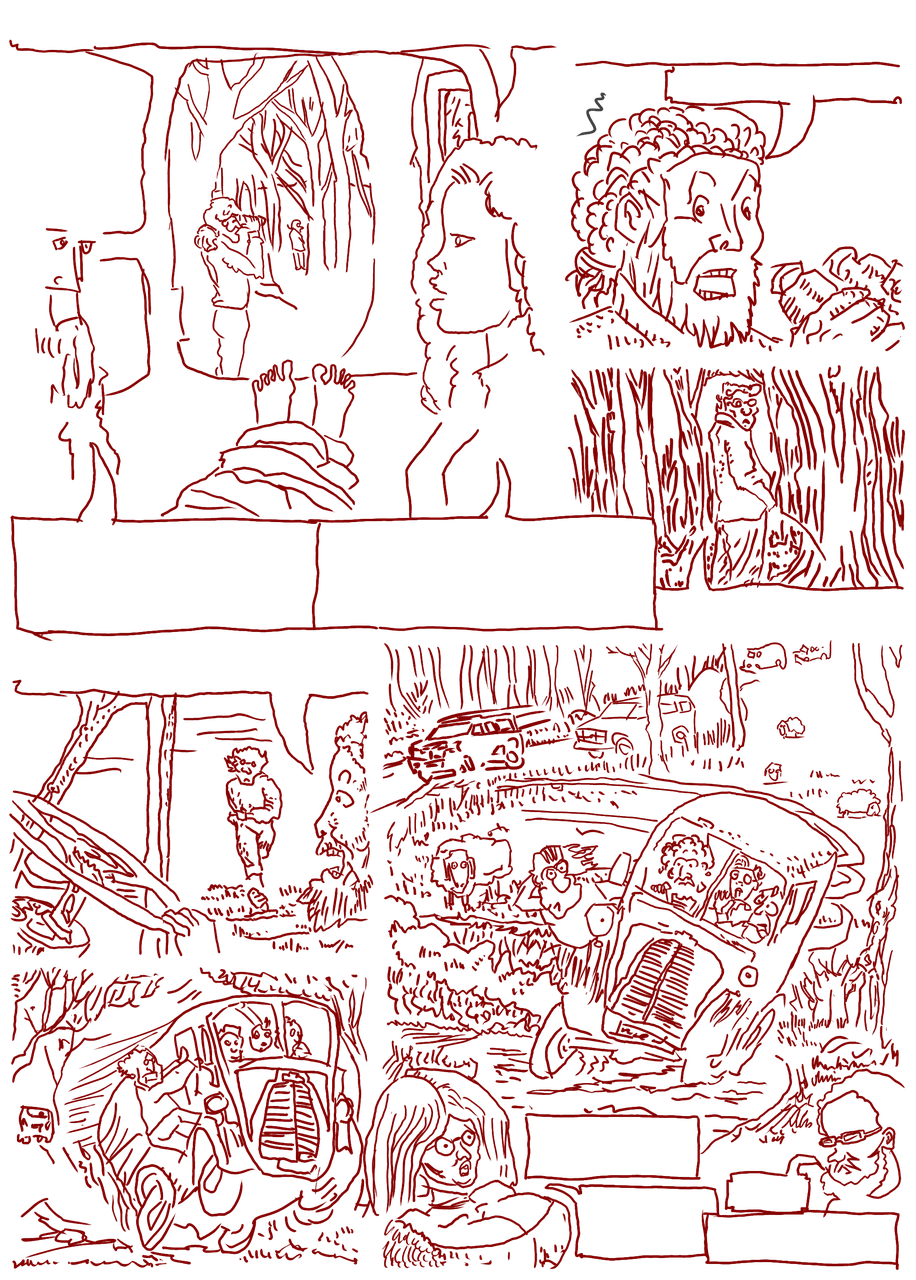 Reference was the comic phillfromgchq. 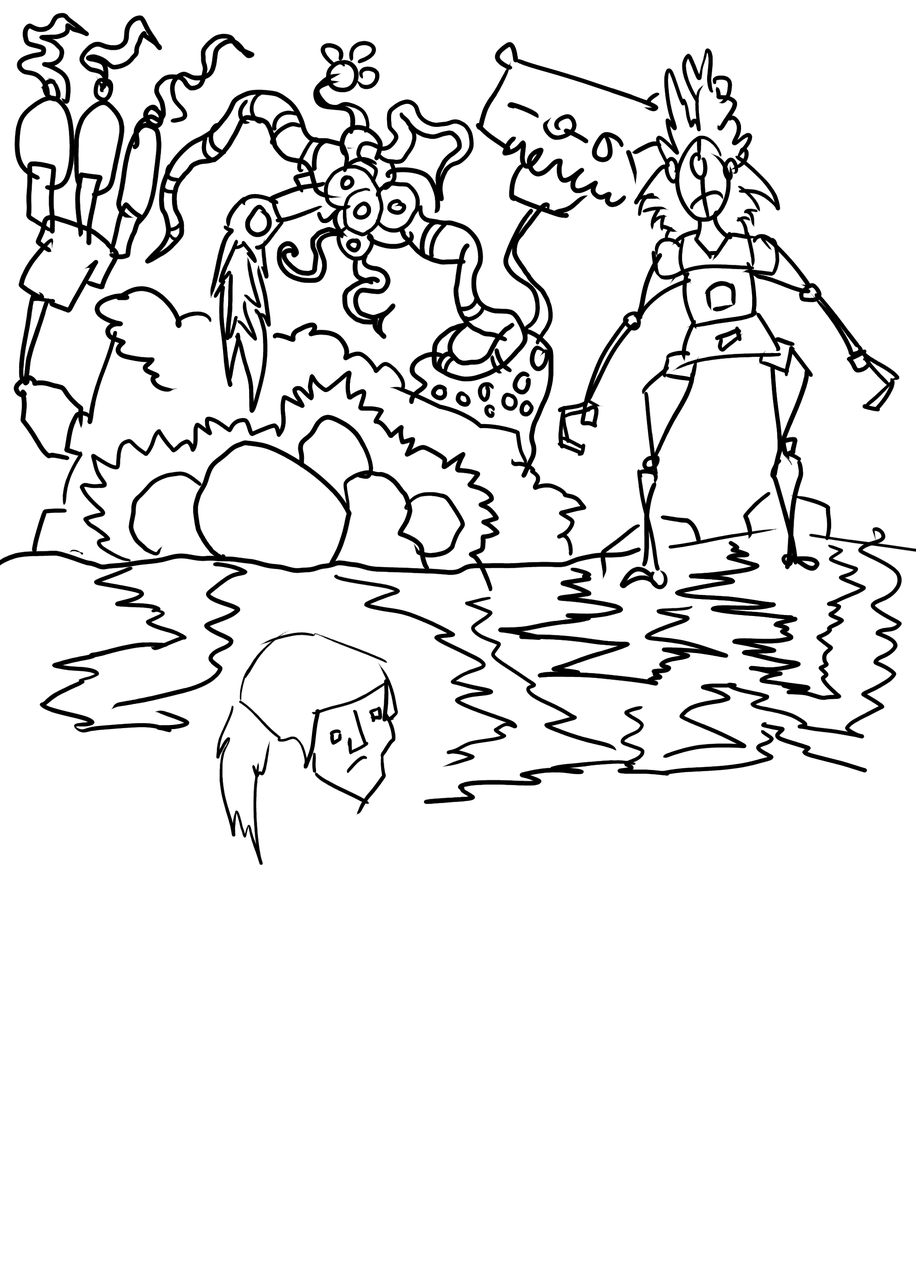 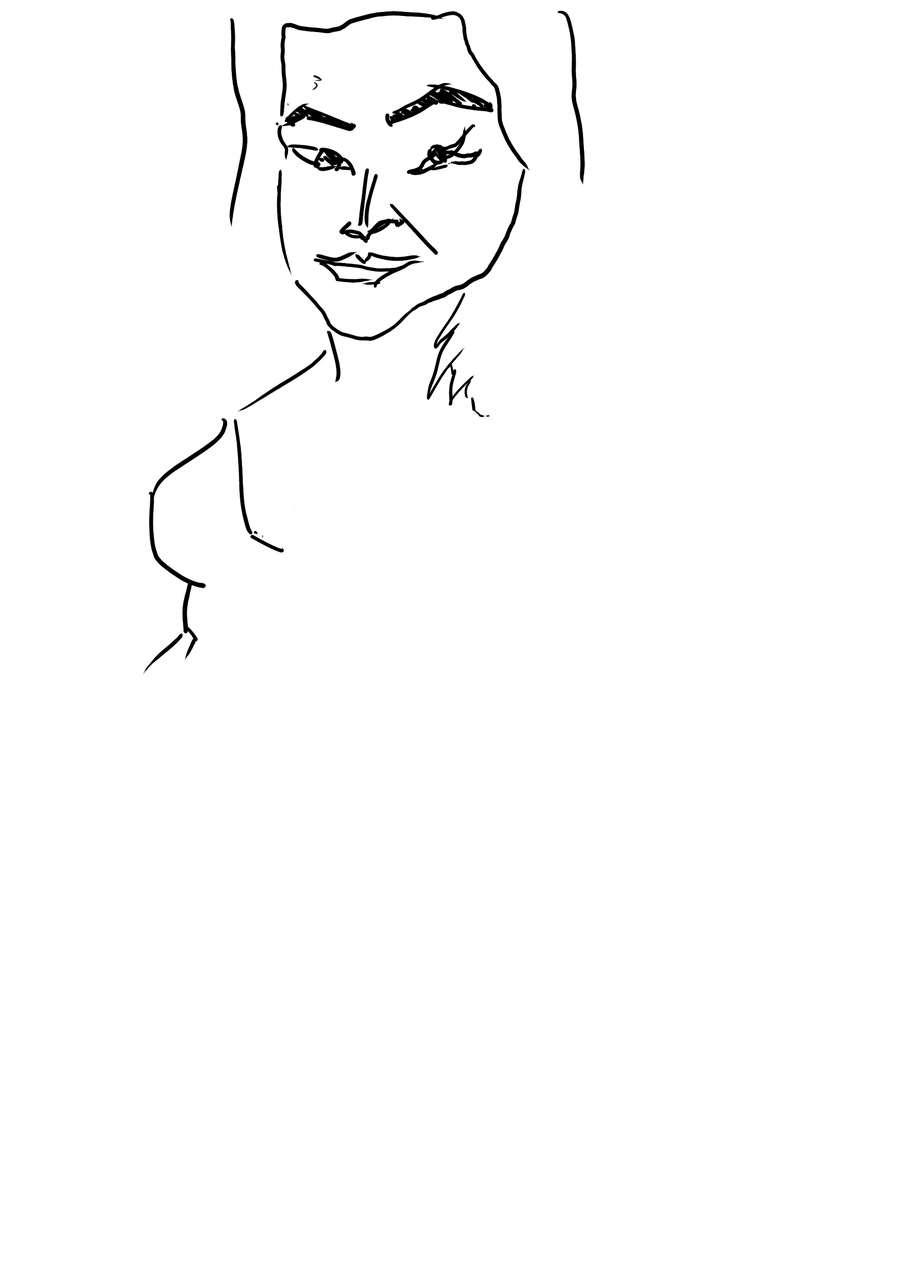 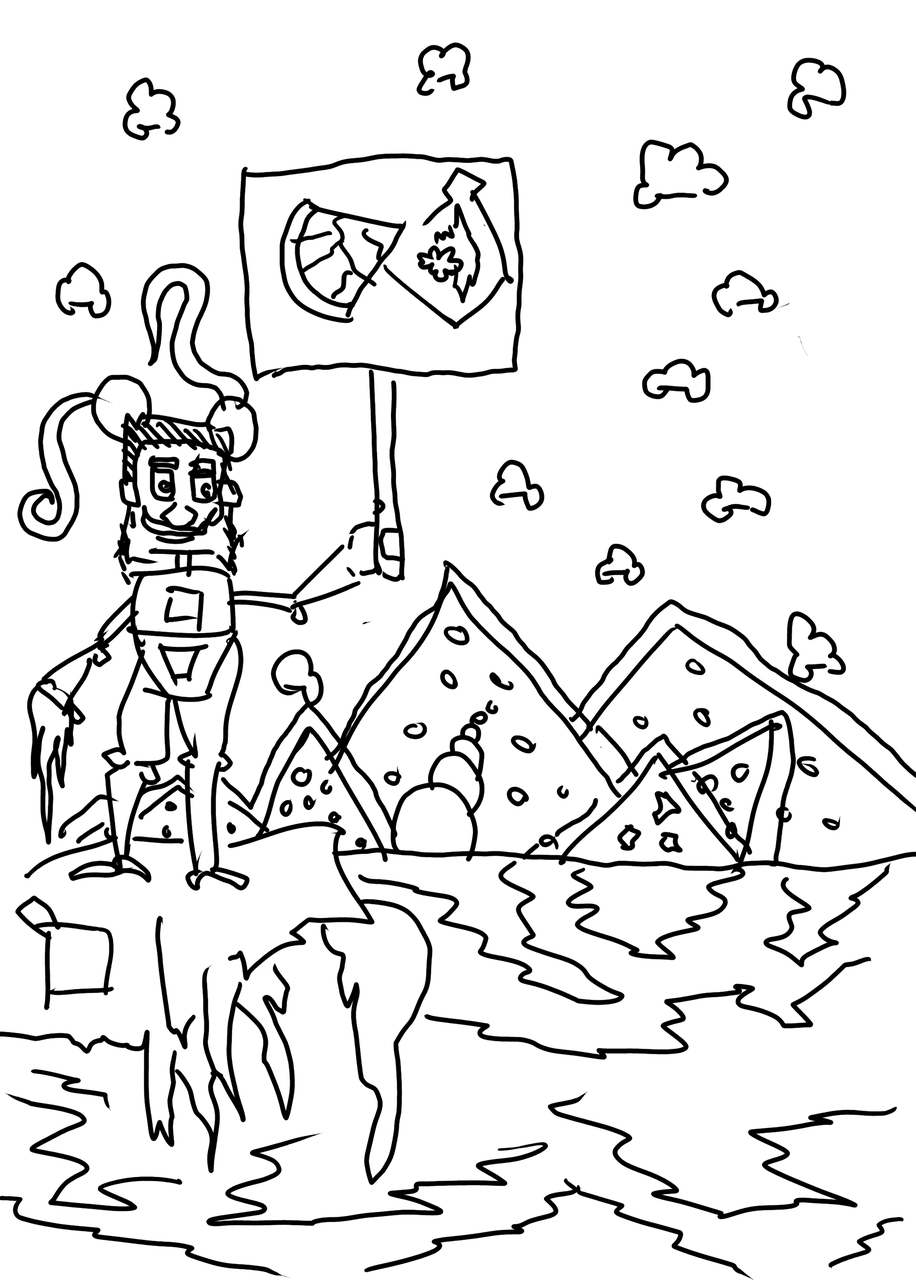 The theme on sketchdaily was calzone. I had never heard the term before. But it's similar to pizza. 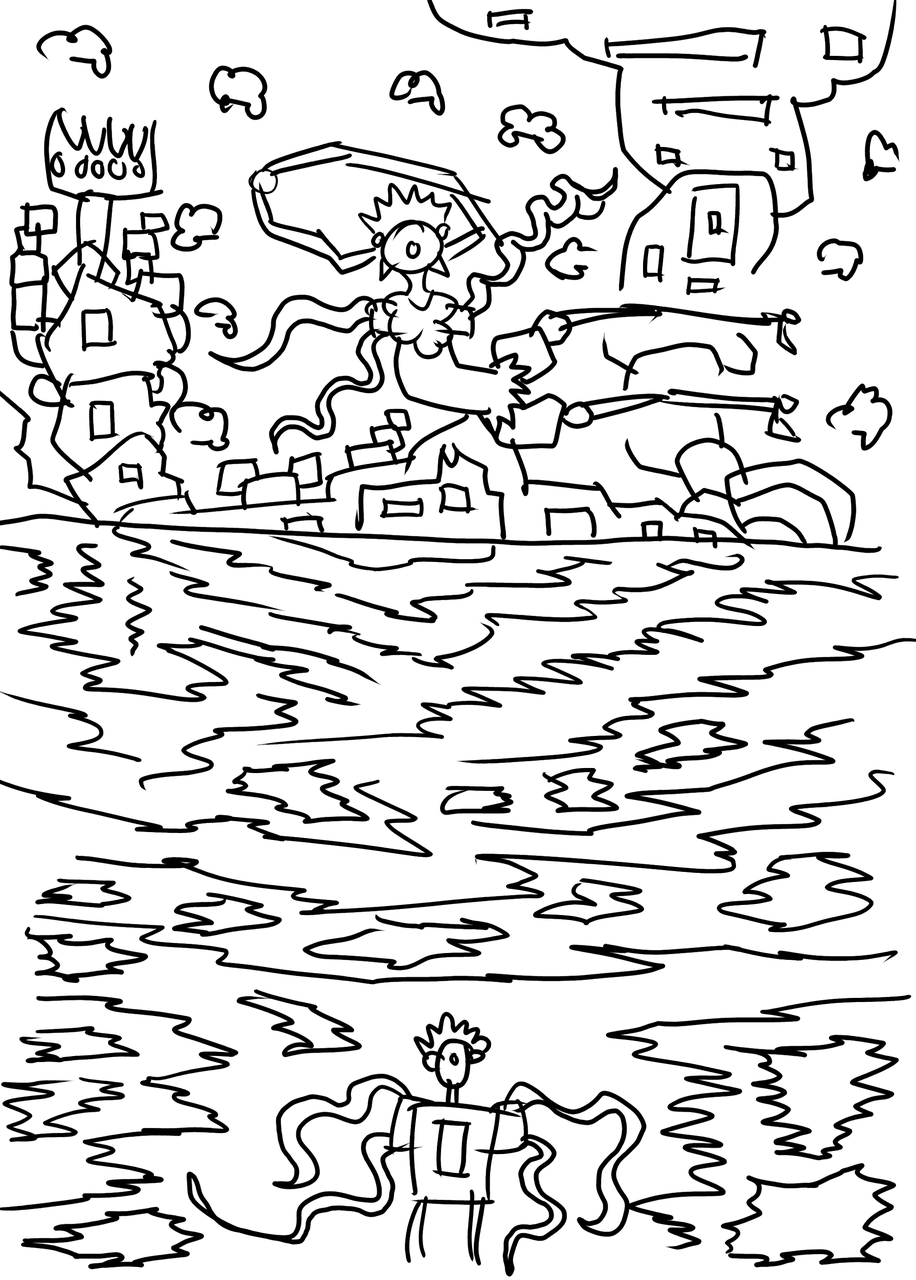 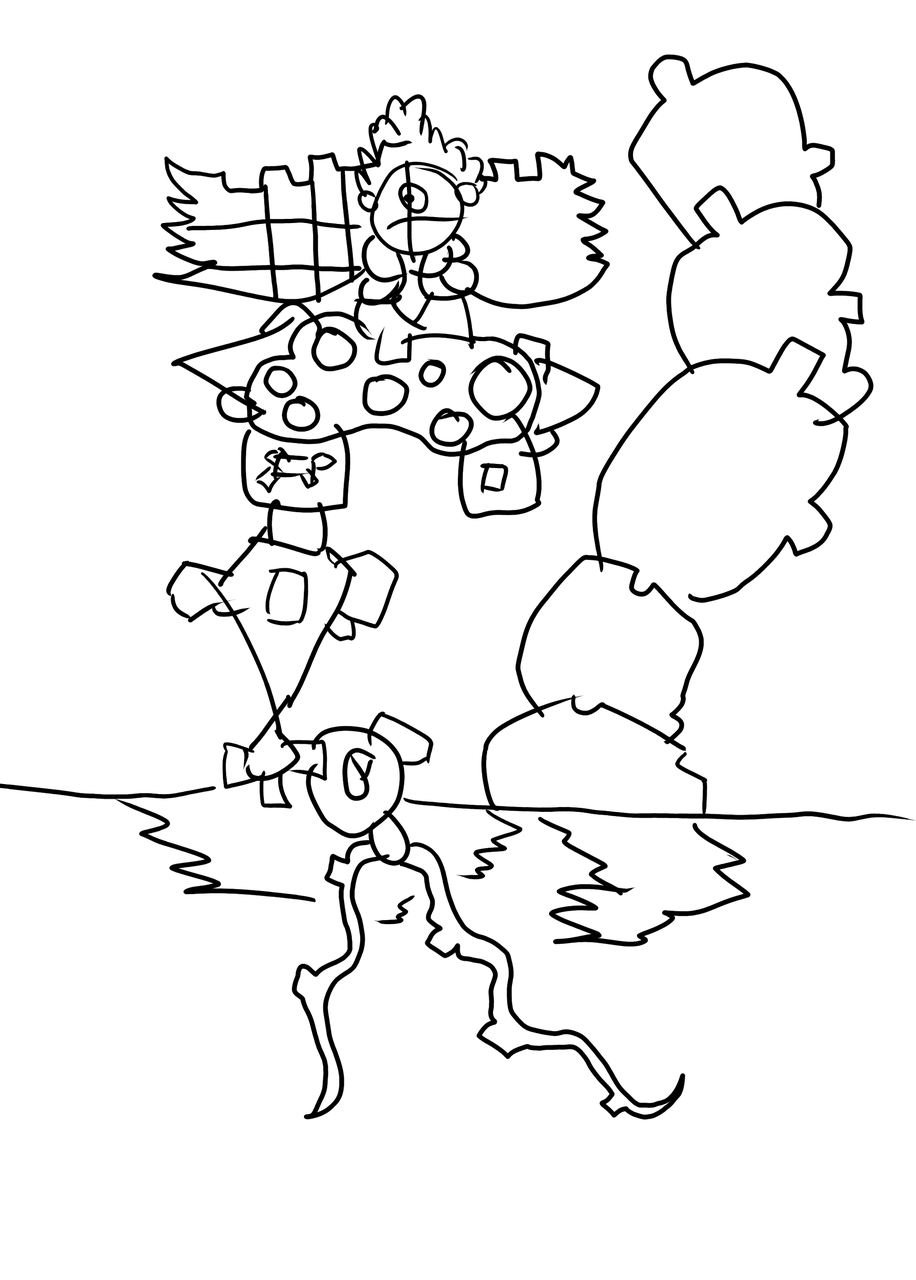