ok I lied. Here is another update before my flight out. I've rewritten my blog cms and it really is much easier for me to update now. It could be better. And it's something I will always continue to work on and improve. I took Carries penguin she drew and remixed it. Many times. This is the results. There is a penguin in every drawing. 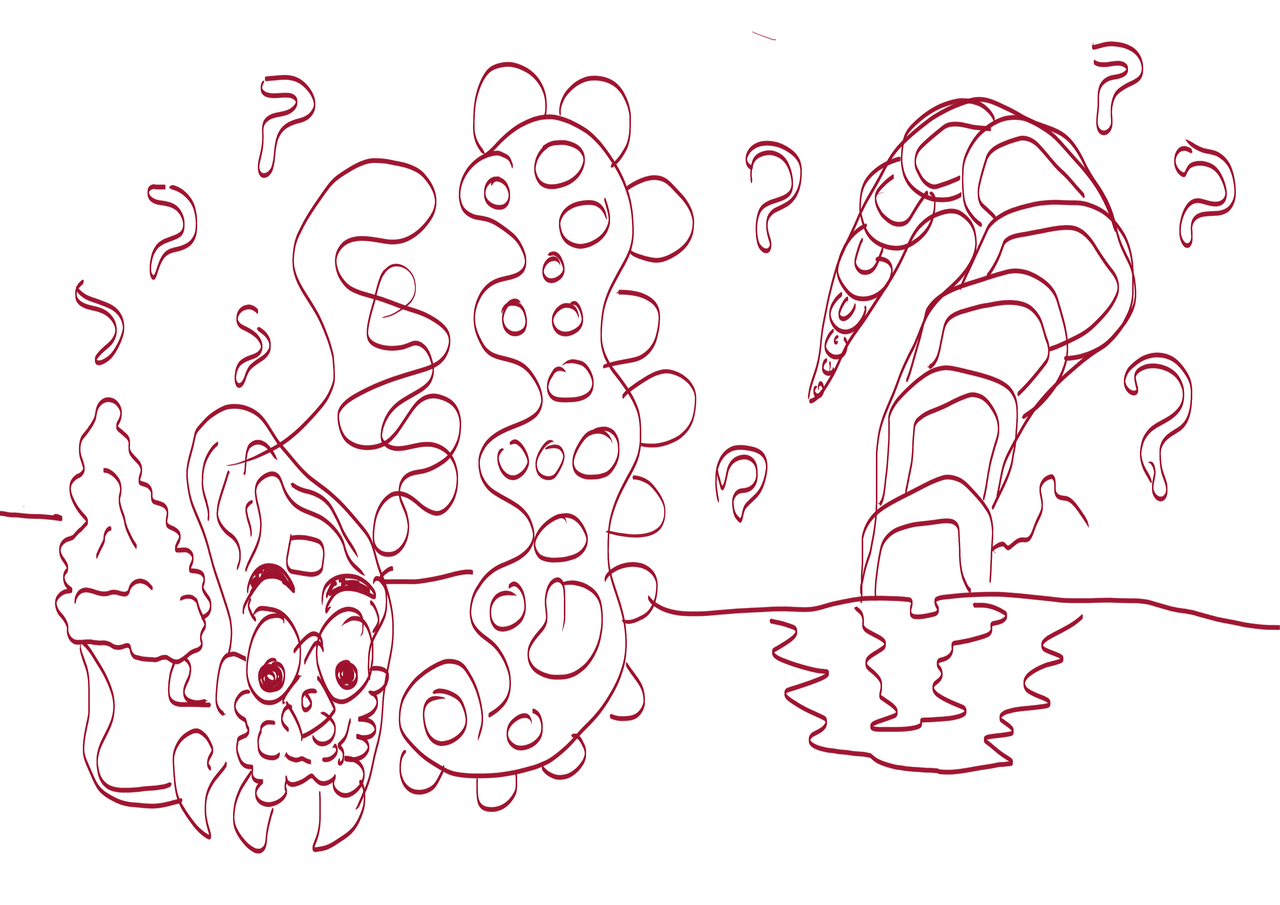 Another lie. No penguin in this one. There is a character portrait on te left. A landscape border behind, with a questionmark shape emerging for the horozen line. More of the question mark shapes in the background.. as clouds. I started watching Batman Forever so I think I was influenced by that. The Riddler is one of my favorite characters. 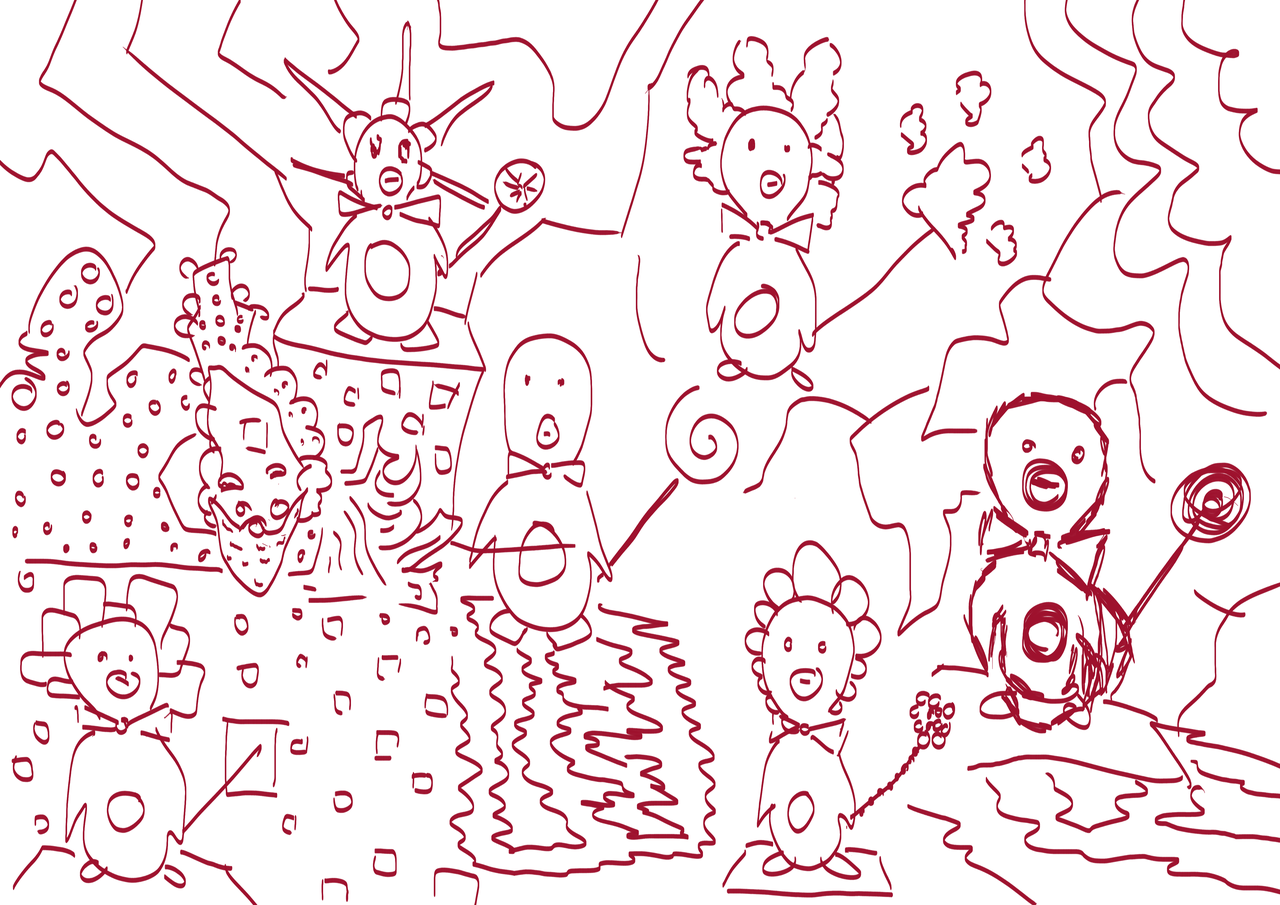 Depending on the power up picked up, the penguin changes appearance. The changes on his head reflect the sign he is holding. There are six penguins in this piece. Each of them holding a different sign/headpiece. Which is your favorite? I think I like the flower/circle bottom center. 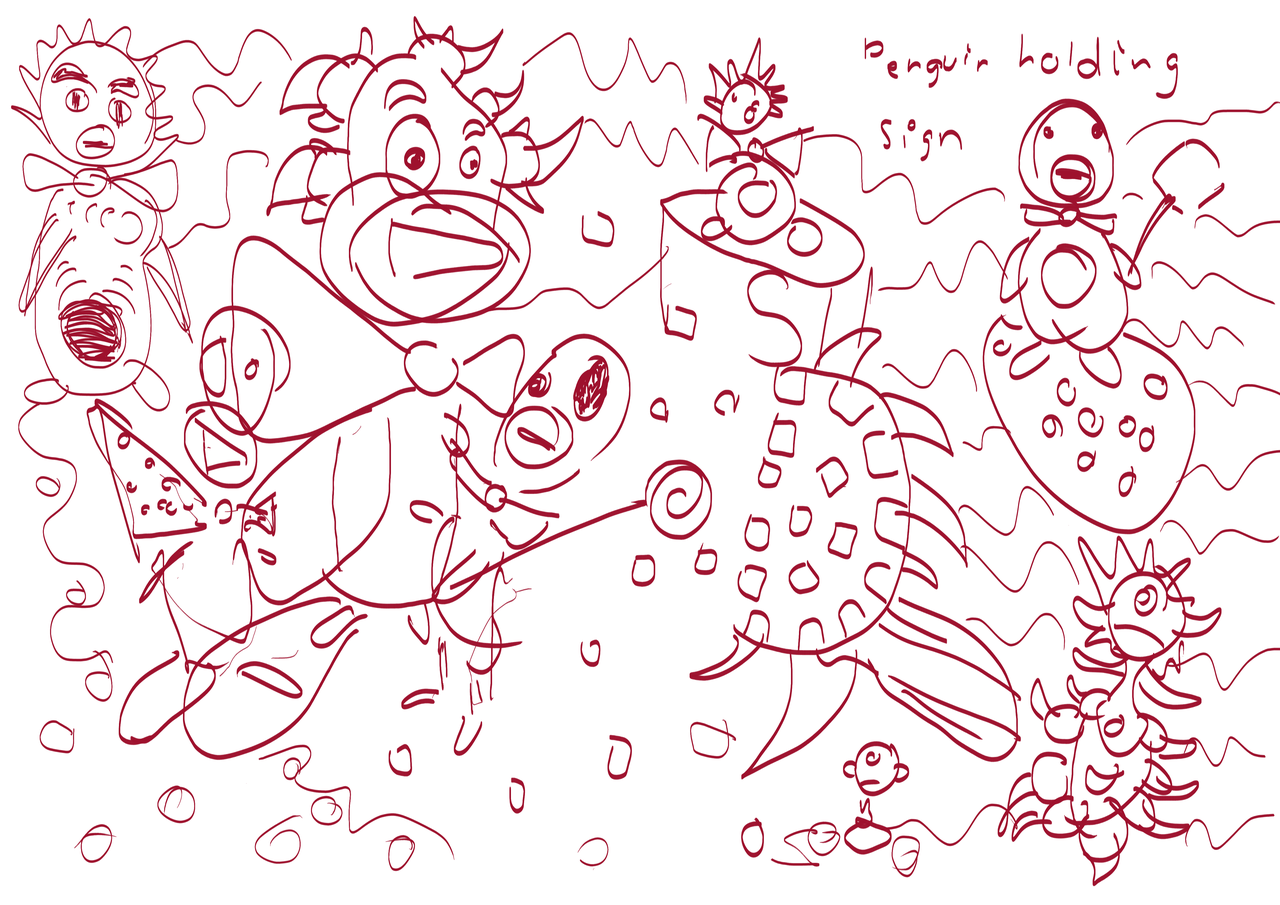 Penguin Hold Sign written on top right. Very loose and rough drawings of the penguin. Lots of experiments with scale - making one side of face large and other small. Spikes coming out of the head on some of the penguins. 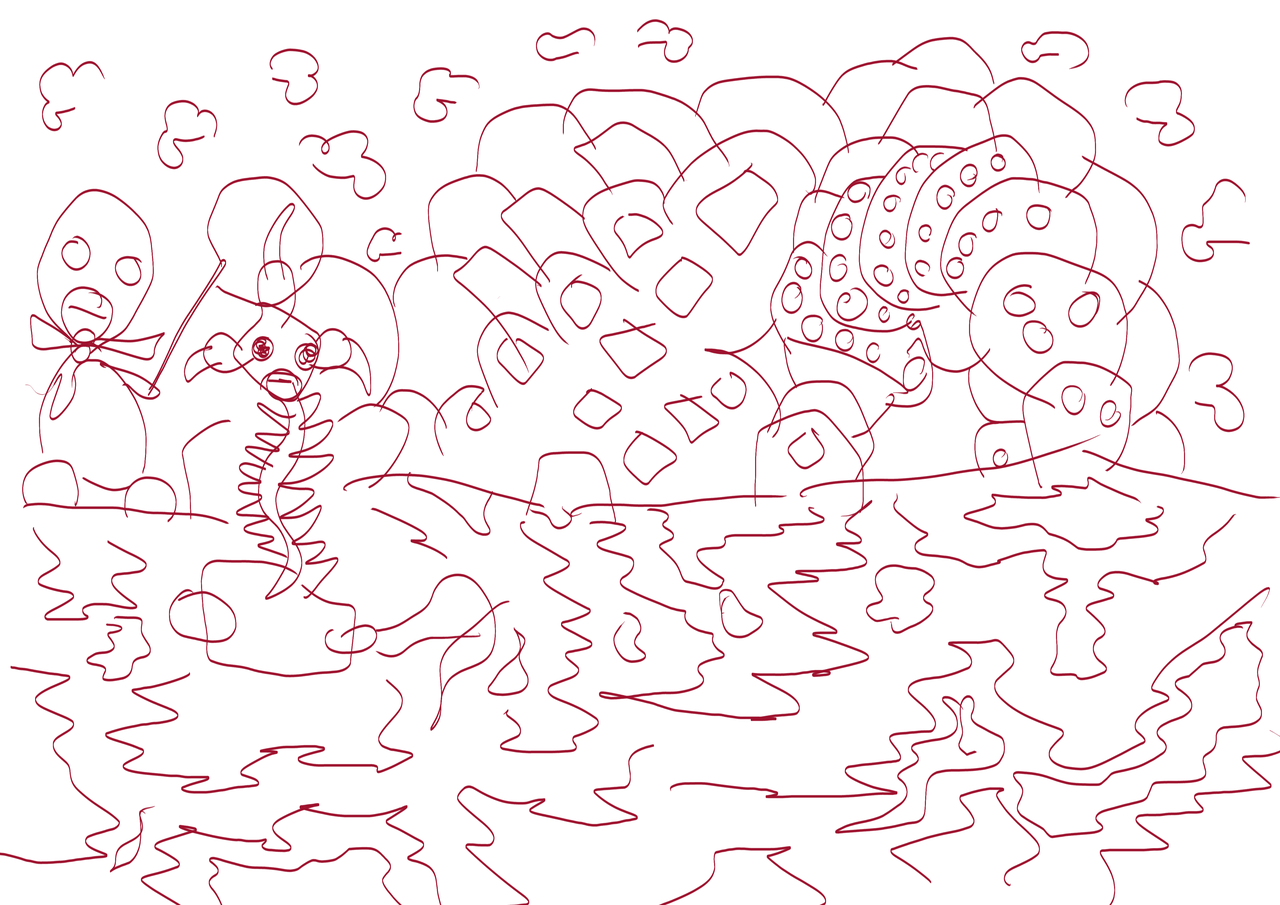 Mostly just a landscape but a penguin on the left. He is missing the circle on his stomach. A worm like create to his right with spikes along the body. Normal clouds in the sky and ripples of water below. 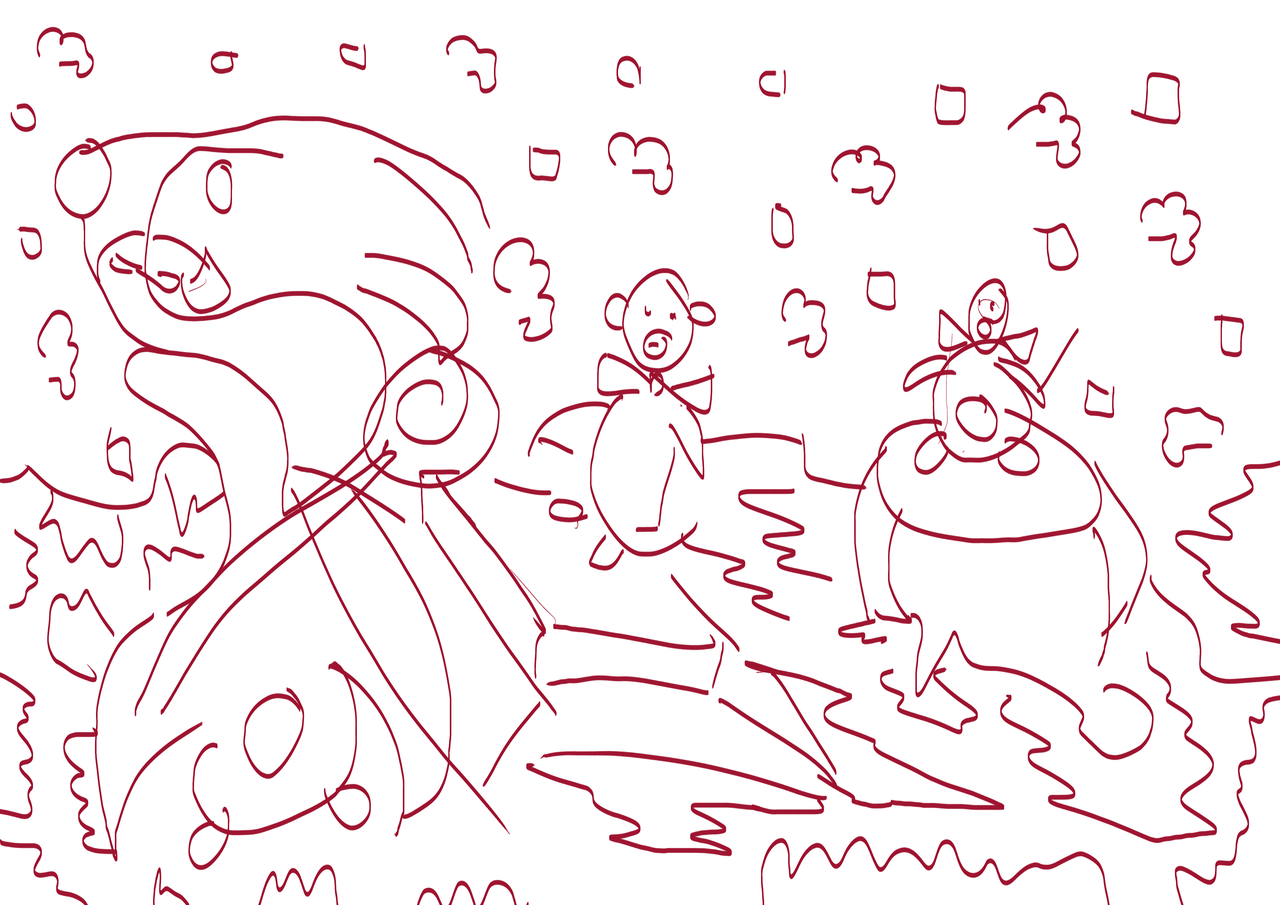 Three penguins and a attempt of drawing a sideways one.