I am writing this from my new Raspberry Pi 3. I am using the built in wifi, which is awesome. It is faster than the pi2 which makes web browsing great as the pi2 will slightly sluggish when web browsing. I have yet to switch to a pi3 for my portable digital painting. I think I am going to keep with the pi2 for now since the power usage on pi3 is quite high. I will use the pi3 as a desktop computer with the plan to get a touch screen for it in the future.

Here is recent artwork. I have been remixing works from jemsshed, hicksville and xkcd. 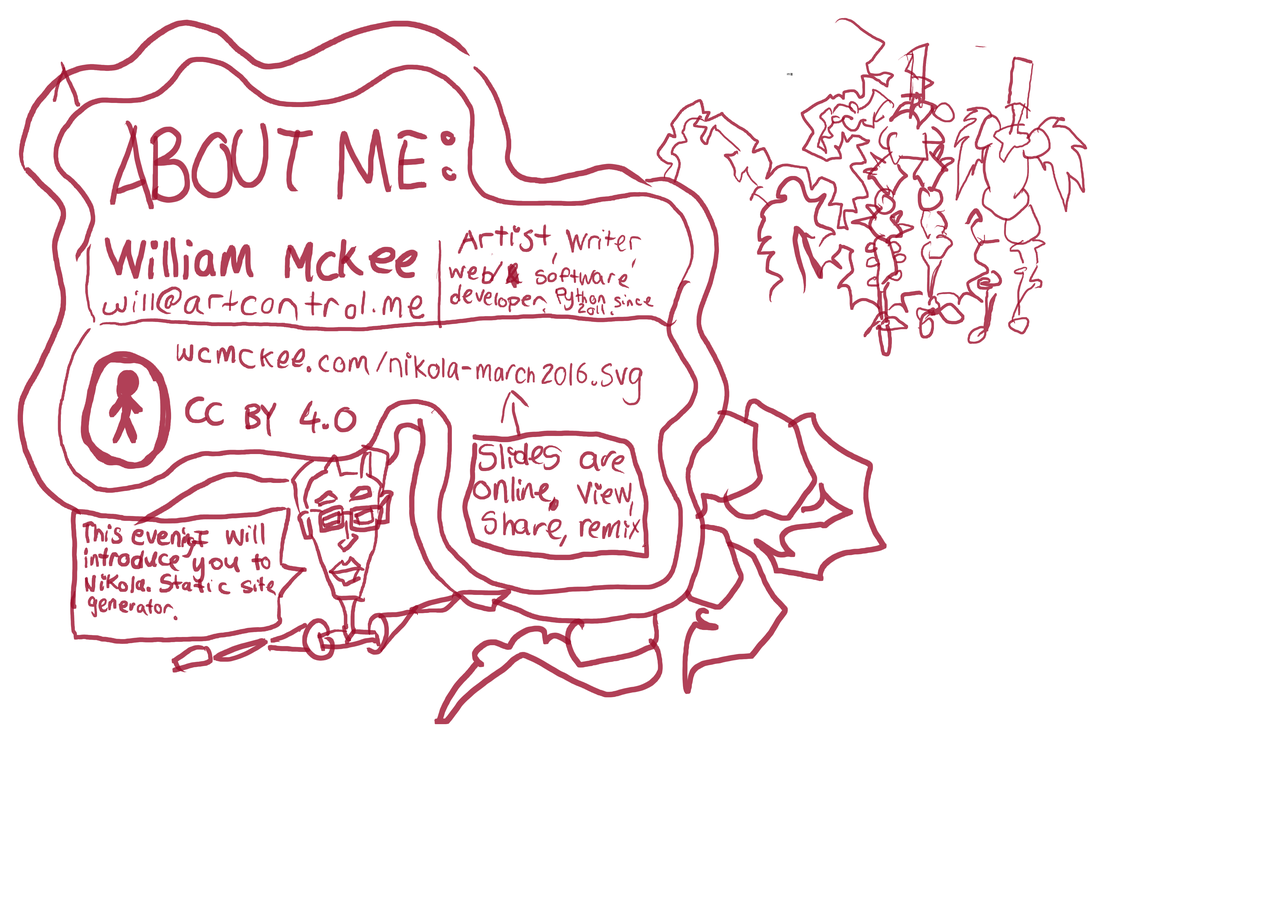 About page I sketched. This is for my Nikola talk that will be happening on 14th March. If you are in the Waikato come along! 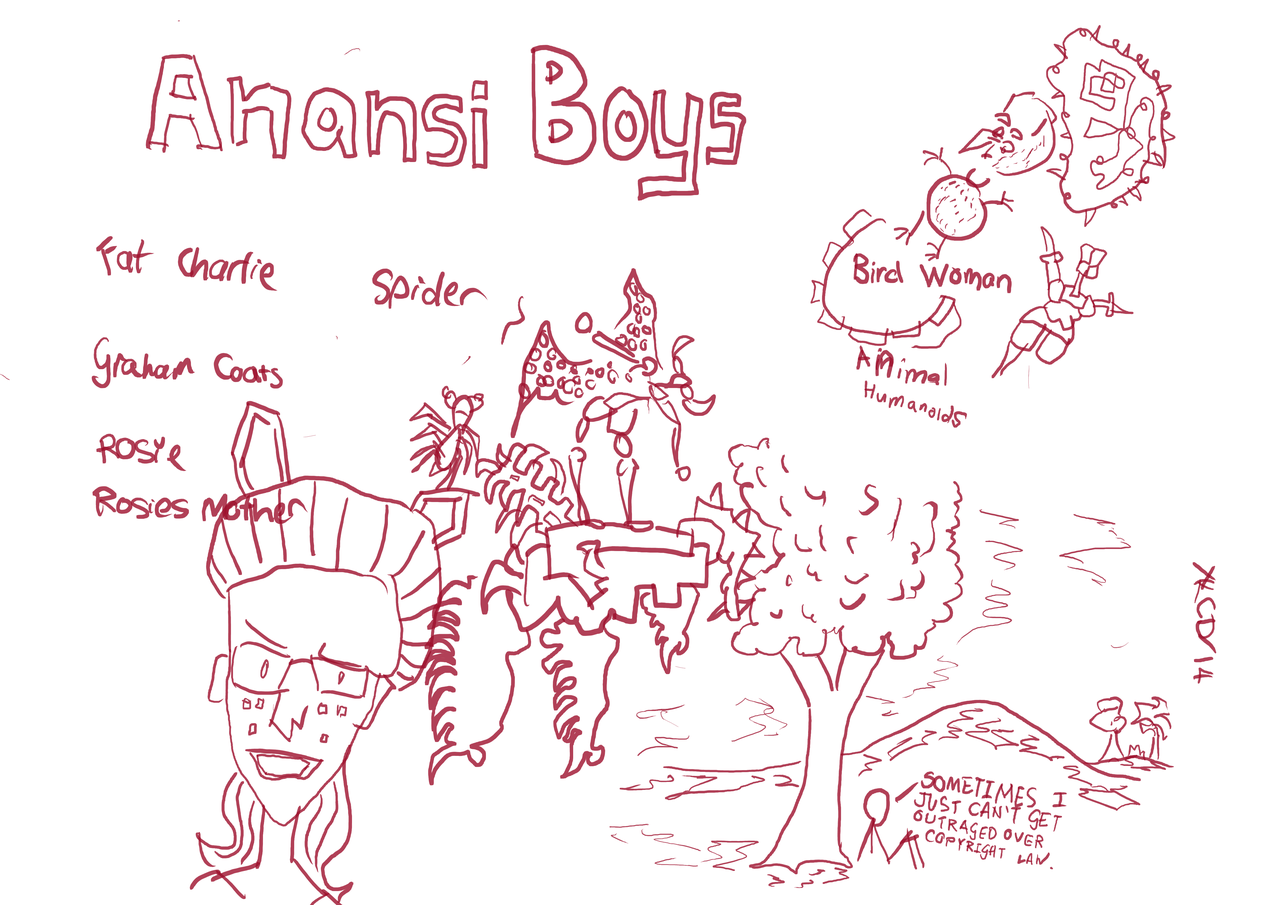 I finished Anansi Boys by Neil Gaiman. It was excellent. I think I enjoyed it more than American Gods as I was more engaged. The story was excellent. 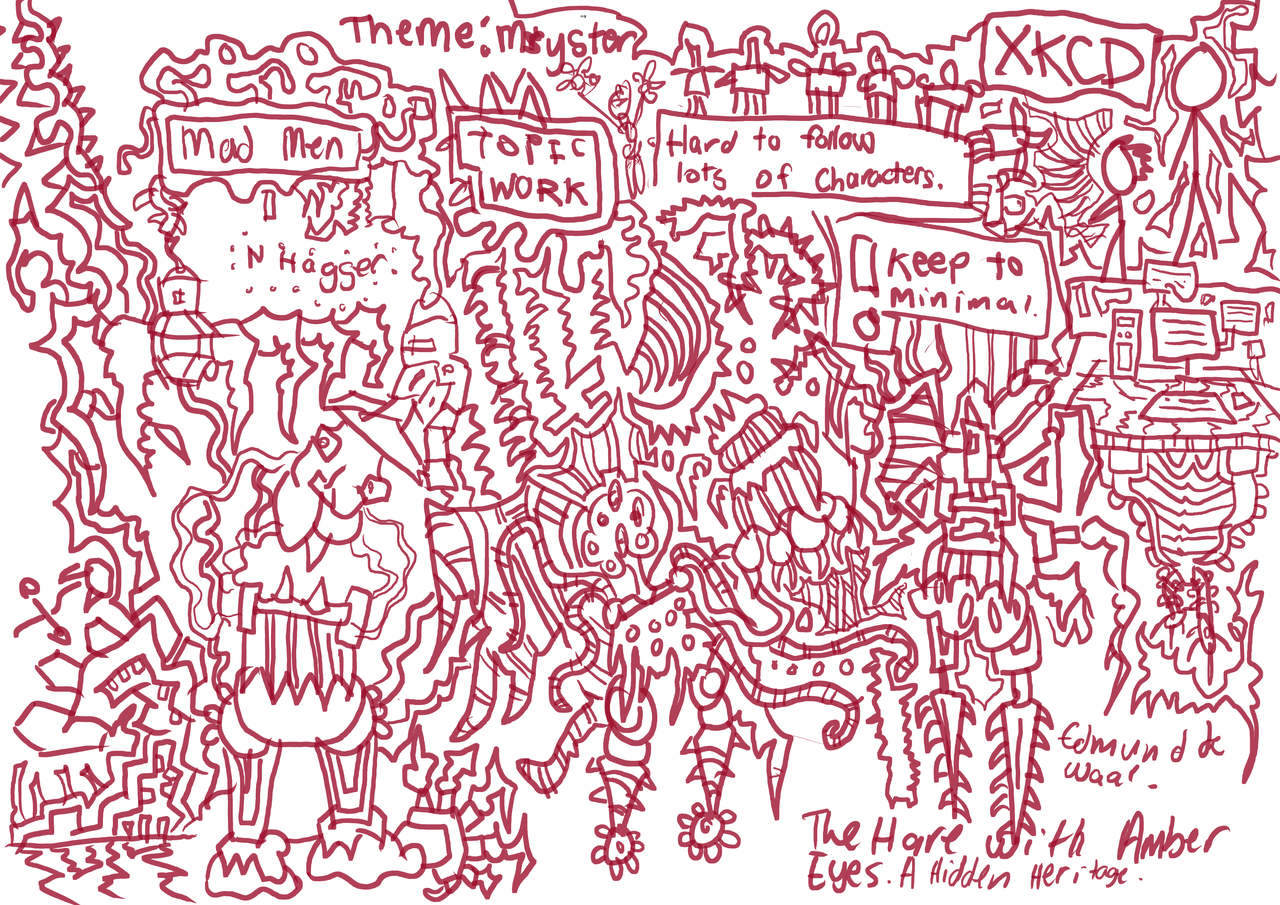 This was drawn at Writers Den Chartwell. It was only their 2nd meeting. There was an excellent turnout, including 4 children. People talked about good writing, and bad writing, showing examples of both. They also shared pieces of their writing based on the theme animals. The theme for next time is Mystery. I don't think I will make the next meeting as I am attending Ruby Camp. 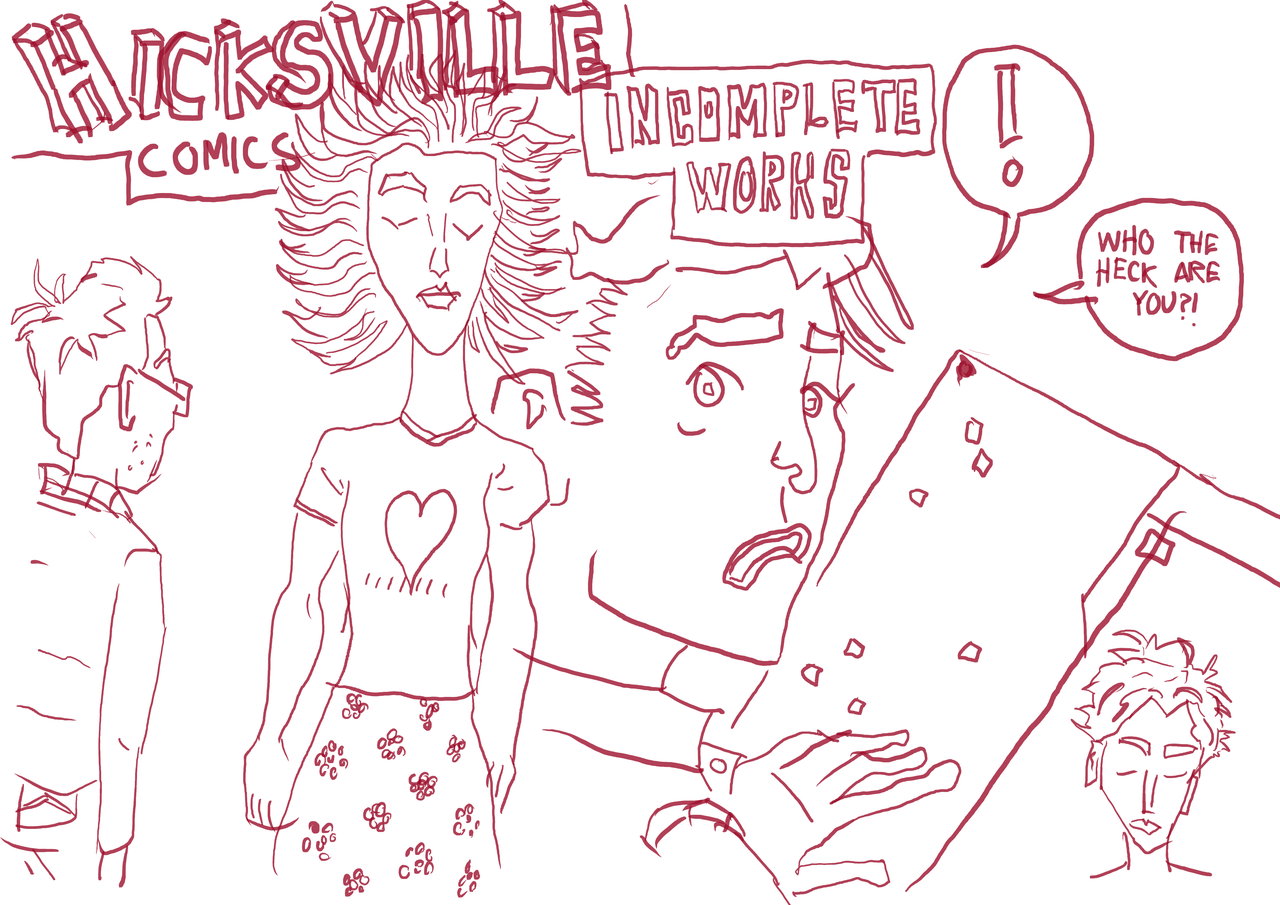 This was remixed from hicksvillecomics. I found this artist thanks to a list of artists on the Creative Commons website. 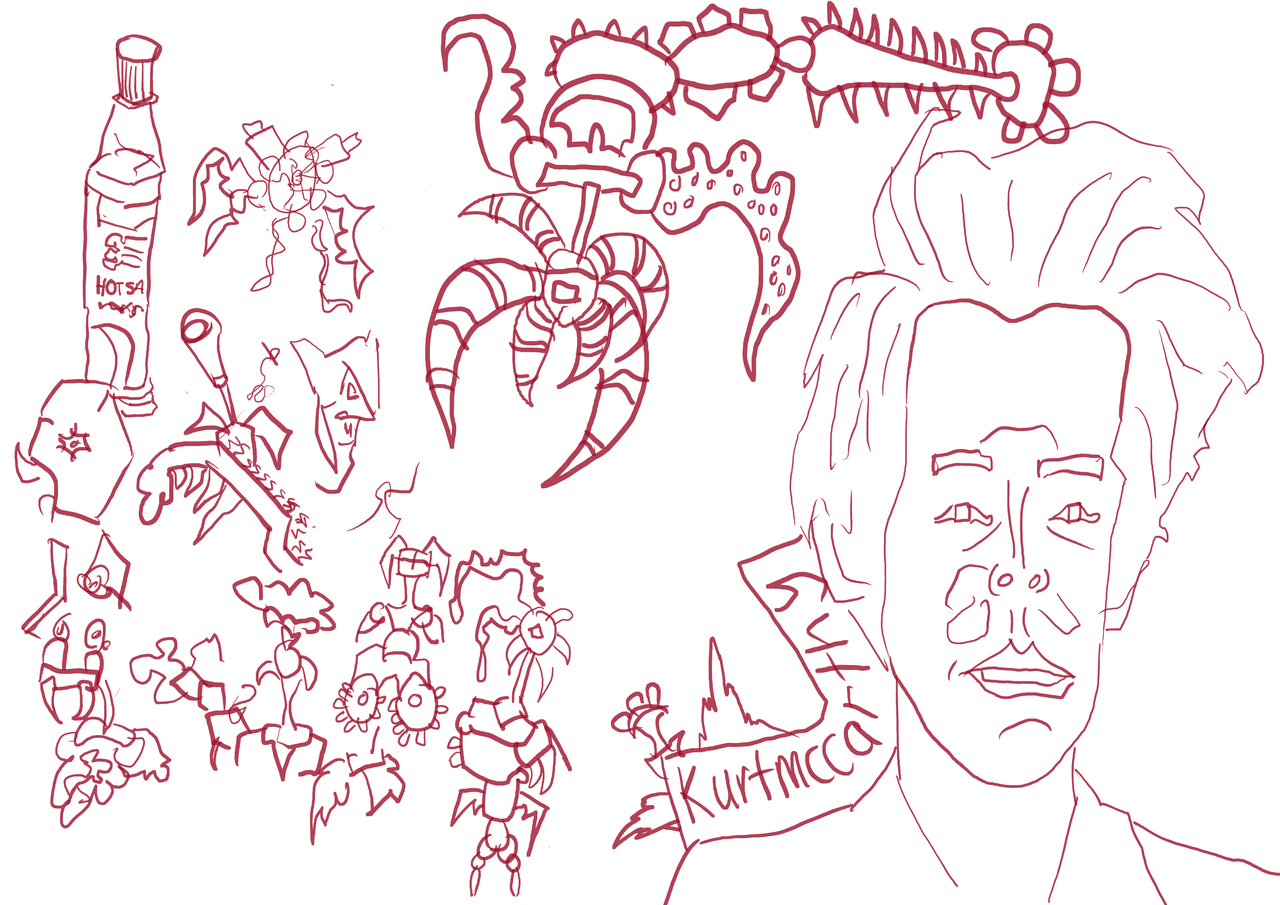 GetsDrawn portrait with sketches on the left. Included is a bottle of my brothers hot sauce. This was drawn when I was at my brothers. 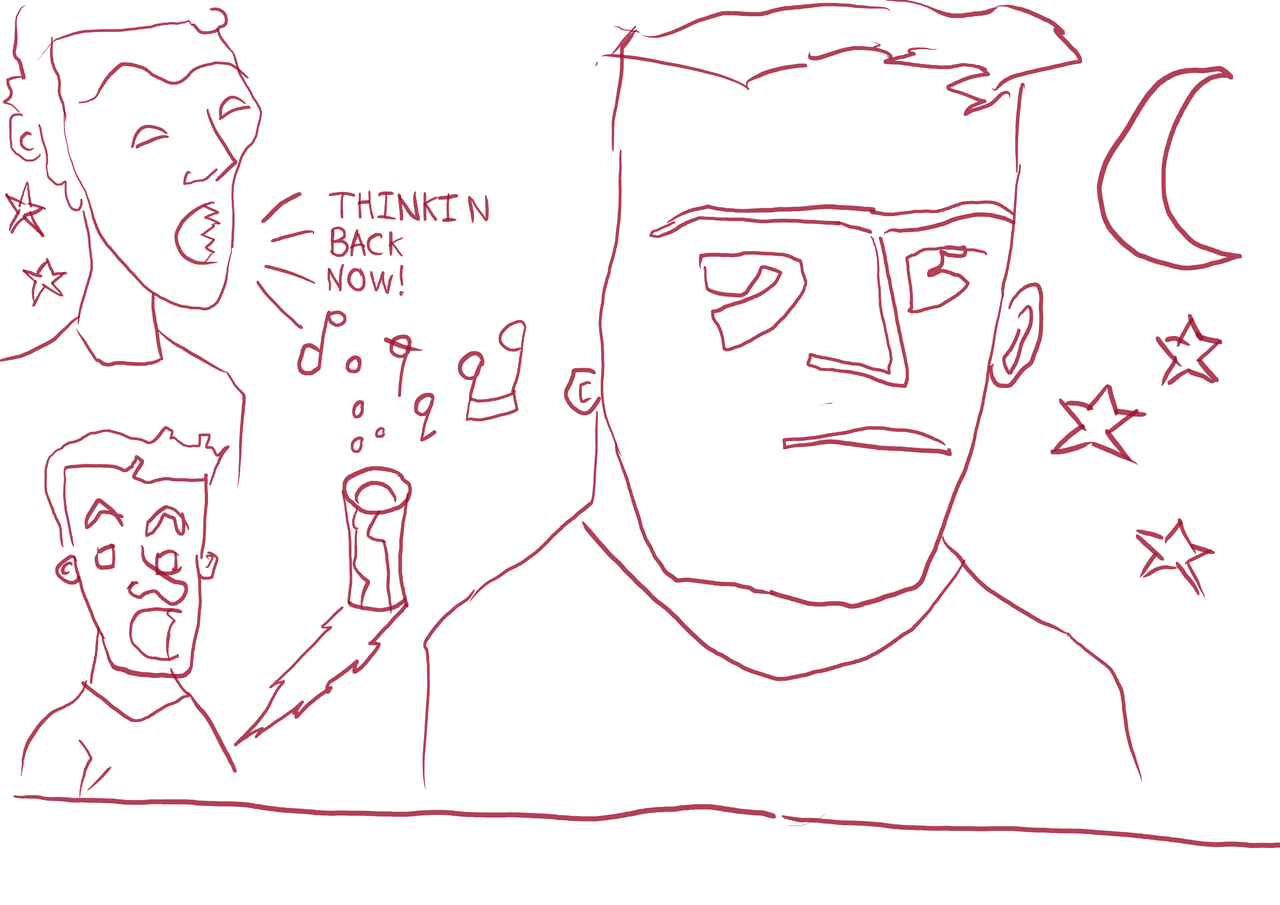 Another piece remixed from Hicksville. 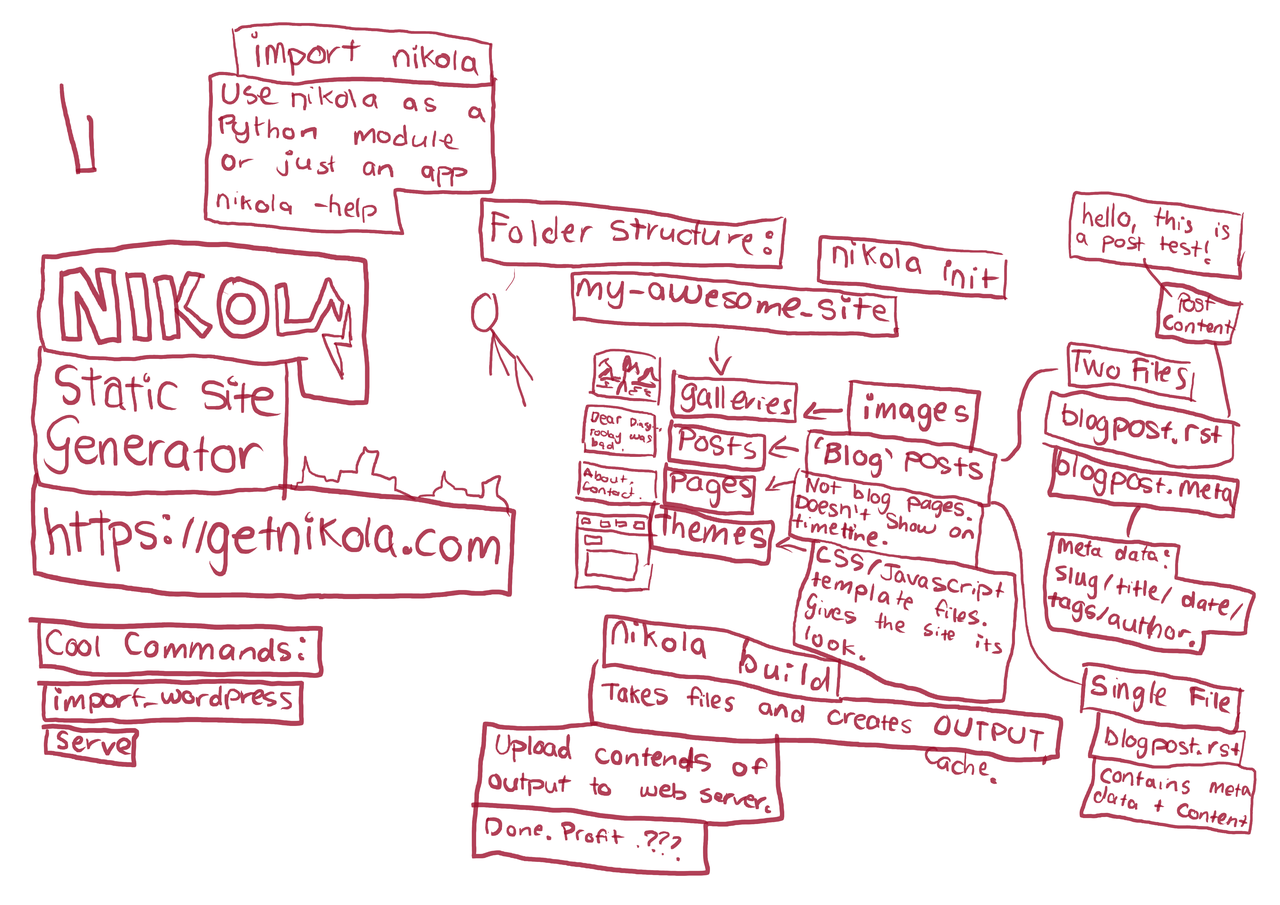 Sketching my Nikola talk. This will be taken into Inkscape and converted into a vector file. Areas will be split into a series of slides. 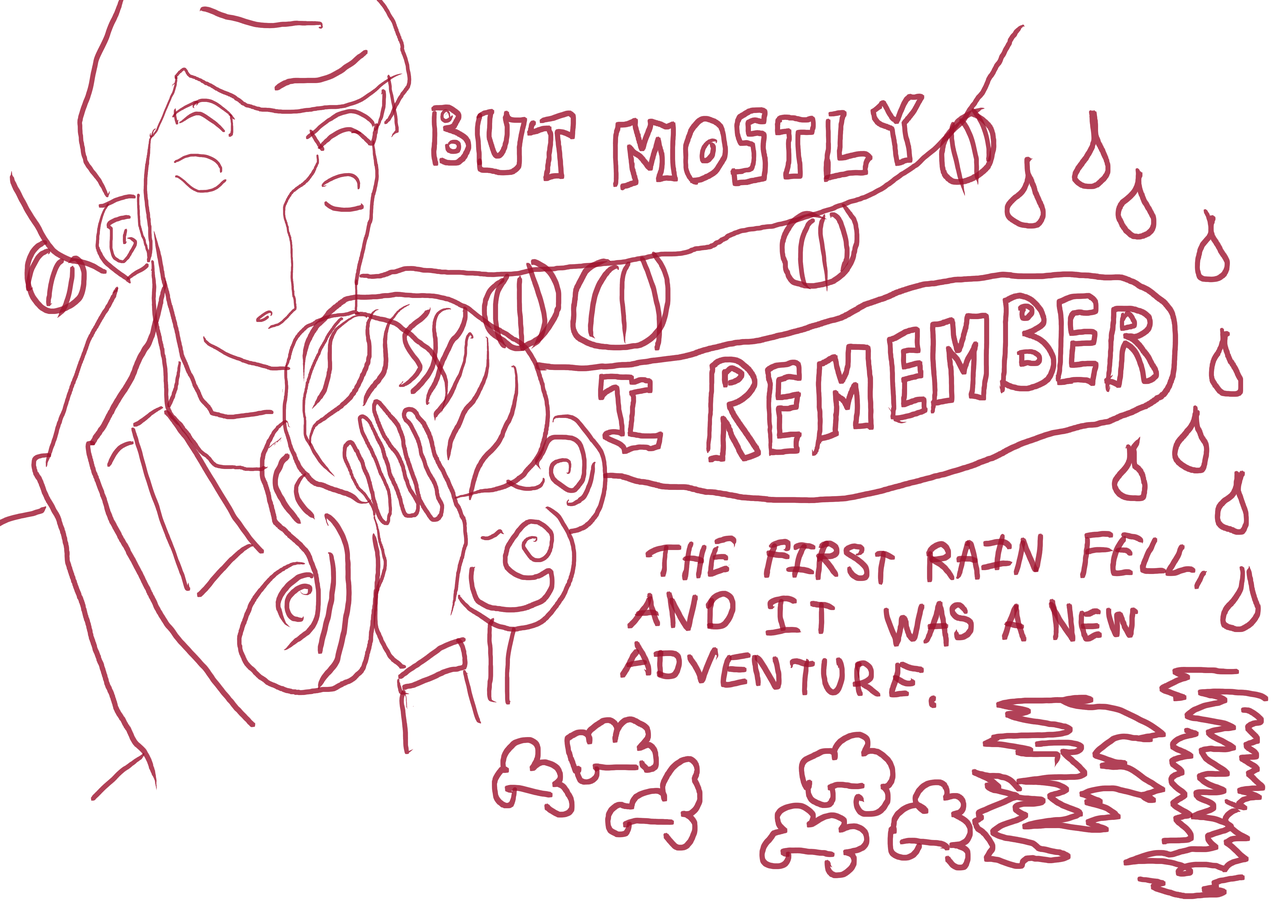 I have continued to remix Jemsshed artwork. This was inspired from her comic Rain. I did my own sketches for the rain, not using her rain illustrations as reference 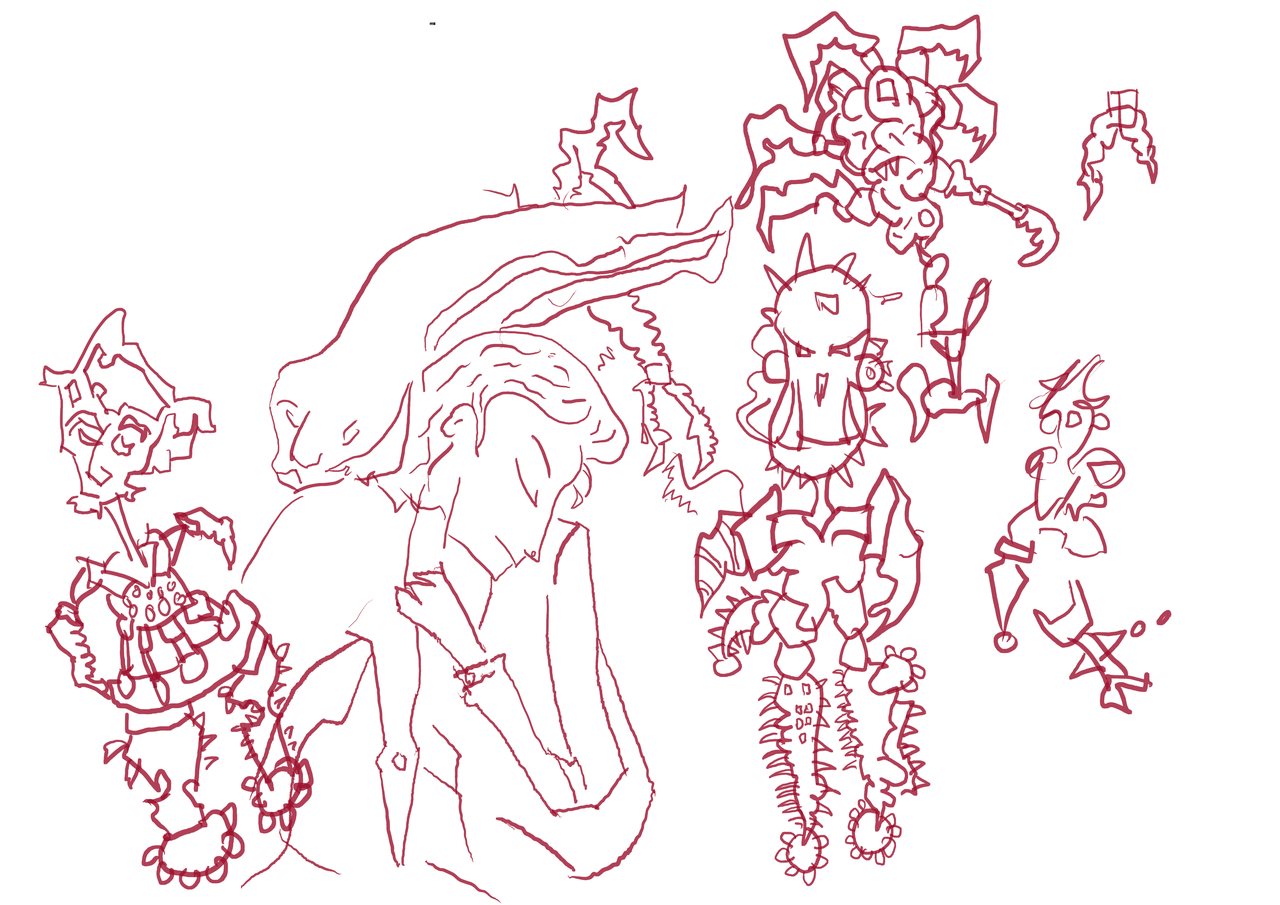 Another referece from Jemsshed this was of a rabbit and girl cuddling. Cute. 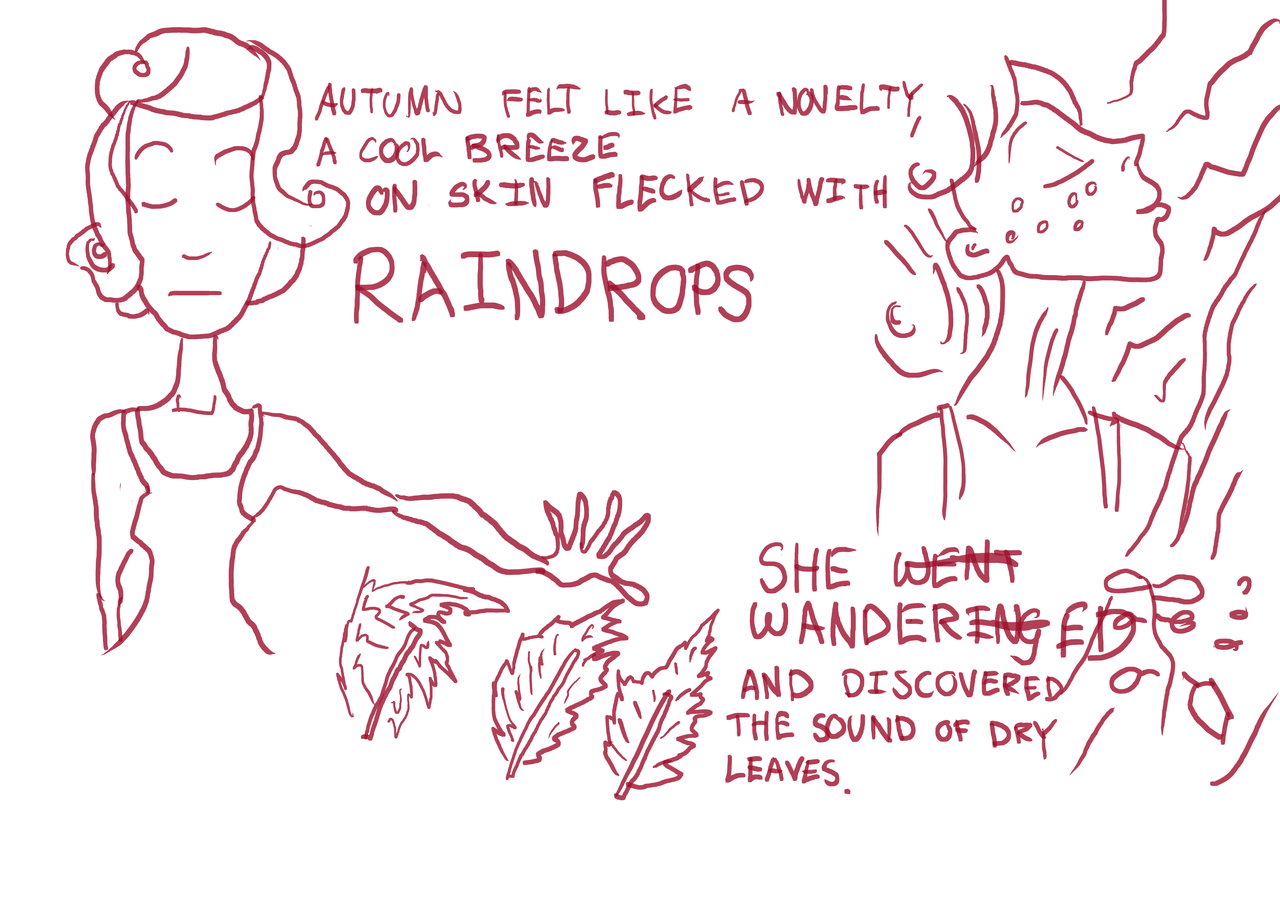 Next panel of Rain. Merged several panels of Jems into one. 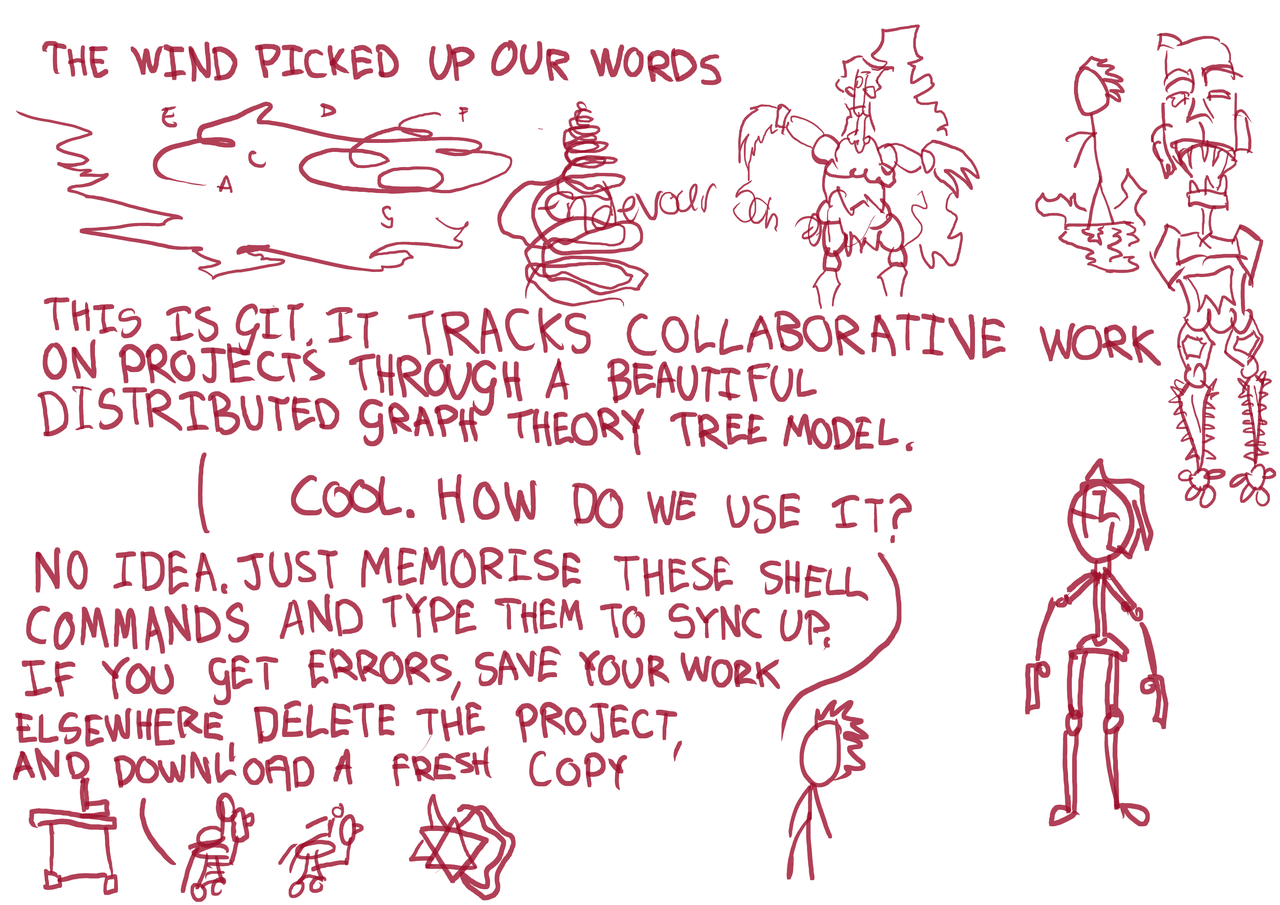 I got bored and switched to xkcd reference. Lawrance was spose to do a talk on Git at the next wlug meeting. I am going to talk about the Raspberry Pi 3, not sure if he still is going to talk on Git.

A talk on licences would be great at wlug, something a bit difference. Creative Commons licences could be covererd. Would be great to get someone in to talk about it. 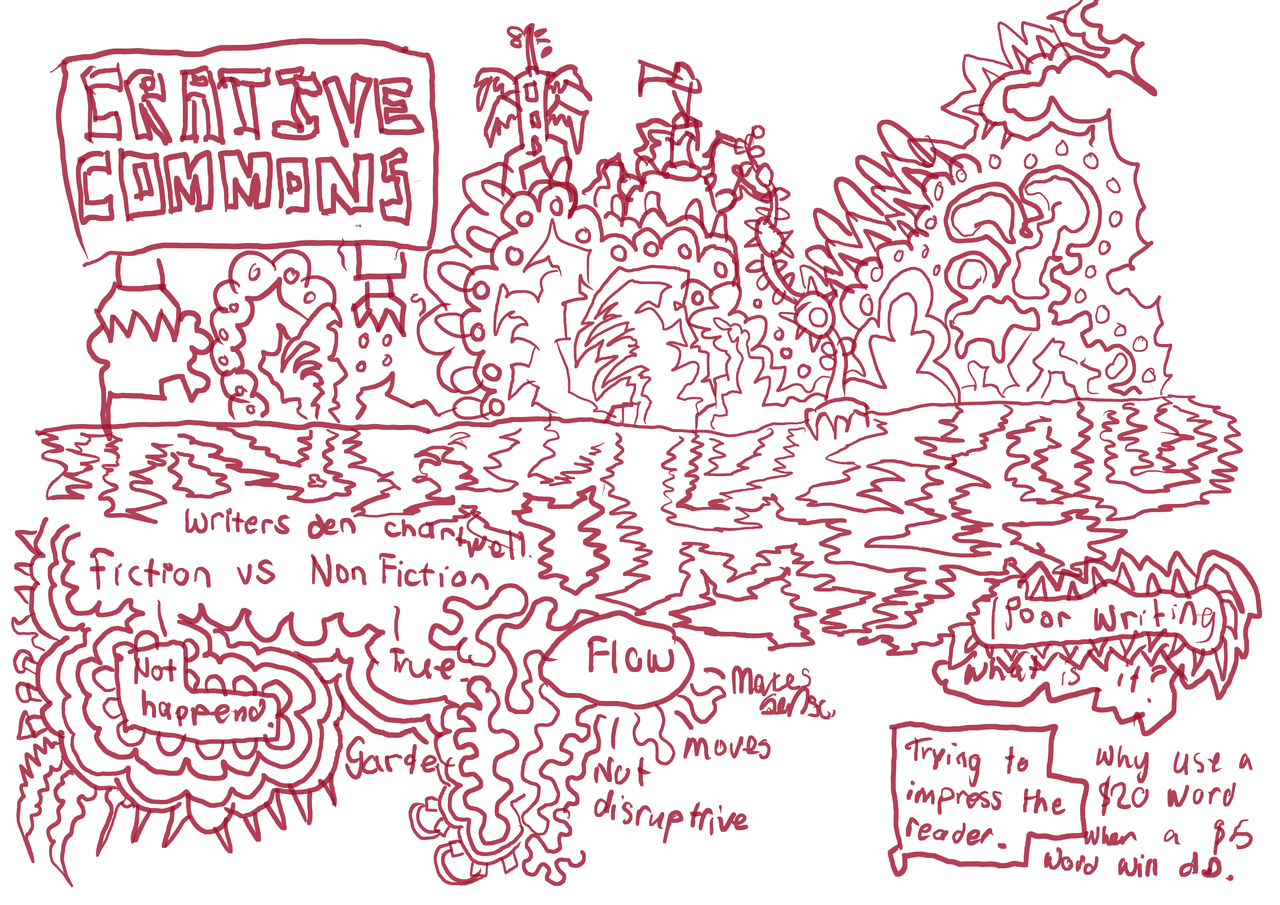 Final sketch. This was completed at Writers Den Chartwell. Notes at the bottom from discussion.

One of the kids at writers den mentioned they have a list of jail words in their class - words that they are not allowed to use. I am looking forward to seeing this list. It makes me what to write something that includes these words. Similar to the xkcd book What If?