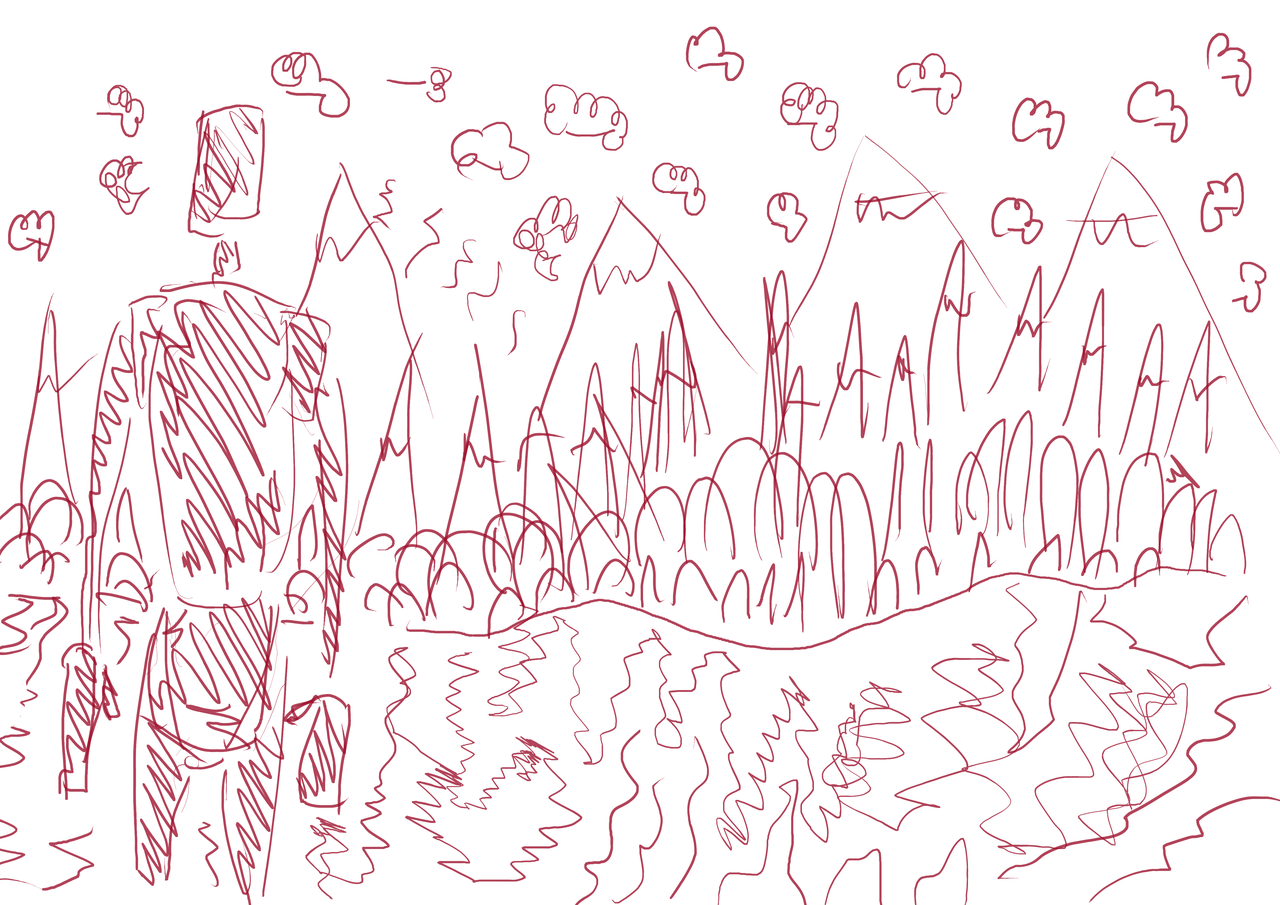 A figure on the left with snow mountains in the distance. 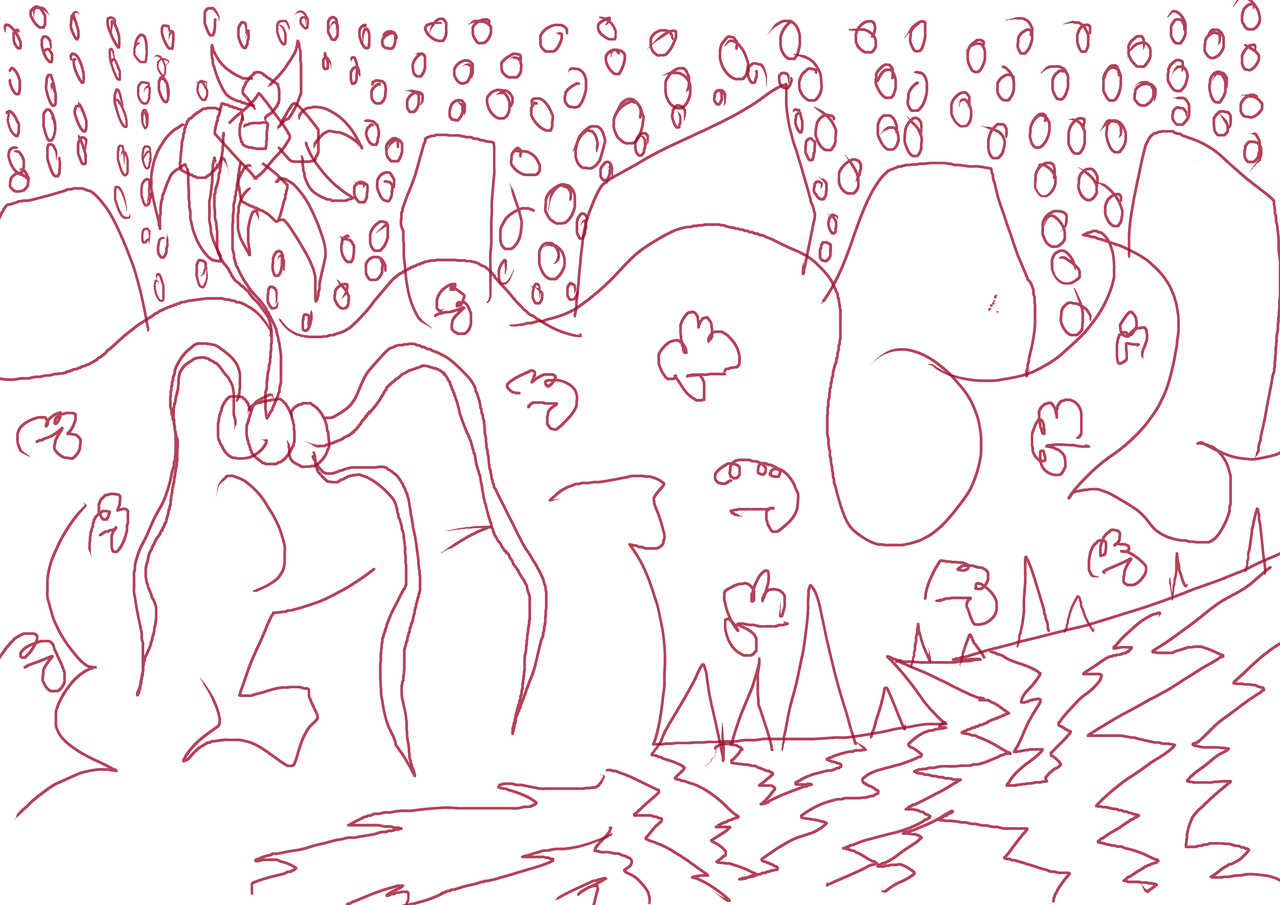 A spike head creature with landscape. 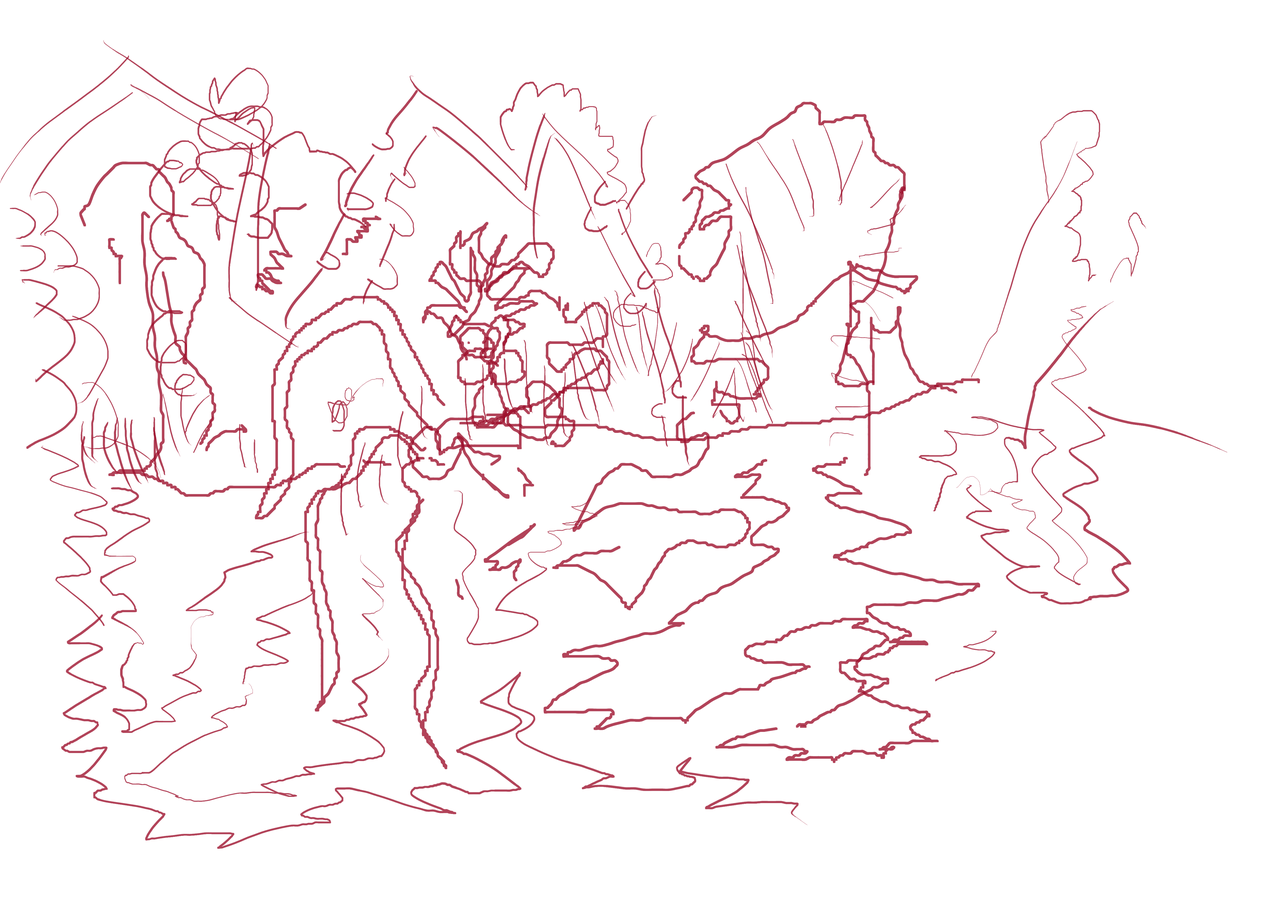 Character leaning to the right with landscape 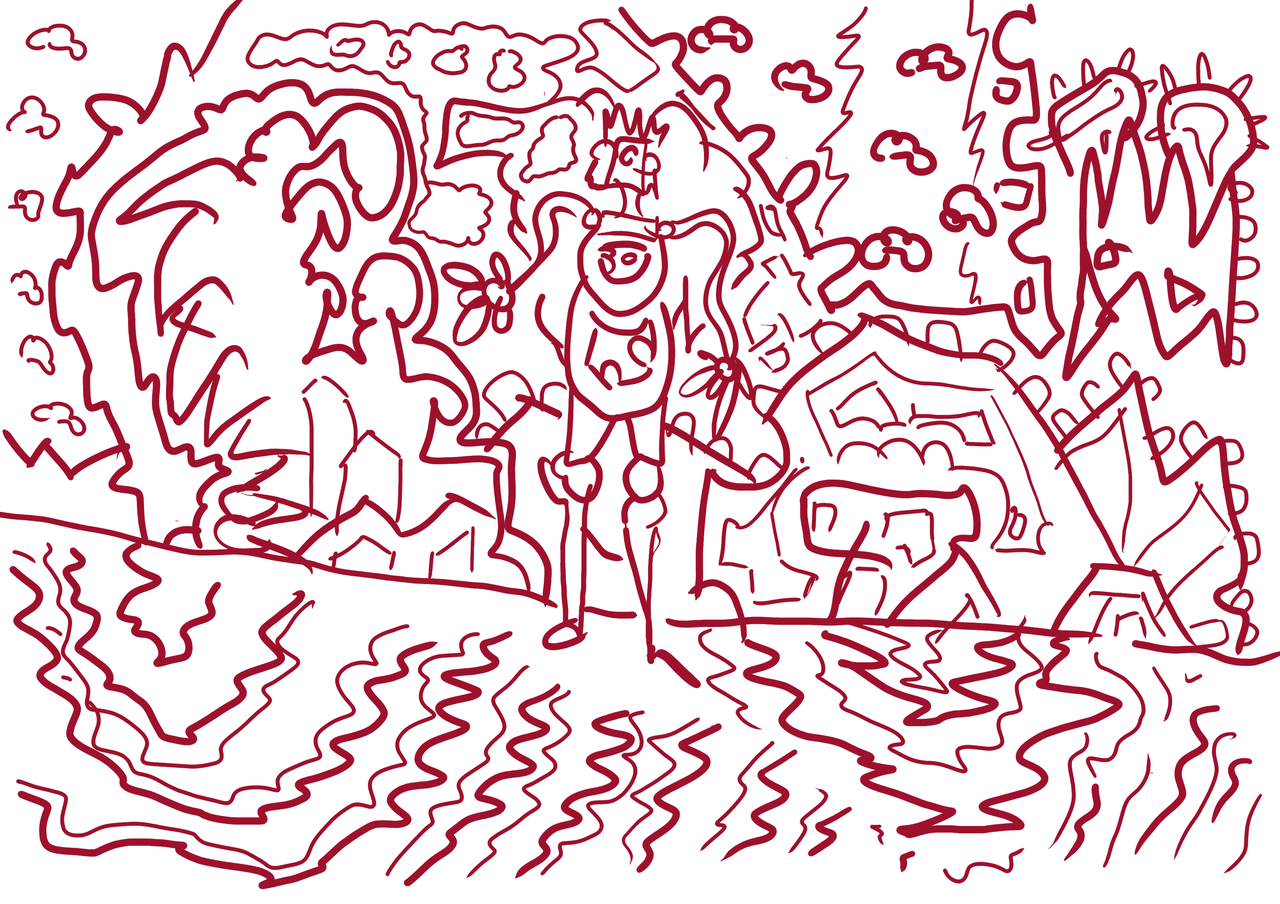 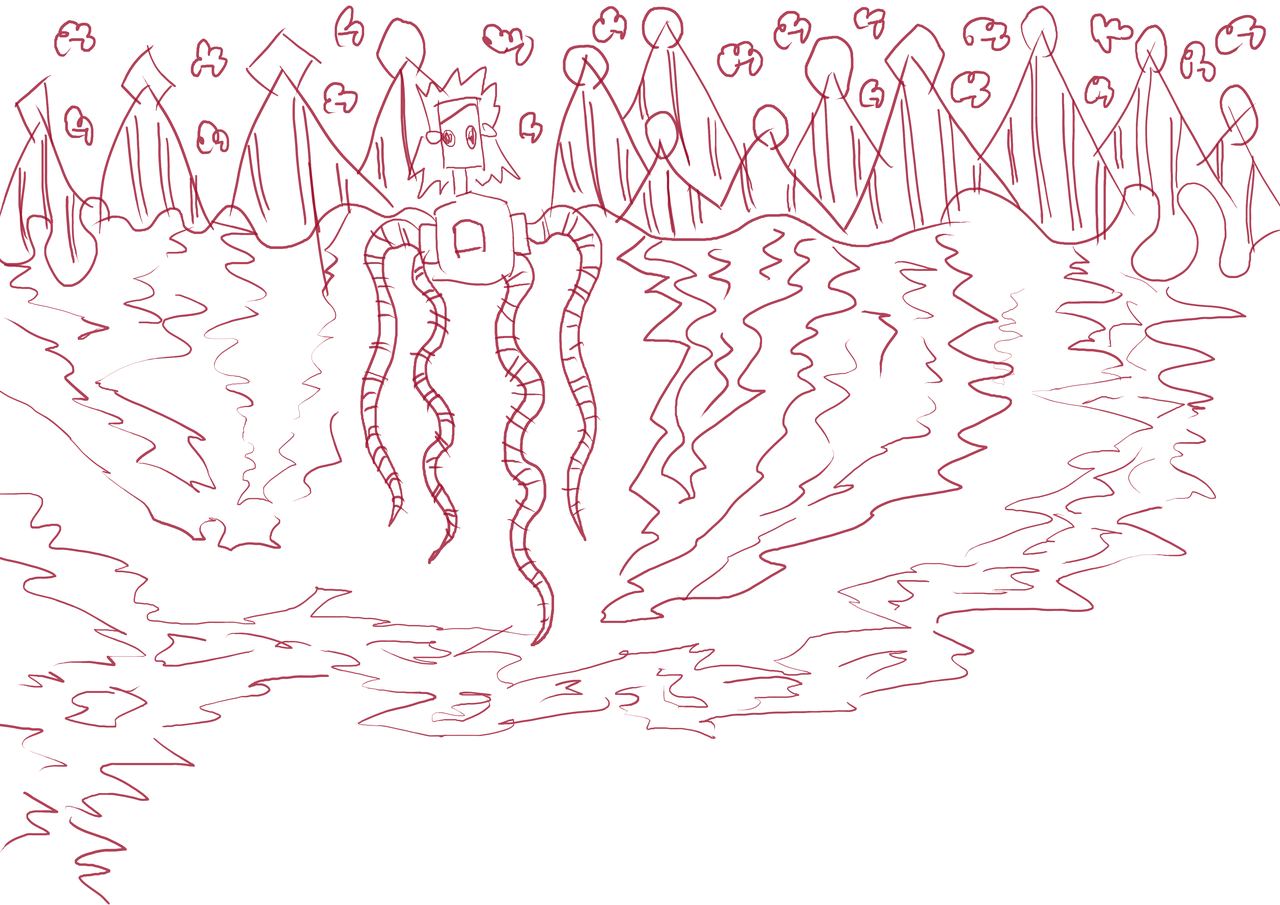 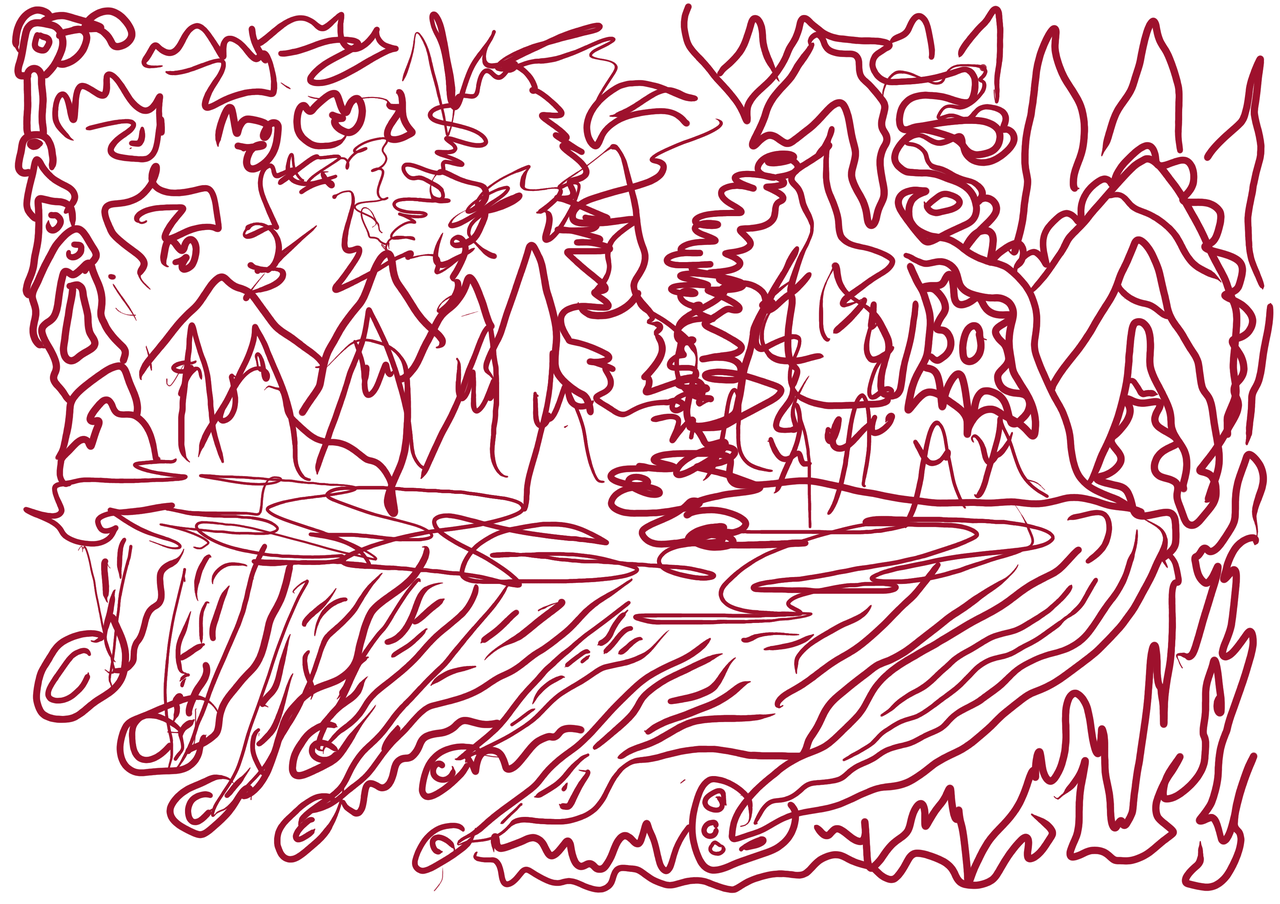 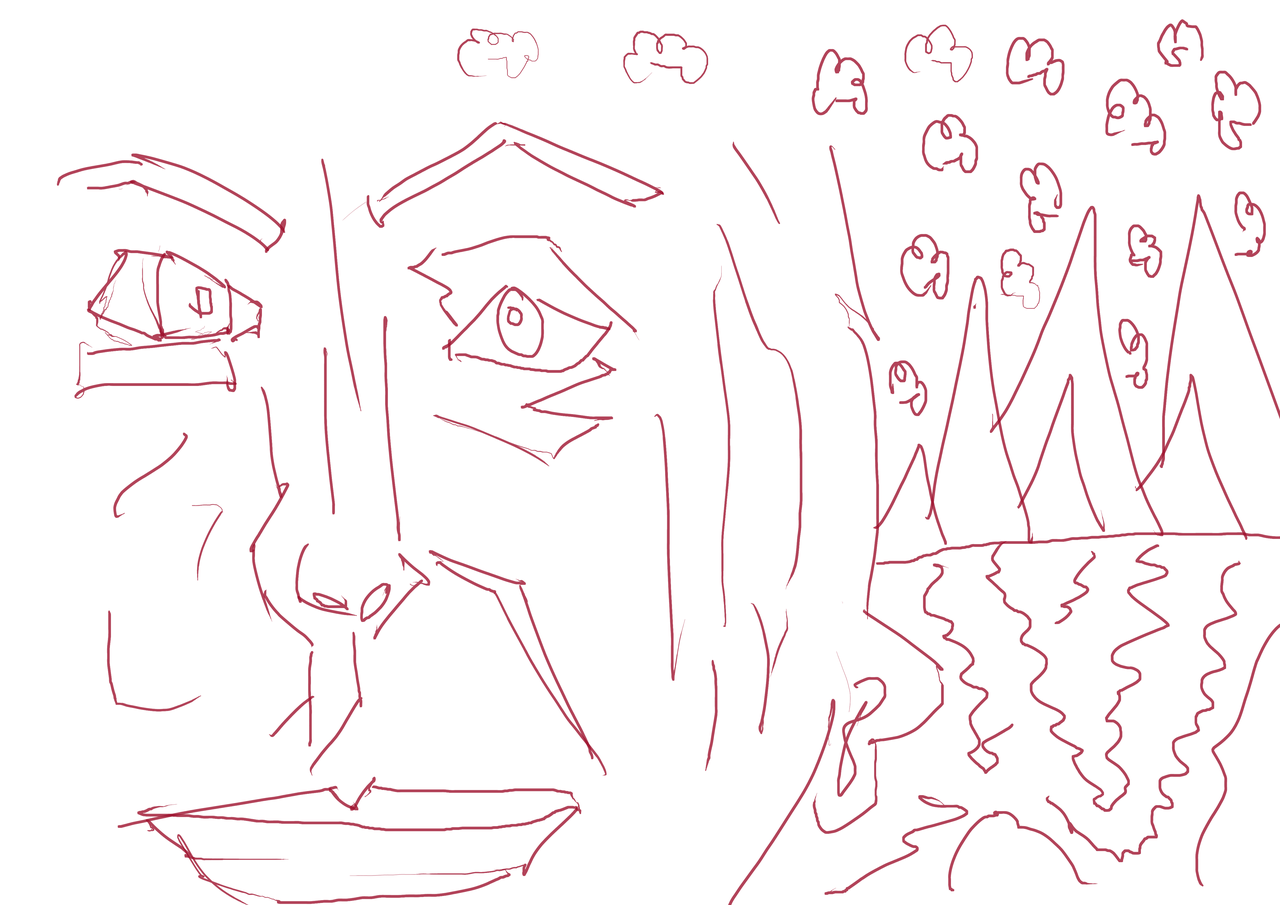 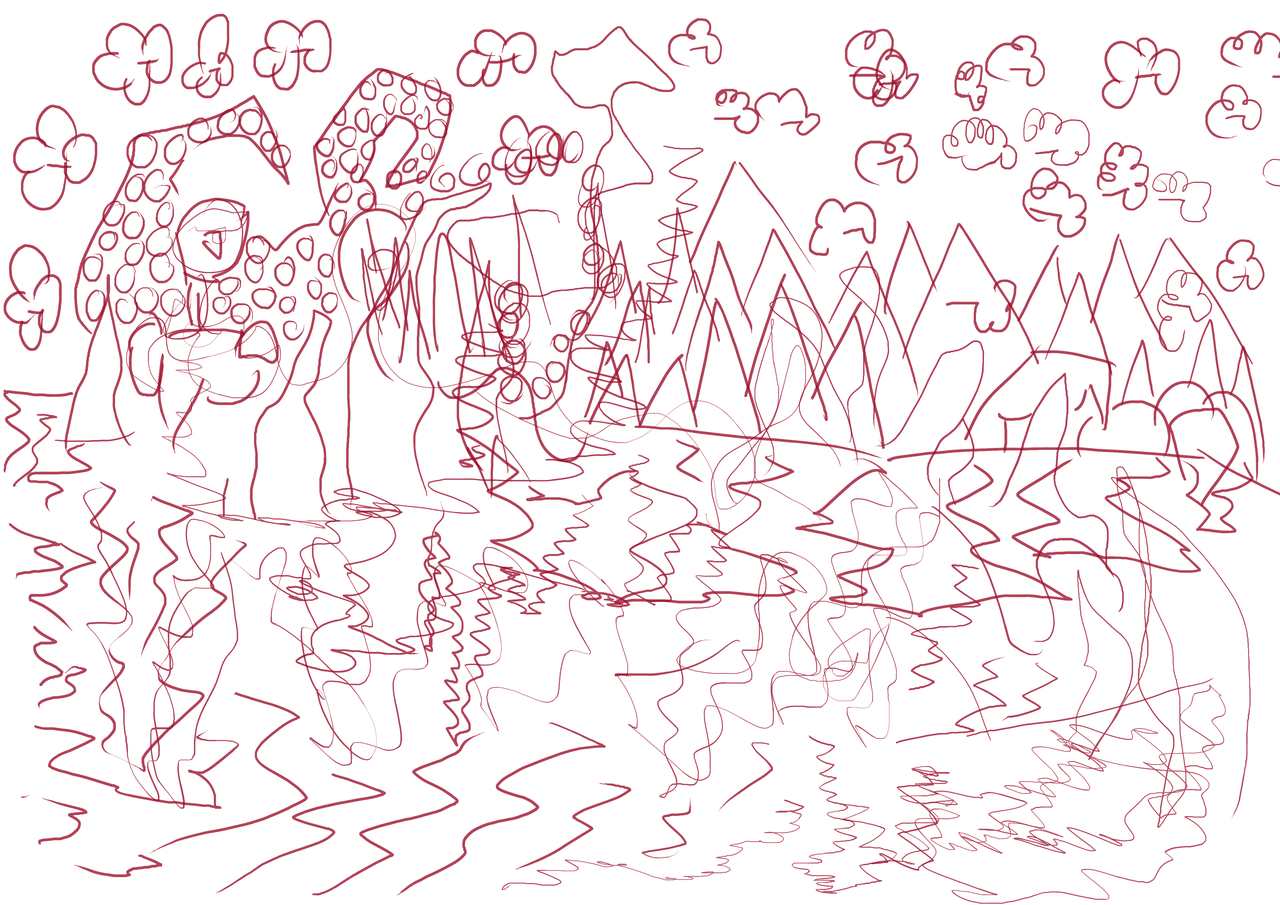 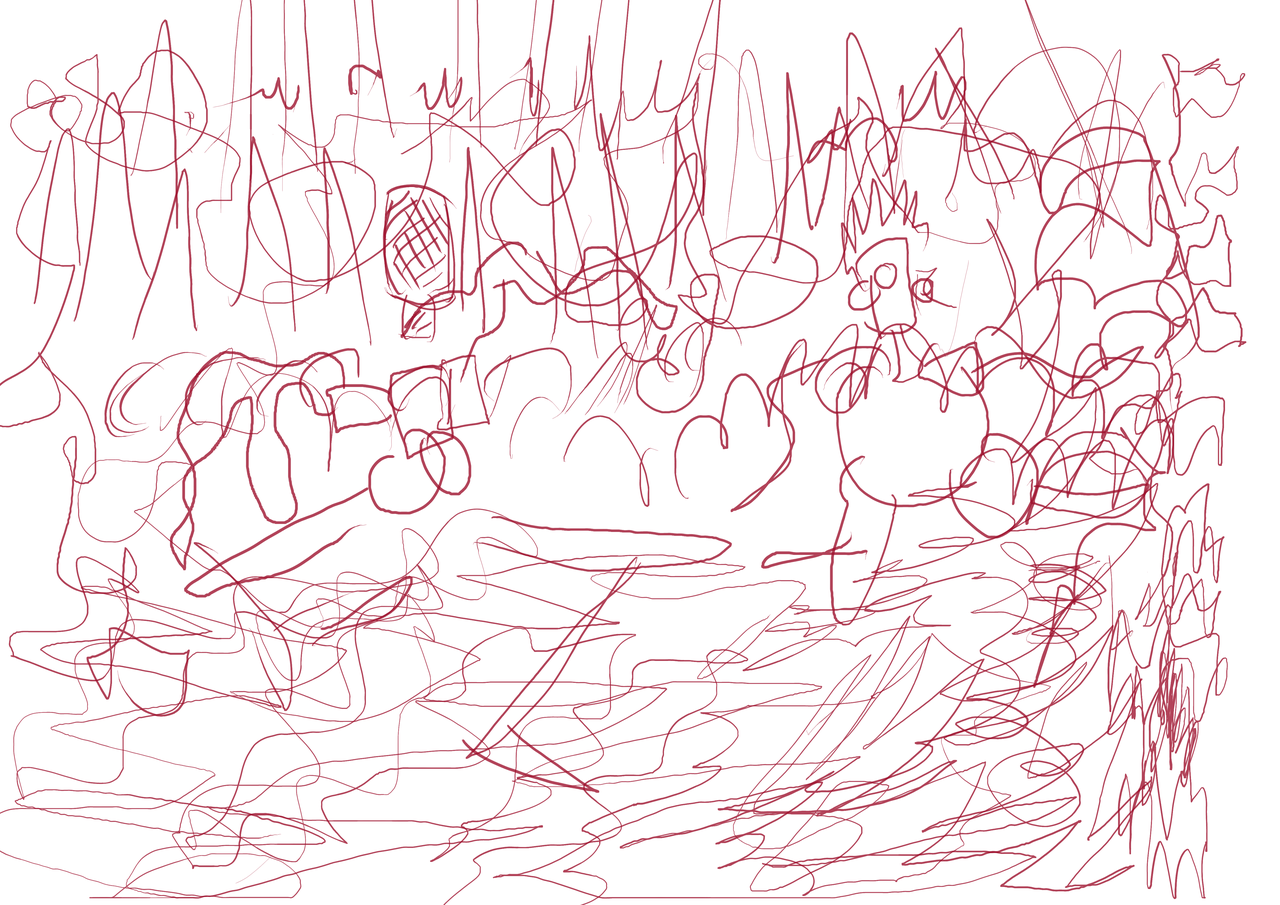 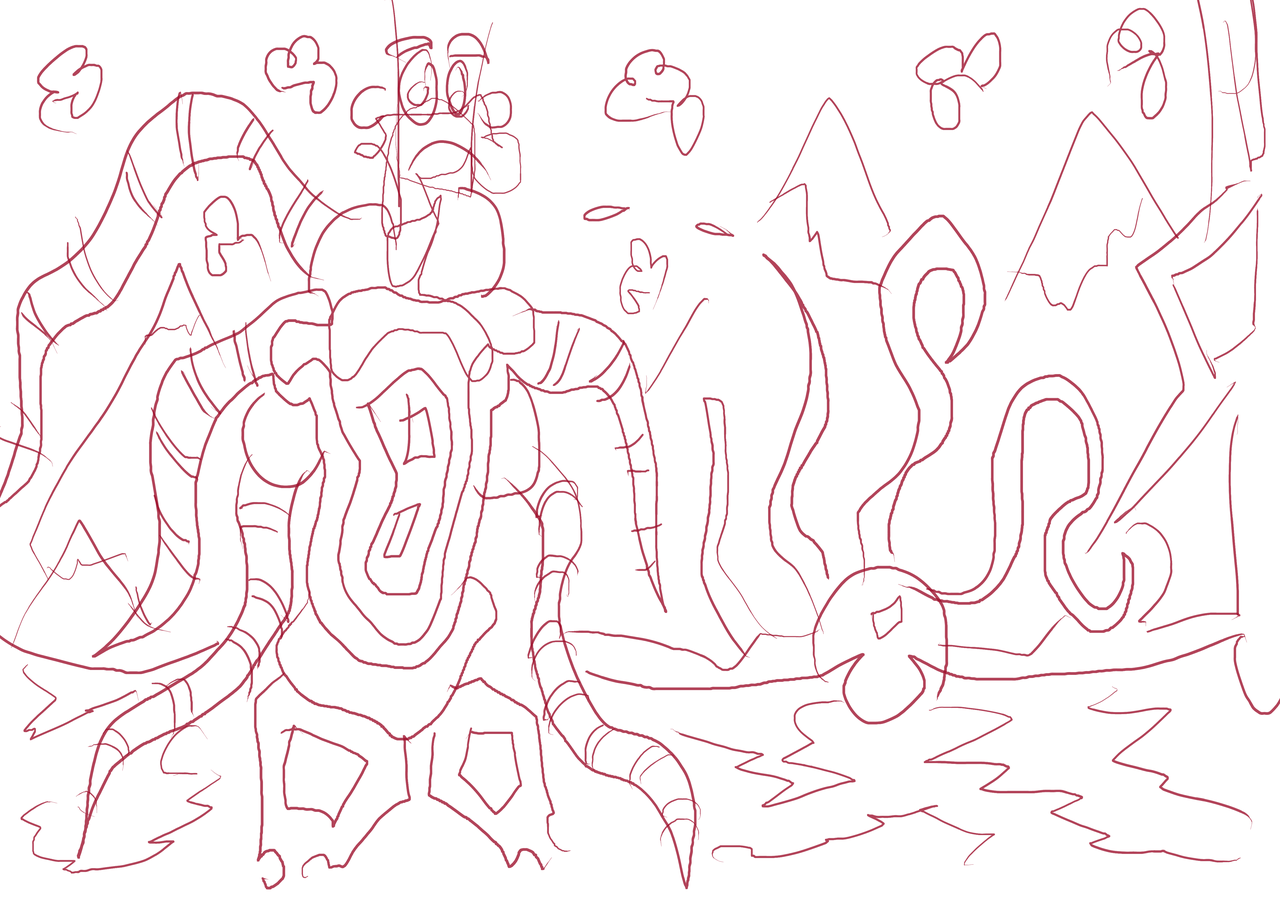 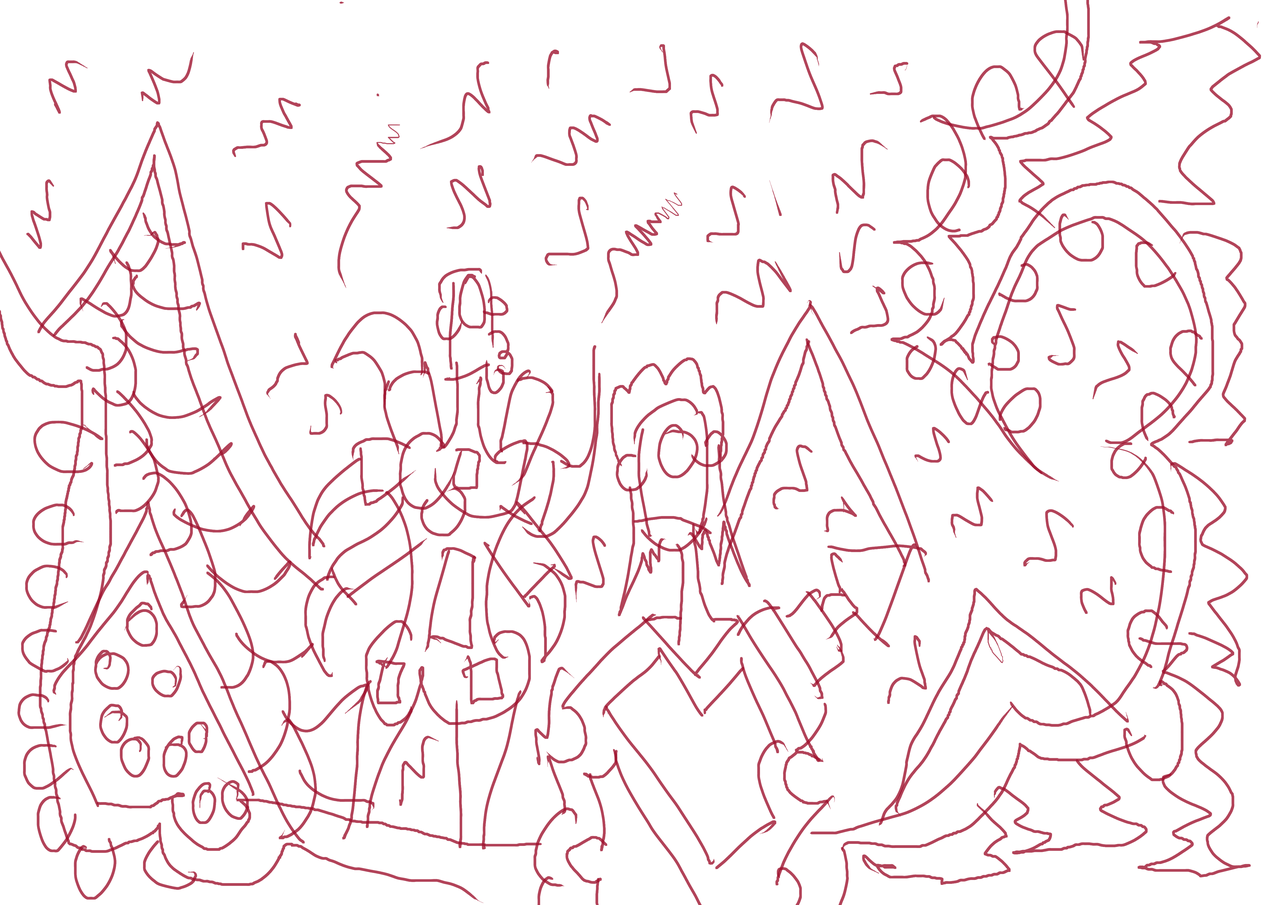 Two characters. Squiggle lines in the sky instead of clouds 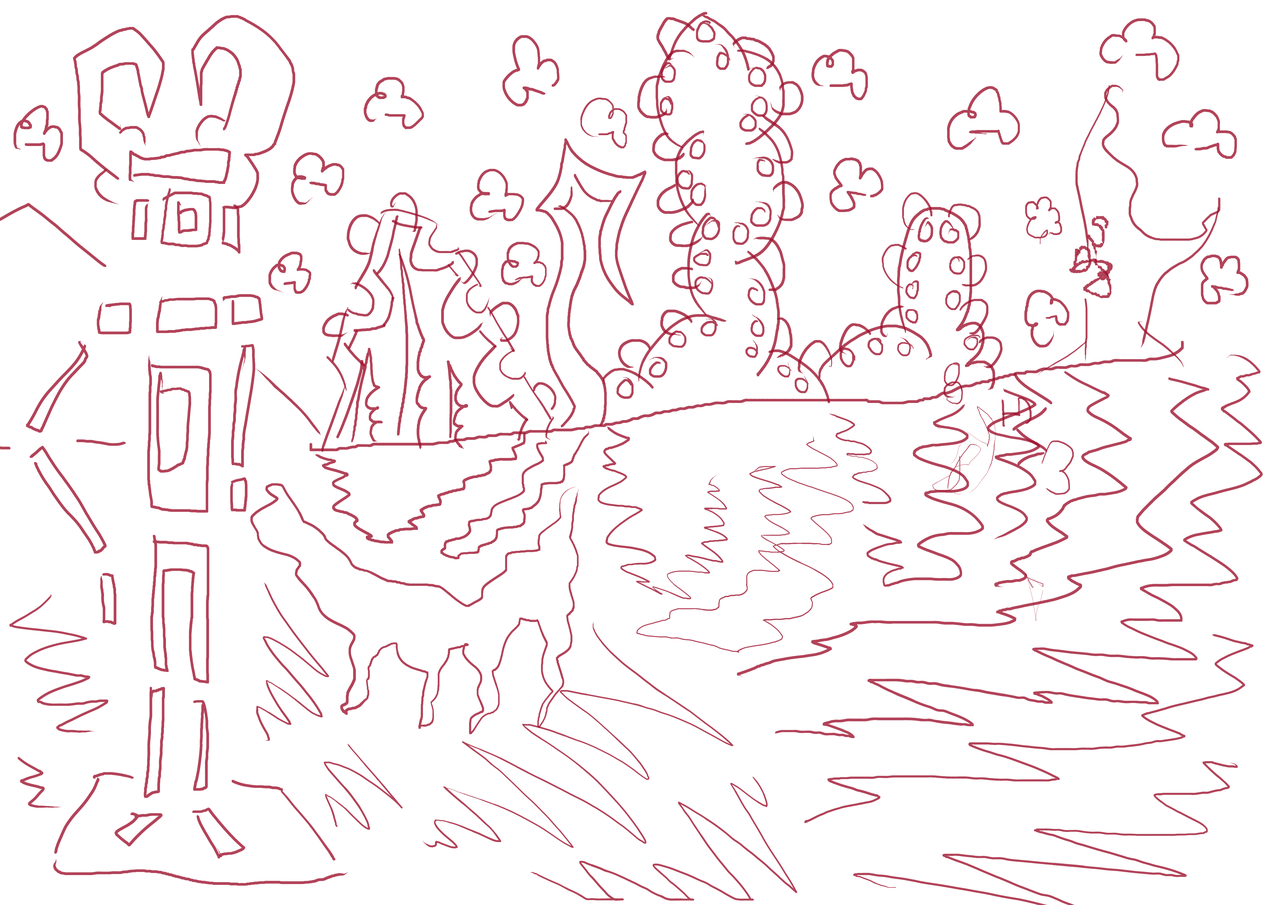 A character full figure on the left. Breaking it down to basic shapes. Zig zags for landscape. Clouds in the sky with circular mountains which edges are covered in circles. 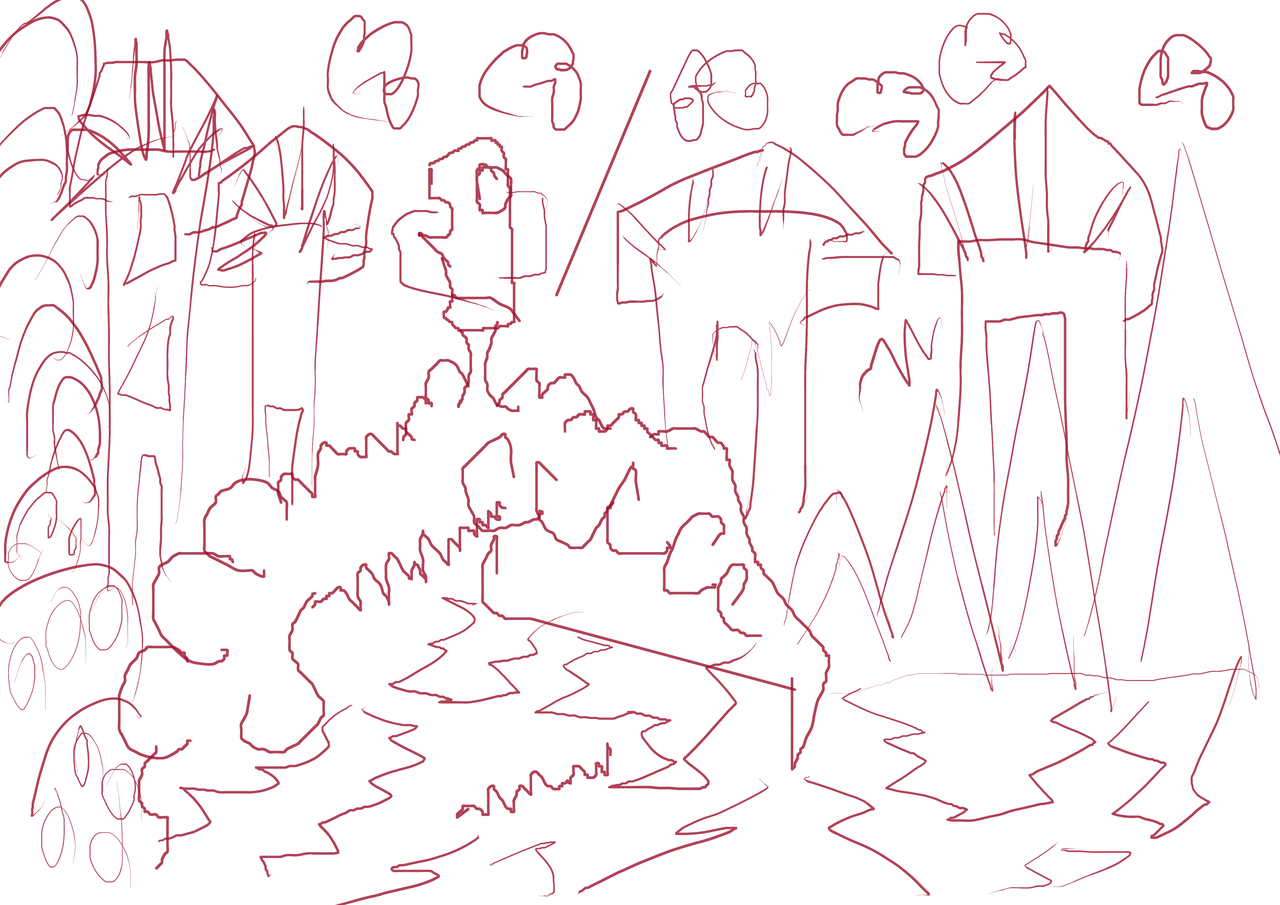 Character in the center with just upper body. Mushroom like buildings in the distance with clouds in the sky. Zig zag water coming to foreground. 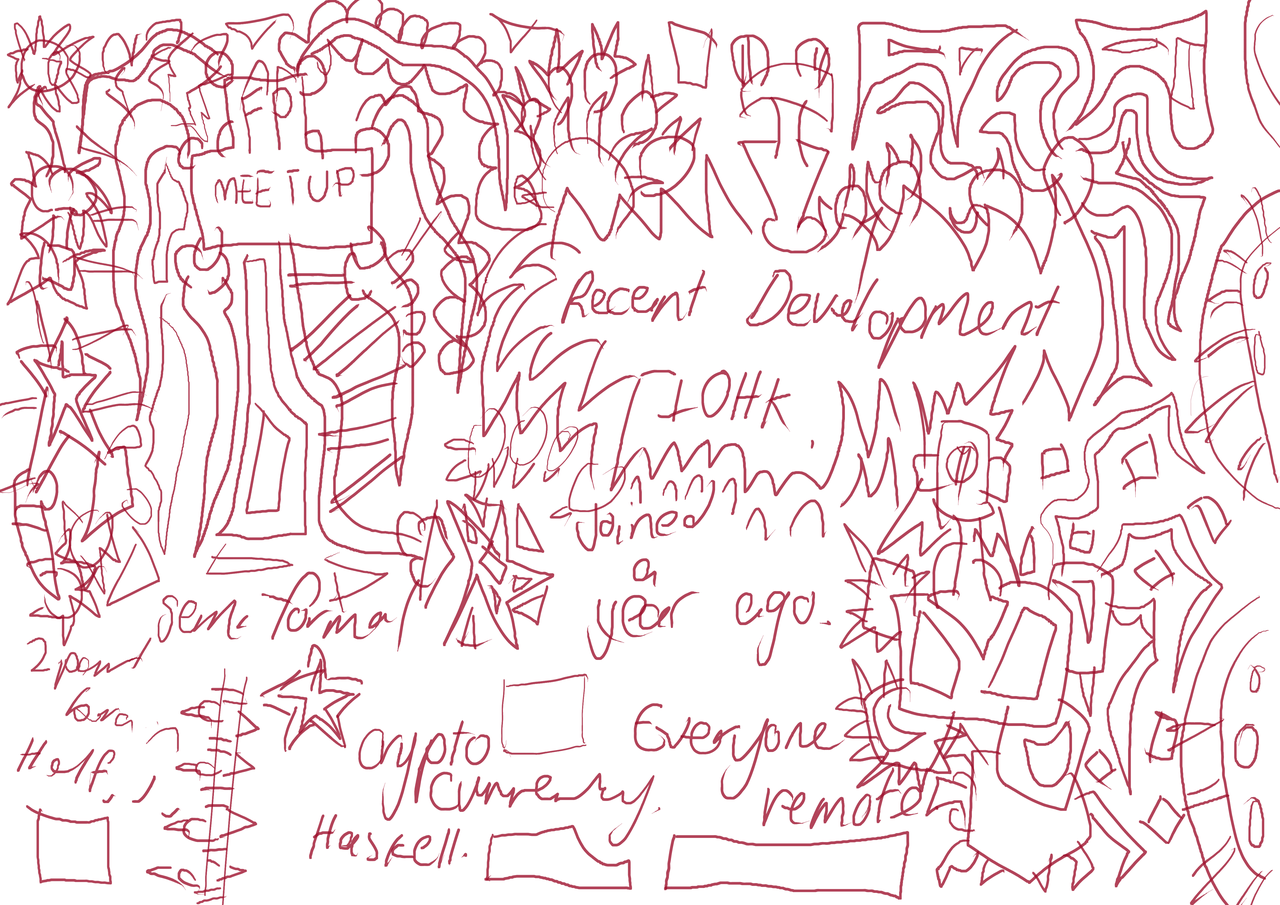 Drawn at the func programming meetup. I did not understand the talks but it was good to catch up with a few people that attended. Plus I had a job interview before the meetup. 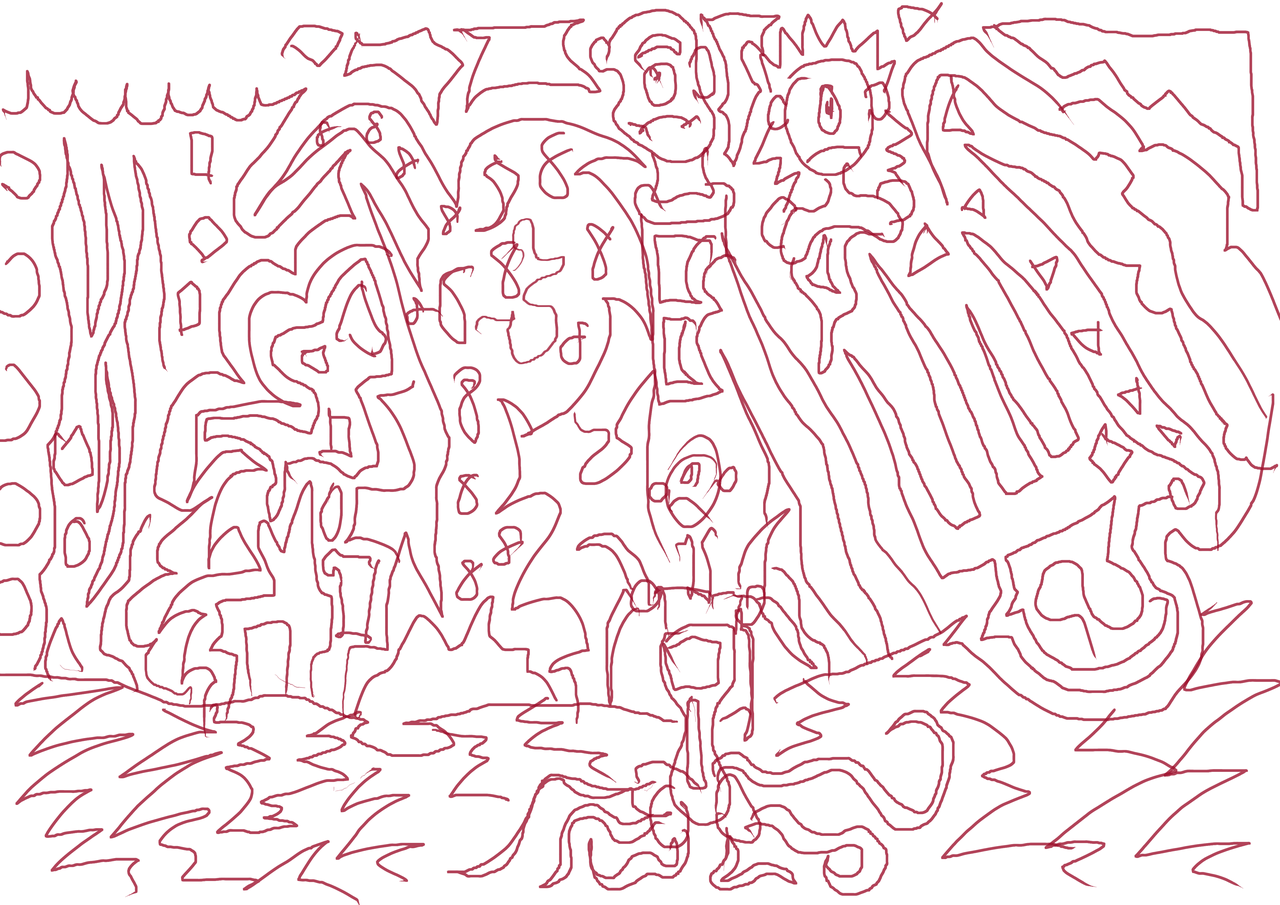 A few sad faces with a landscape. 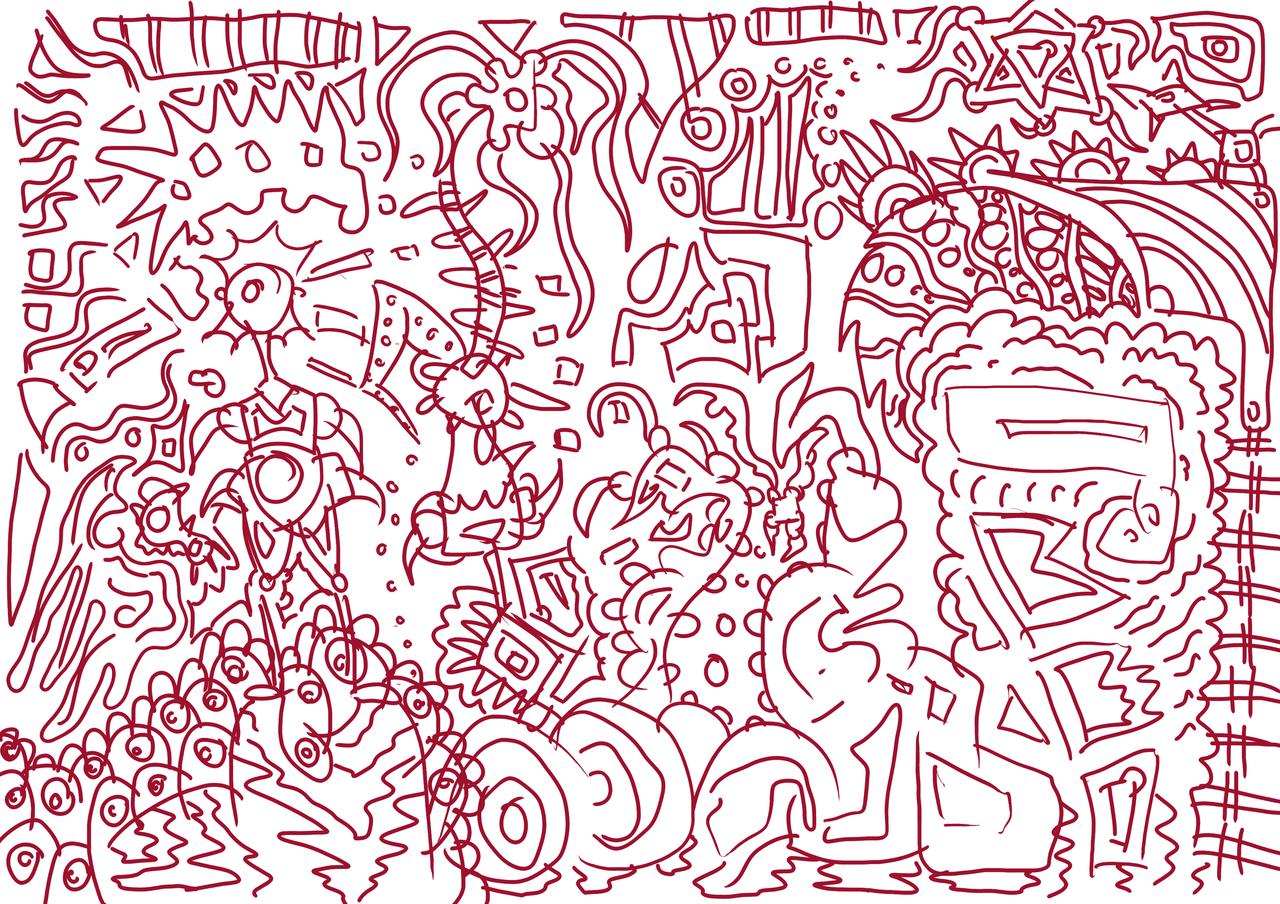 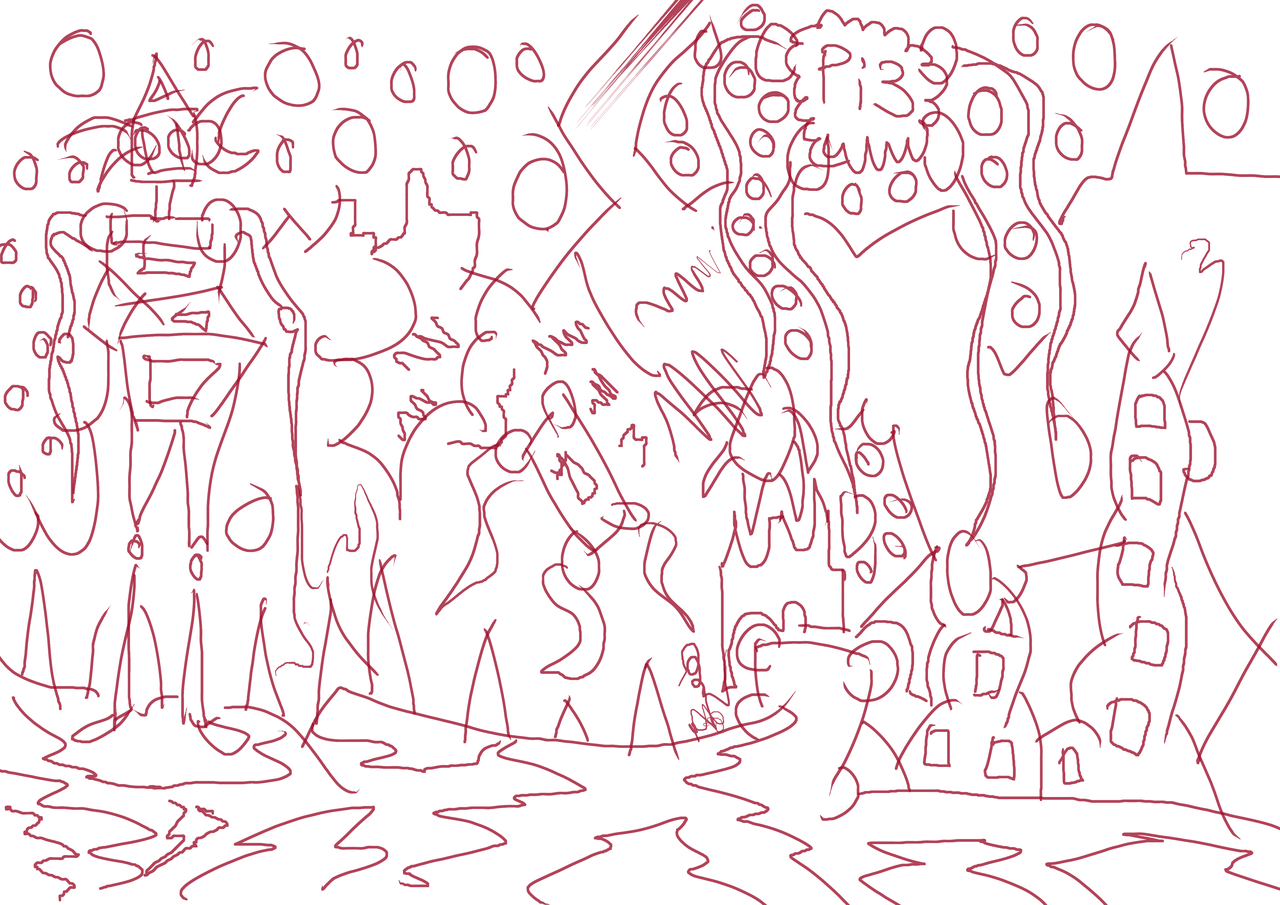 A giant figure on the left. pi3 written as this was one of the first drawings I did with new pi. 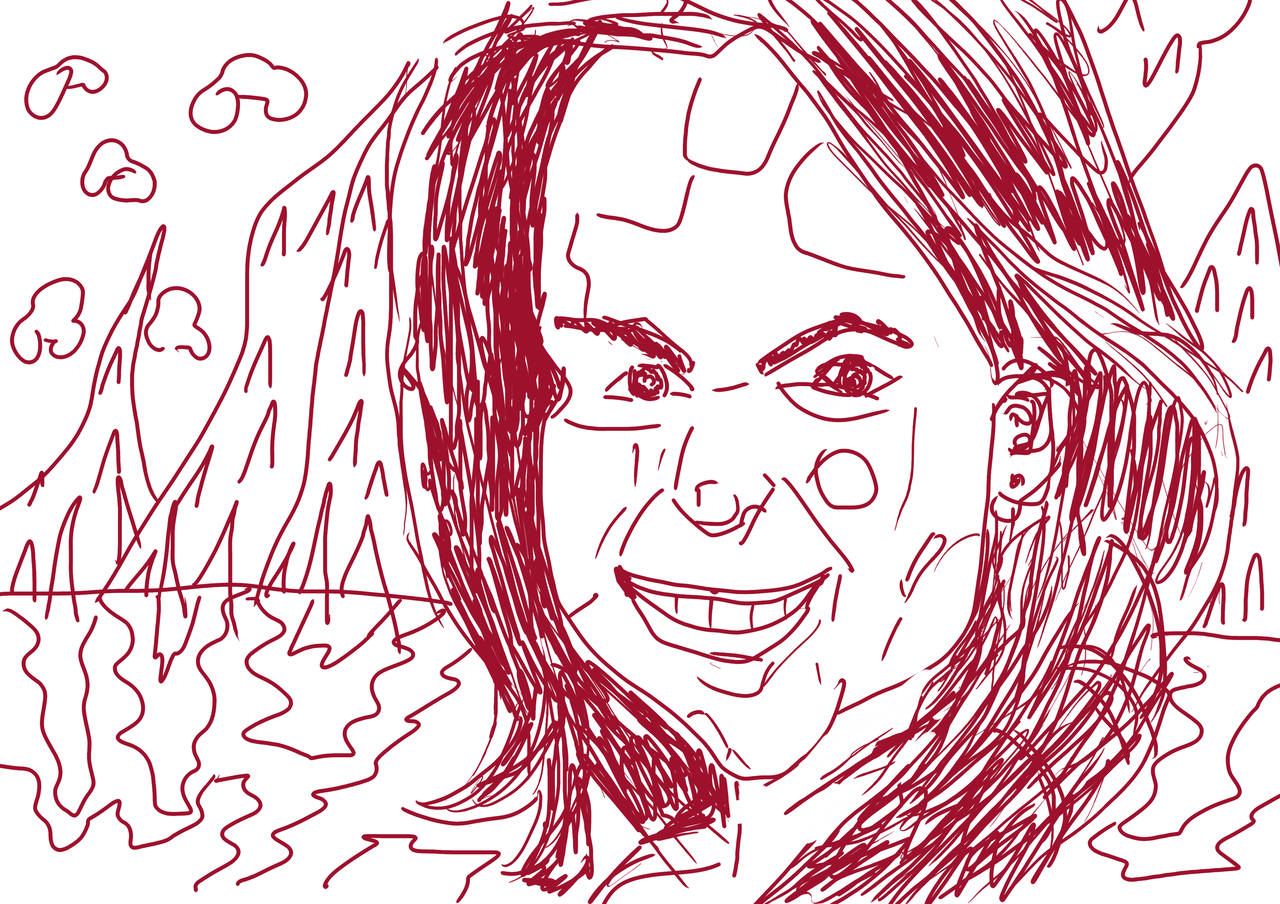 A portrait of Natasha with snow mountains behind. 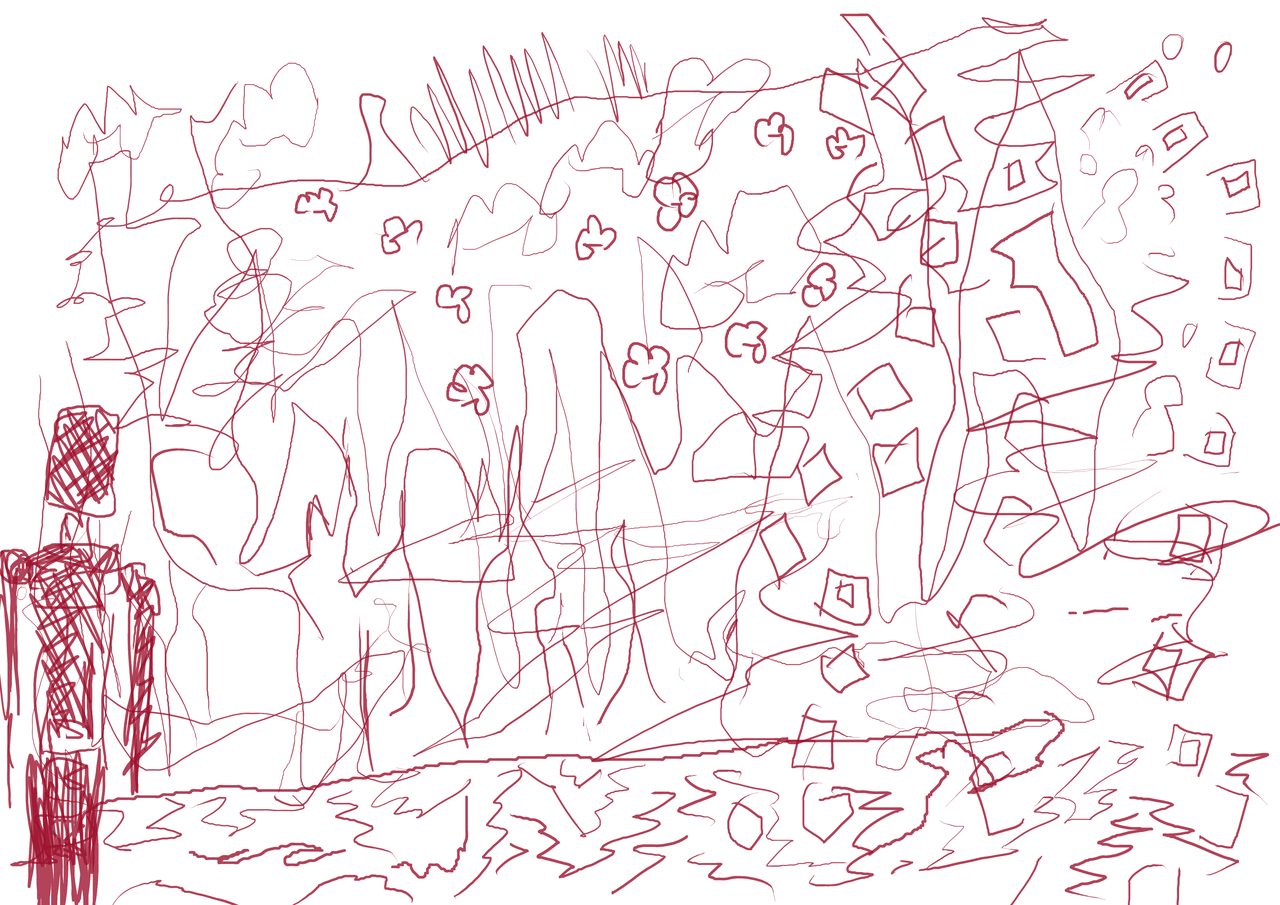 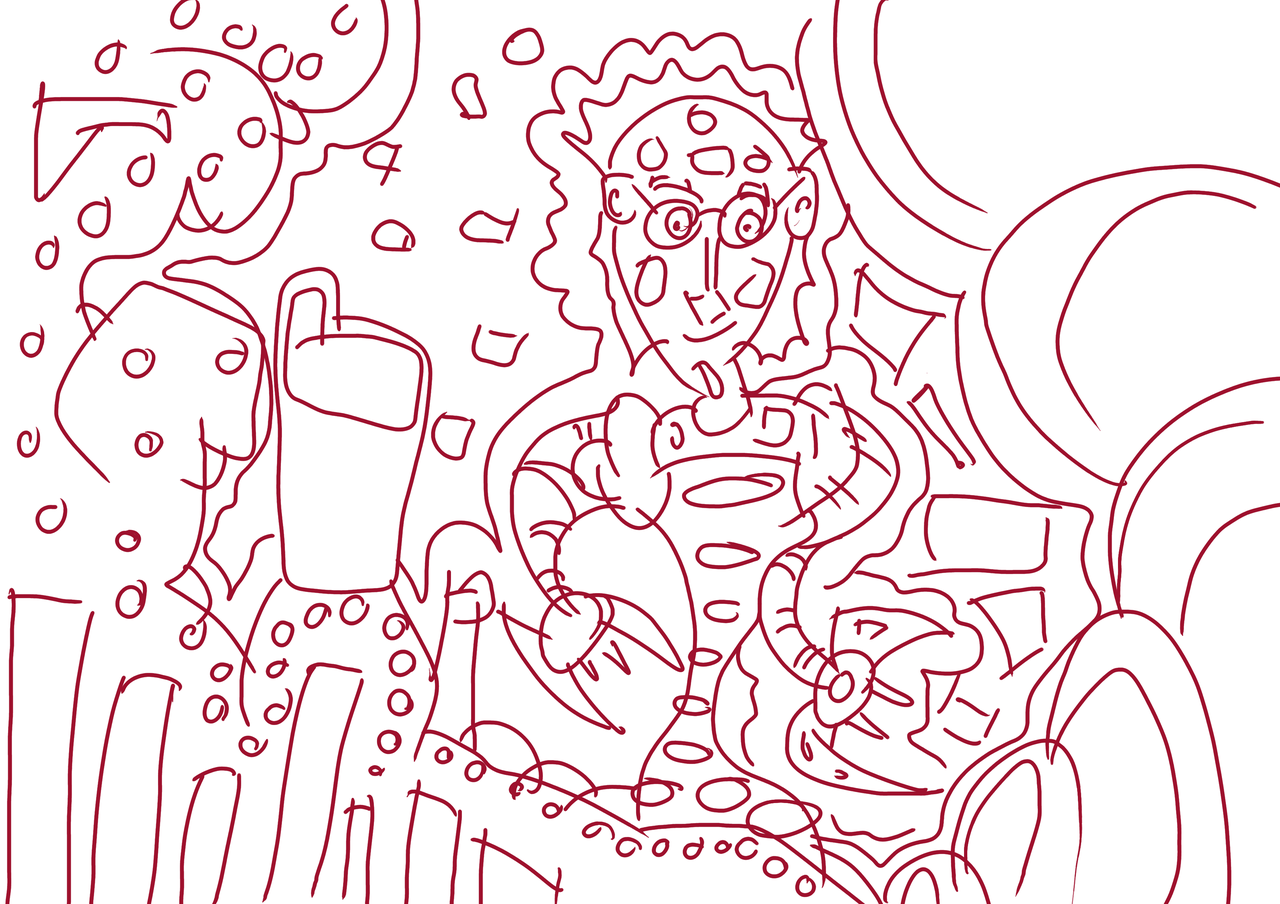 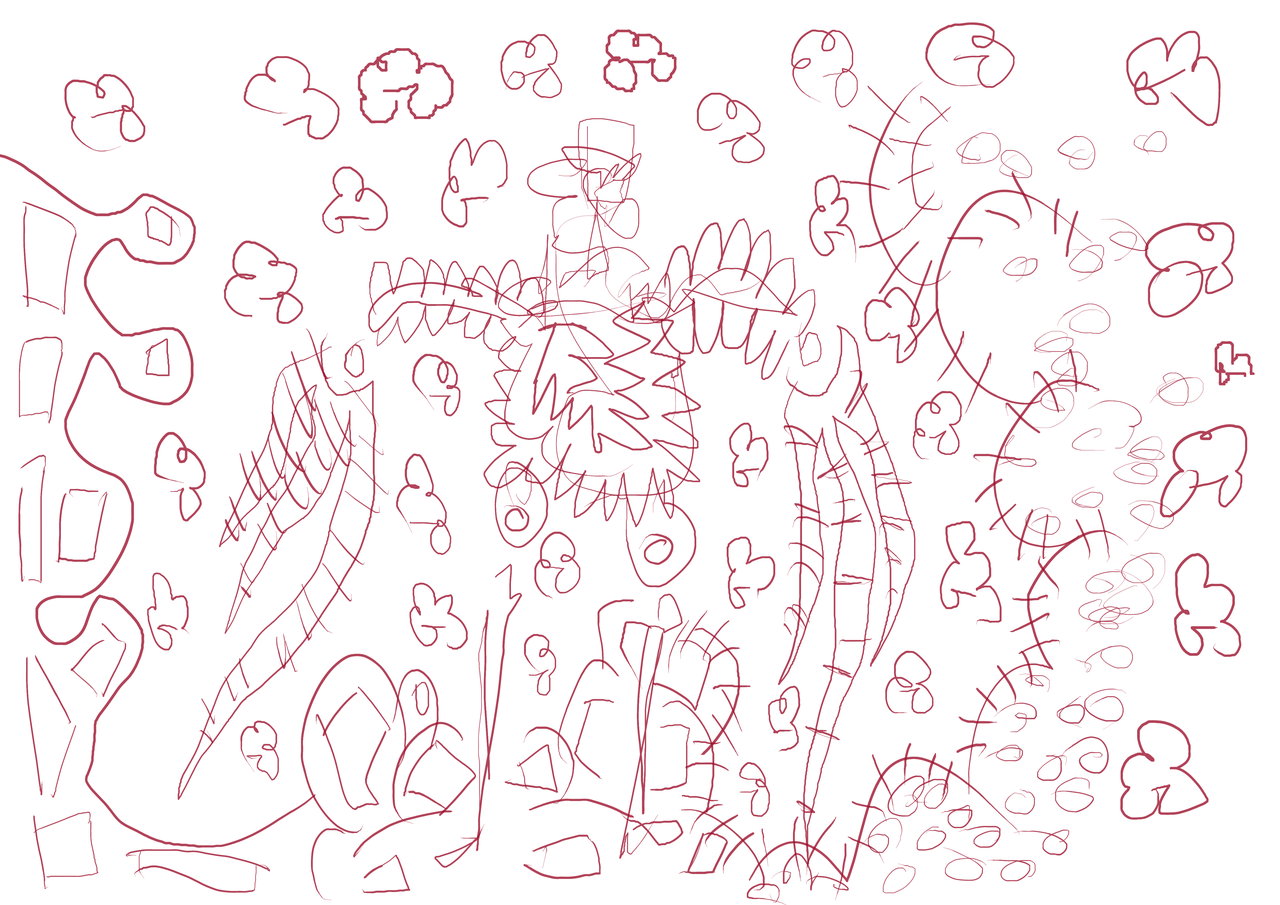 A birdman with landscape. 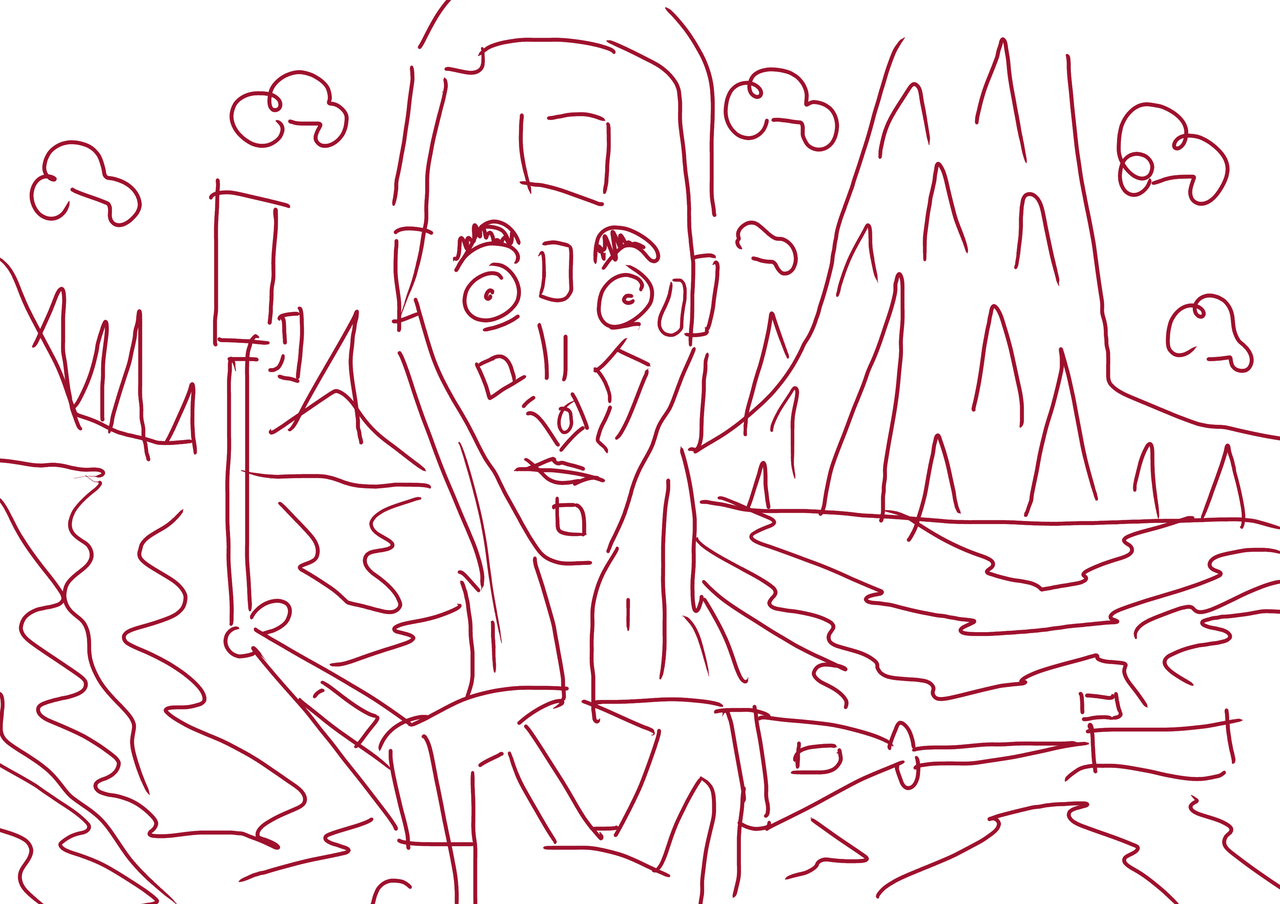 A guy waving with a landscape behind him. 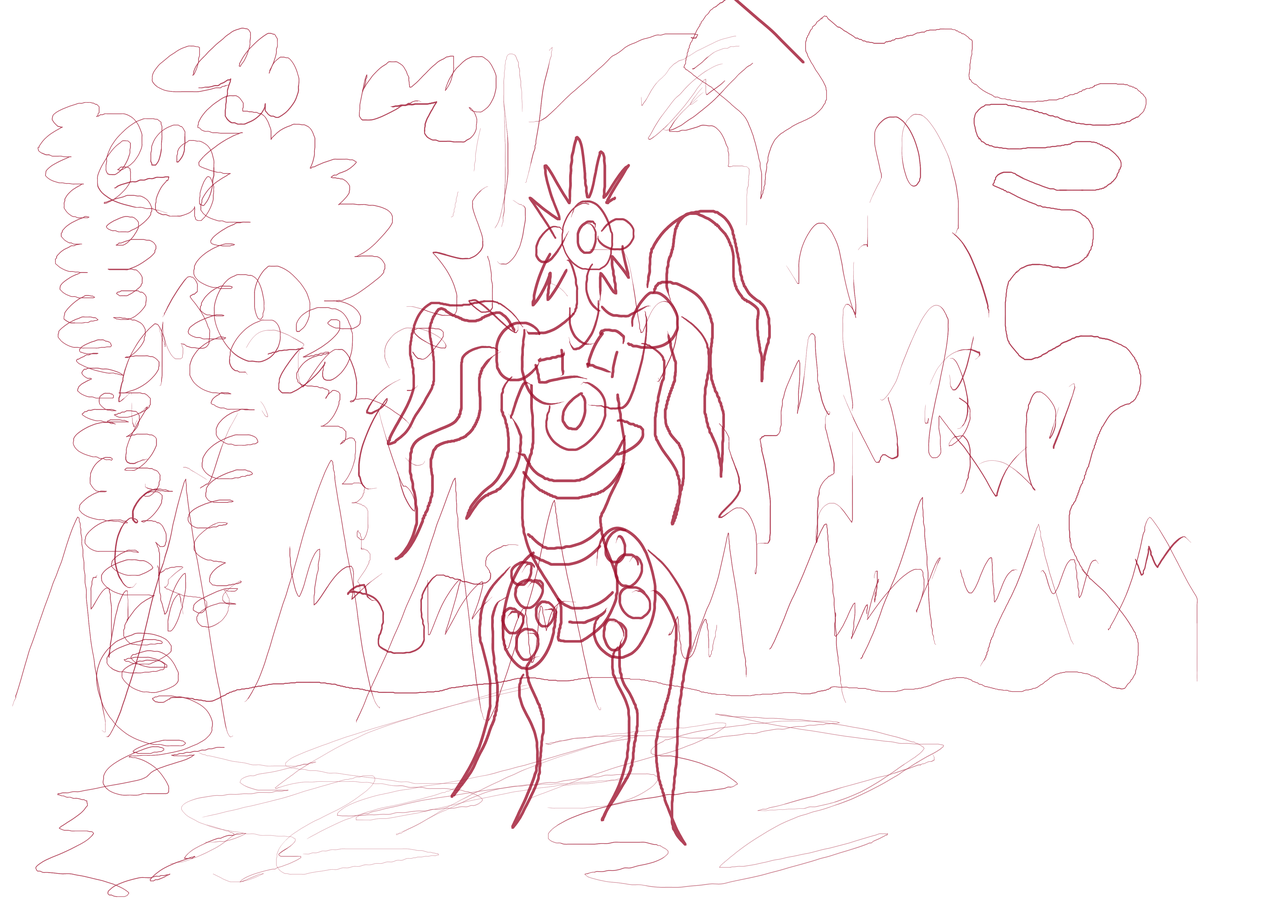