﻿I attended TechExpo in Auckland over the weekend. I have a new keyboard. It’s mechanical. Brown cherry mx switches. It’s quite large (not good for travelling), but it feels so much better than my previous keyboard. It should help encourage me to write more.

Anyway, here’s the artwork from the techexpo. Some of it is from the event - there was a spot for me to setup at the Wacom booth. I let others have a go with my painting setup. The other drawings (figures) are from Reddit references. 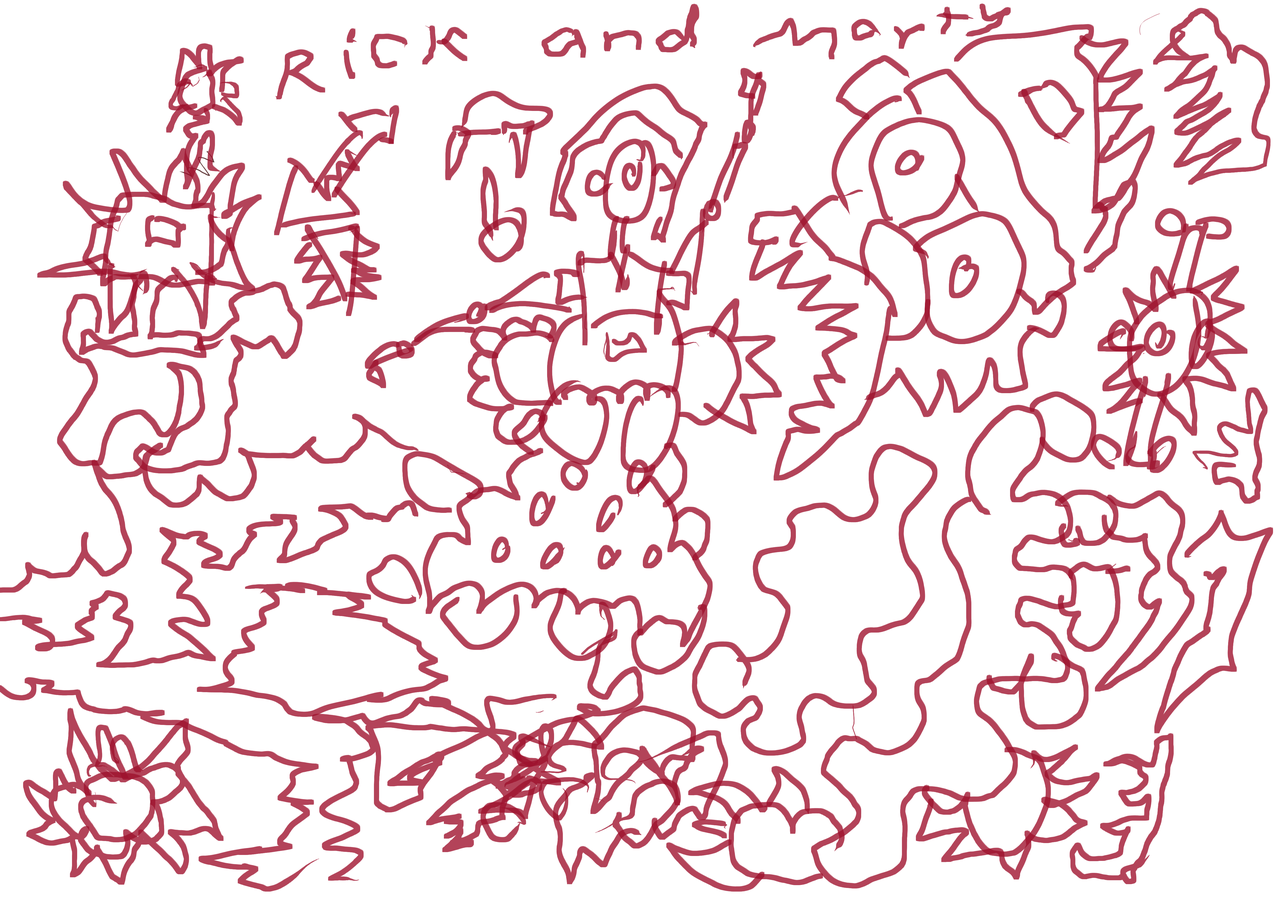 This was drawn preconference. Rick and Morty mentioned at the top. I have no idea why because I don’t see any reference to them in this drawing. 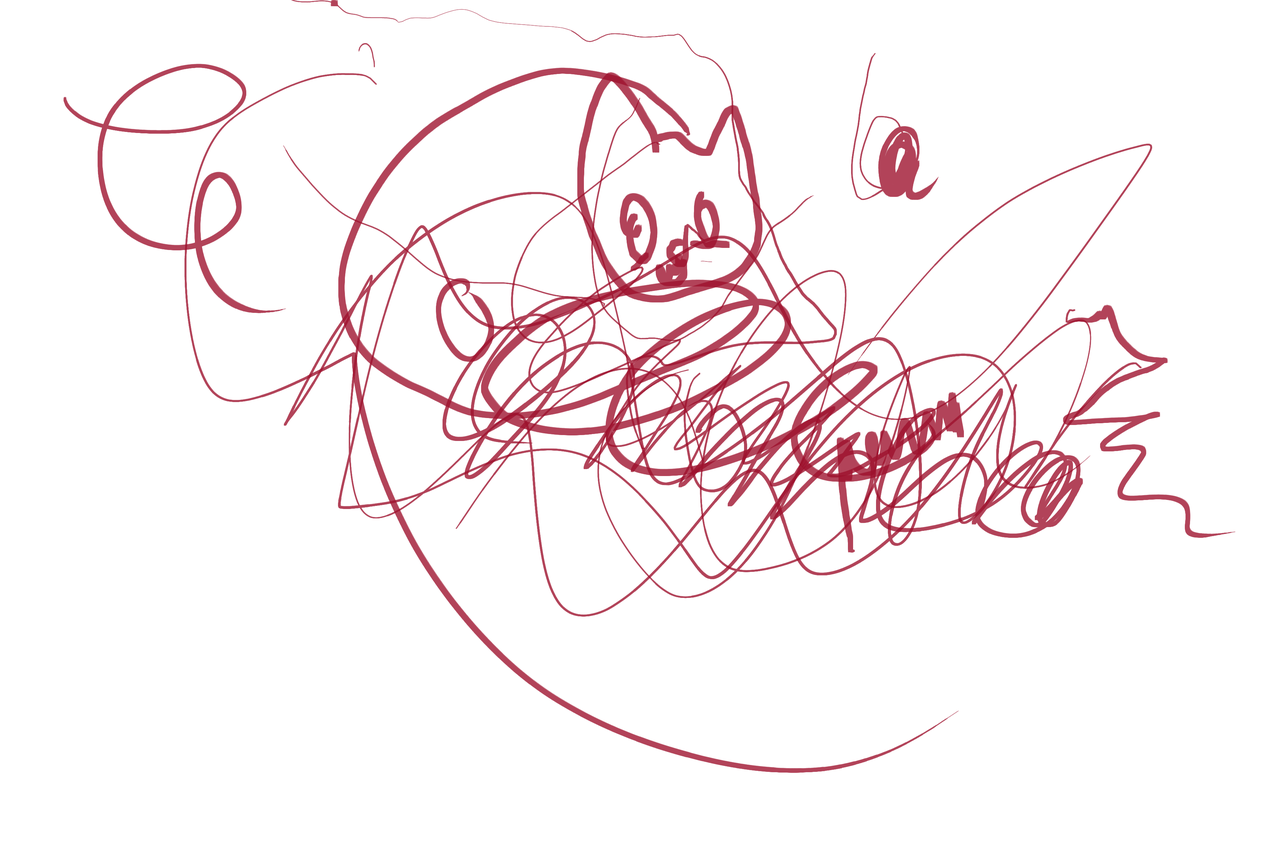 This was drawn by those attending the Wacom booth. I like the cat and the squiggle - it looks like it turns into a signature. 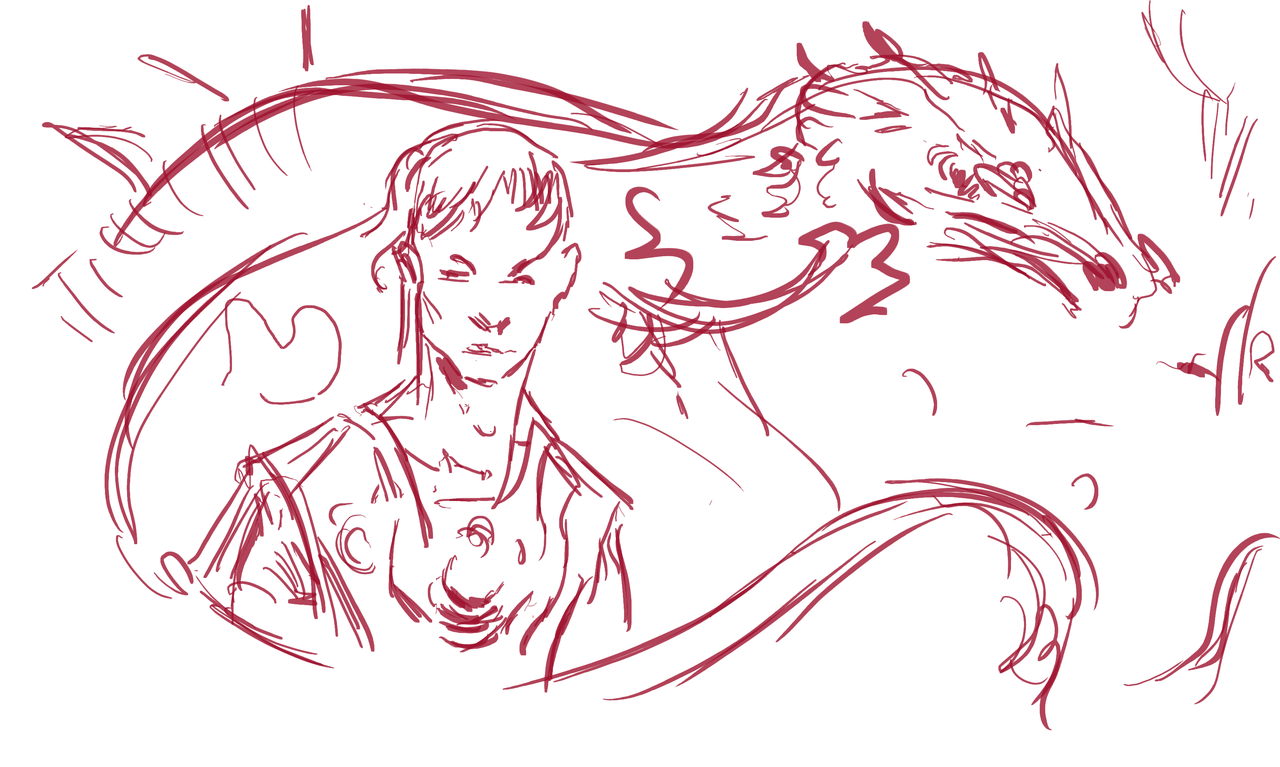 The artist that was at the booth drew this - a portrait and dragon. Impressive - he did it with no reference. My no reference drawings are so much more basic. Oh well. 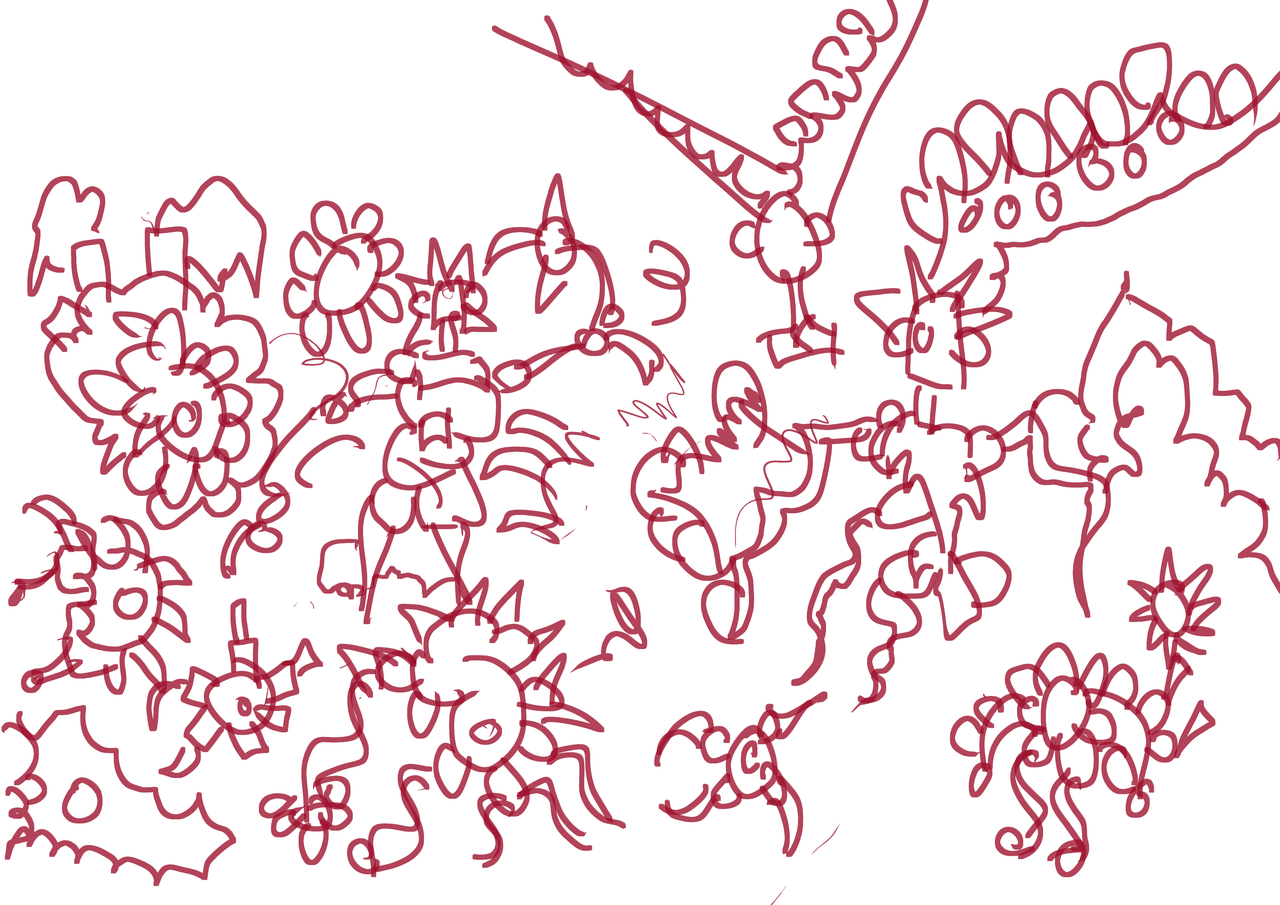 Circles attached to a range of shapes. Several basic portraits and characters. 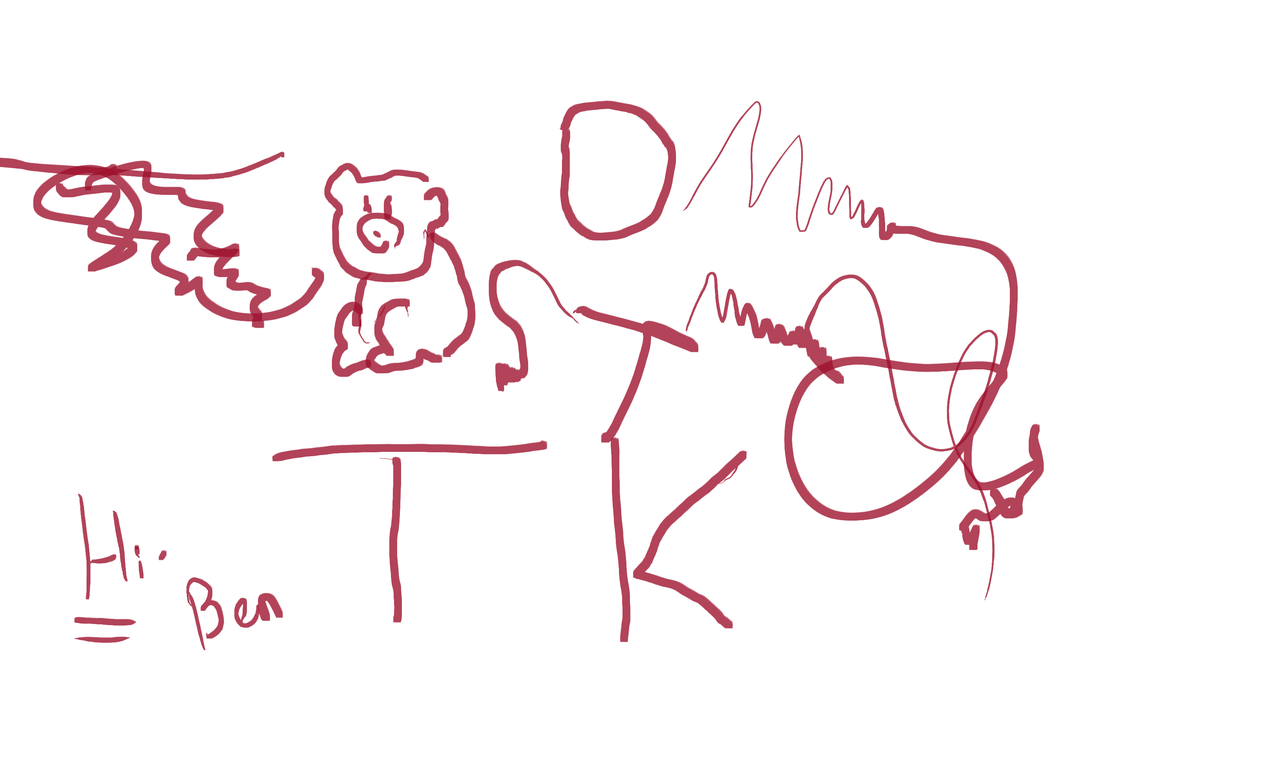 Another cute animal drawing. This one looks like a pig. Some drawing of words. Hi Ben, and TK. 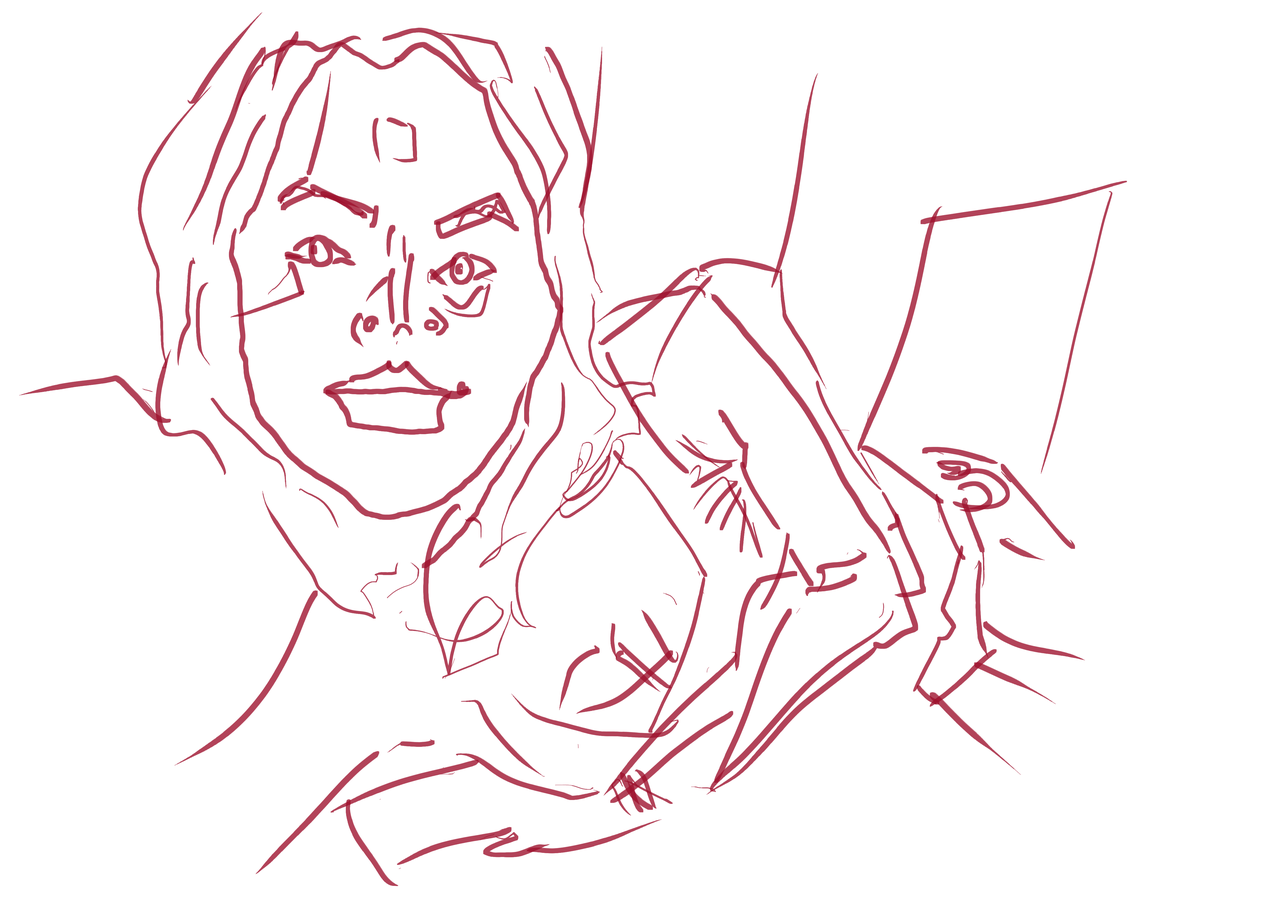 Drawing of an old flatmate in a bikini. The foreshorten was excellent - I had to draw it. 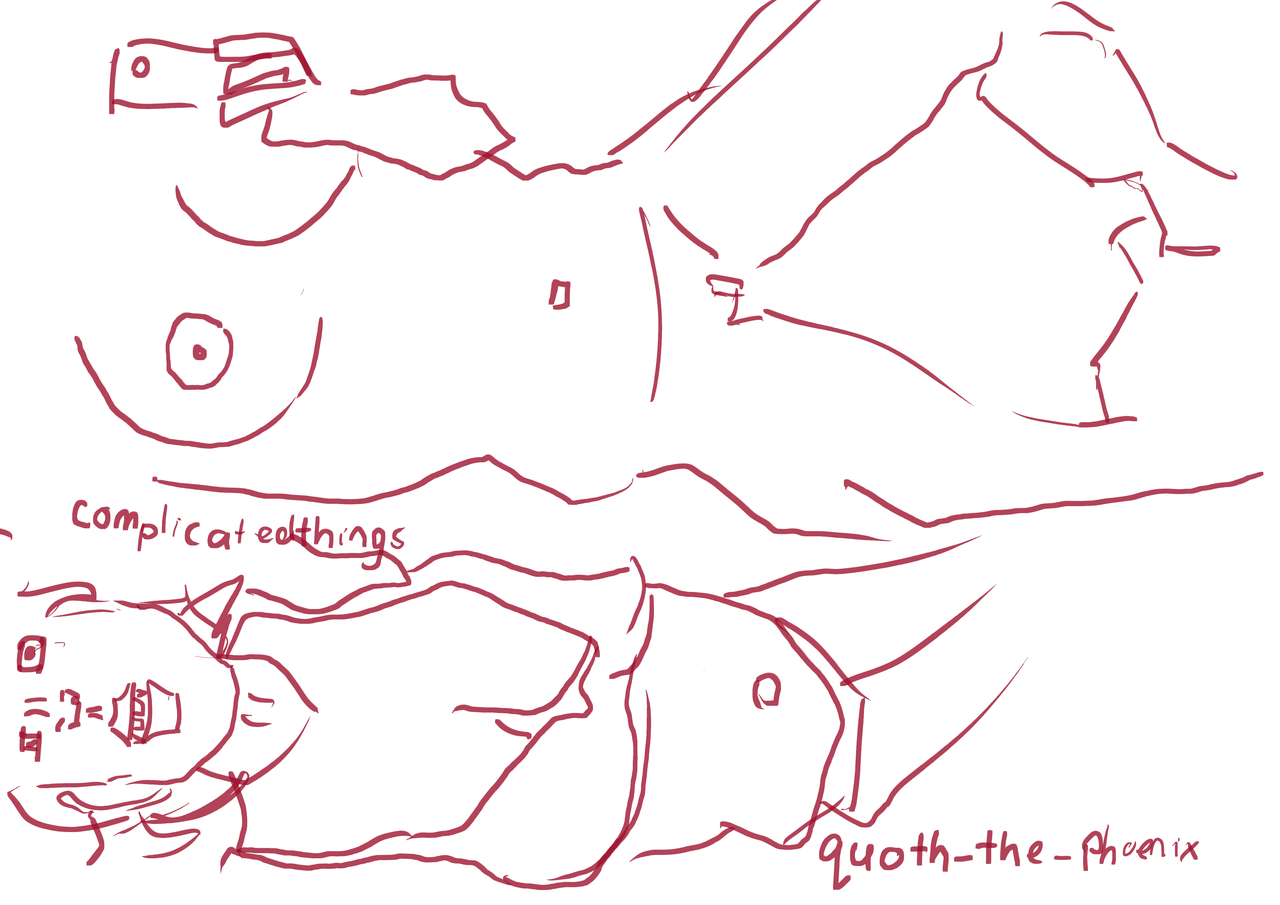 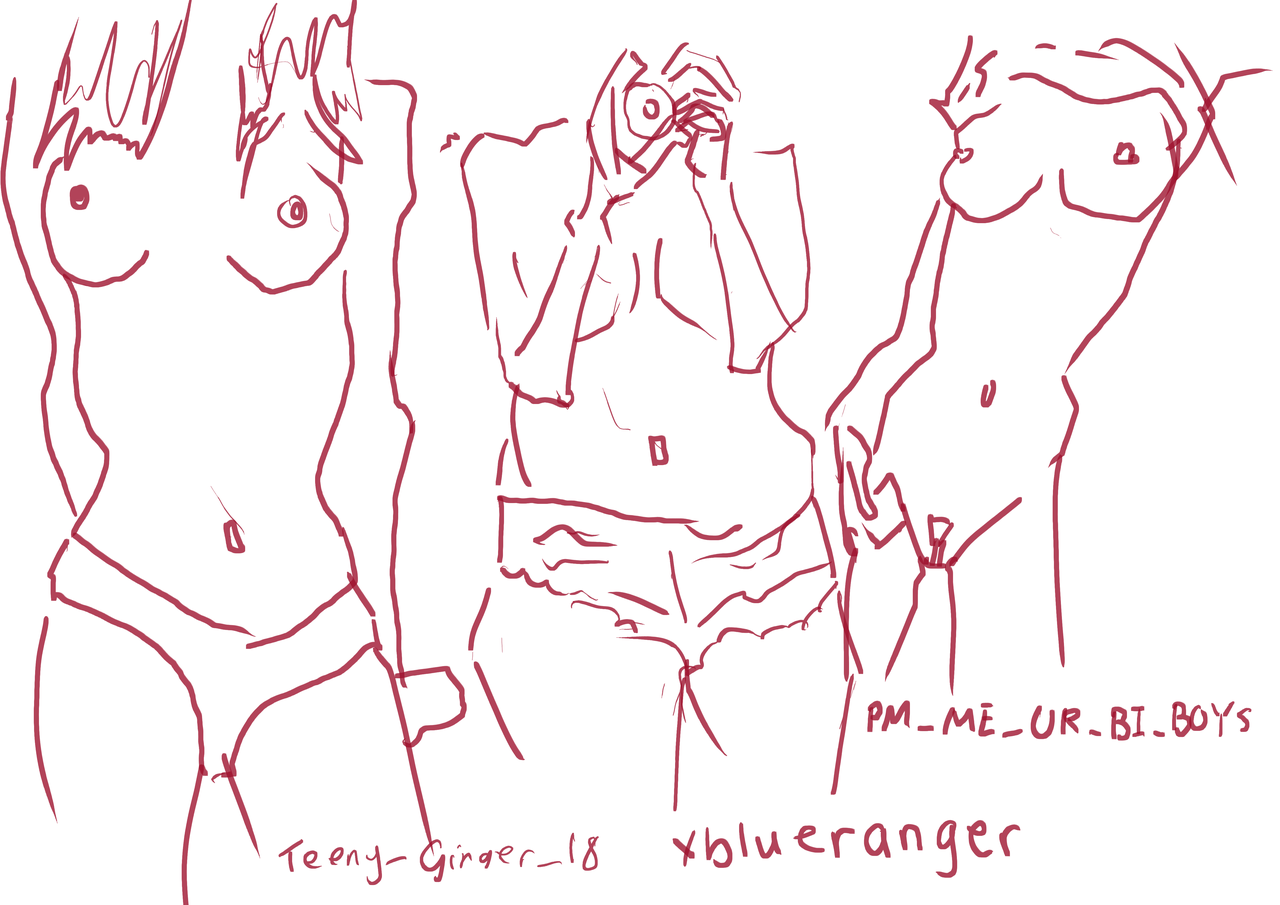 Three figures. Focusing on the shape of the figure. The heads were cutoff so it forced me to focus on other areas. 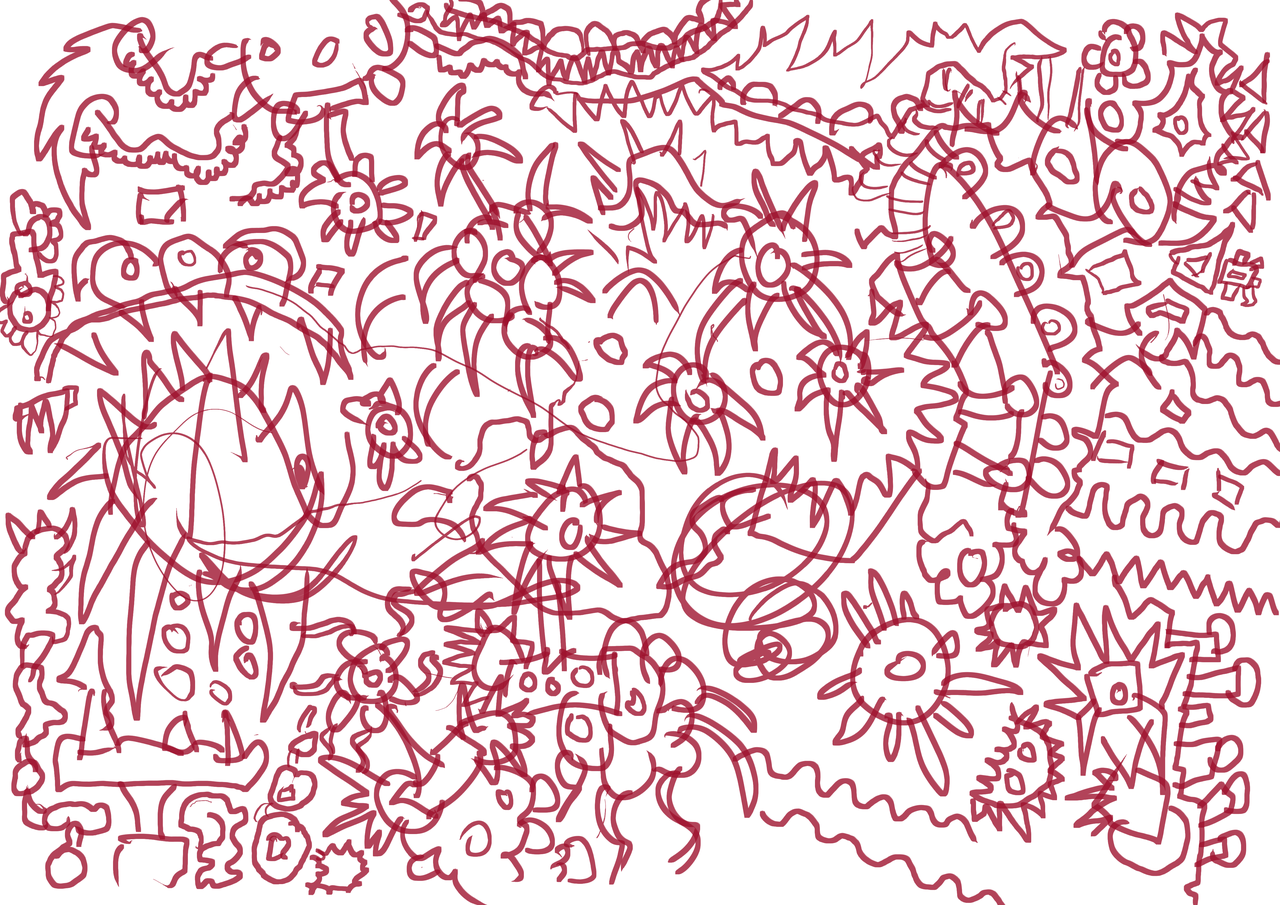 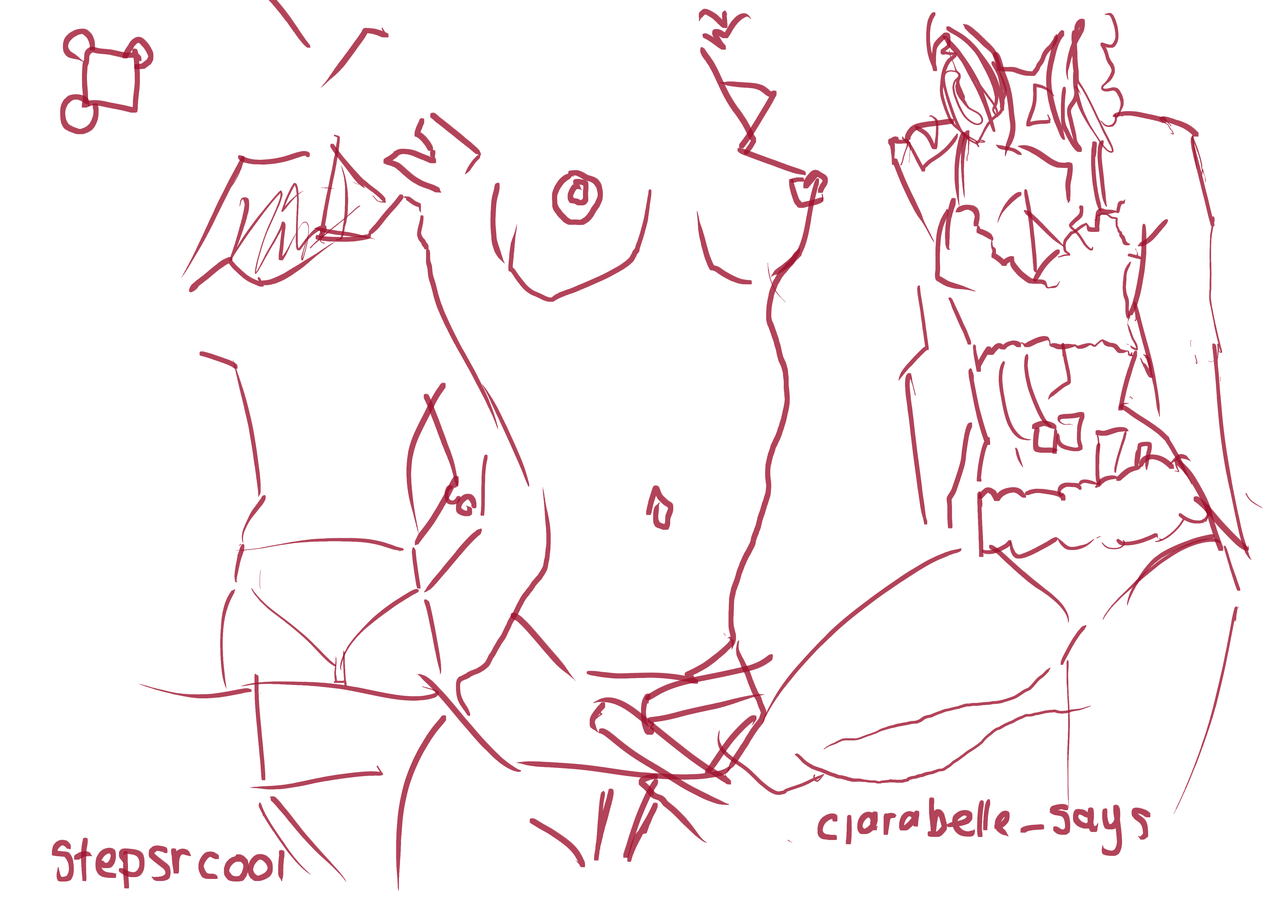 Two figures. Stepsrcool gets a bonus drawings as I drew the figure reflection from the mirror. Mirrors offer extra practice! It also makes it easier to line things up. 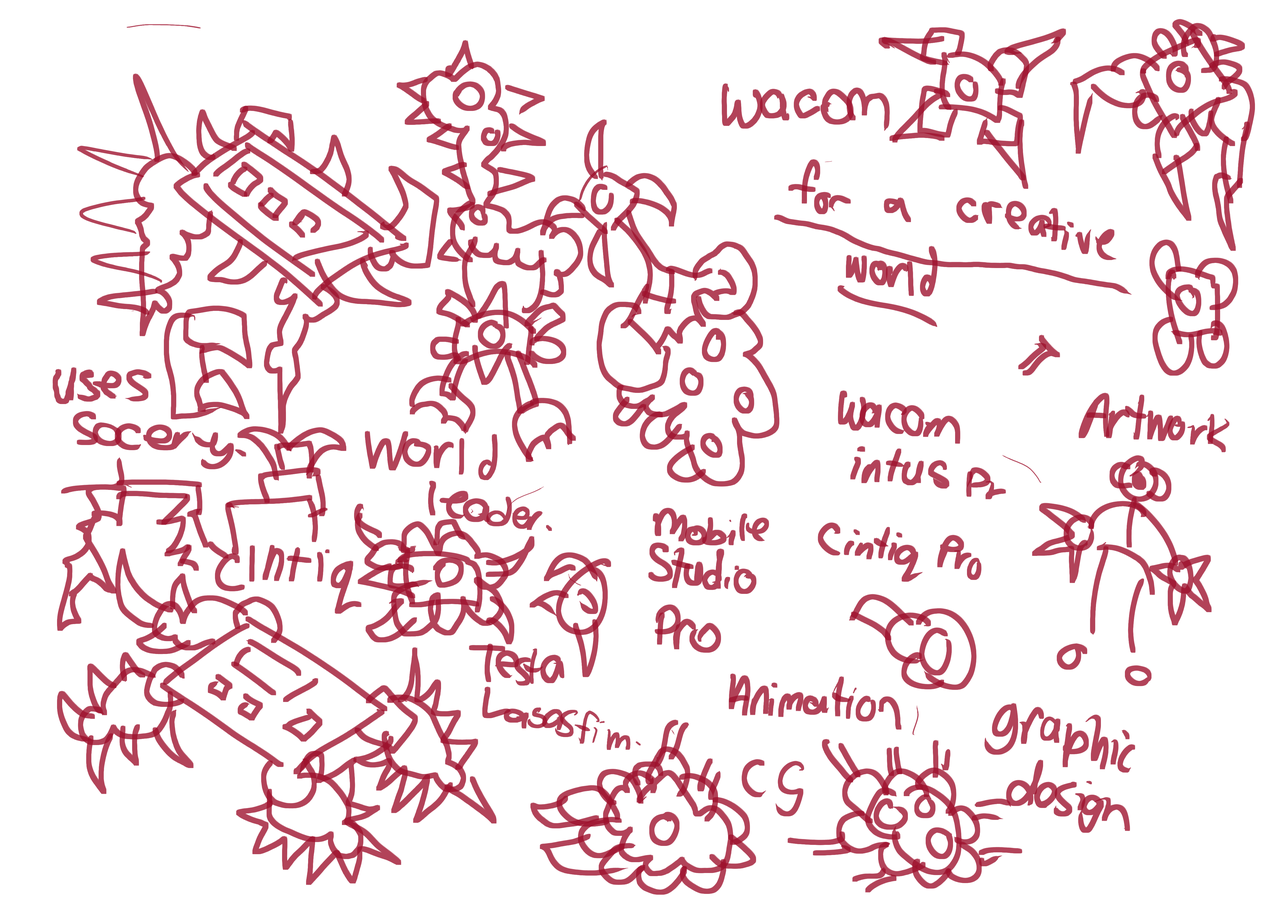 Notes and drawings during the Wacom talk. It was great to meet staff from Wacom. They liked my setup and got a few photos of my setup. They were also good about letting me sit at their booth and draw - I would of left Techexpo much earlier if I couldn’t do this.