The end of August 2021 artwork. This is a combo of some of July 2021 artwork also - mostly DND inspired artwork, along with some recent comic panels I created with Krita. 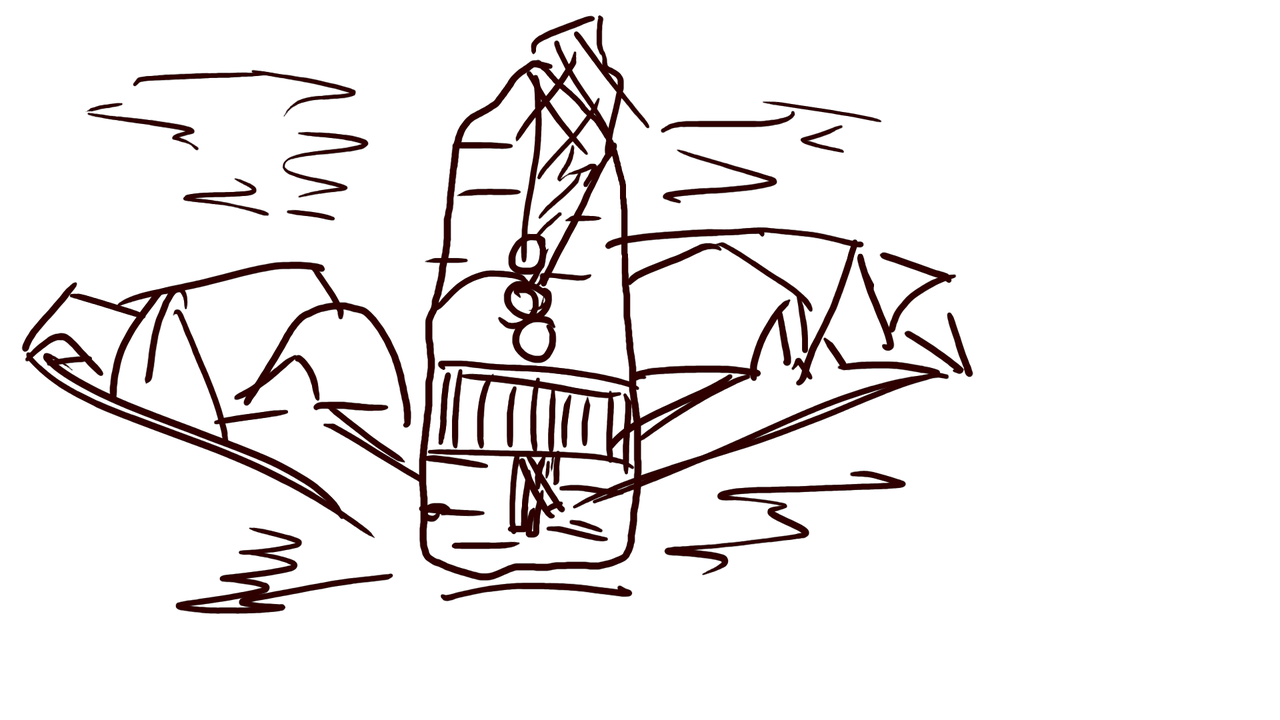 Top view of ship in DND. We had to fight pirates, and it was tough. 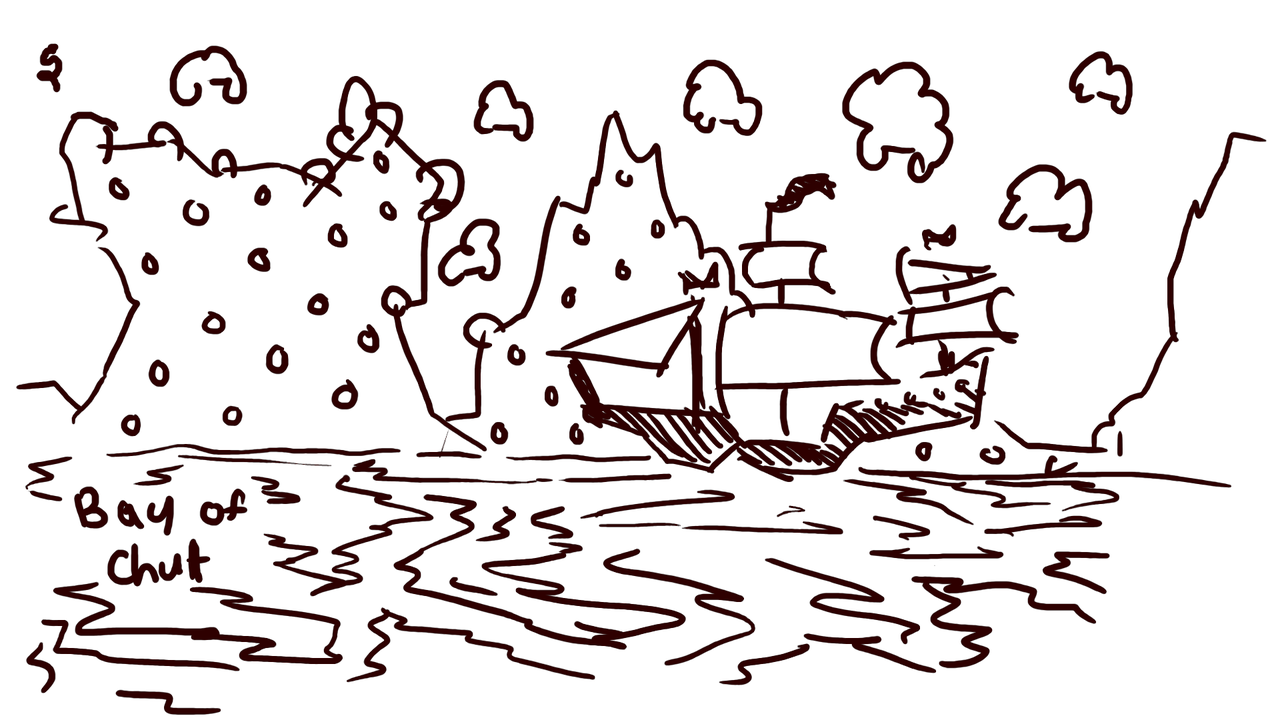 Side view of ship in DND. 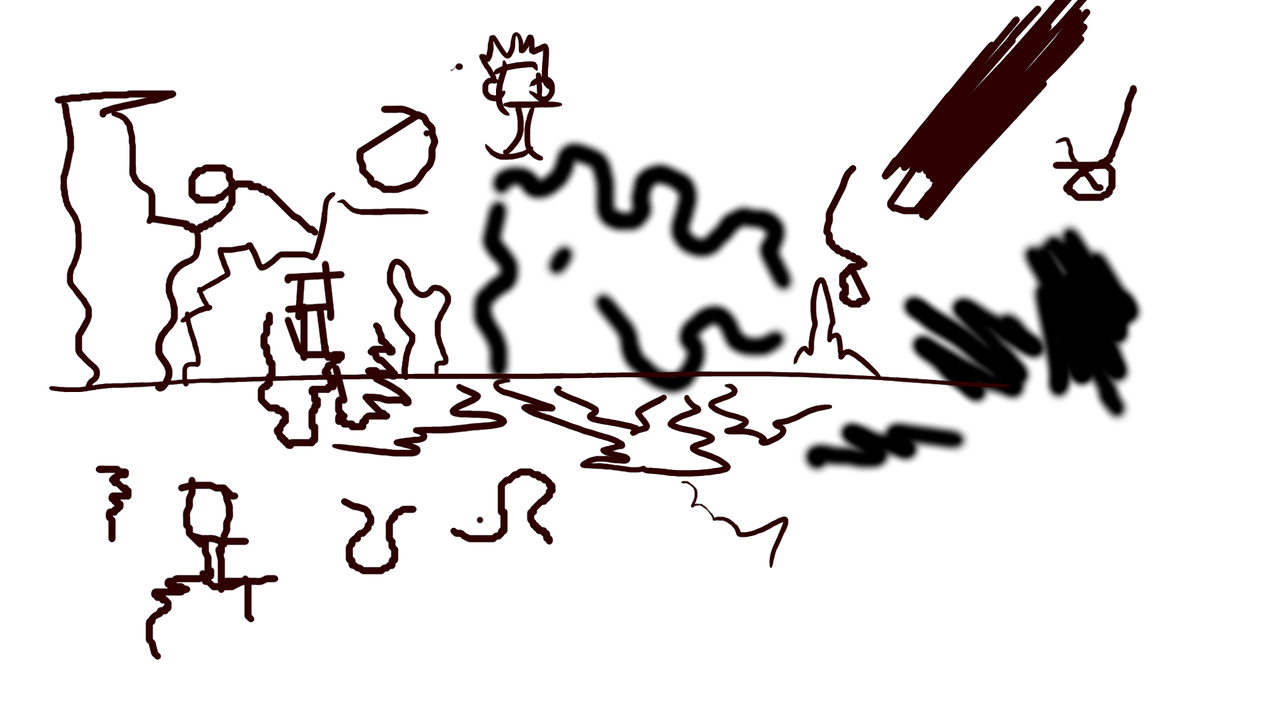 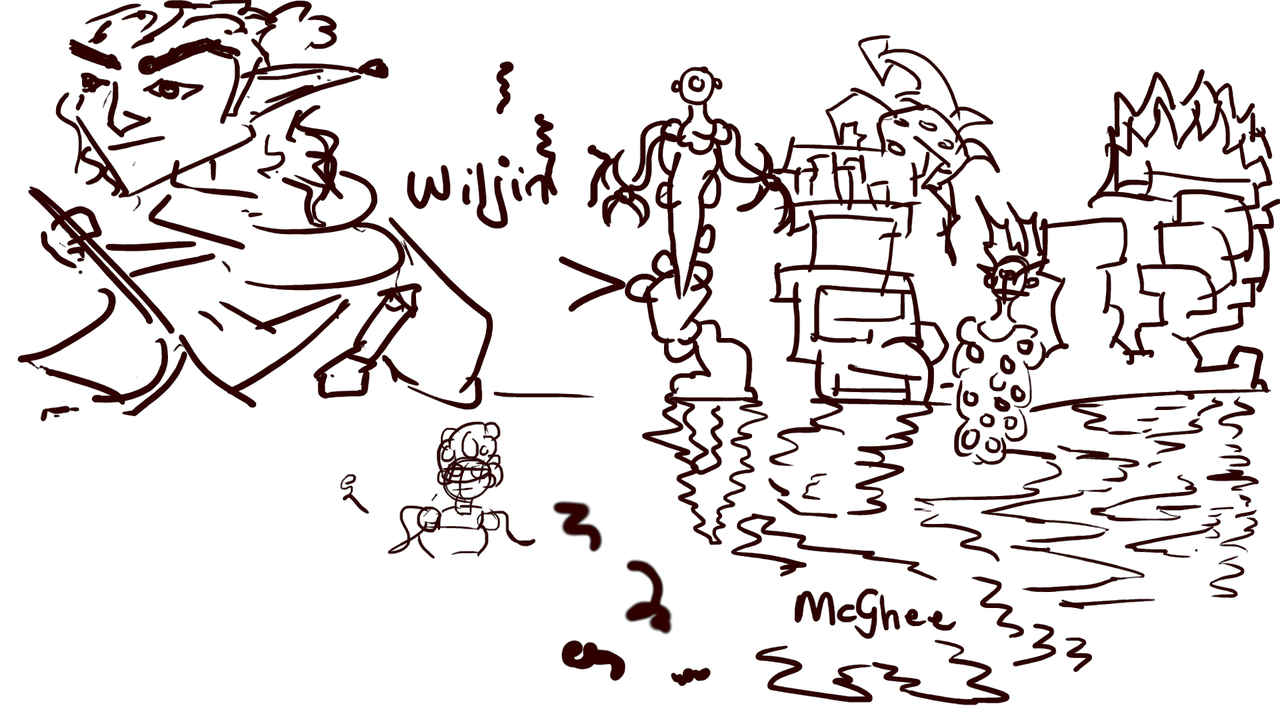 Did a one shot in DND and I played a Forest Gnome. This is a sketch of him. In future main campaign I am planning on playing a deep gnome. 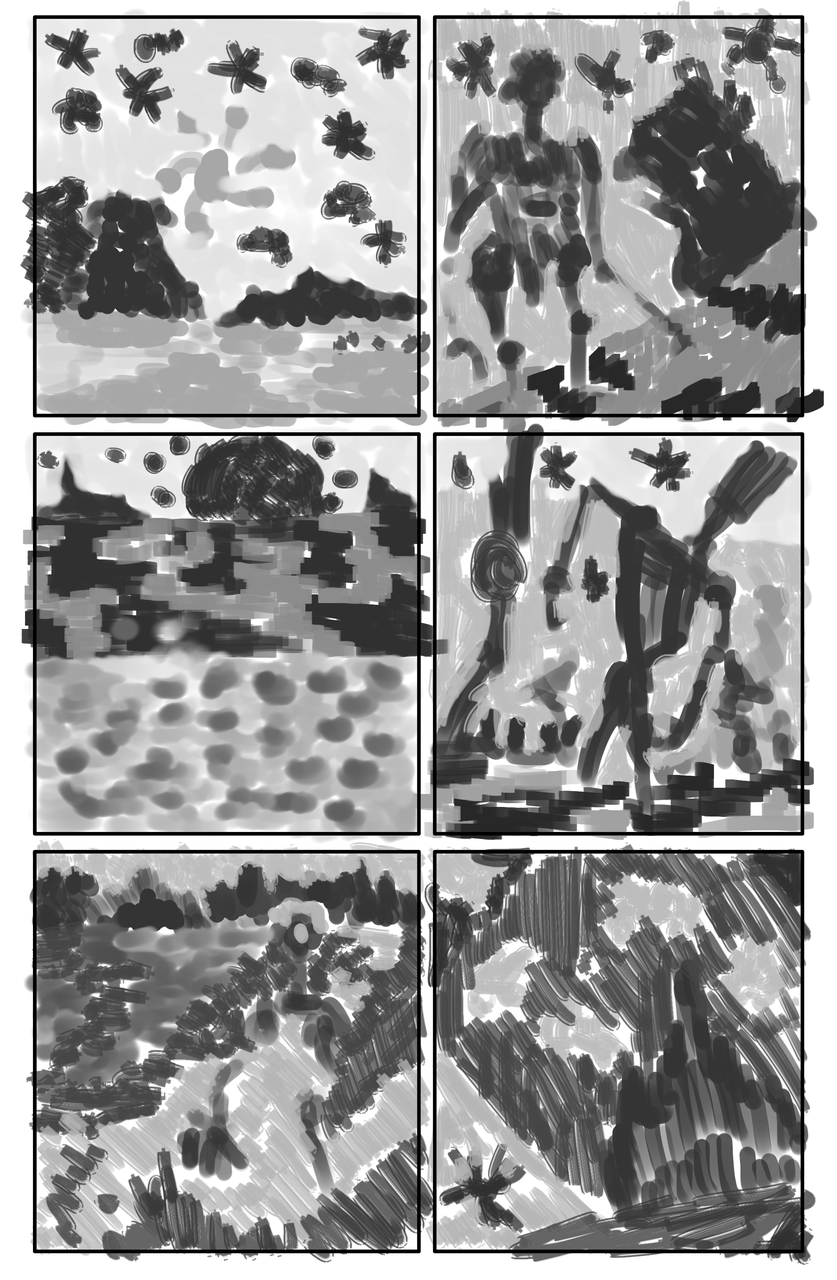 Giving the comic templates a go in krita - this is grayscale. 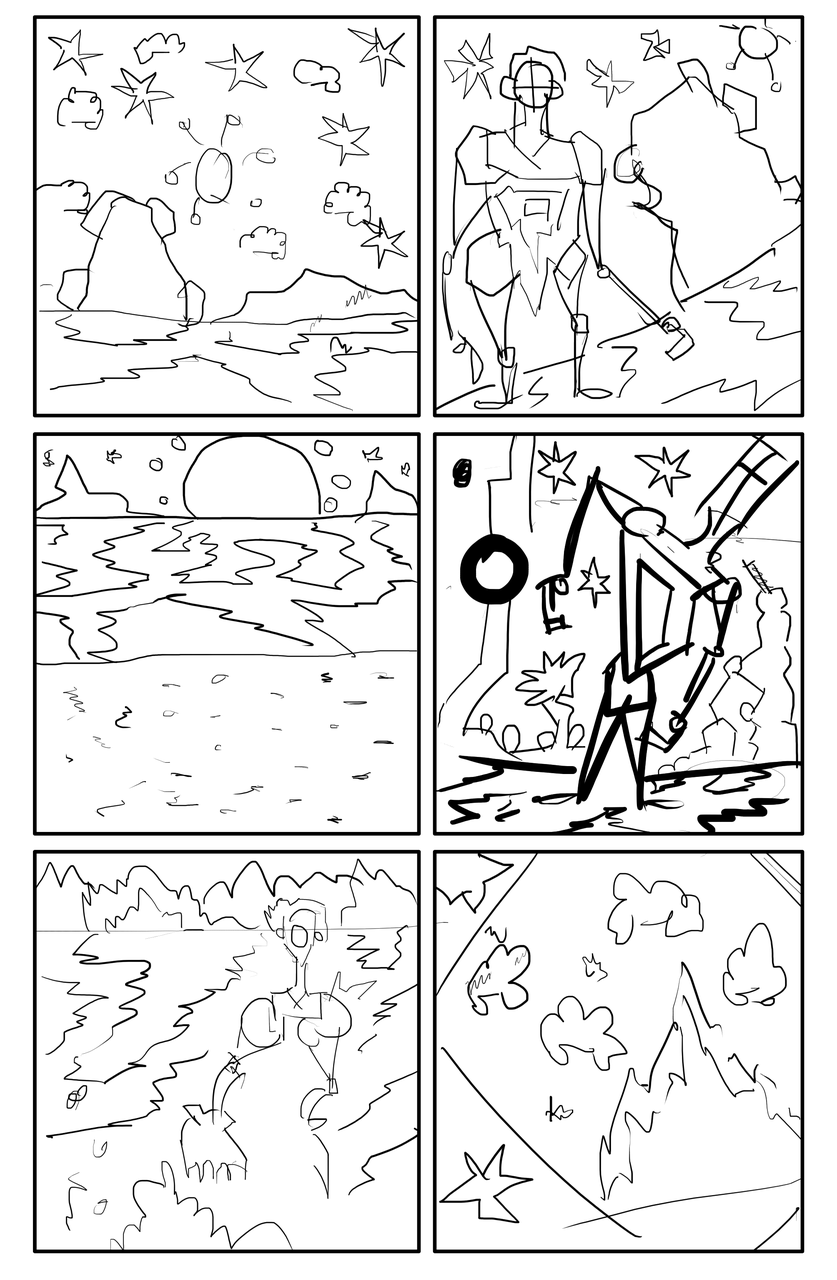 Line version of the headrect comic. Different zoom levels of areas - including the landscape was the focus. 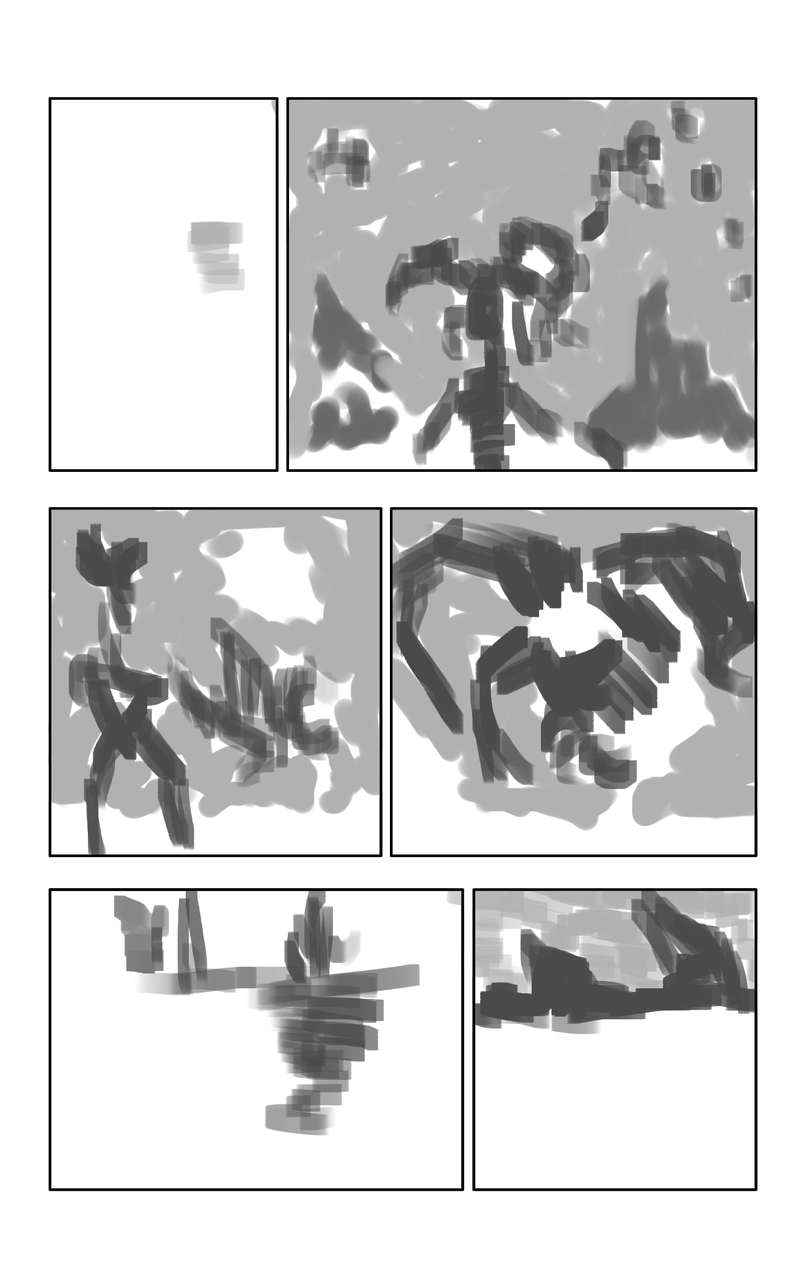 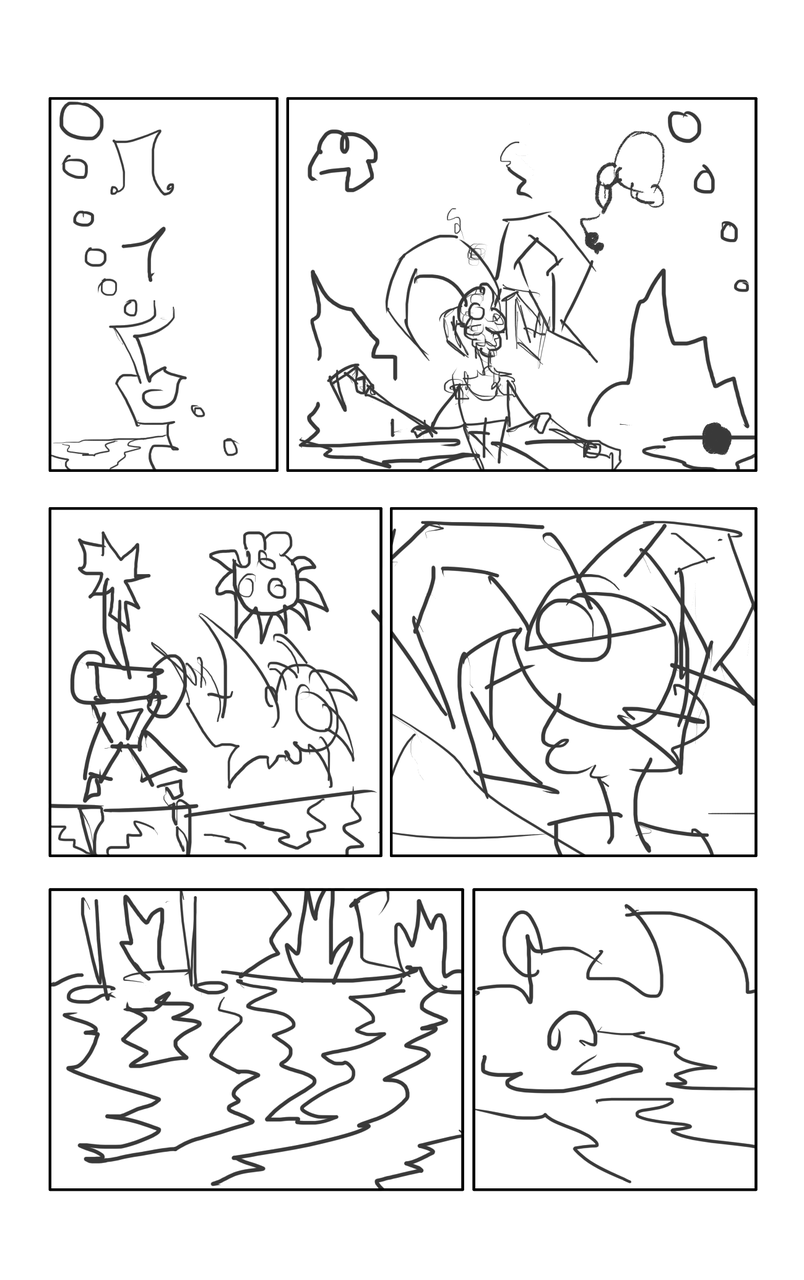 Another Krita comic template sketch. Line version. A head with three spikes, and a landscape behind it, different zooms

The symbol / logo of mystra. Praise! 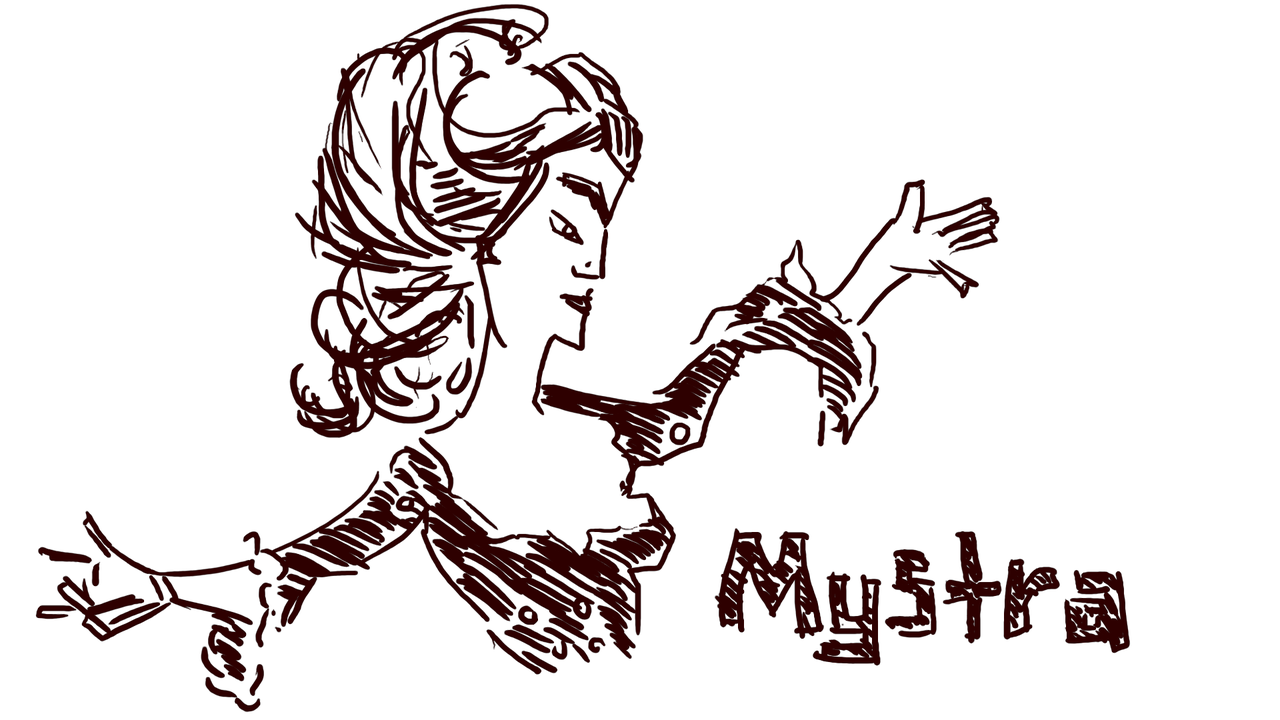 Praise Mystra! Mystra is the god that my character - Bril follows, along with the group that he travels with Jens and Friends. This is a portrait of her. 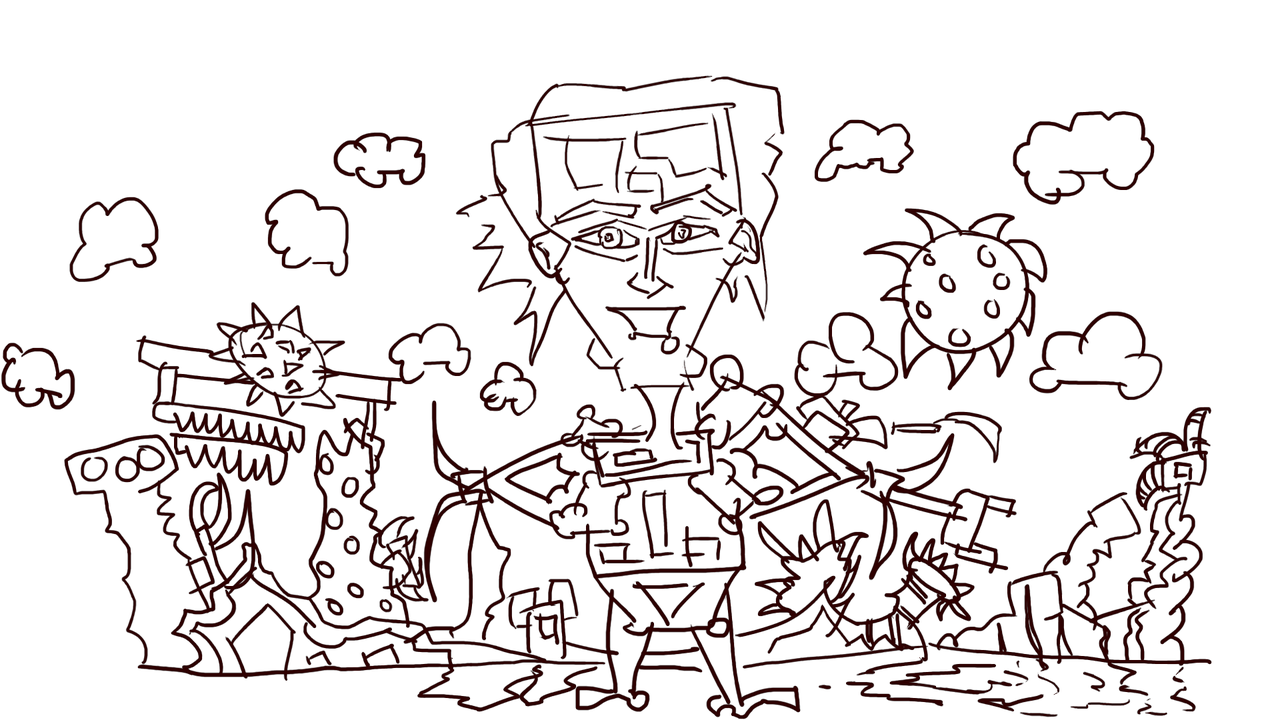 A smile character with a landscape.