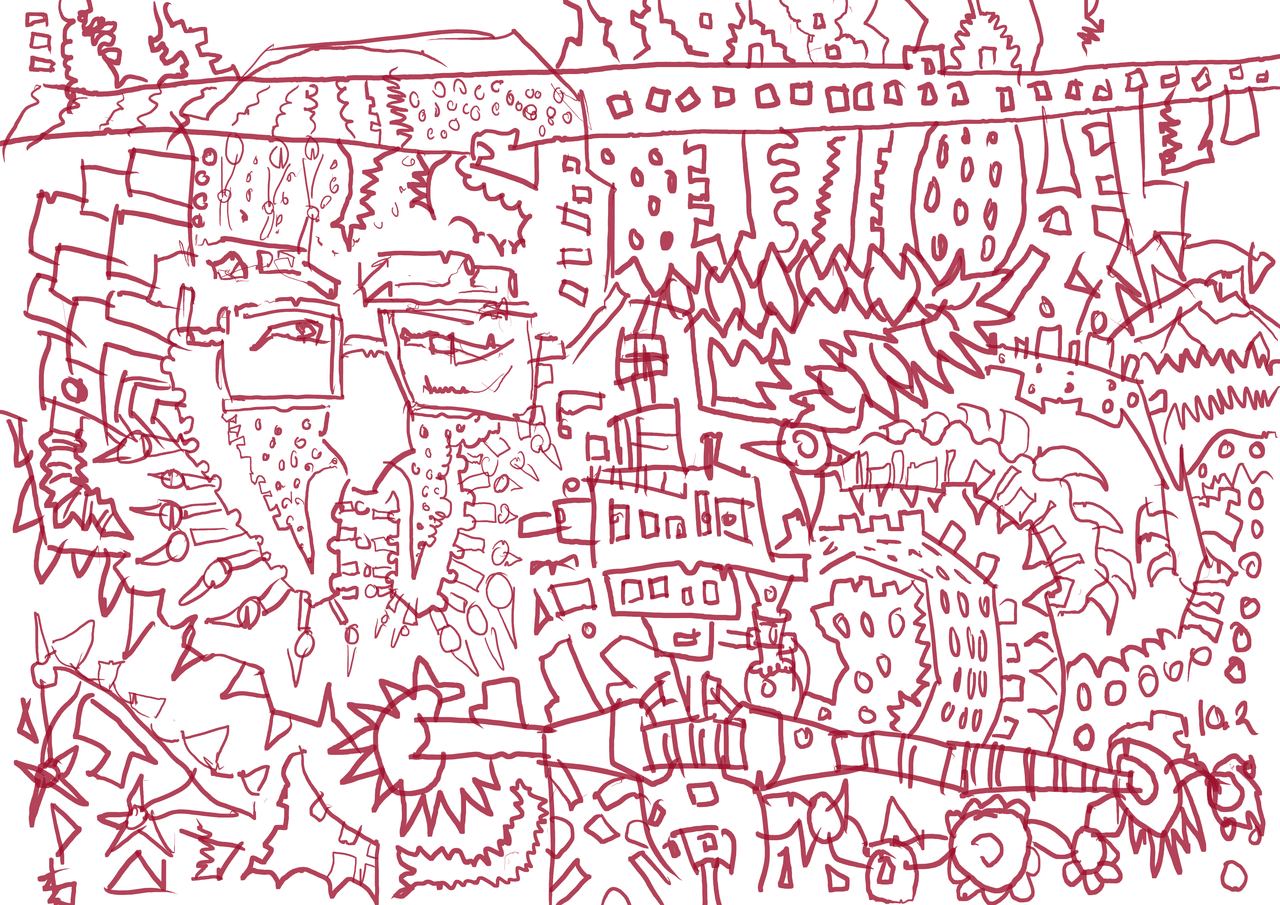 Portrait of Bernie Saunders. Only drew his eyes and nose then ended up just doodling. 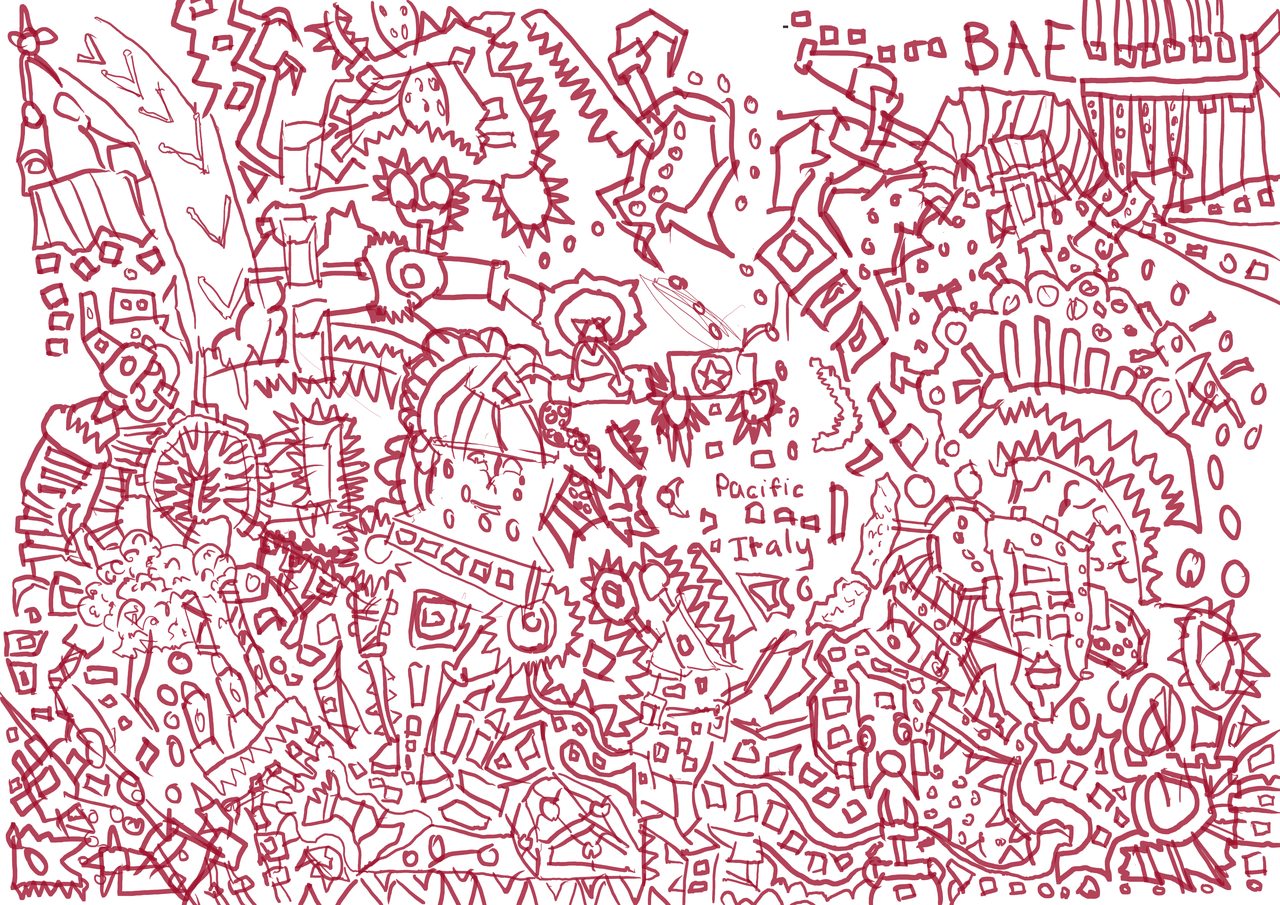 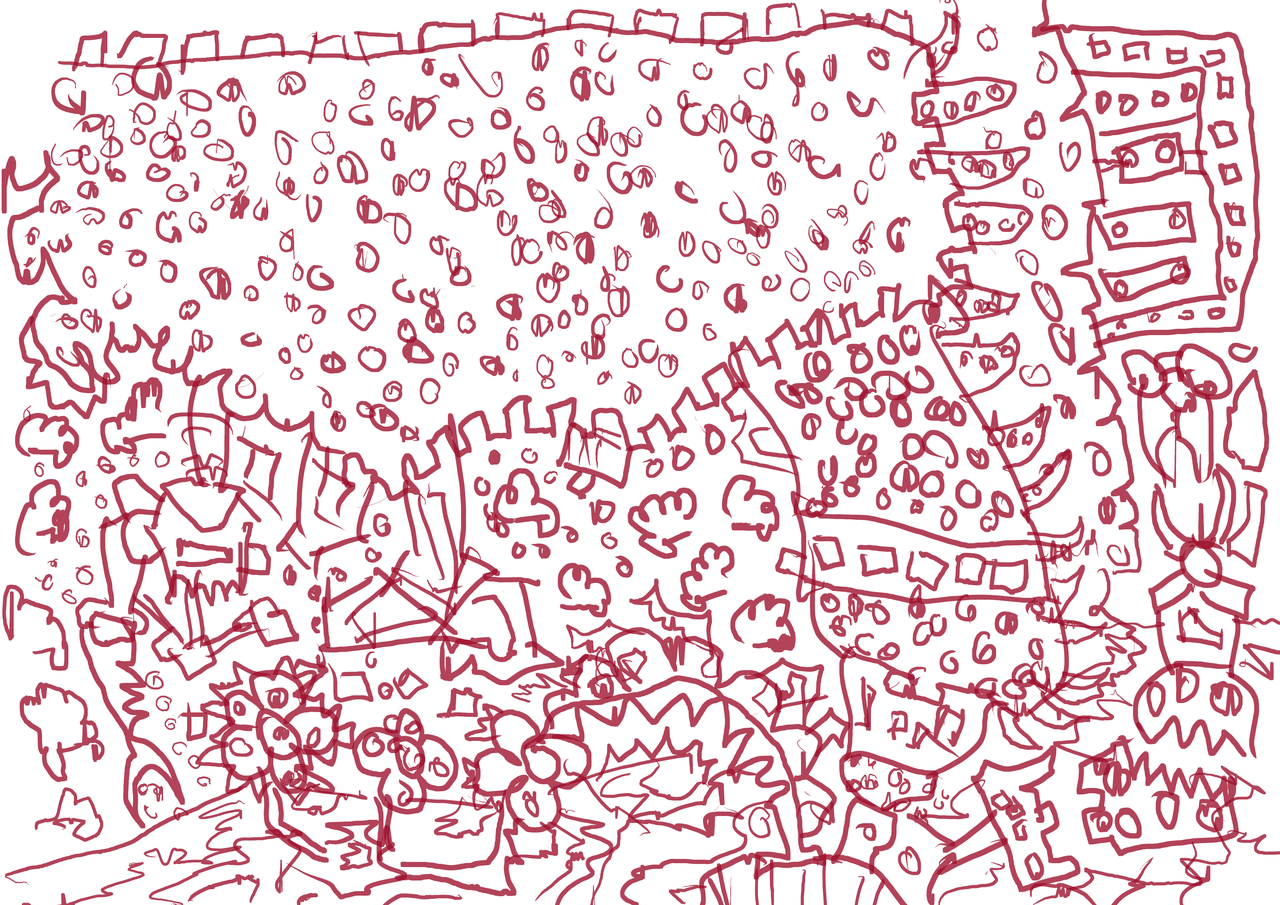 Large rectangle shape with lots of small circles. Landscape at the bottom 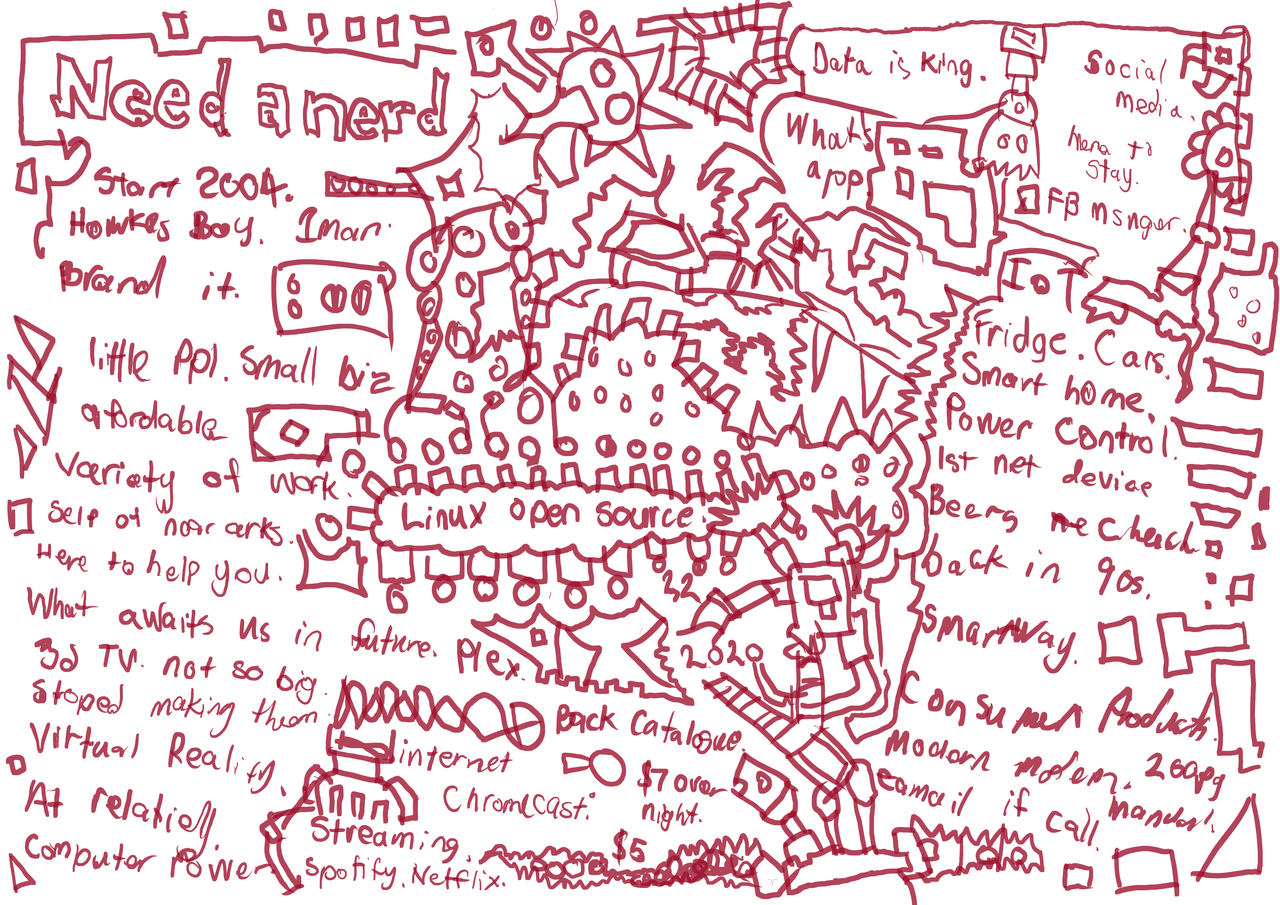 Notes from Hamilton Computer Club Feb 2017. Had someone from NeedaNerd come and do a talk. It was a good overall of whats hing 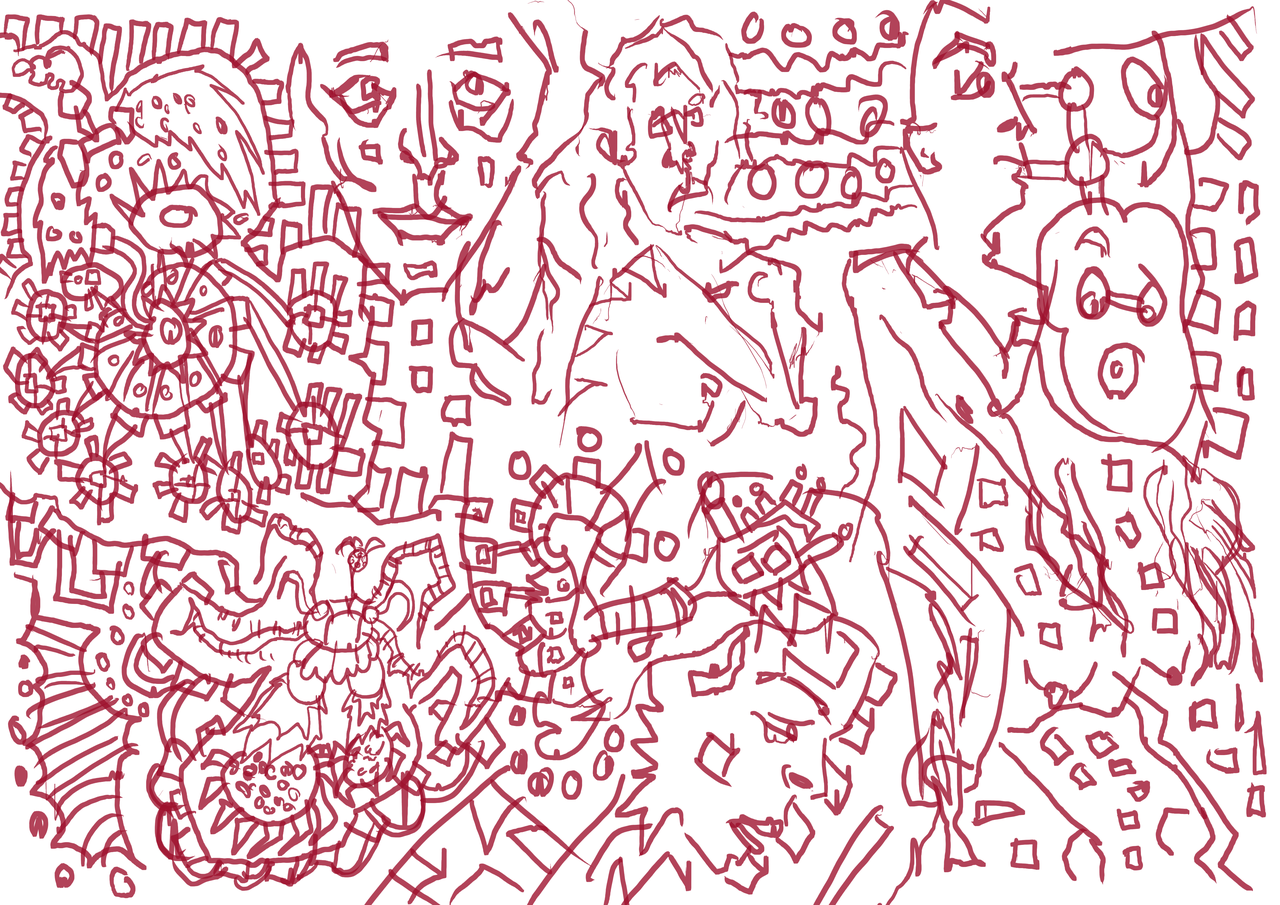 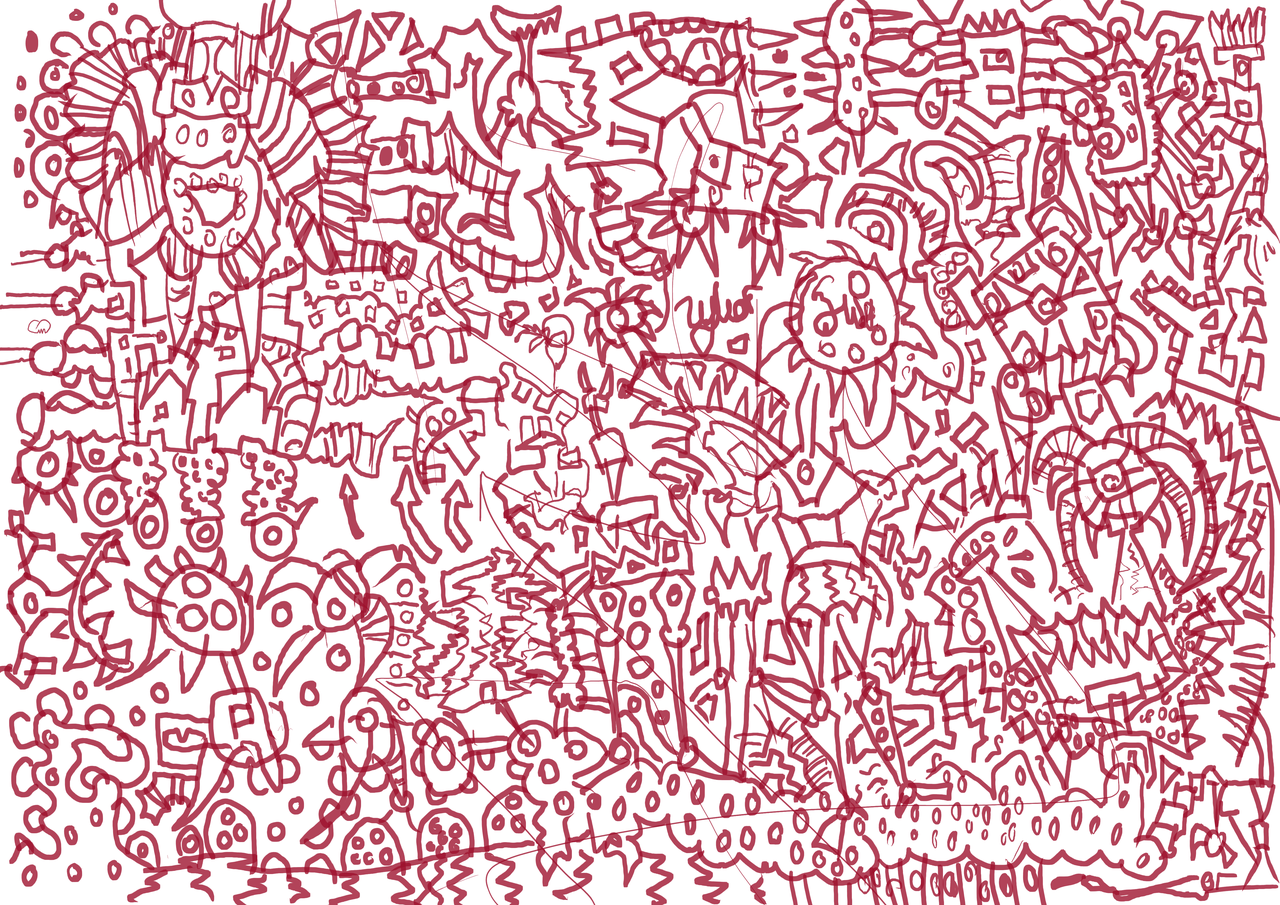 Collab piece with mr3. His lines are thin and straight. Focusing on the centre of the image. 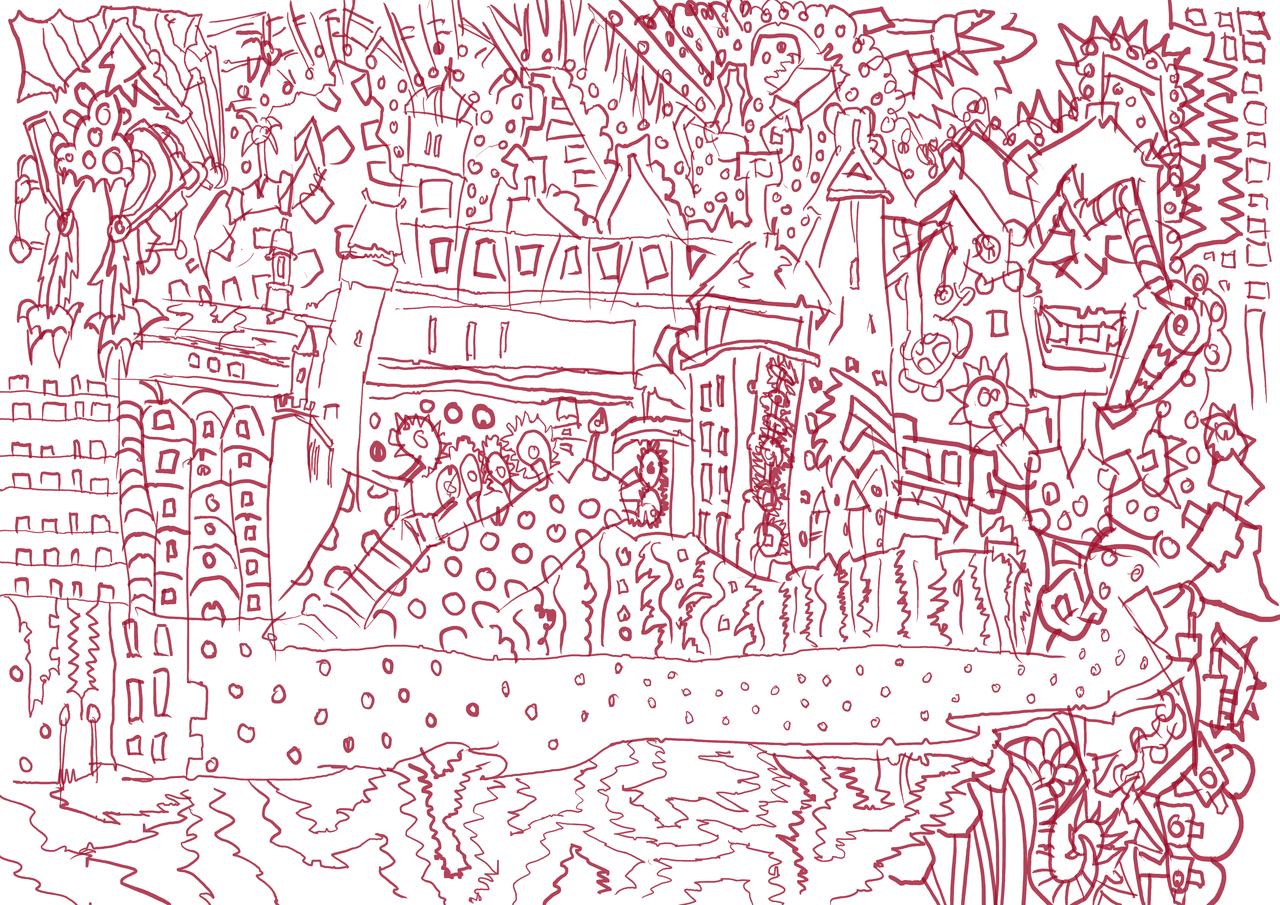 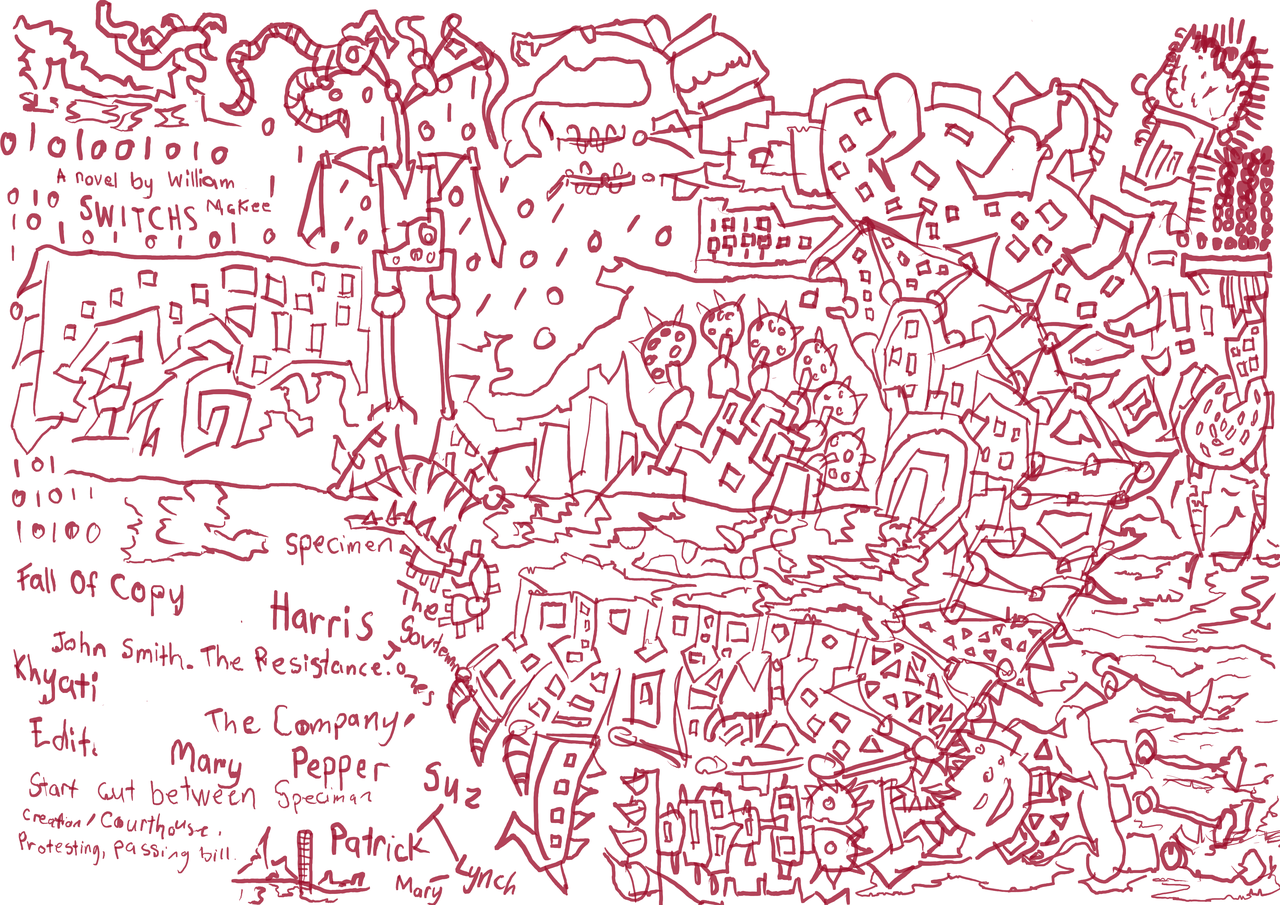 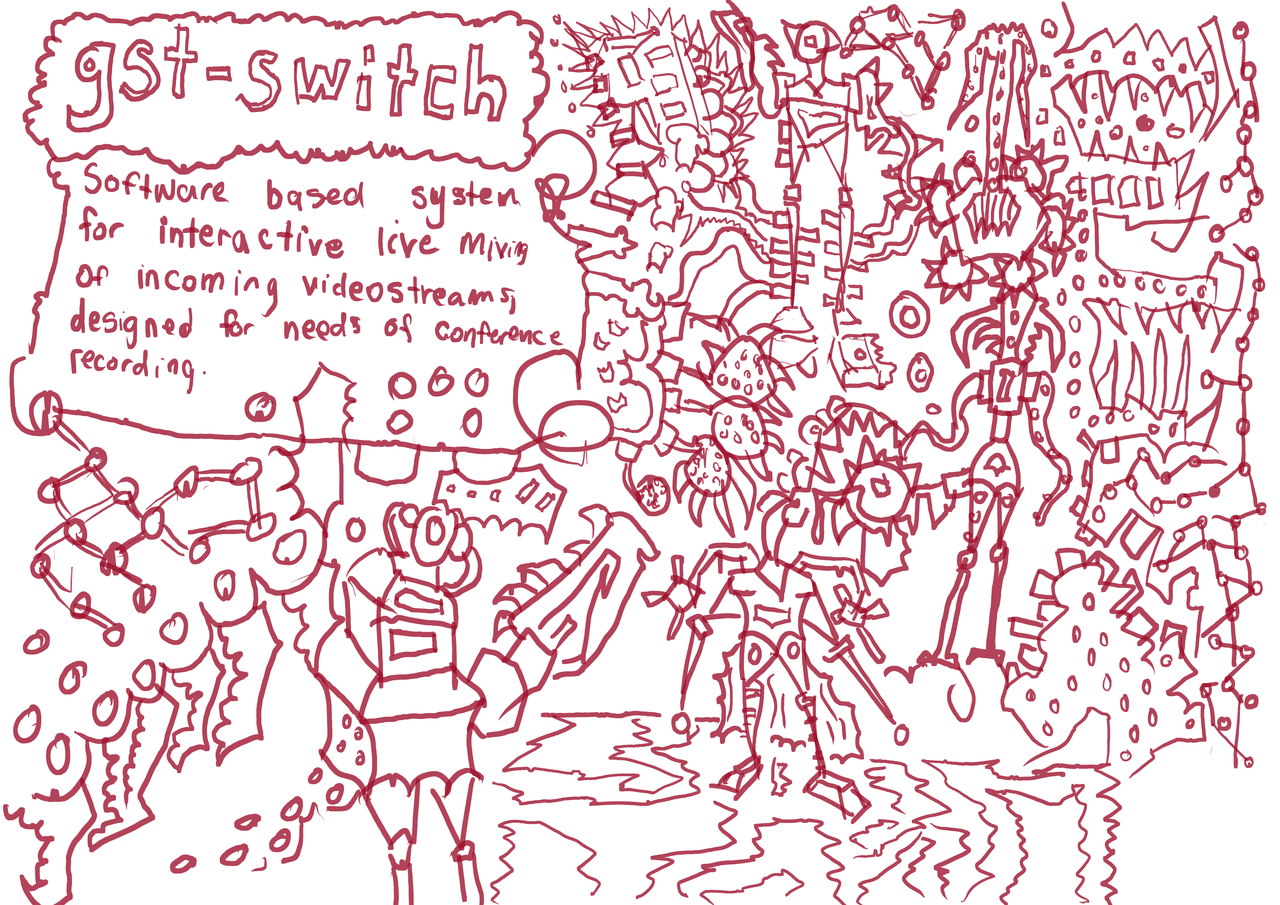 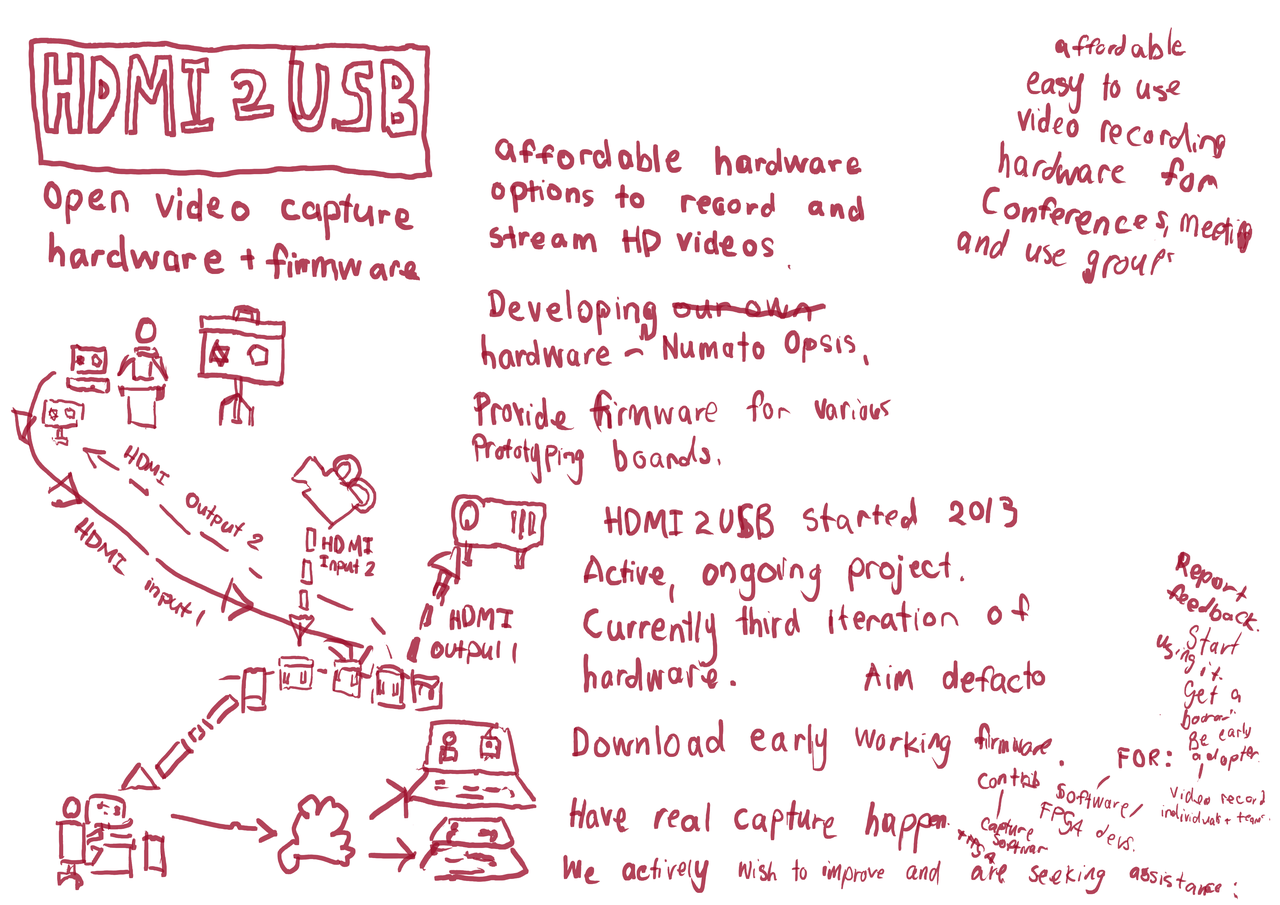 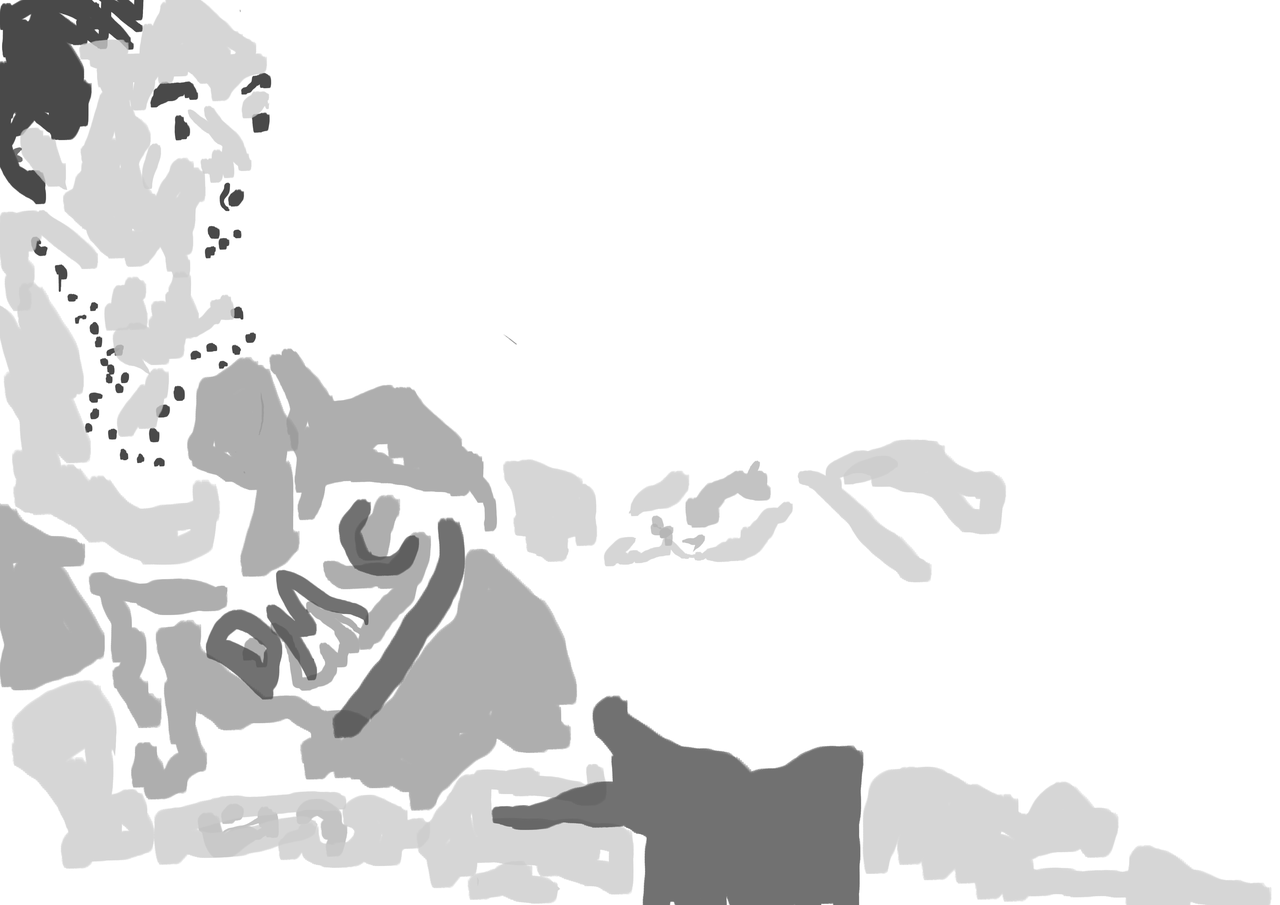 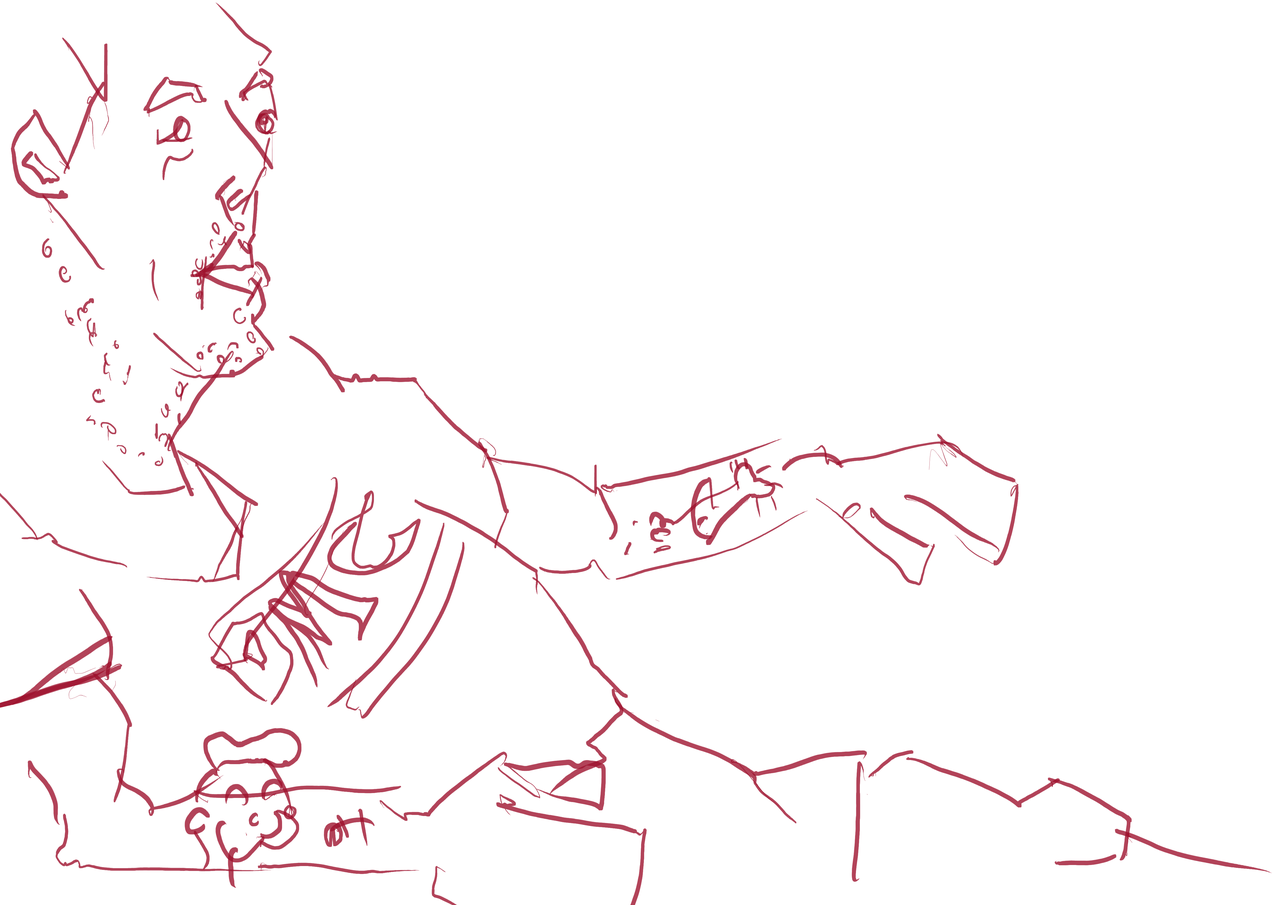 Issac Line. Line layer of the life drawing. Detail on the fake tattoos. No background. Arm resting on nothing. 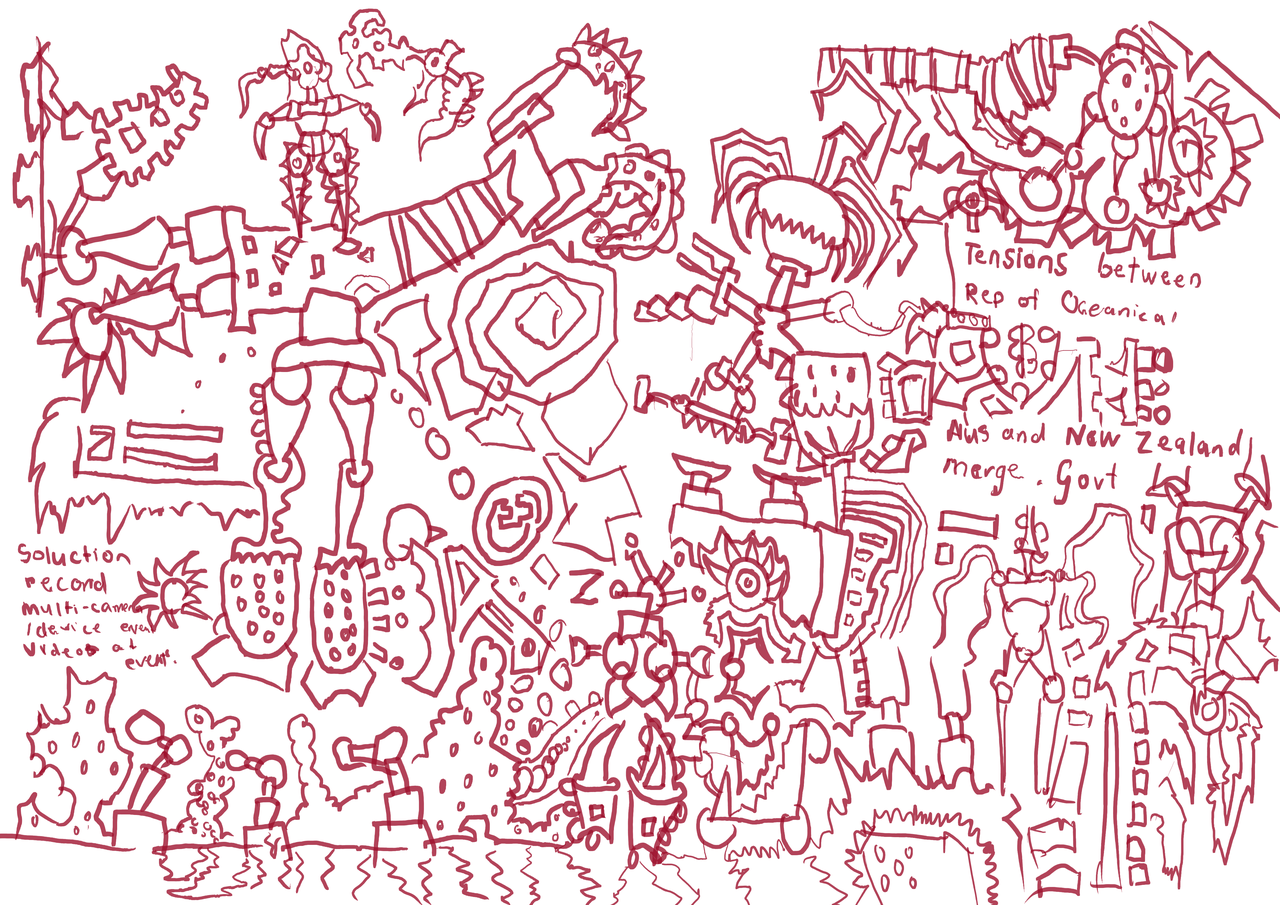 Novel idea after watching season 2 of The Man in The High Tower. Oceanic. 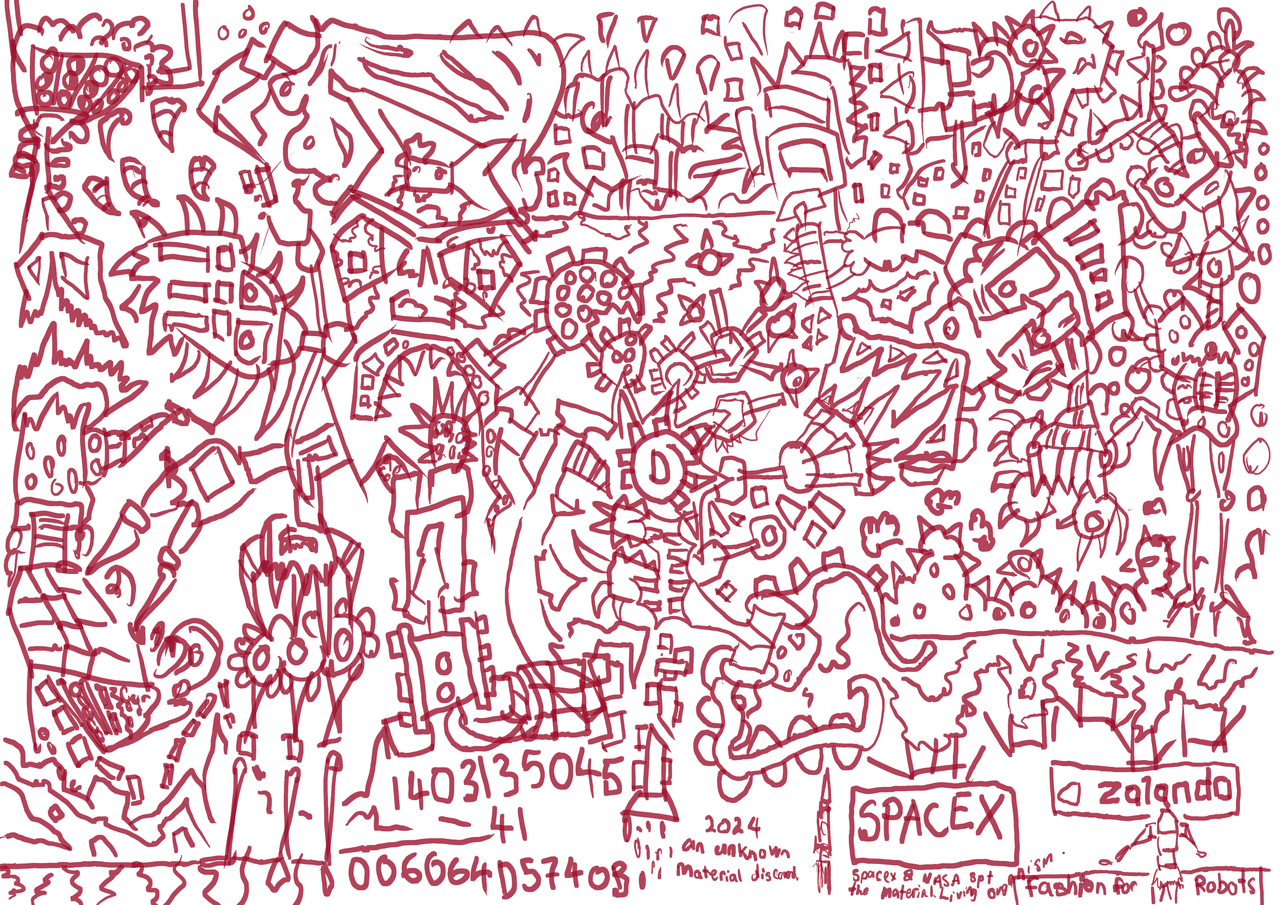 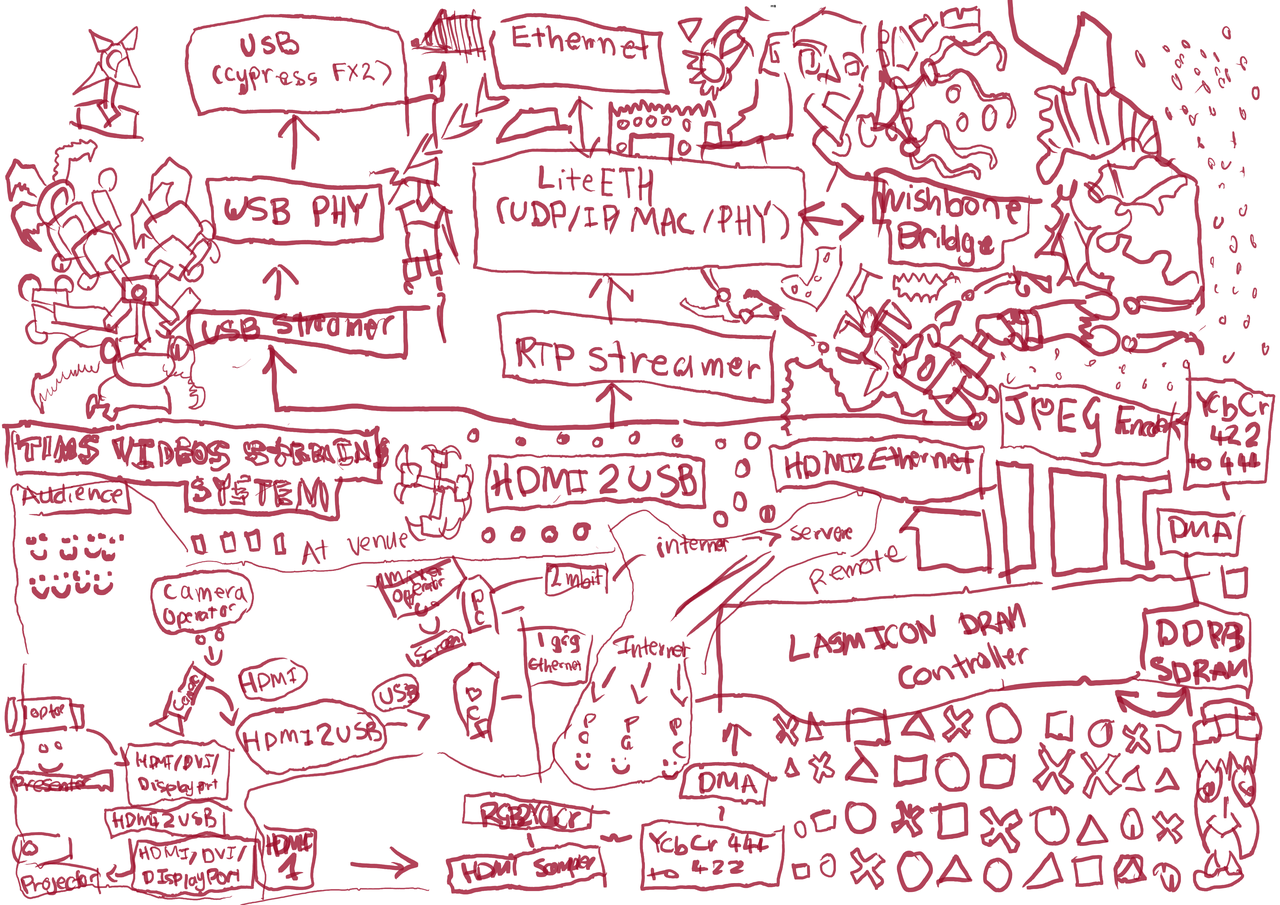 Tims Videos Streaming System. Sketch of the board. Some areas missing and unclear.