The first update in months. I have not attended life drawing since September. In November my Raspberry Pi 7 inch TFT broke along with losing the pen. I have recently replaced the pen but not the TFT. Instead I am using the old 3.5 inch broken screen. It’s not as easy to use as the larger offical screen - but better than nothing. I have also been using the Pi connected to a normal monitor - though this is not portable.

Here are several pieces of artwork that I have created since I got a new pen. 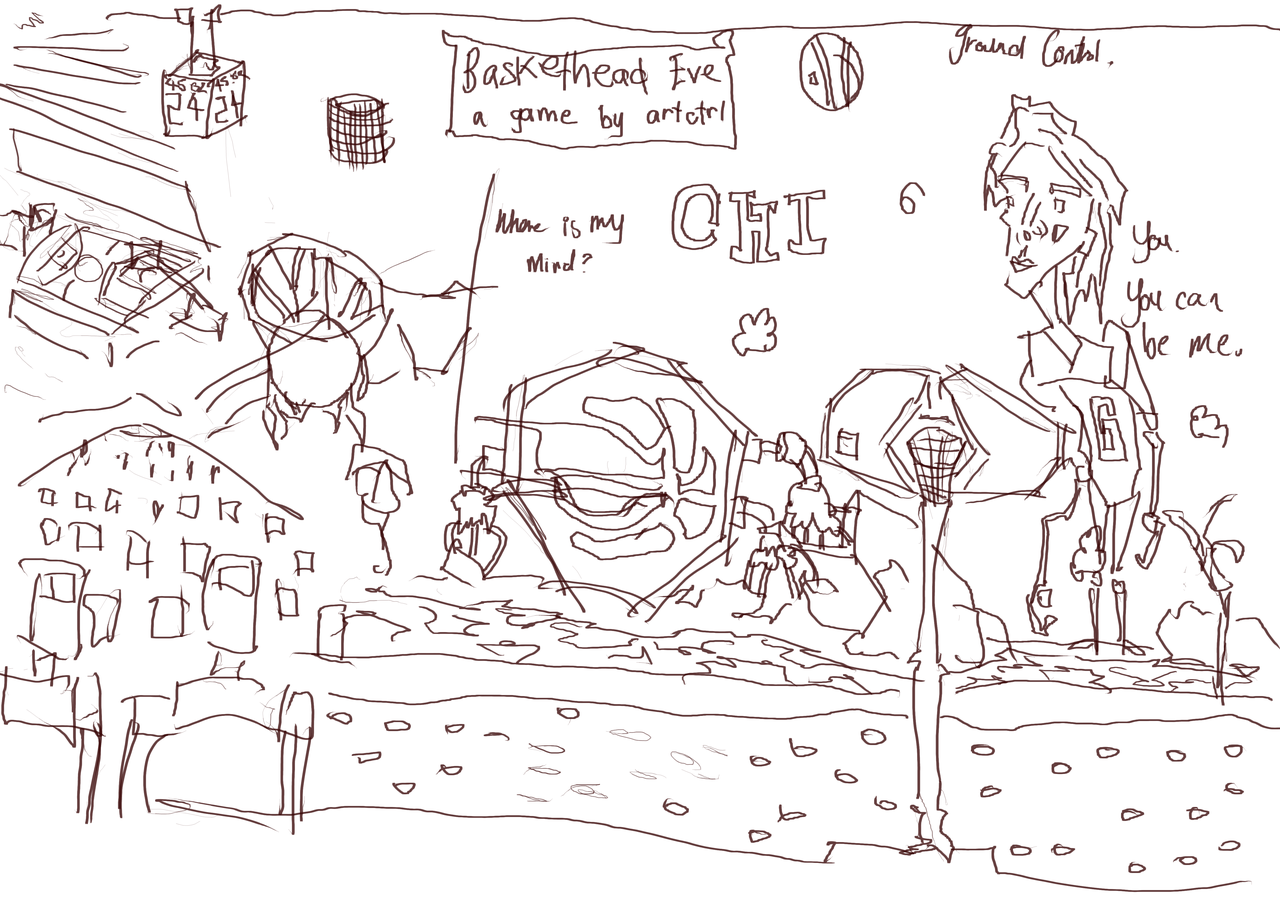 This was drawn when I was working on the NBA api. I wrote a script that downloaded gifs for each NBA team. If I was to go back and extend it further I would merge gifs with player names. 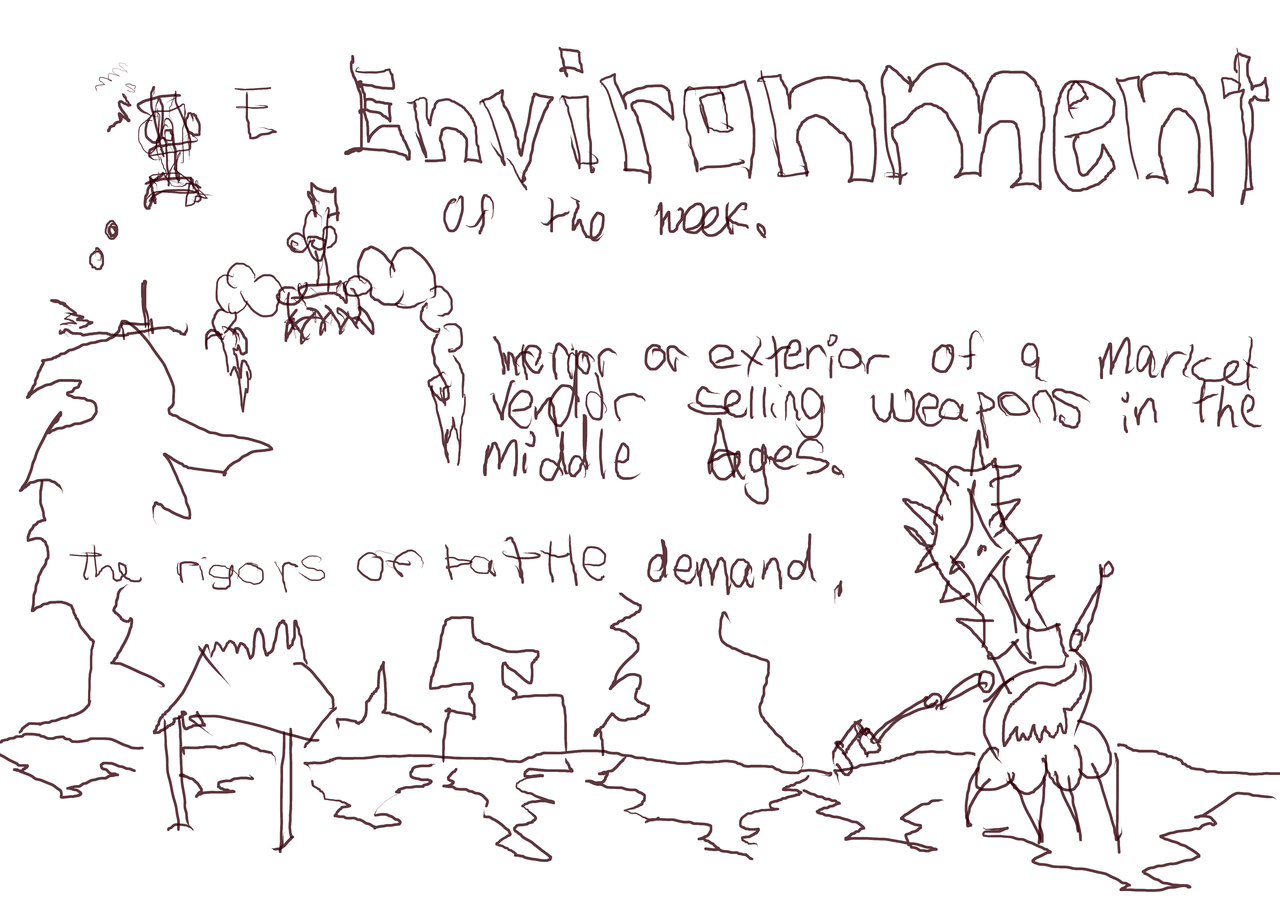 ConceptArt Environment of the Week. Interior or exterior of a market vendor selling weapons in the middle ages. I didn’t end up drawing anything but it’s a good warmup. 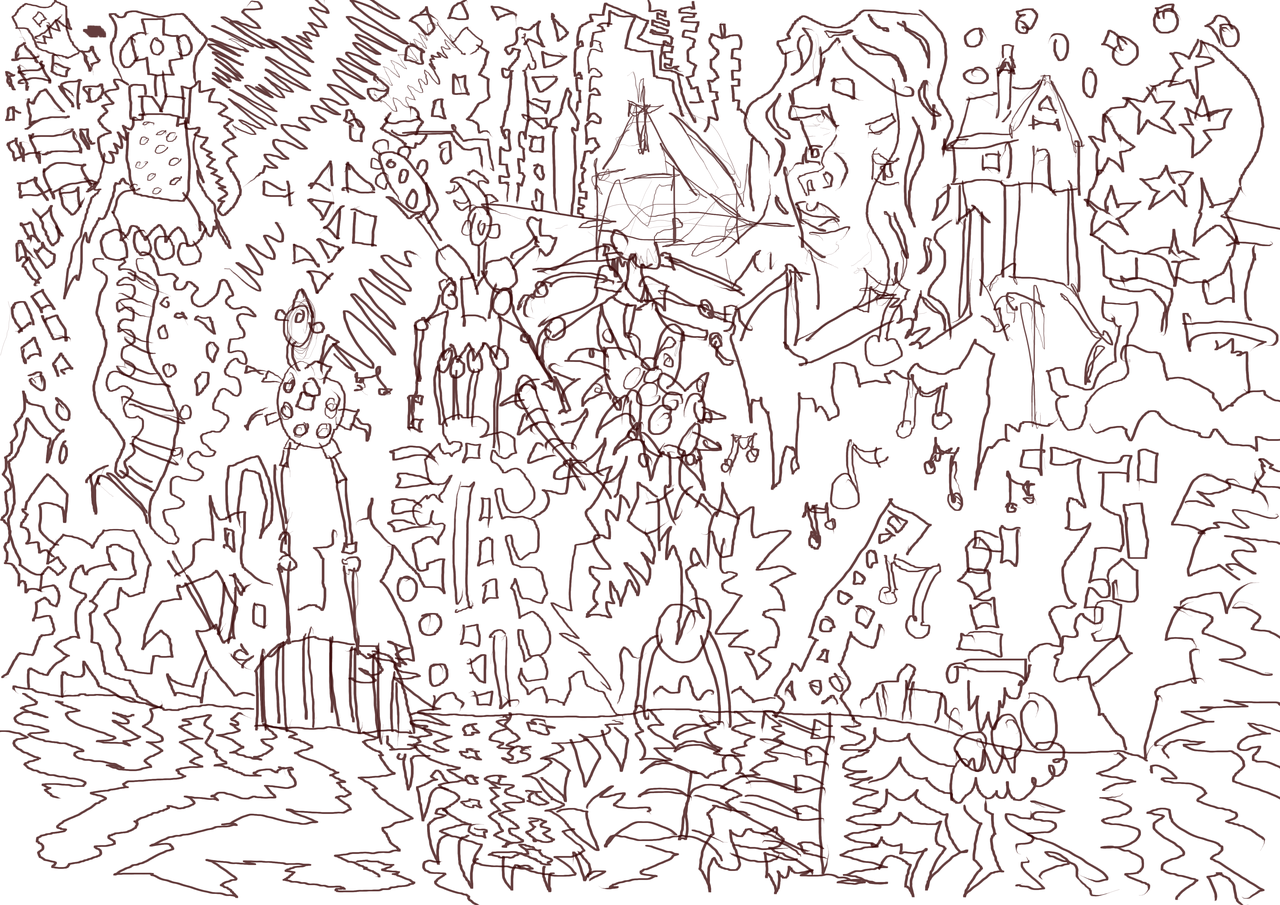 Landscape and shapes, portrait and house on a hill. Alien like create standing on a rock in the water. 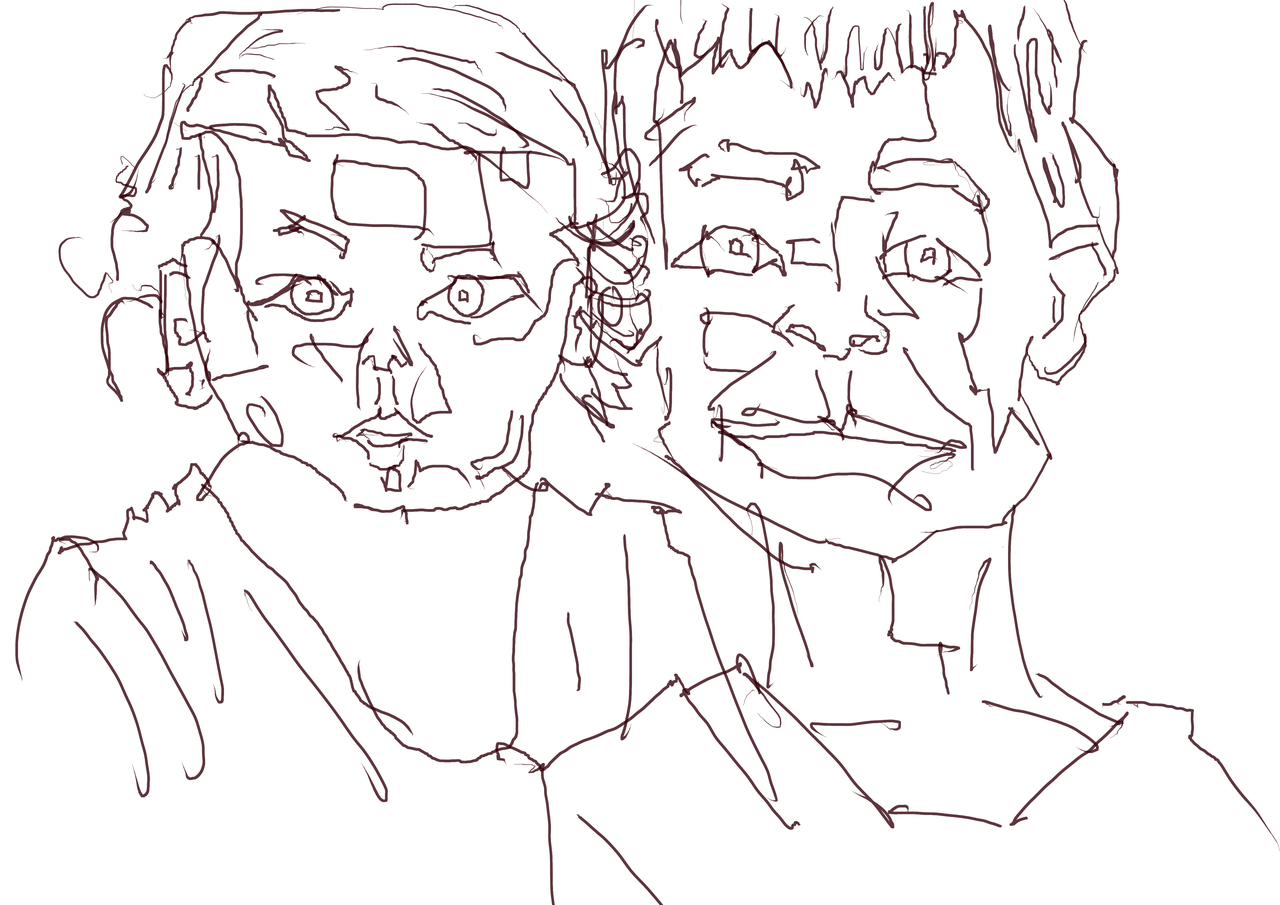 Friends children portrait. Photo was taken in the middle of December. Like usual I made them look much older than they really are. 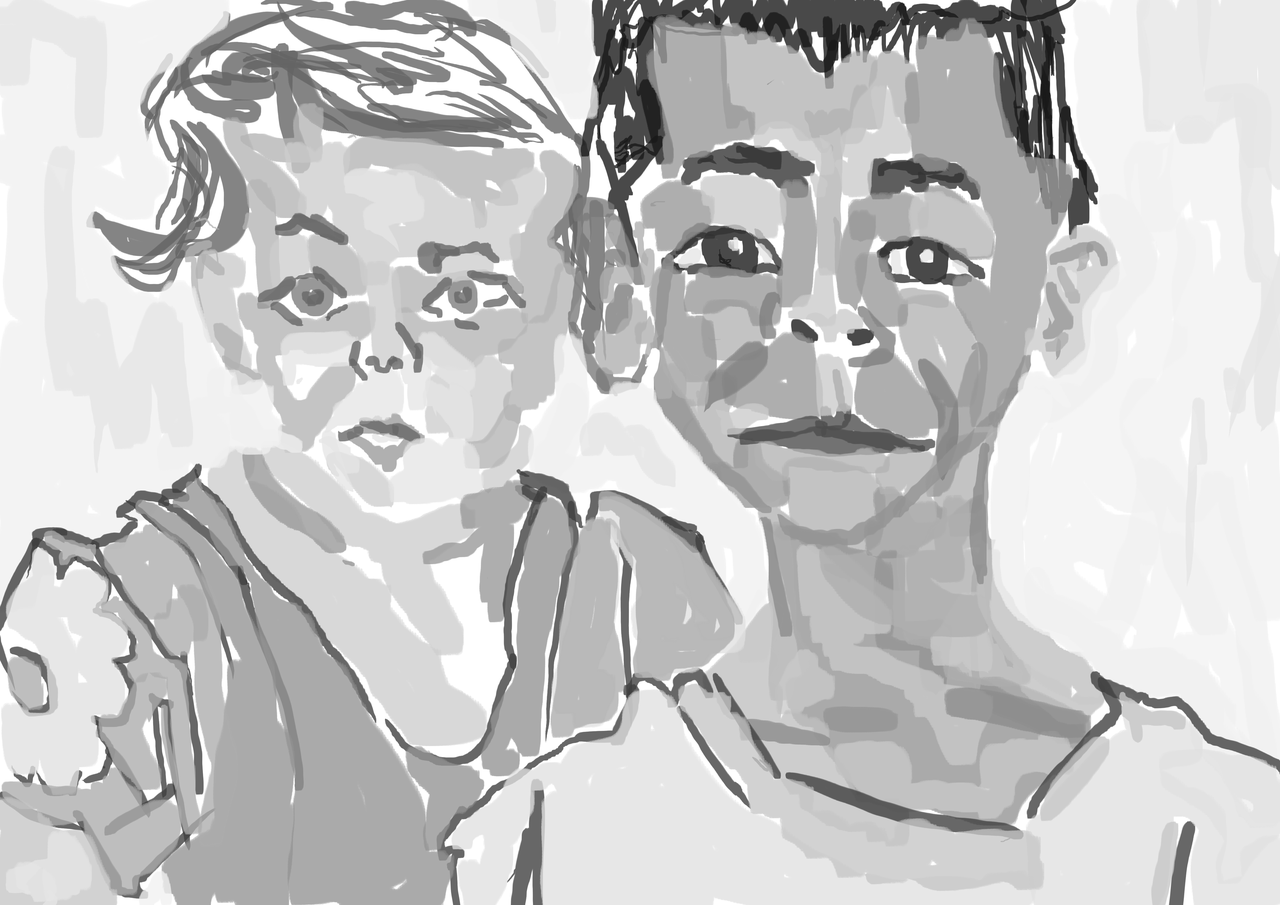 Grayscale tonal layer. Issues with their ears and who goes in fron of who. In the end - made the boy in front with the girl slightly behind. Light backgground with no detail. 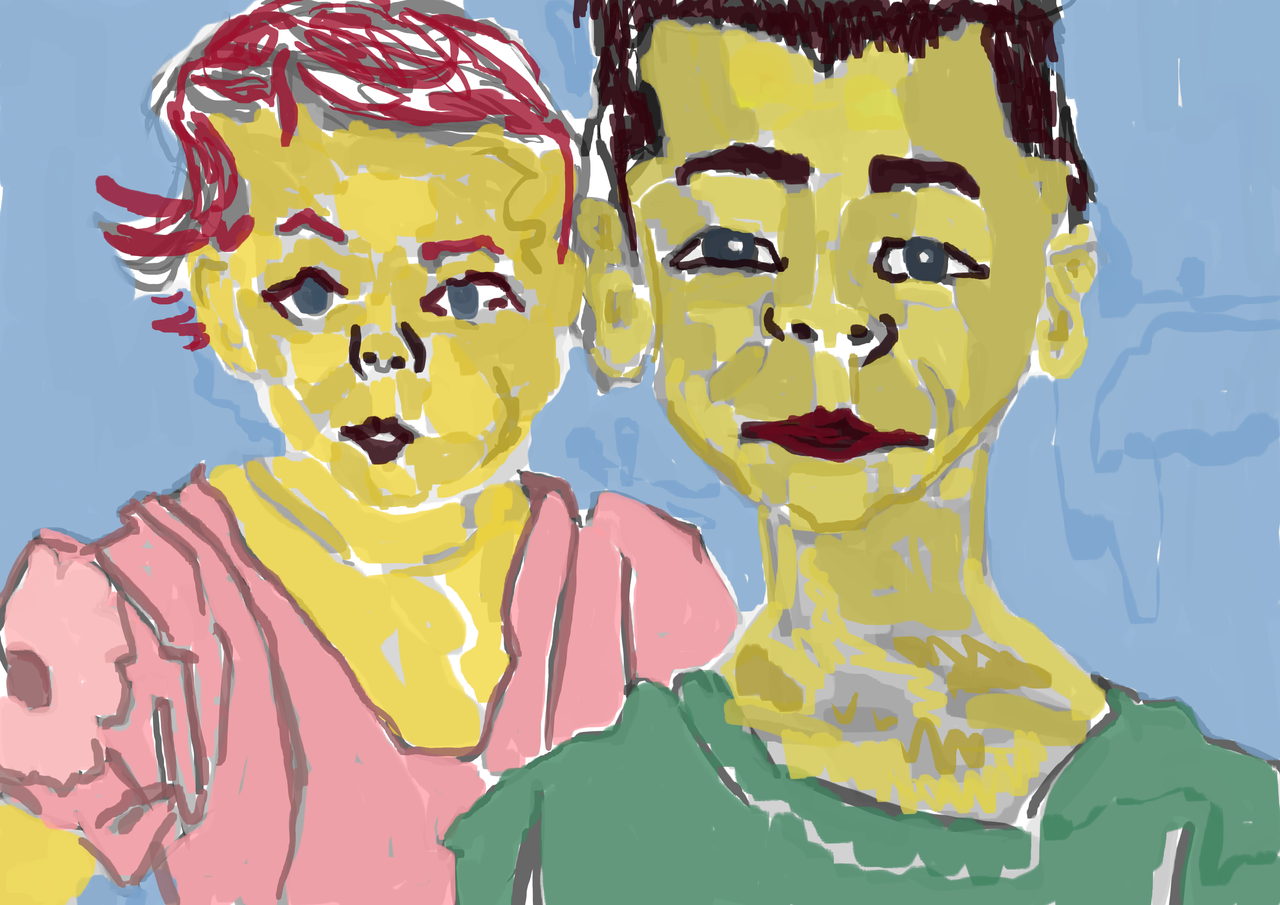 Colour tonal layer. Yellow for the skin, red for the hair and mouth. Red was used for the darker areas of the nose but it should be a darker yellow. Blue for the background. Green for the boys tshirt, and pink for the girls. 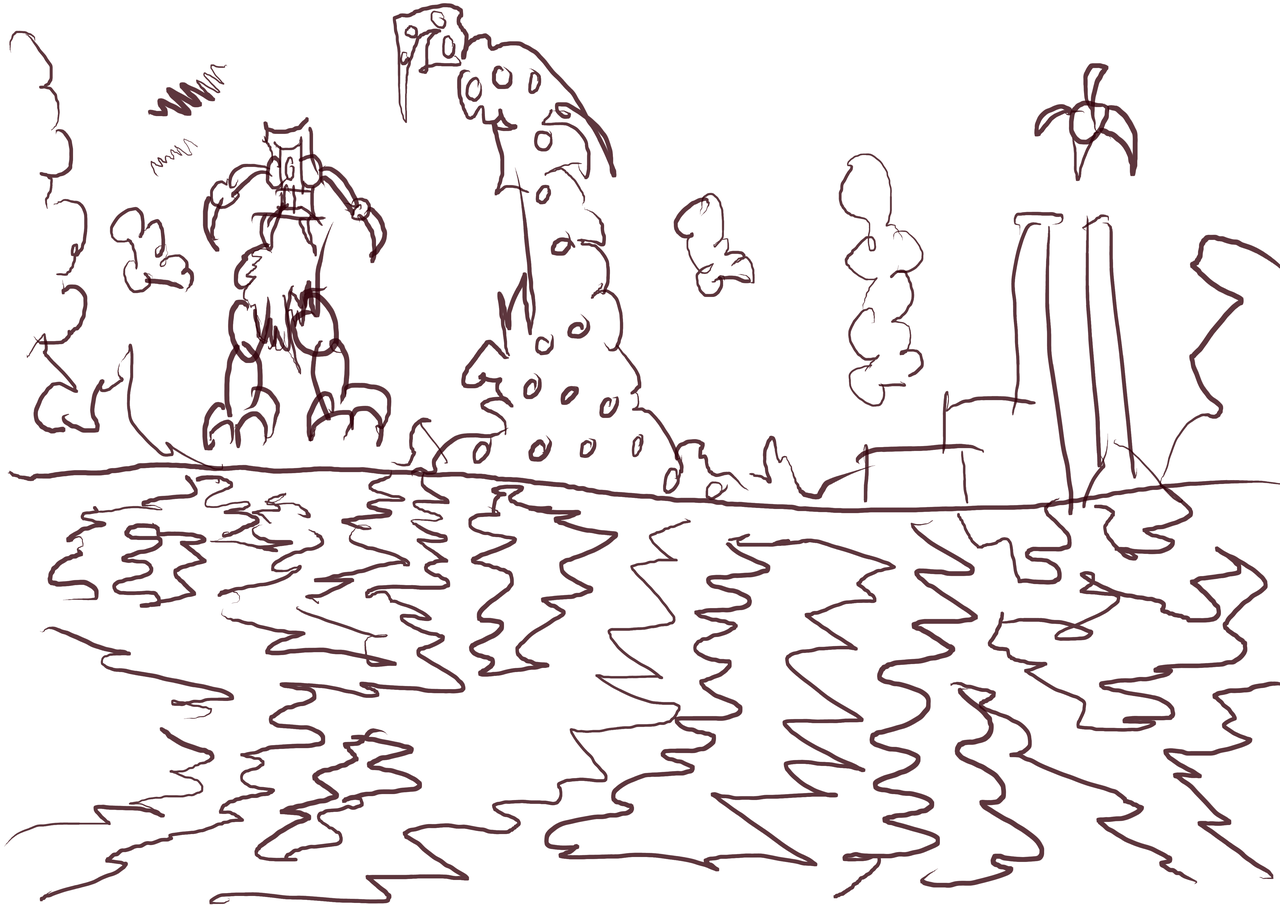 Landscape. Creature to the left. Waves leading into the foreground. 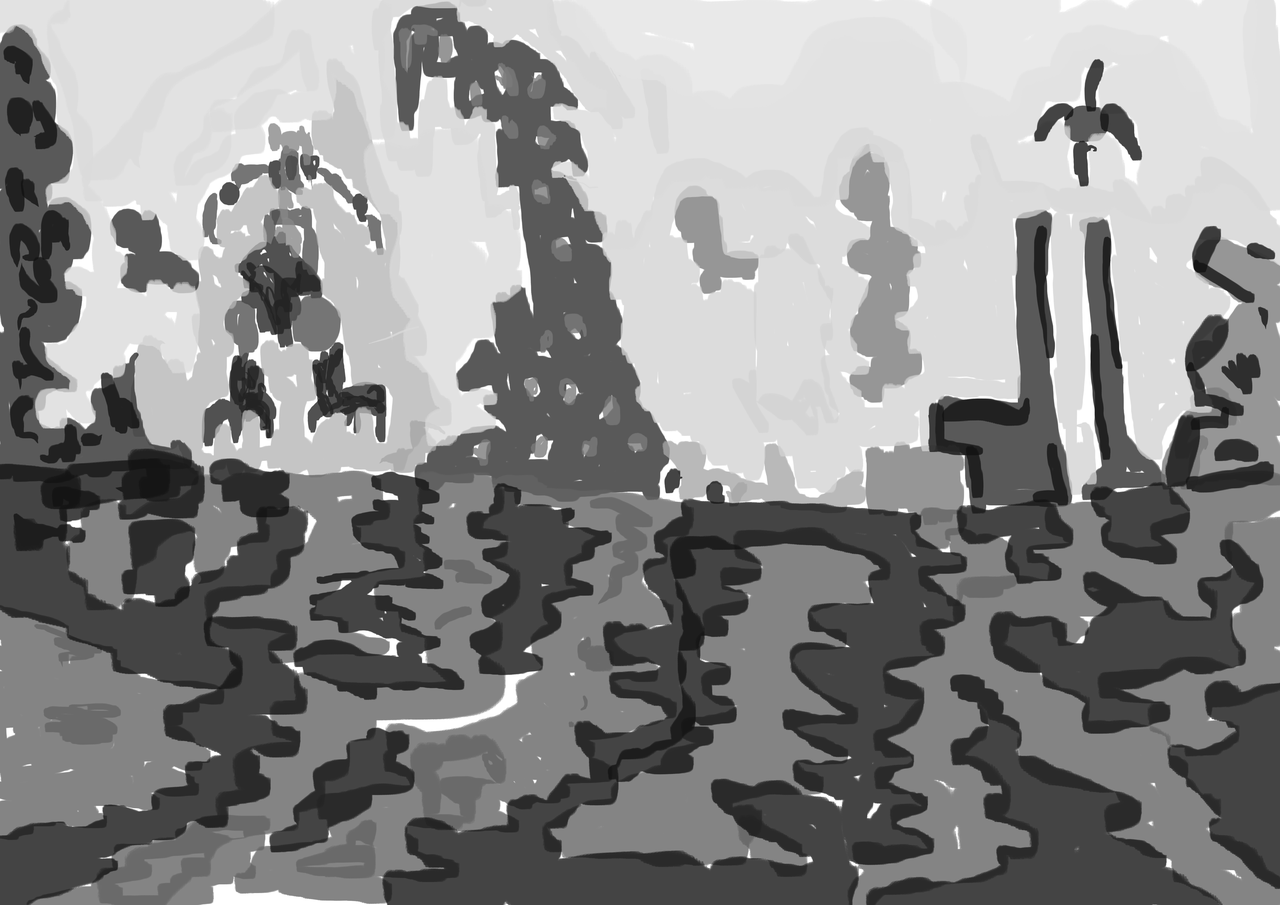 Grayscale tonal. Light for the sky in the distance. Mid dark for everything else. 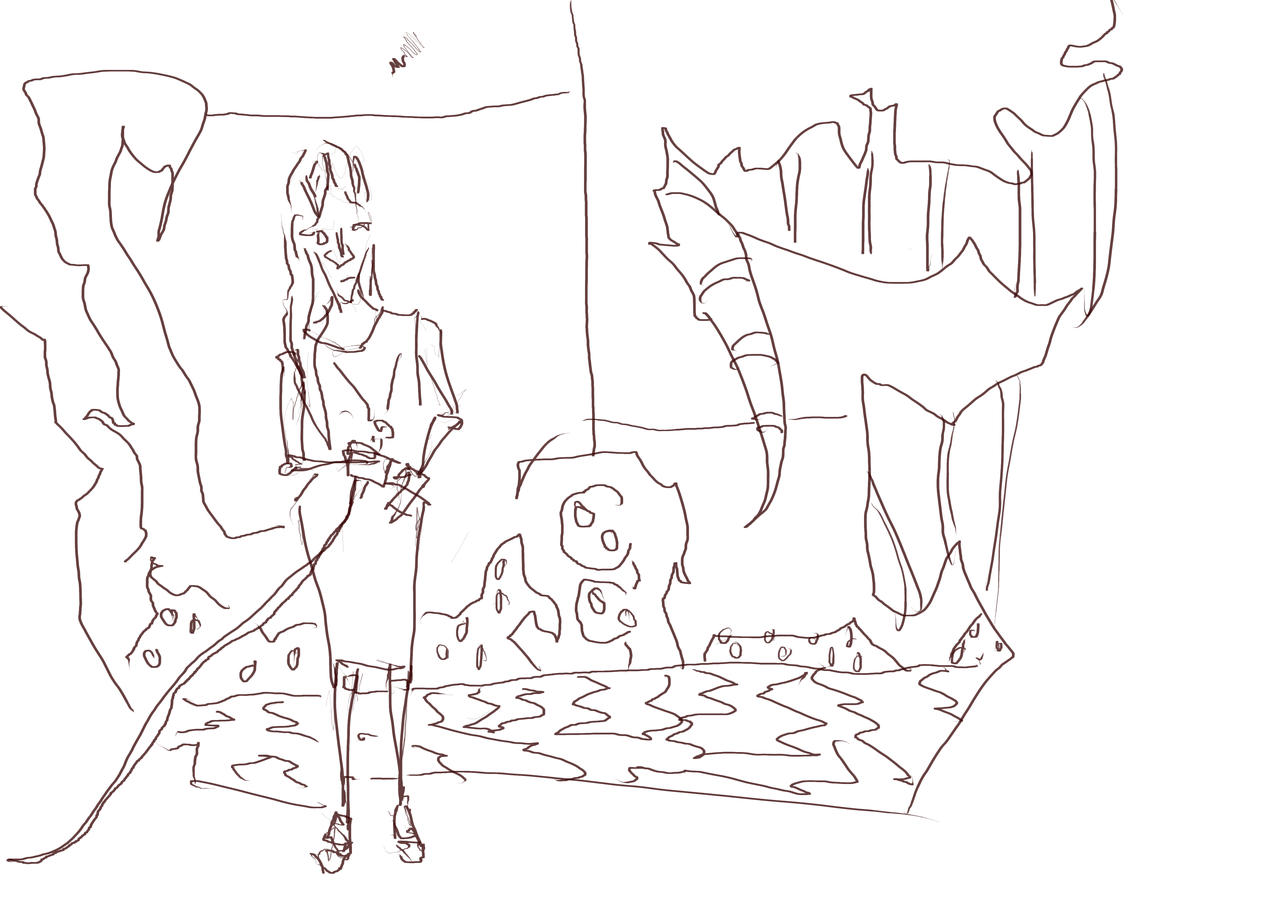 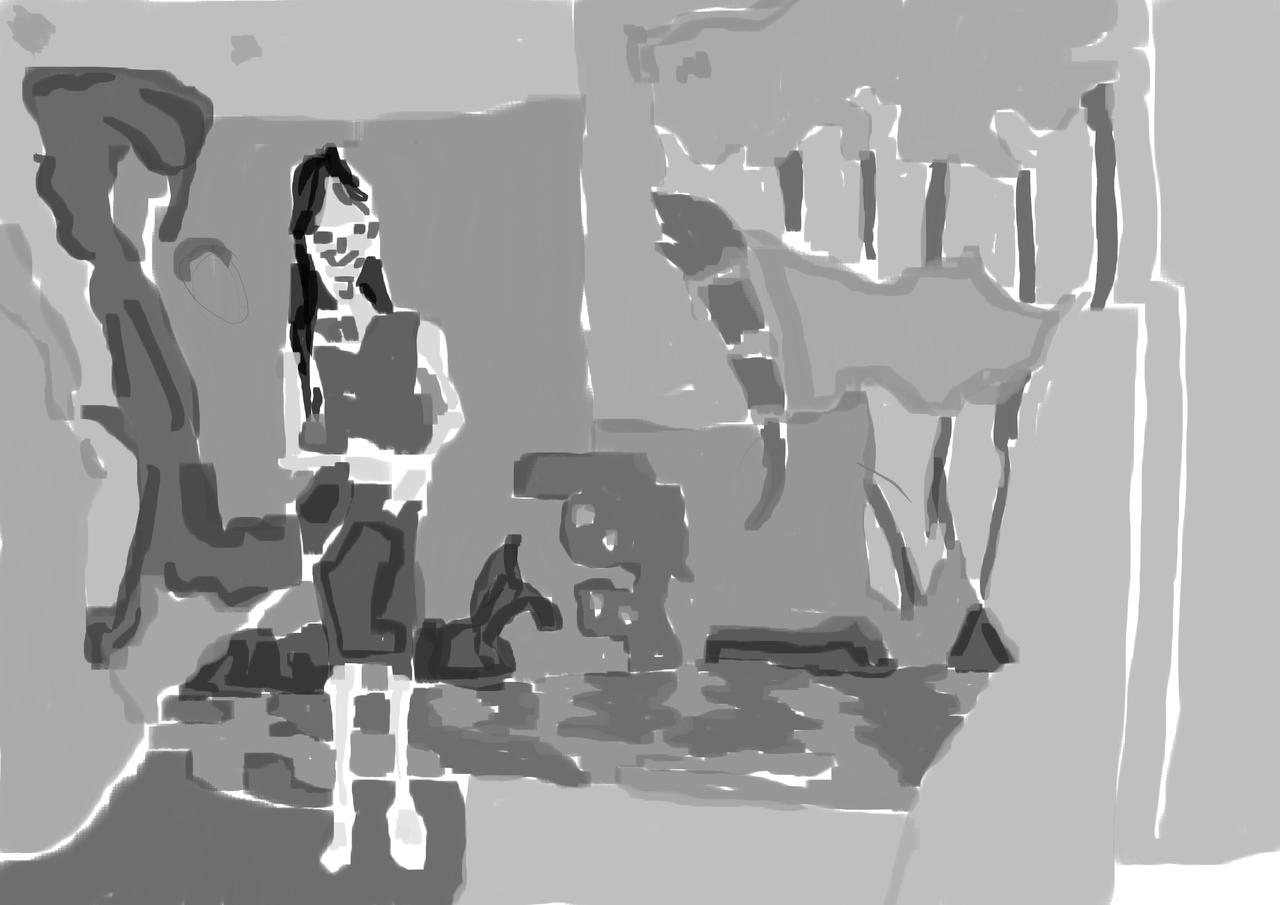 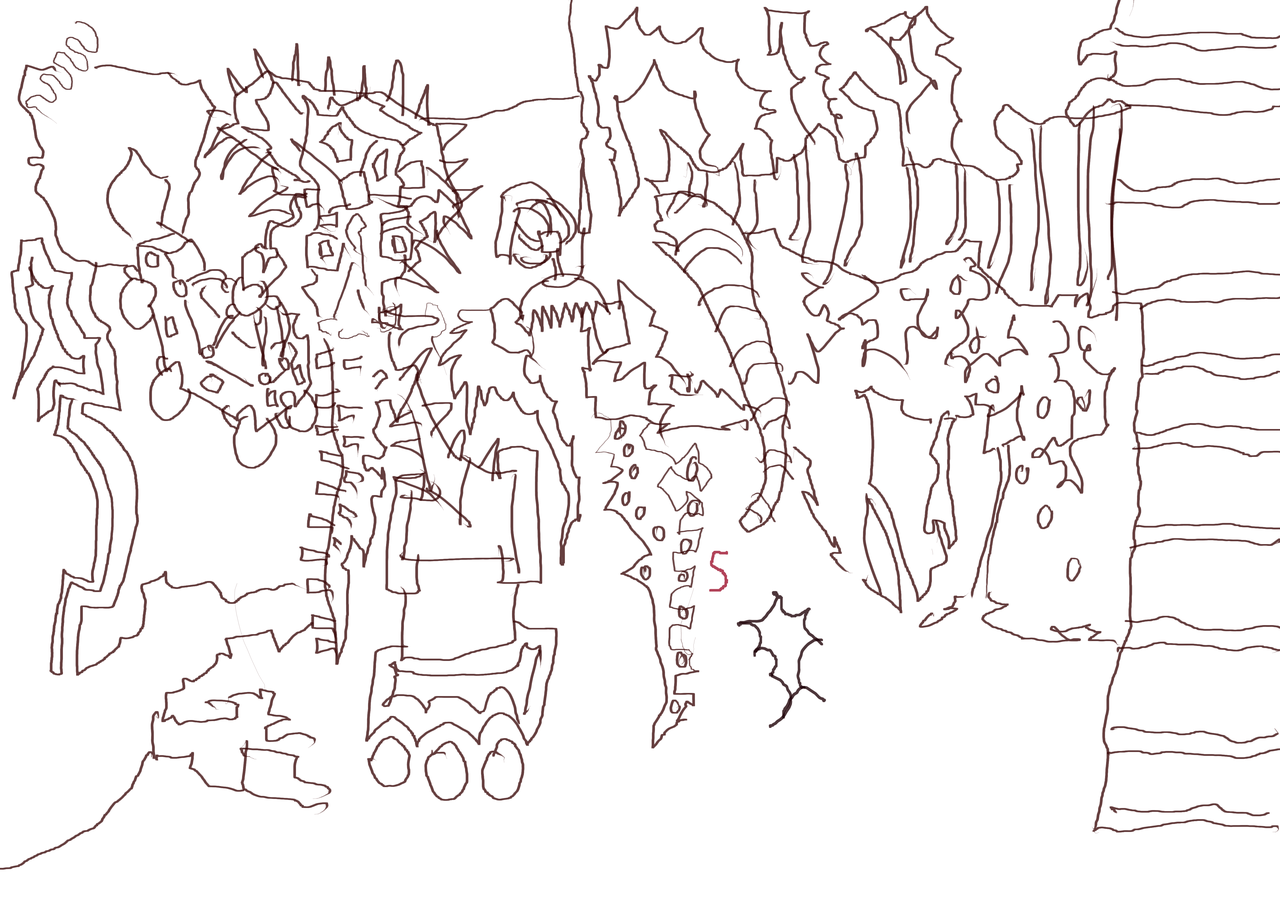 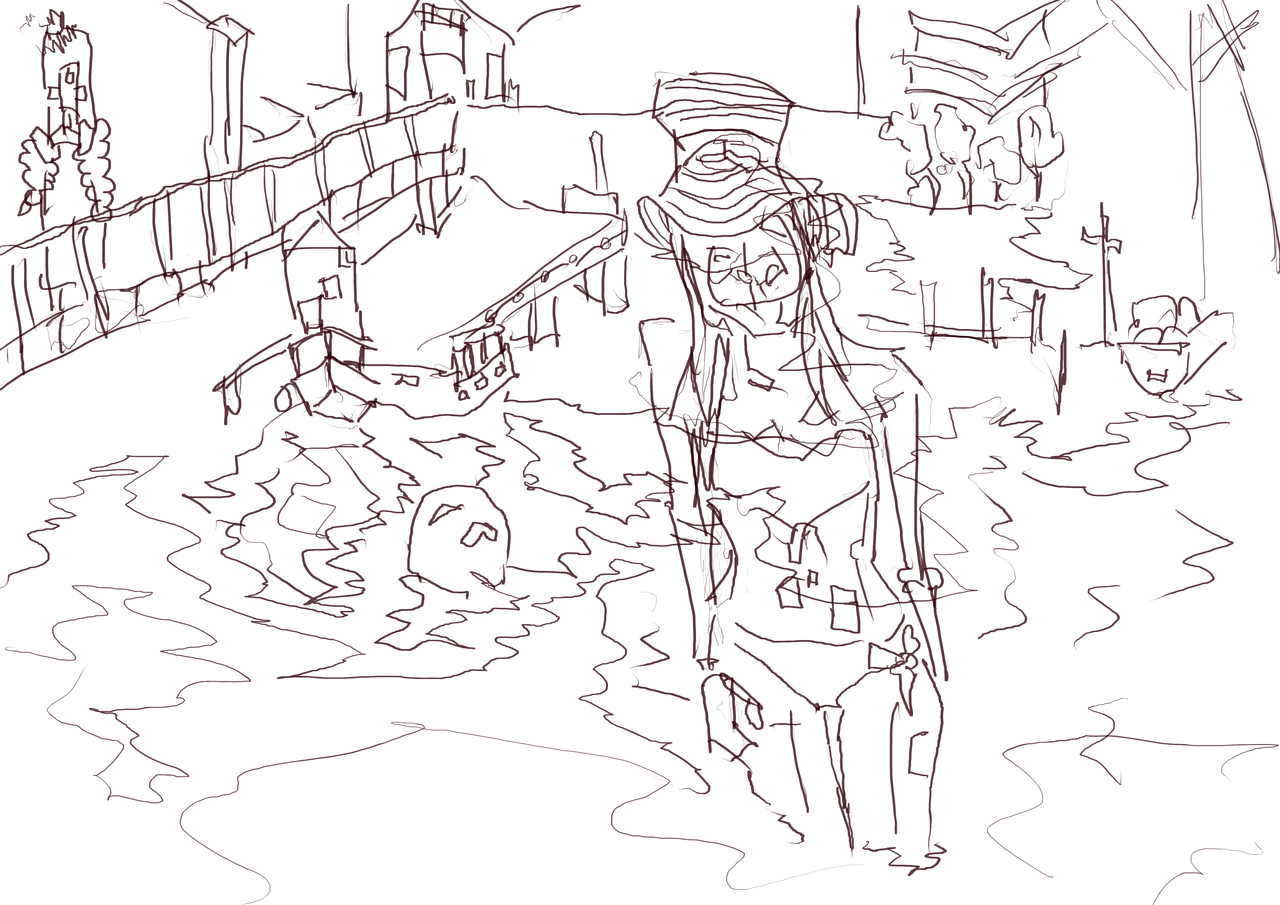 Reference was a old wellington painting - one of my favorites. Replaced the figure with a new figure. 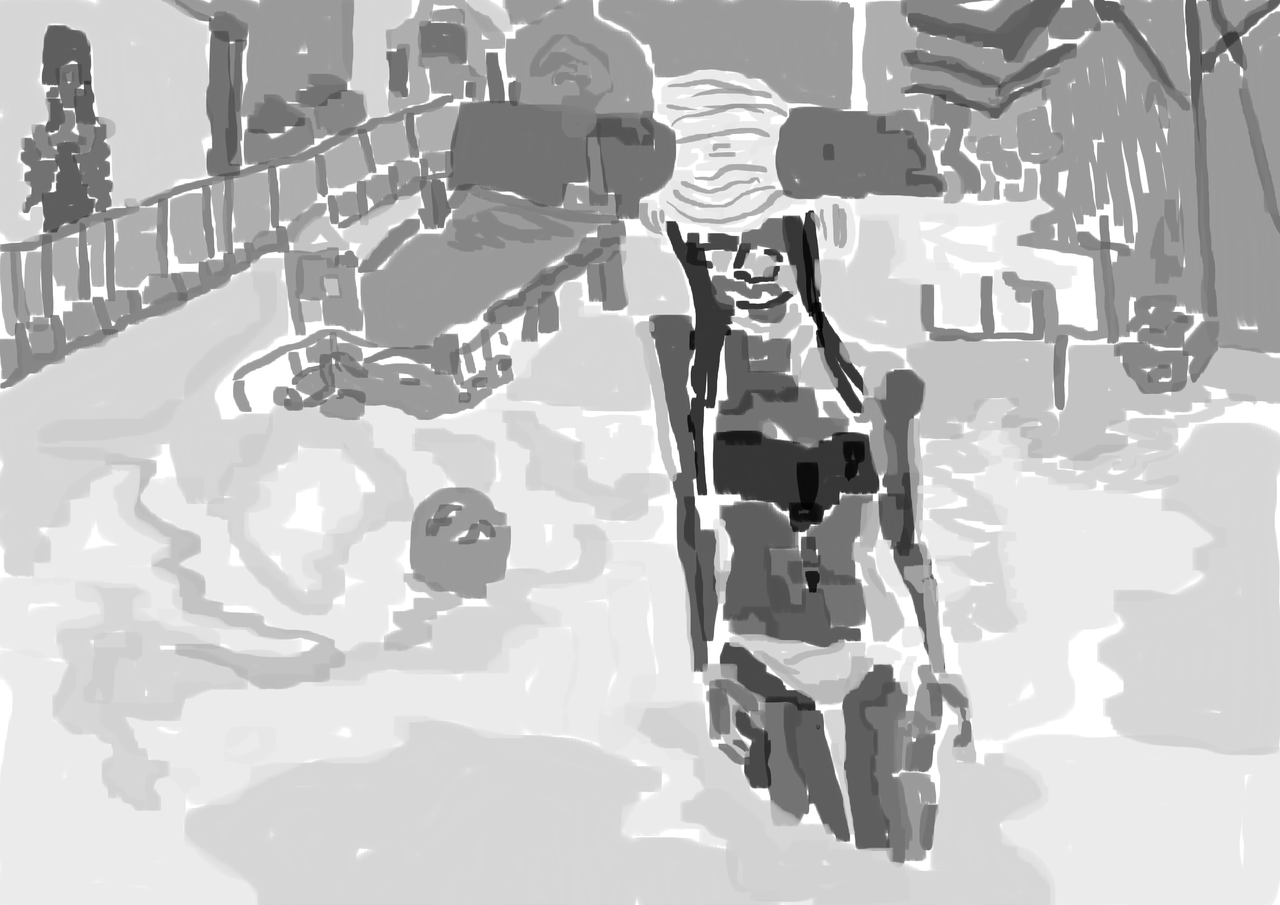